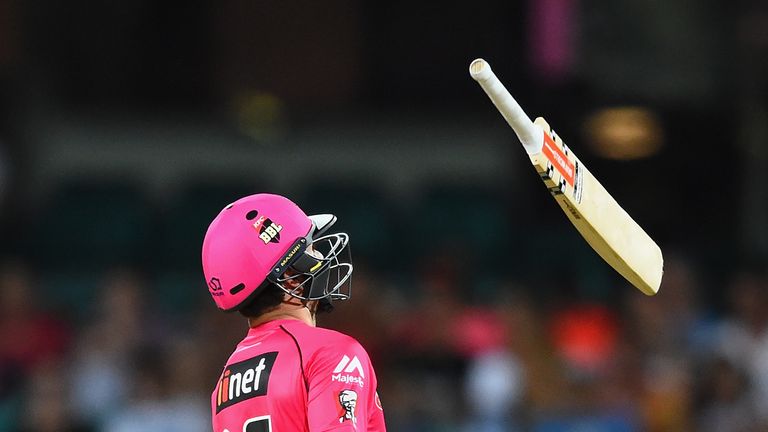 A bat flip will replace the traditional coin toss in this winter’s Big Bash League in Australia.

Captains will call either “hills” or “flats” instead of “heads” or “tails” in a tournament that will feature plenty of English interest, including Jos Buttler and Joe Root lining up for Sydney Thunder.

“For me it’s a great moment which reflects what BBL is about,” Cricket Australia’s head of Big Bash League Kim McConnie said of the bat flip, which is more commonly used in backyard cricket.

“Some people don’t like change but I’d also challenge people to say when was the last time anyone watched the coin toss or really focused on it to a great extent?

“Now we are making it much more relevant to families – we are creating a moment which is much more fitting with kids.” 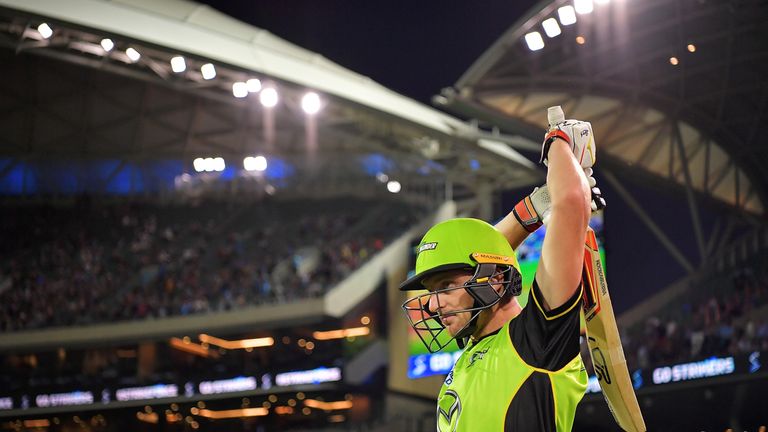 A modified bat will be used for the flip, with McConnie adding: “You’d be surprised at the science that’s gone into this. It is a specially weighted bat to make sure that it is 50-50.

“I’ve got it from great authority at our [bat maker] Kookaburra that this is a tested and weighted bat to deliver that equity.”

The Big Bash gets underway on December 19 with defending champions Adelaide Strikers up against Brisbane Heat at The Gabba.

England’s Chris Jordan will also link up with Thunder this term, with the seamer joining after the departures of Root and Buttler to international duty later in the campaign.

Joe Denly and Tom Curran will play for Sydney Sixers, while Jofra Archer and Tymal Mills will represent Hobart Hurricanes.