MANUEL NEUER has set tongues WAG-ging in Germany… by reportedly bagging himself a new teenage girlfriend. 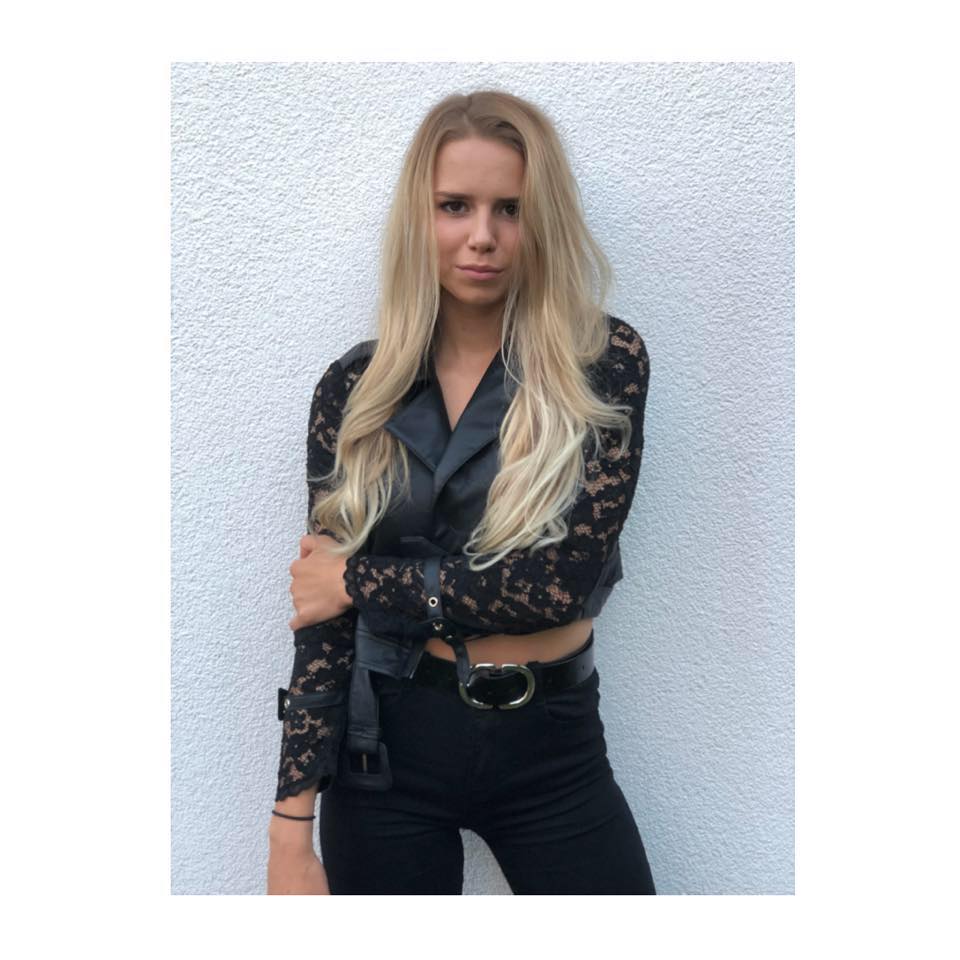 But it is now believed that German skipper Neuer has shacked up with 19-year-old Anika Bissel.

The blonde studies fashion management in Munich, and also plays for a handball team named the Kuties.

Neuer only wed Nina, 27, in 2017, but she has since left the couple's Munich home to return to Berlin.

Top-selling people magazine Bunte report that Anika has a flat of her own, but spends every possible moment at the footballer's luxurious property.

And Neuer is said to be so besotted by his new partner that he has introduced her to his mum Marita.

Like Anika, her brother Christopher also plays handball, representing HC Erlangen in Germany's top league, with both siblings operating on the left wing. 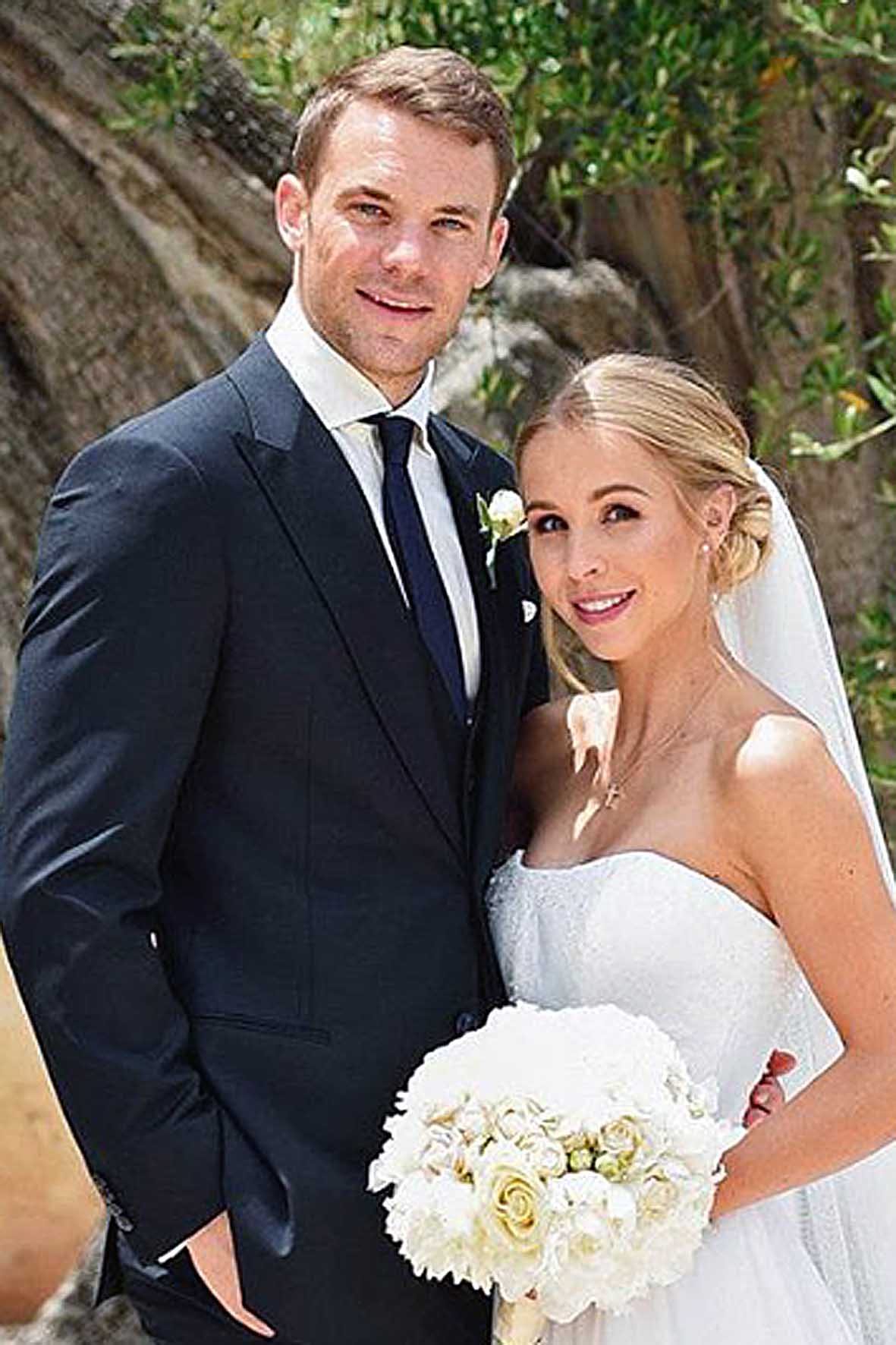 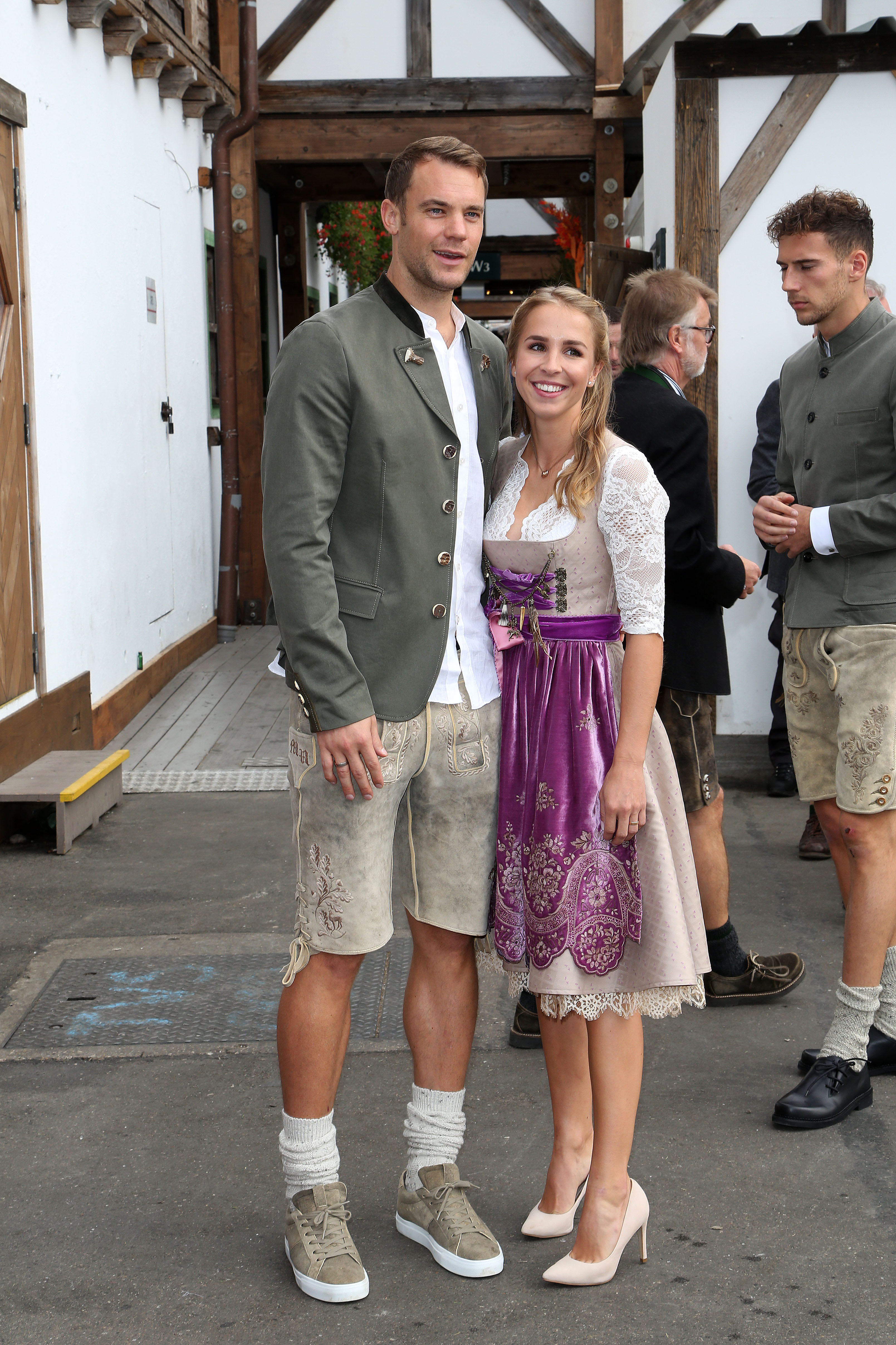 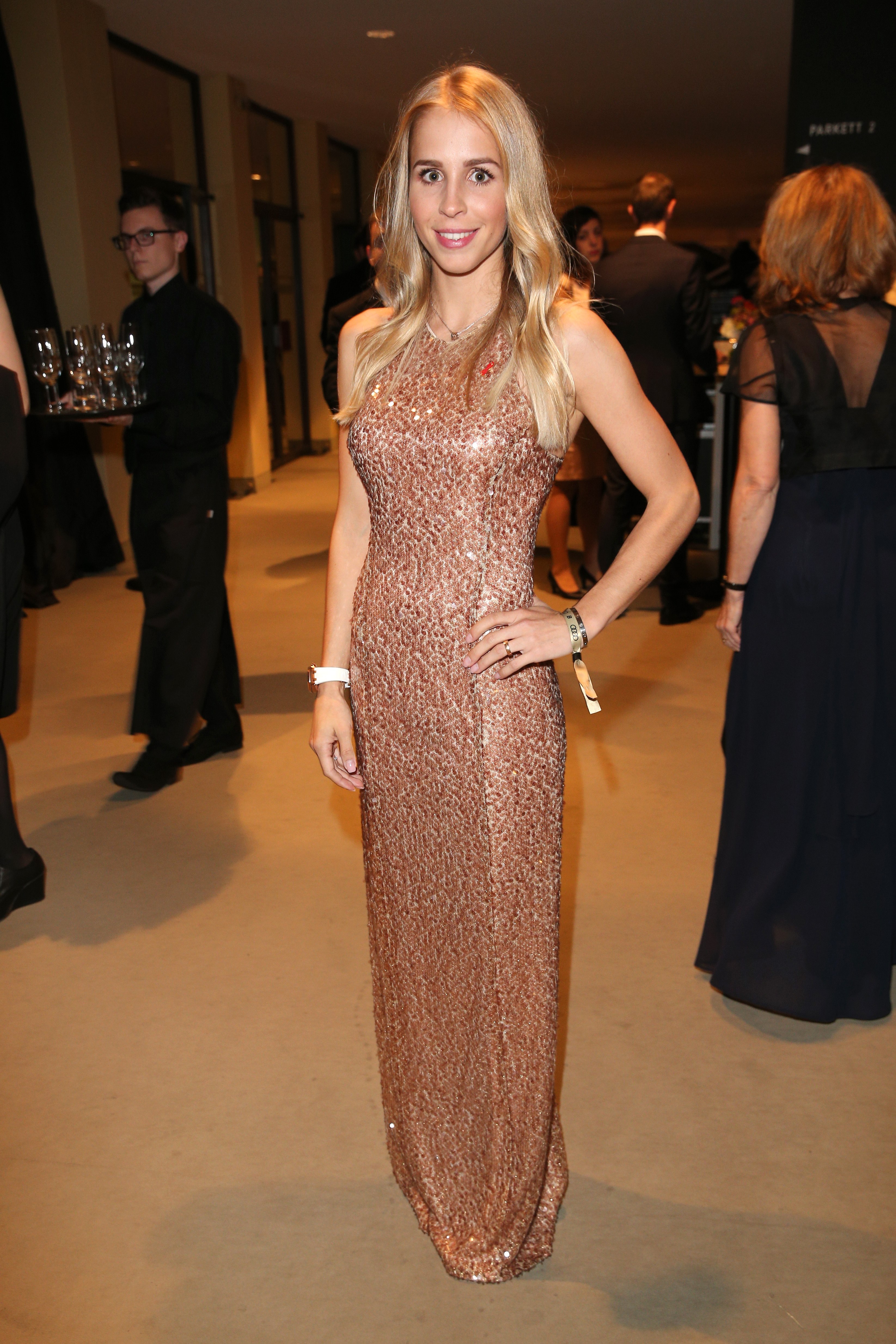 Neuer could soon be upping sticks for London, however, with Chelsea believed to be considering an ambitious move for the keeper, who has won a host of club and individual honours.

The former Schalke star joined Bayern in 2011, since winning the Champions League and seven Bundesliga titles with the Bavarian giants.