Kovac delivered the cup, and with it European football next season, in his final game in charge before replacing Jupp Heynckes as Bayern boss this summer as Frankfurt won 3-1 in Berlin. 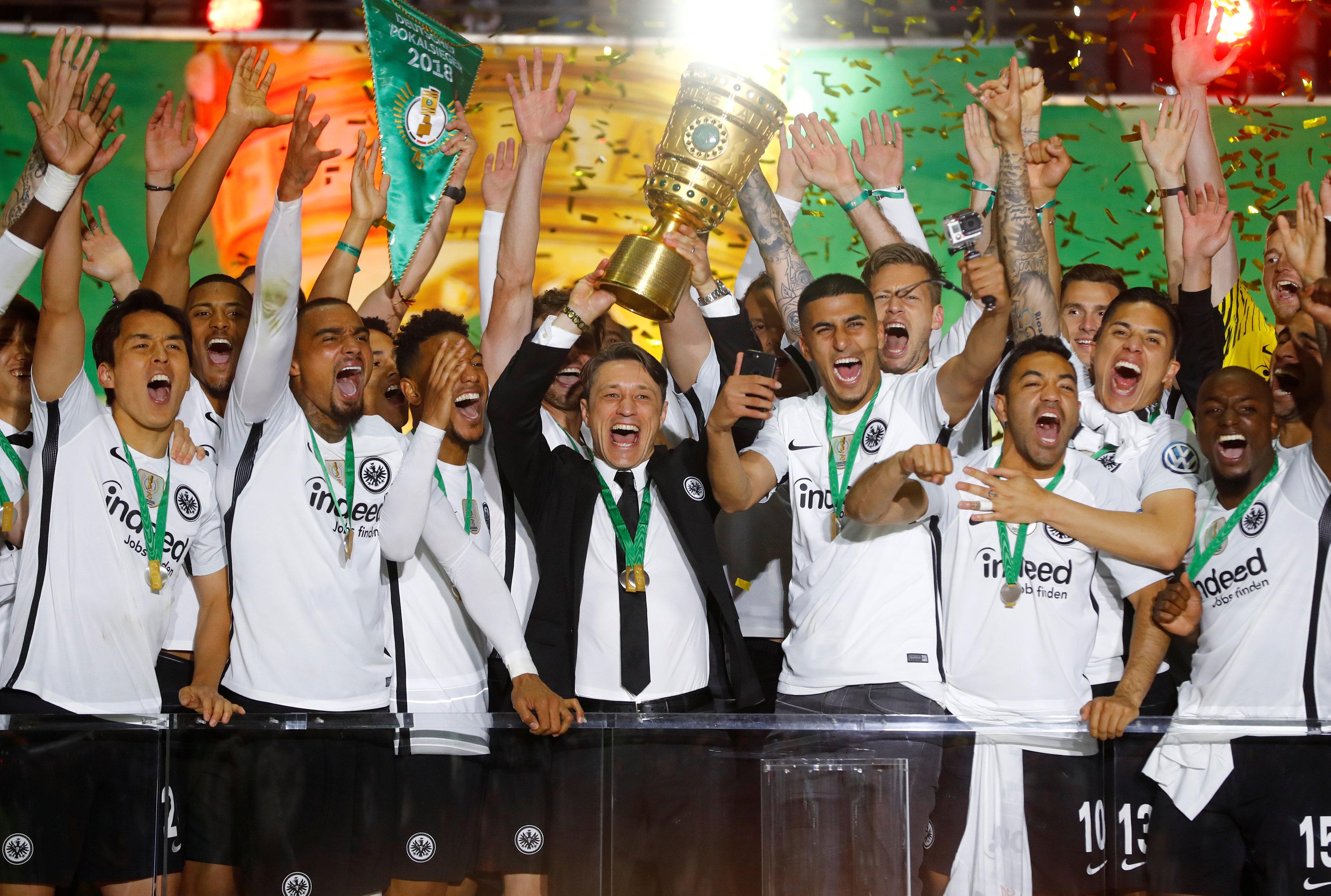 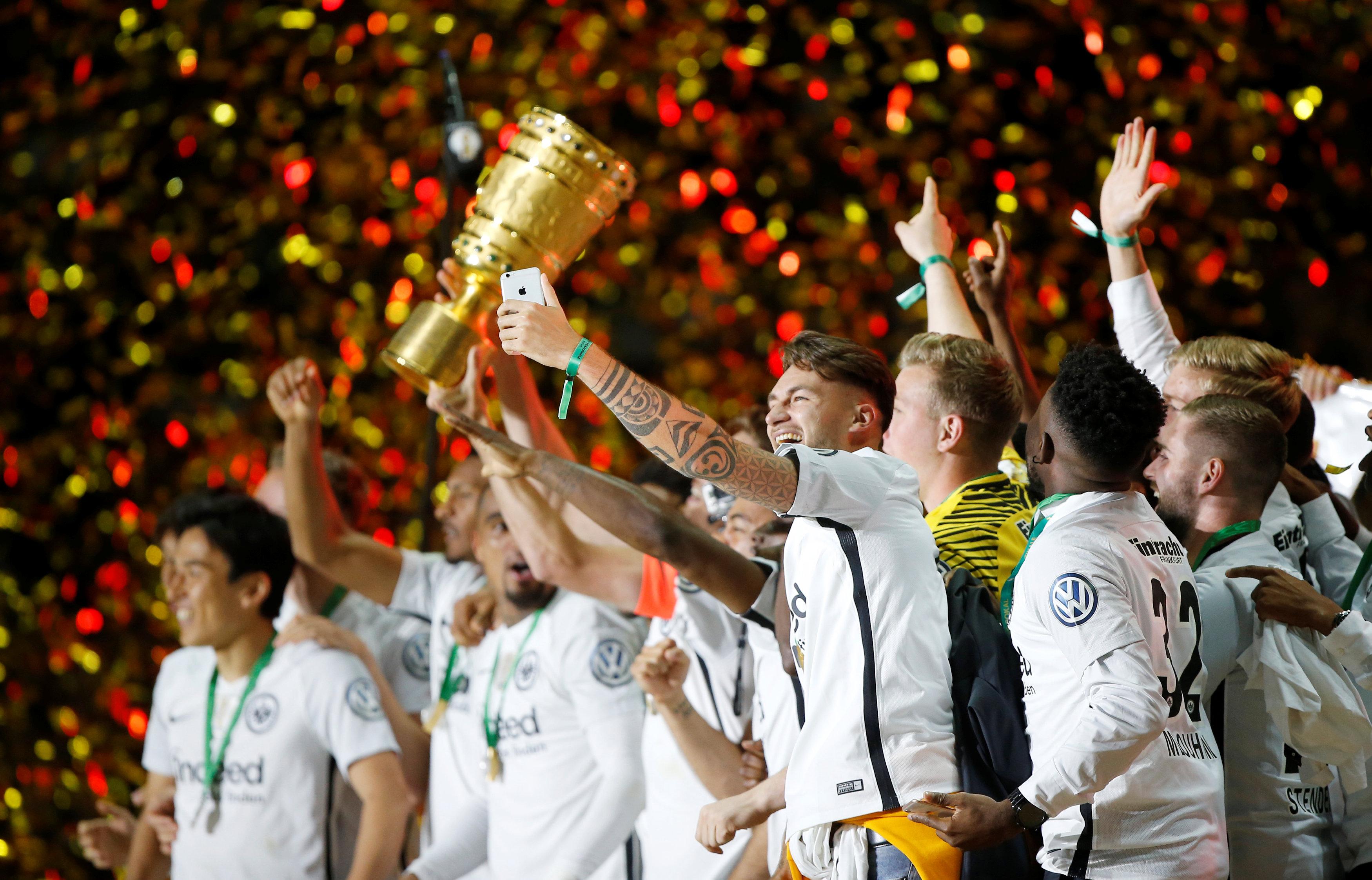 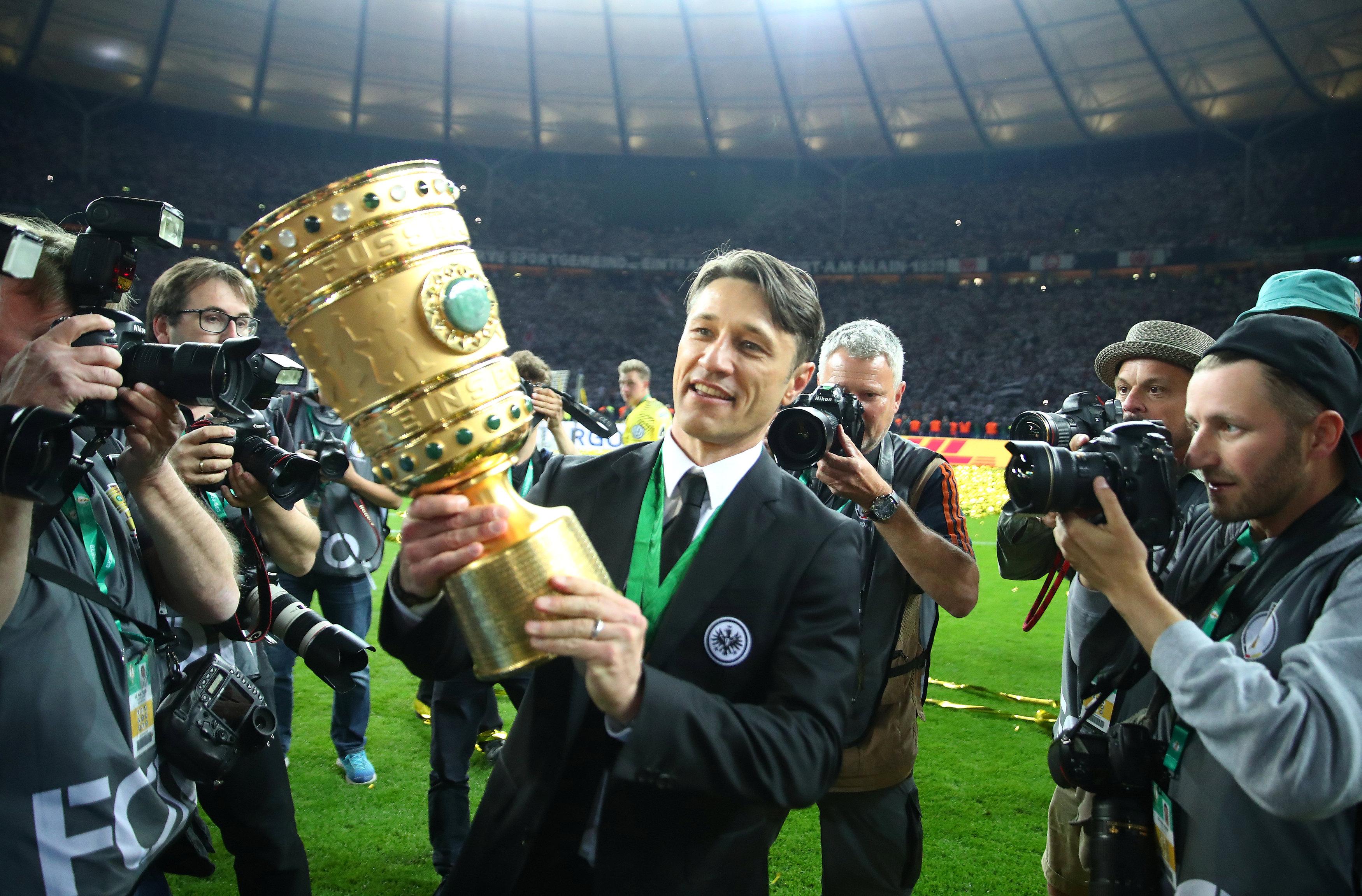 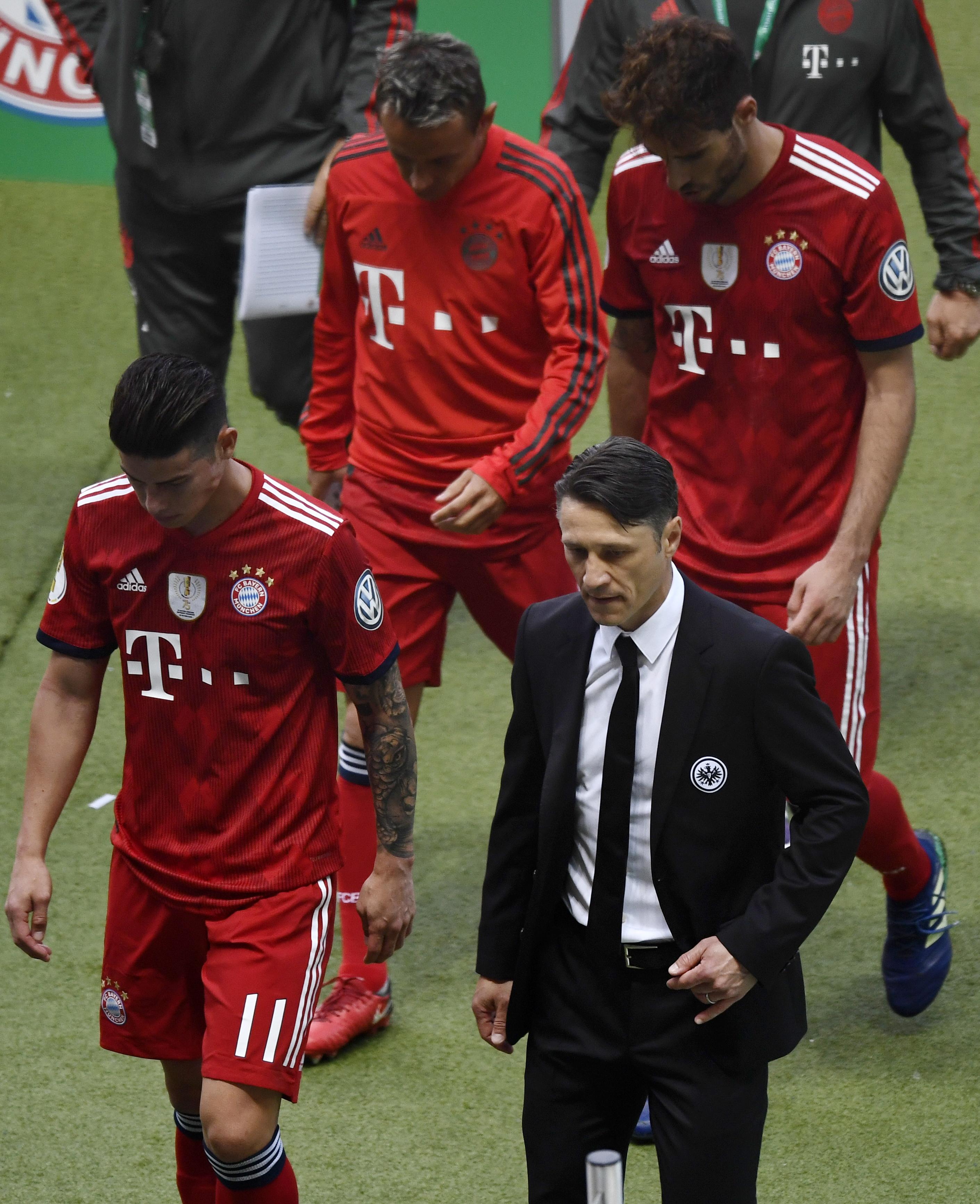 Ante Rebic scored either side of Robert Lewandowski's equaliser, with his second goal after 82 minutes surviving a VAR check by the referee after Bayern appealed for a handball in the build-up.

That was not the end of the replay drama, however, as Frankfurt survived another review in injury time when the referee decided that Kevin-Prince Boateng's kick on Javi Martinez was not worthy of a penalty.

With Bayern still seething, Frankfurt immediately launched a counter-attack and substitute Mijat Gacinovic raced clear of two opponents to roll the ball into an empty net and spark wild celebrations with his team-mates and supporters. 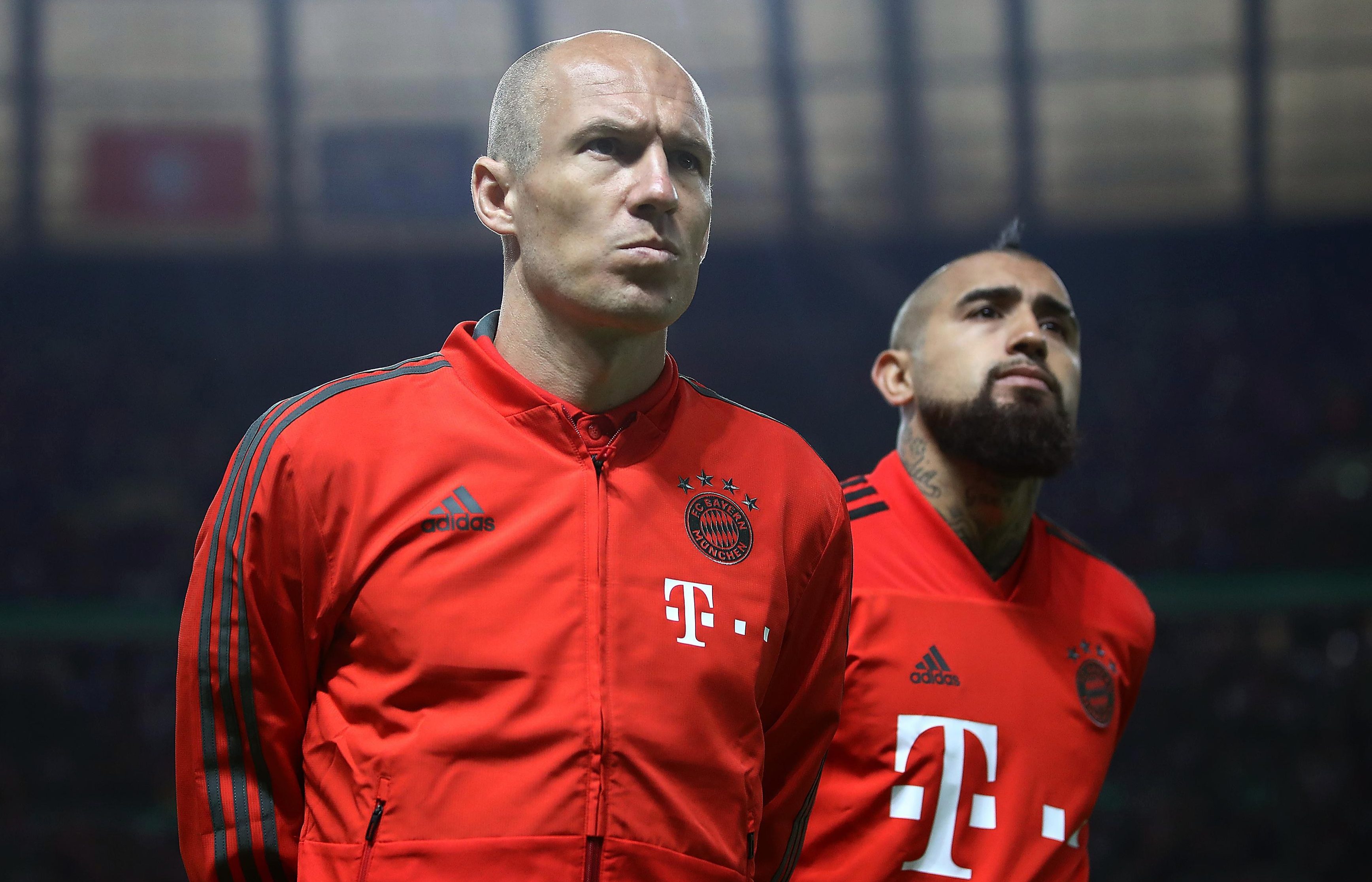 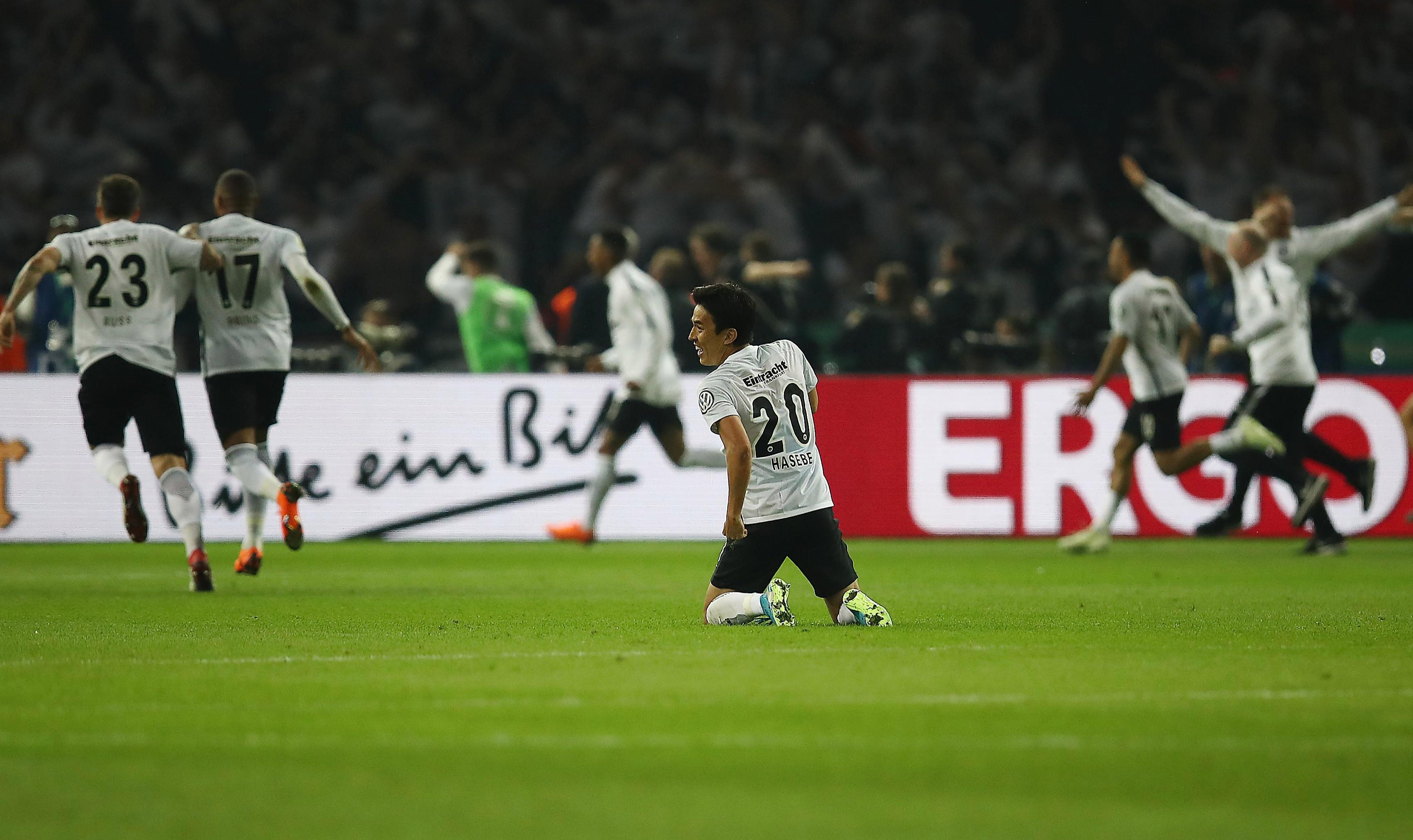 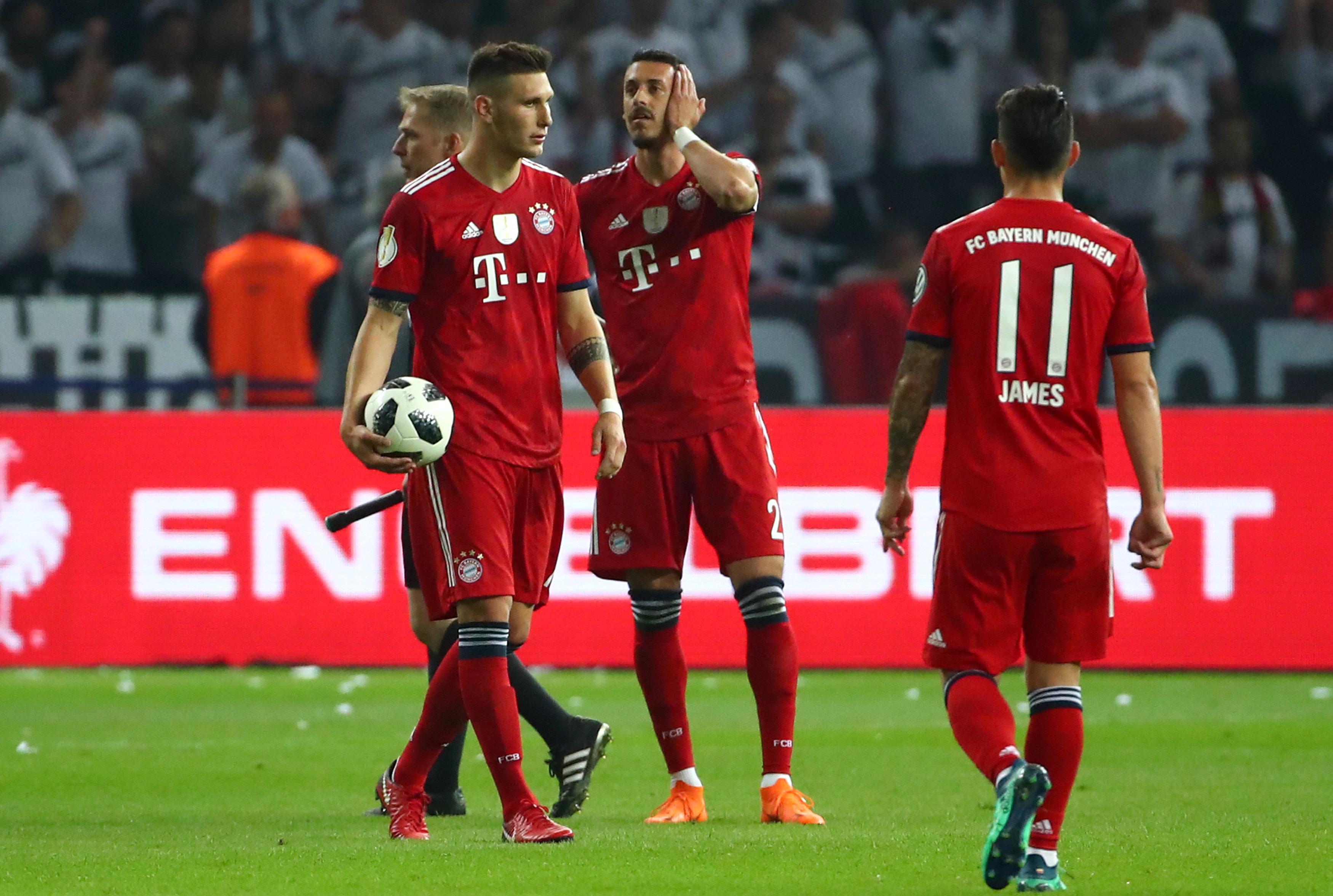 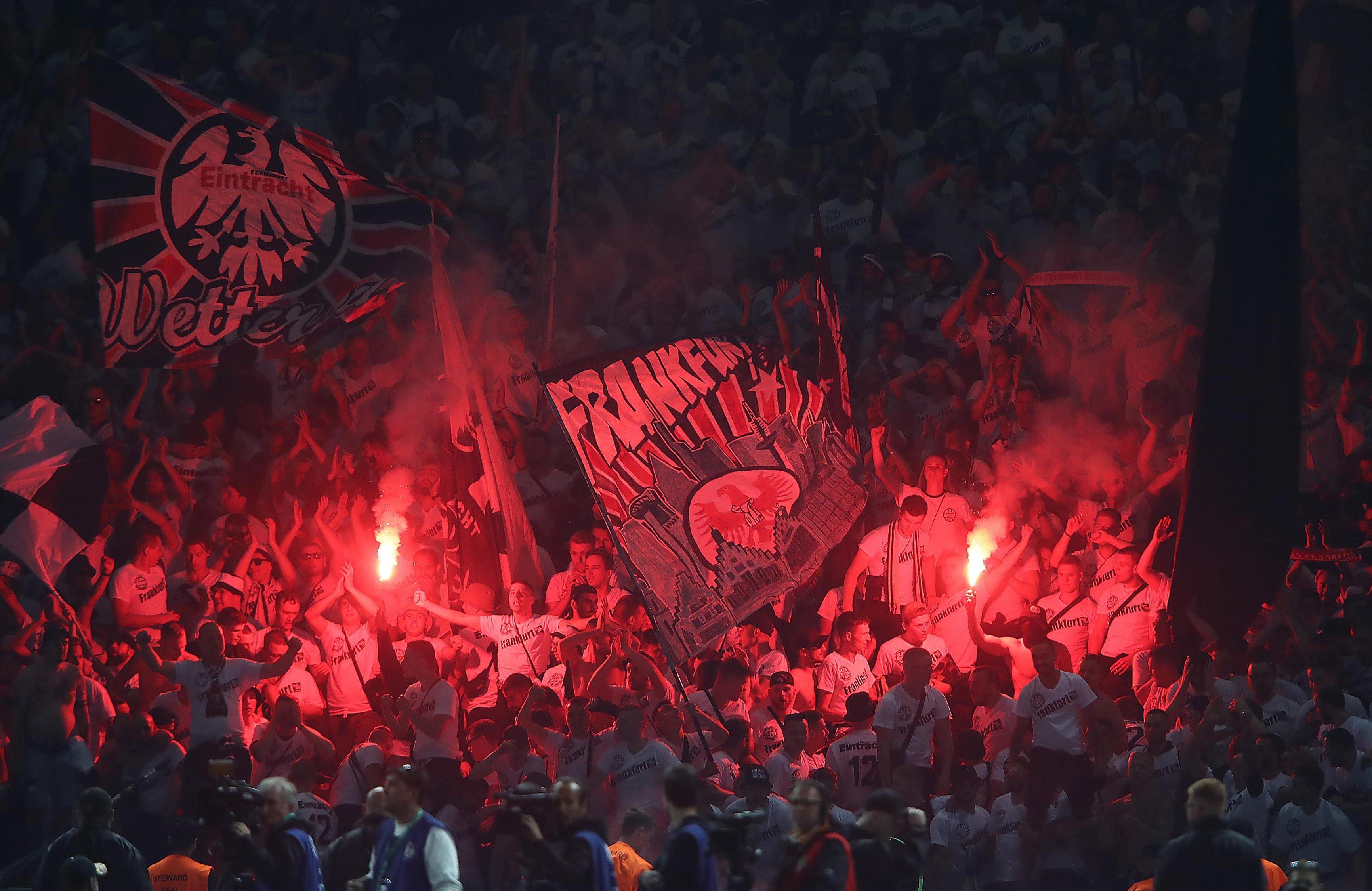 While it was the perfect send-off for Kovac, it denied Heynckes a Bundesliga and cup double on his farewell as Frankfurt claimed their first title for 30 years following defeat in the final 12 months ago.

Bayern will feel two huge decisions went against them and were left to rue chances from Lewandowski and Mats Hummels which struck the crossbar.

It is Frankfurt's first title for 30 years and also provides a ticket to the Europa League next season.

Kovac has gone one better after his side lost to Borussia Dortmund in last year's German season-ending showpiece.