Chairman Karl-Heinz Rummenigge and sports director Hasan Salihamidzic agreed to extend the pair's deals, just weeks before they were due to expire. 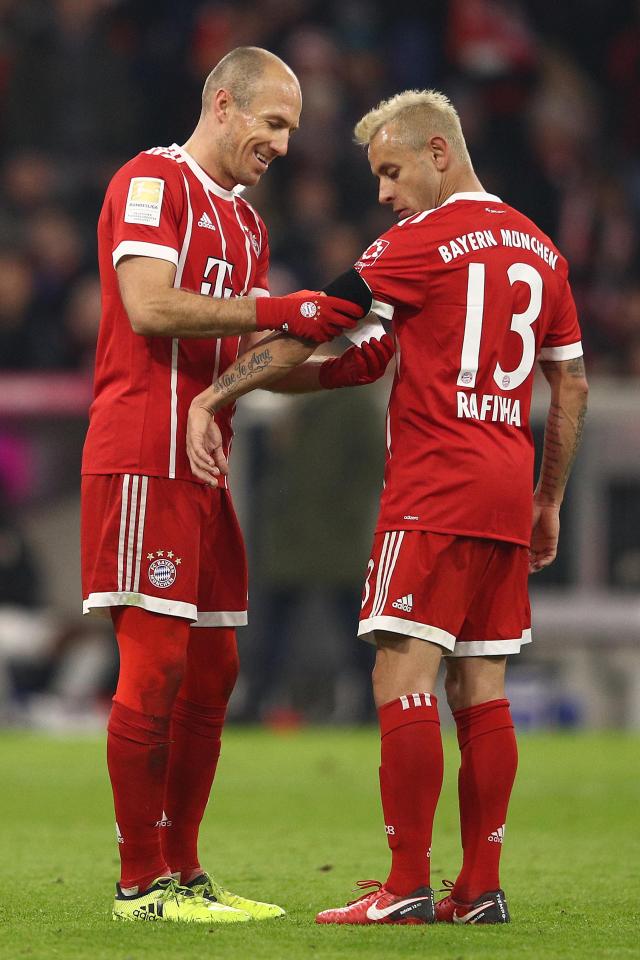 Both the Dutch winger, 34, and Brazilian defender, 32, were out of contract at the end of this season.

But Salihamidzic confirmed the good news, saying: "We are delighted that we will be extending these deserved players by another year.

"Both Arjen Robben and Rafinha are in our plans for the upcoming season, in an important role."

Robben joined the Bundesliga champions in 2009 – and has since been involved in an incredible SEVEN German league title wins. 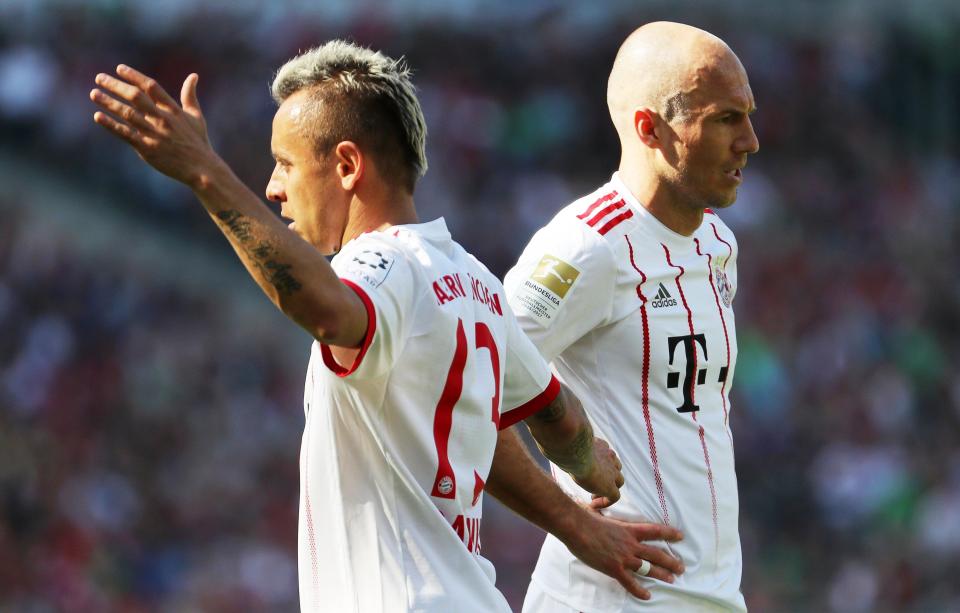 Rafinha meanwhile has been on Bayern's books since 2011 – winning six Bundesliga crowns.

The veteran duo join another long-serving Bayern star, Franck Ribery, in putting pen to paper on another year at the Allianz Arena.

The 35-year-old signed his extension on Monday, saying: "I'm very proud to have another year here.

"Munich has become a home for me and my family." 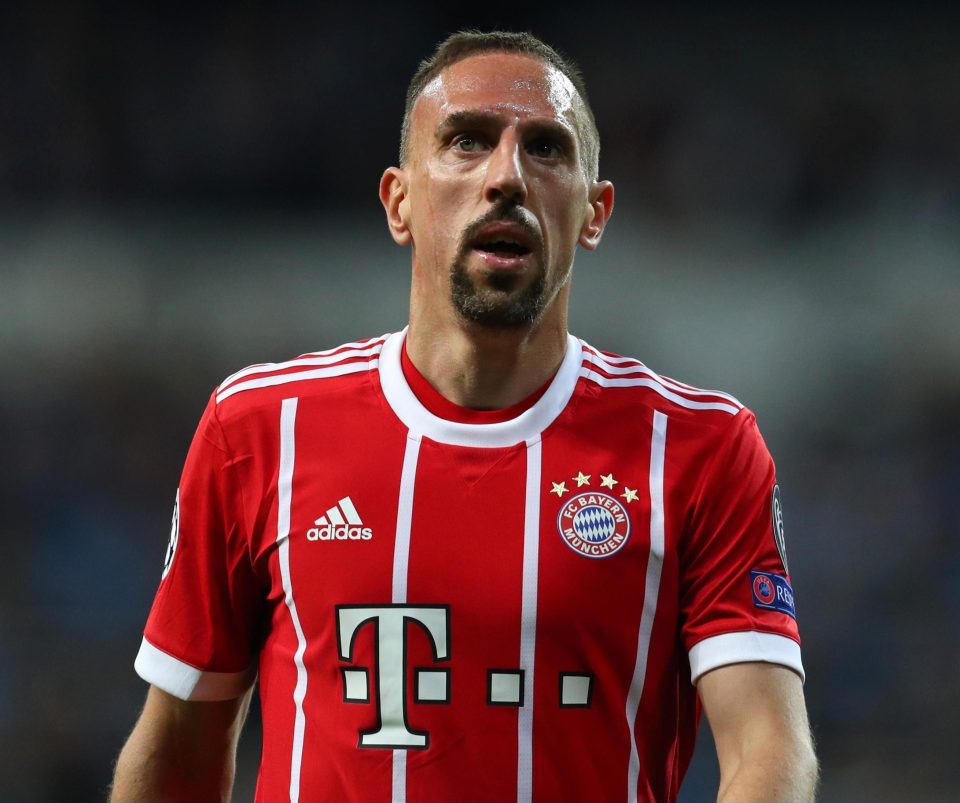