BAYERN MUNICH have made a £39million offer for Napoli defender Kalidou Koulibaly.

The Senagalese international, who has been linked with a move to Manchester United, is one of the most sought-after centre-backs in Europe. 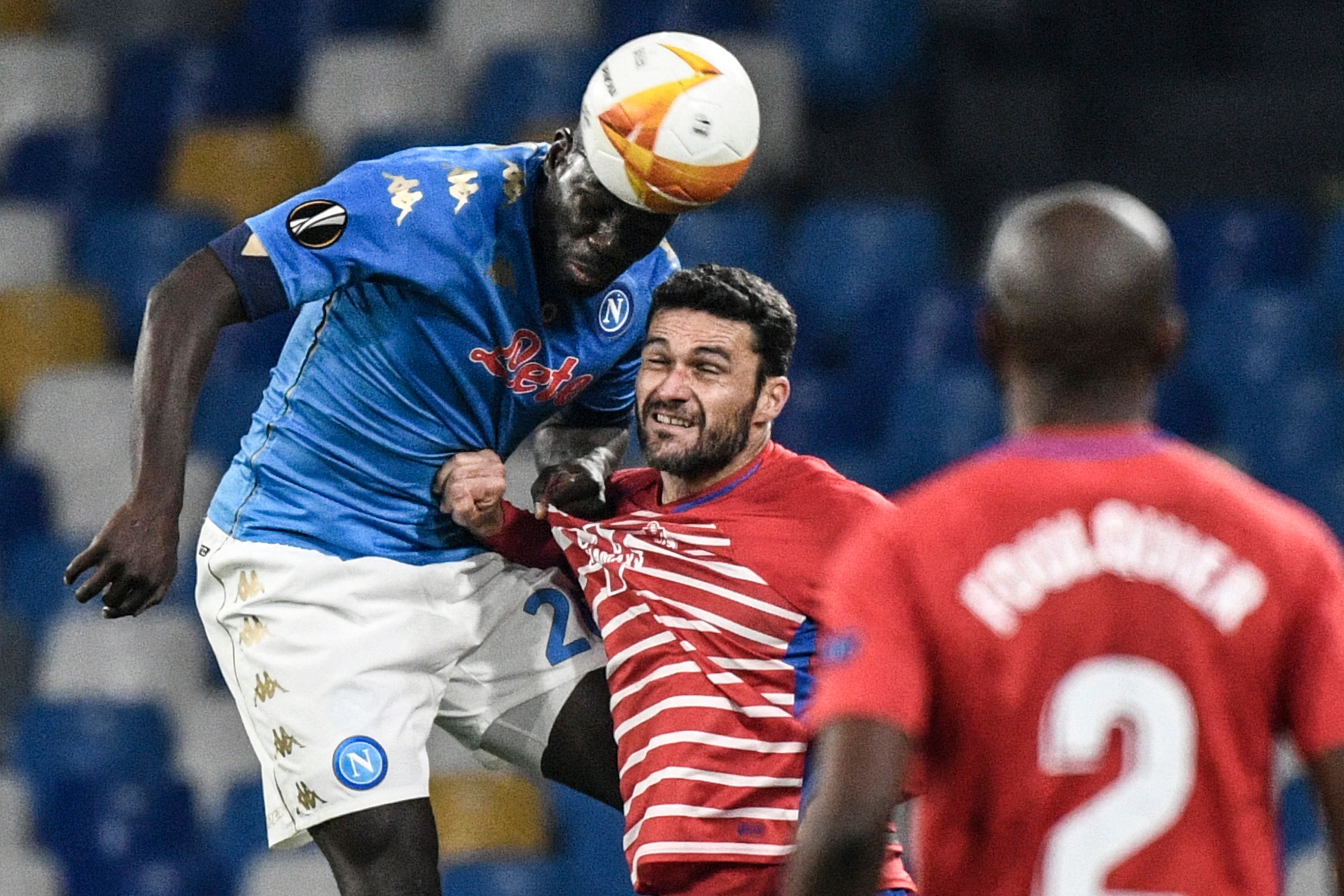 But now Tuttomercato have reported that Bayern have made a formal offer for the player as they look to strengthen their defence in the summer.

The 22-year-old Frenchman agreed a £37m deal that will see him join Bayern in July.

And now it appears he could partner up with Koulibaly if the Napoli man reaches a deal to join the Bundesliga giants.

The player's lawyer, Fali Ramadani, met with Napoli president, Aurelio De Laurentiis, to formerly present them with the offer from Bayern.

And while the fee is well below Napoli's asking price, they may be forced to accept it due to the financial impact of the coronavirus pandemic. 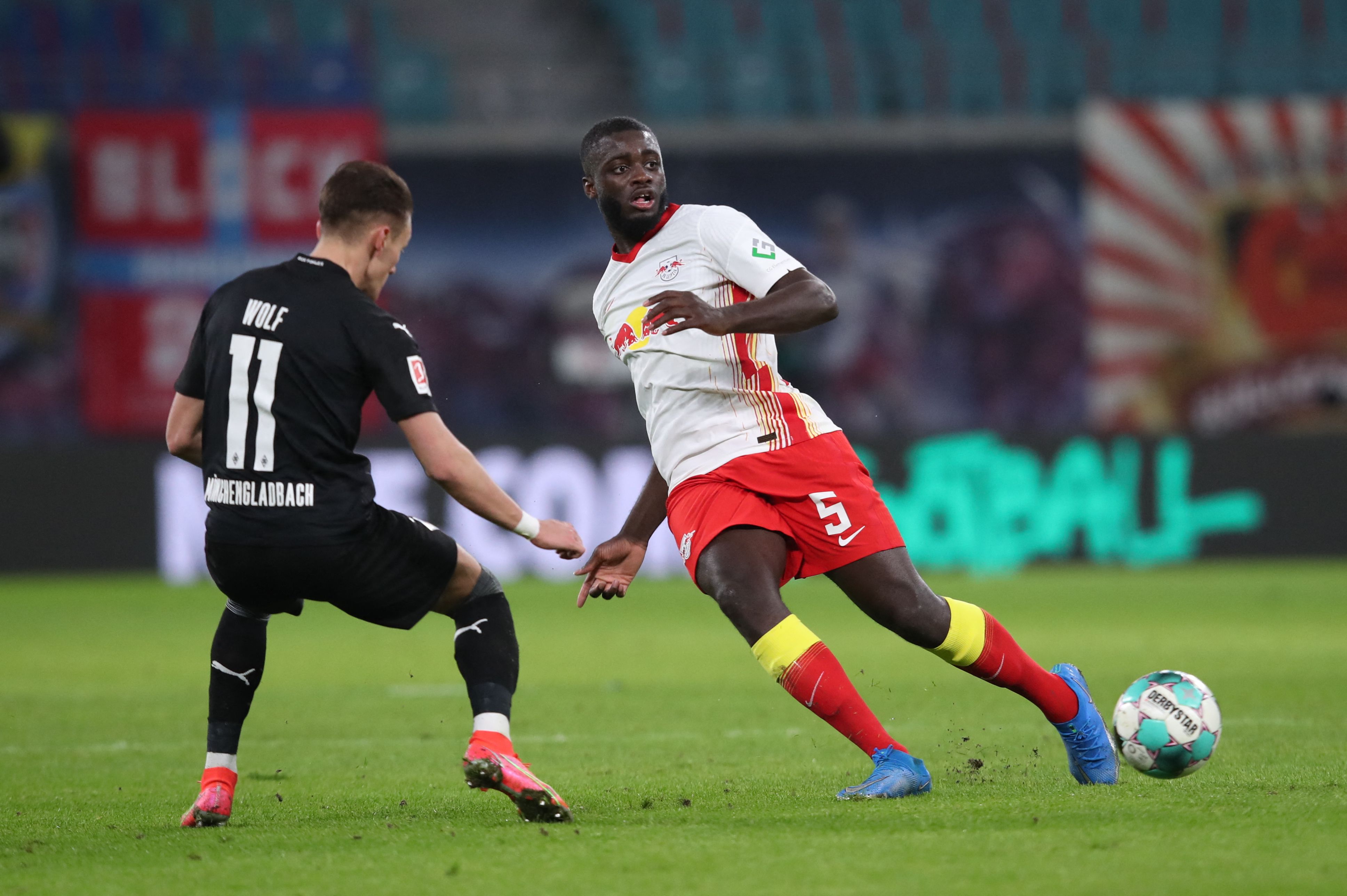 Koulibaly has been at Napoli since 2014 and has made 271 appearances for the Serie A club.

Last season the defender helped his side lift the Coppa Italia for the first time in six years.

He has previously caught the interest of United, who are looking to find someone to consistently play alongside Harry Maguire.

And Premier League champions Liverpool have also been linked with the player following their centre-back nightmare this season.