SERGE GNABRY is set to haunt Arsenal this evening after being sent packing by the club he joined from school.

The 24-year-old winger is now one of the most valuable players in Europe after winning the German league and cup last season as well as being named Bayern Munich’s player of the year. 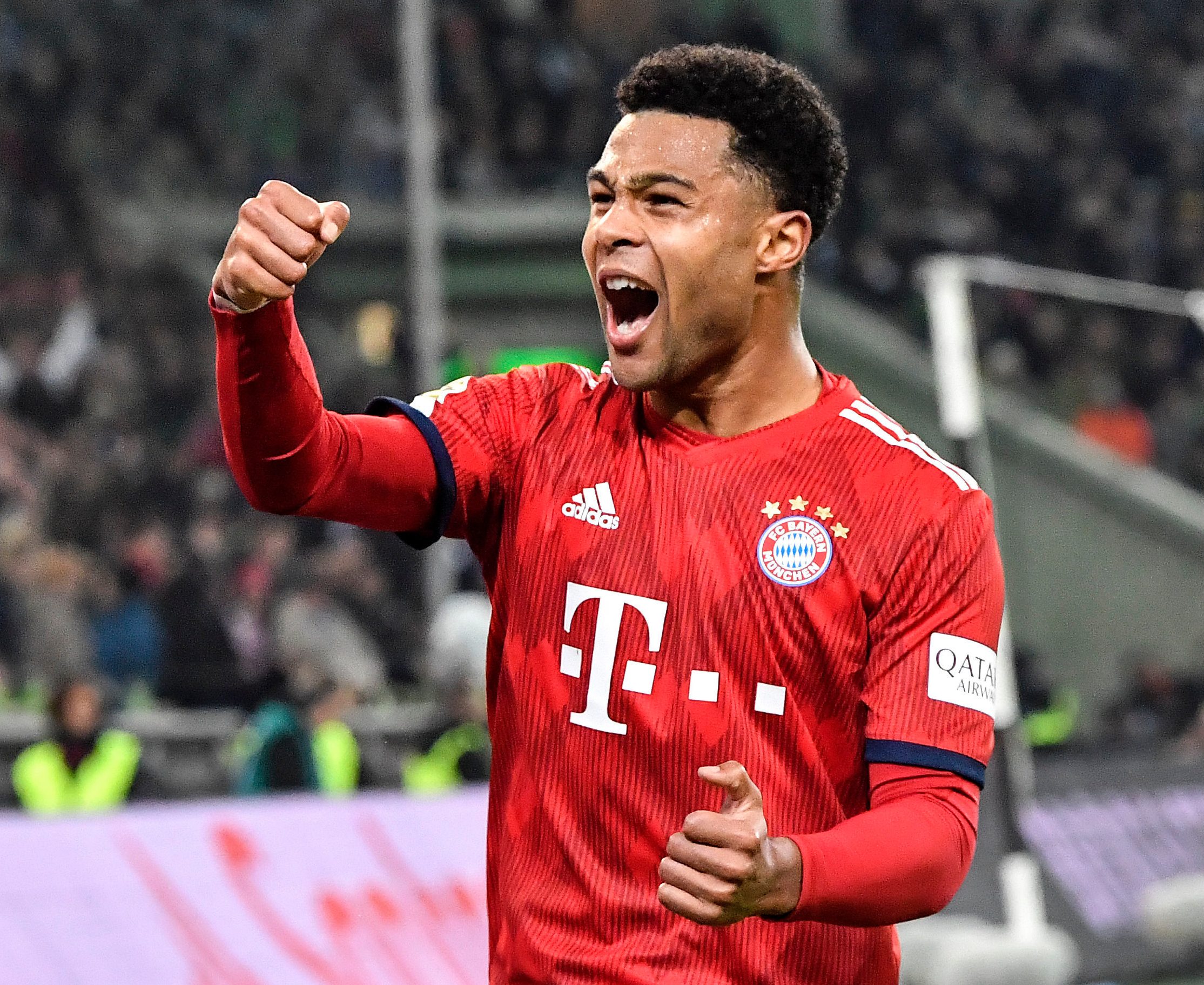 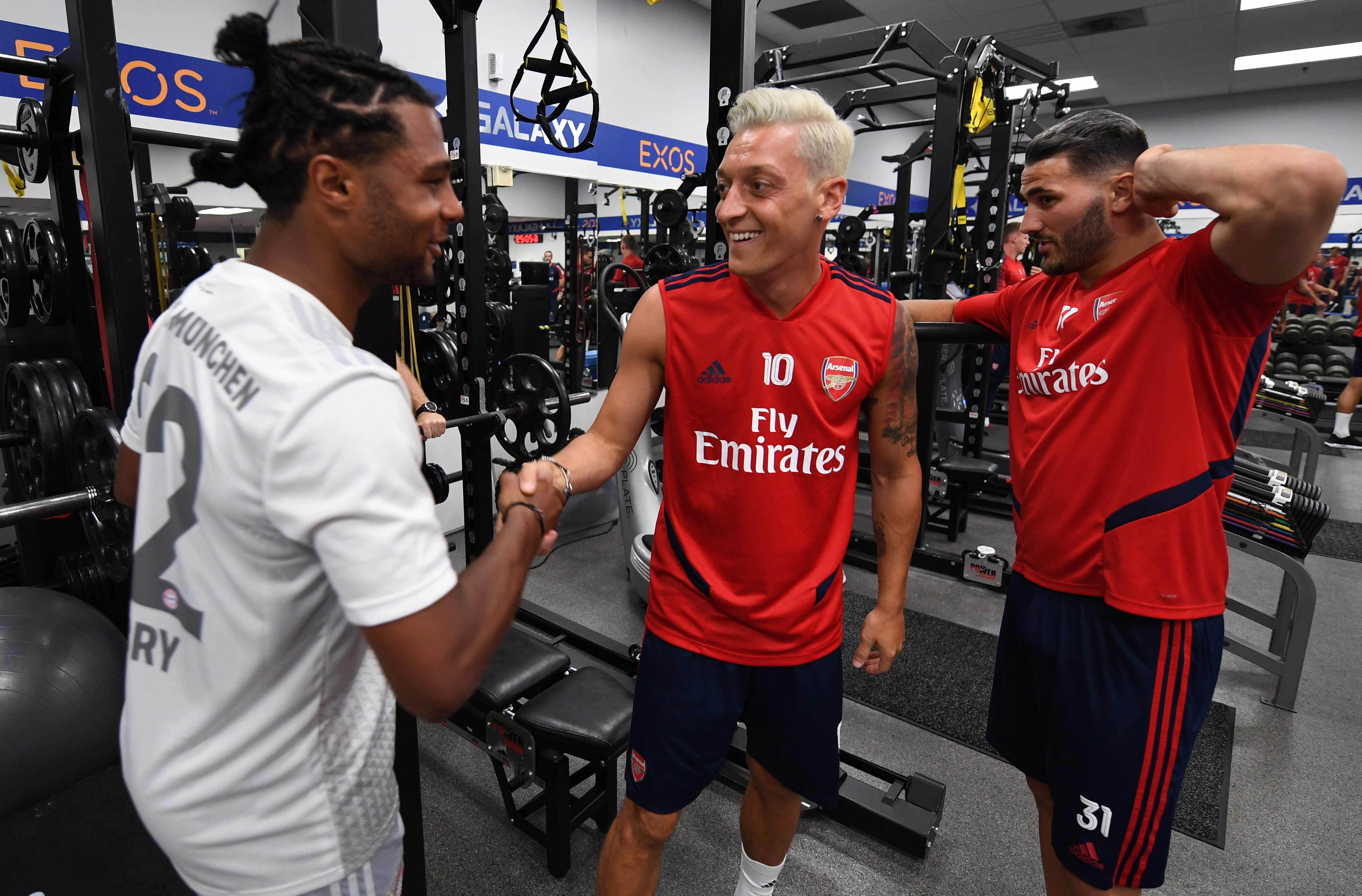 But it was only three years ago that Arsenal decided not to extend his contract after a failed loan spell at West Brom.

And now they have watched his transfer rocket after allowing him to leave the Emirates for just £5million in 2016.

Granbry was only 15 when he joined Arsenal from Stuttgart and 17 when he made his Premier League debut for the Gunners.

But Arsene Wenger was never totally convinced by the youngster and sent him to West Brom on loan to get regular Premier League experience.

Yet Gnabry managed just three games for Tony Pulis, who famously declared: “He’s not at the level we want,” before sending him back to the Emirates six months ahead of schedule.

That’s when Arsenal decided to sell him to Werder Bremen, who sold him to Bayern the following year.

Serge was very young when he went to England to play for Arsenal and it is very difficult for any young player to prevail in so strong a league… Sometimes for younger players it is better to take a step back to go two steps forward.

And after a successful season on loan at Hoffenheim, Gnabry returned to Munich to become the stand-out star of Niko Kovac’s German champions.

Now Gnabry will face his former club for the first time when Arsenal play Bayern in a pre-season friendly in Los Angeles tonight.

And Kovac has no doubts that Gnabry made the right call when he decided to give up on his Arsenal ambitions and return to Germany to kickstart his career.

He said: "Serge was very young when he went to England to play for Arsenal and it is very difficult for any young player to prevail in so strong a league.

"But that is the development process a player has to go through and I think everyone can now see that Serge has had a positive progression. 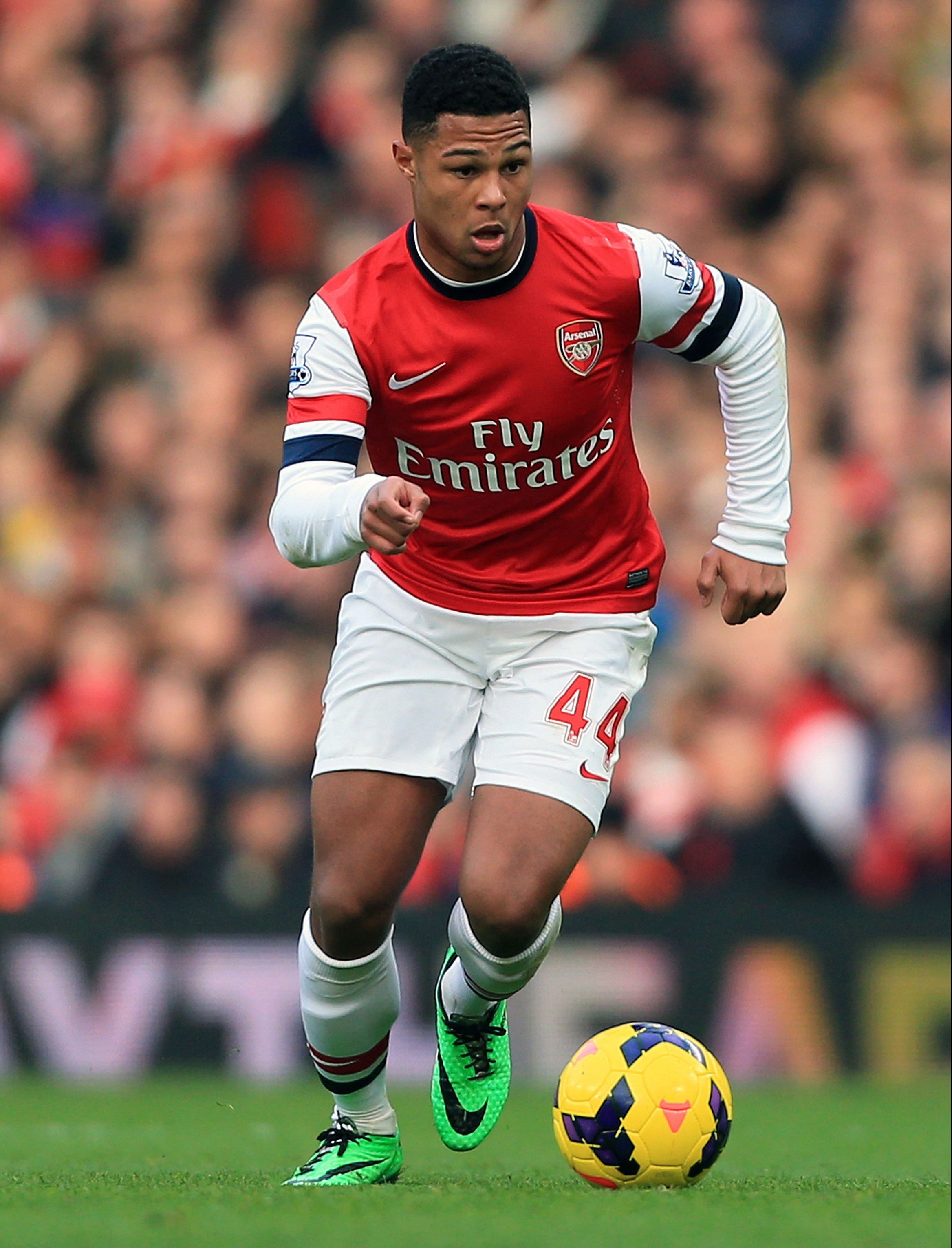 "Sometimes for younger players it is better to take a step back to go two steps forward.

"Serge went to Bremen and then to Hoffenheim before he came to us and took those forward steps.

"He has returned as a stronger player and we have seen his development in the great performances he showed for Bayern last season." 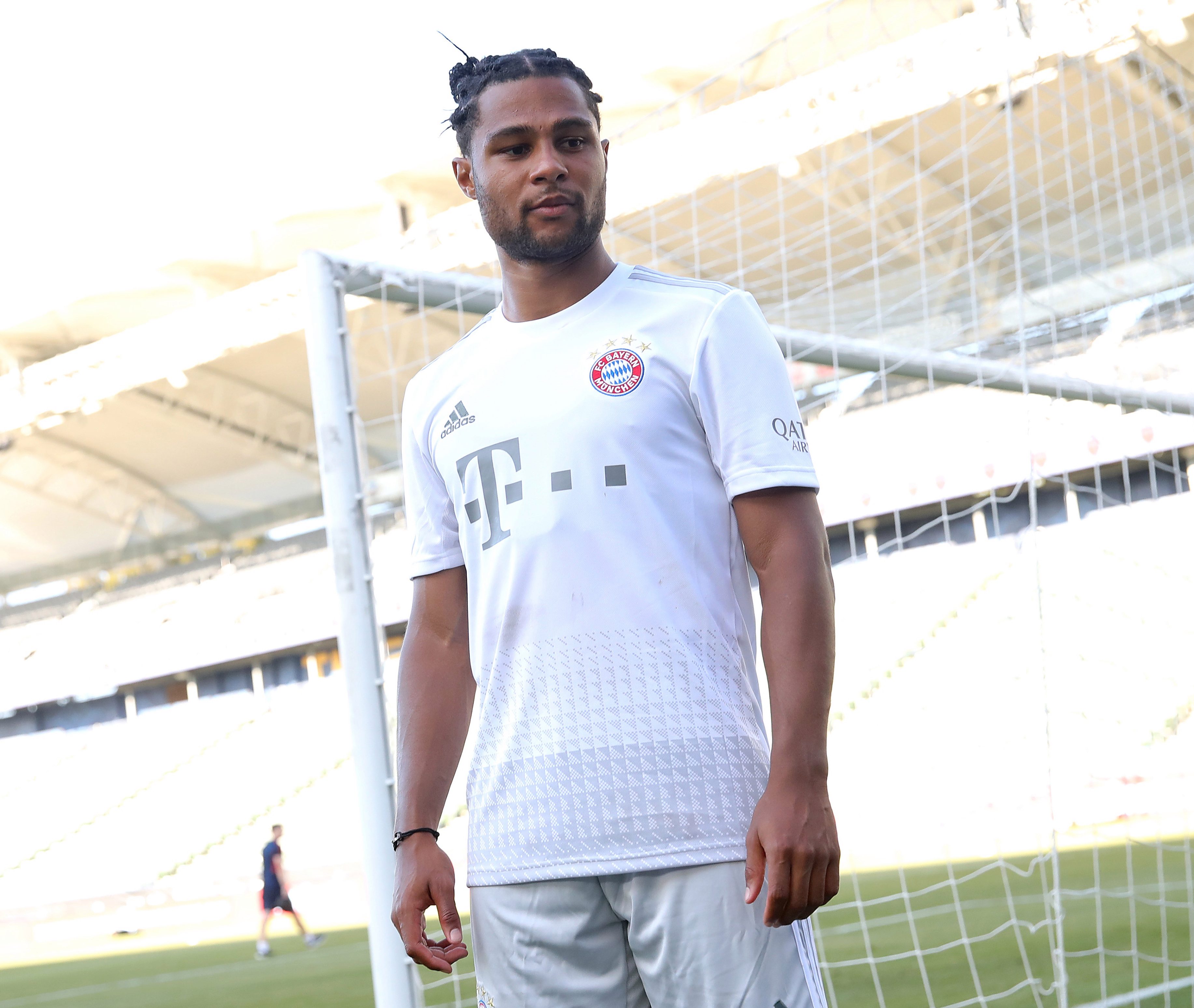 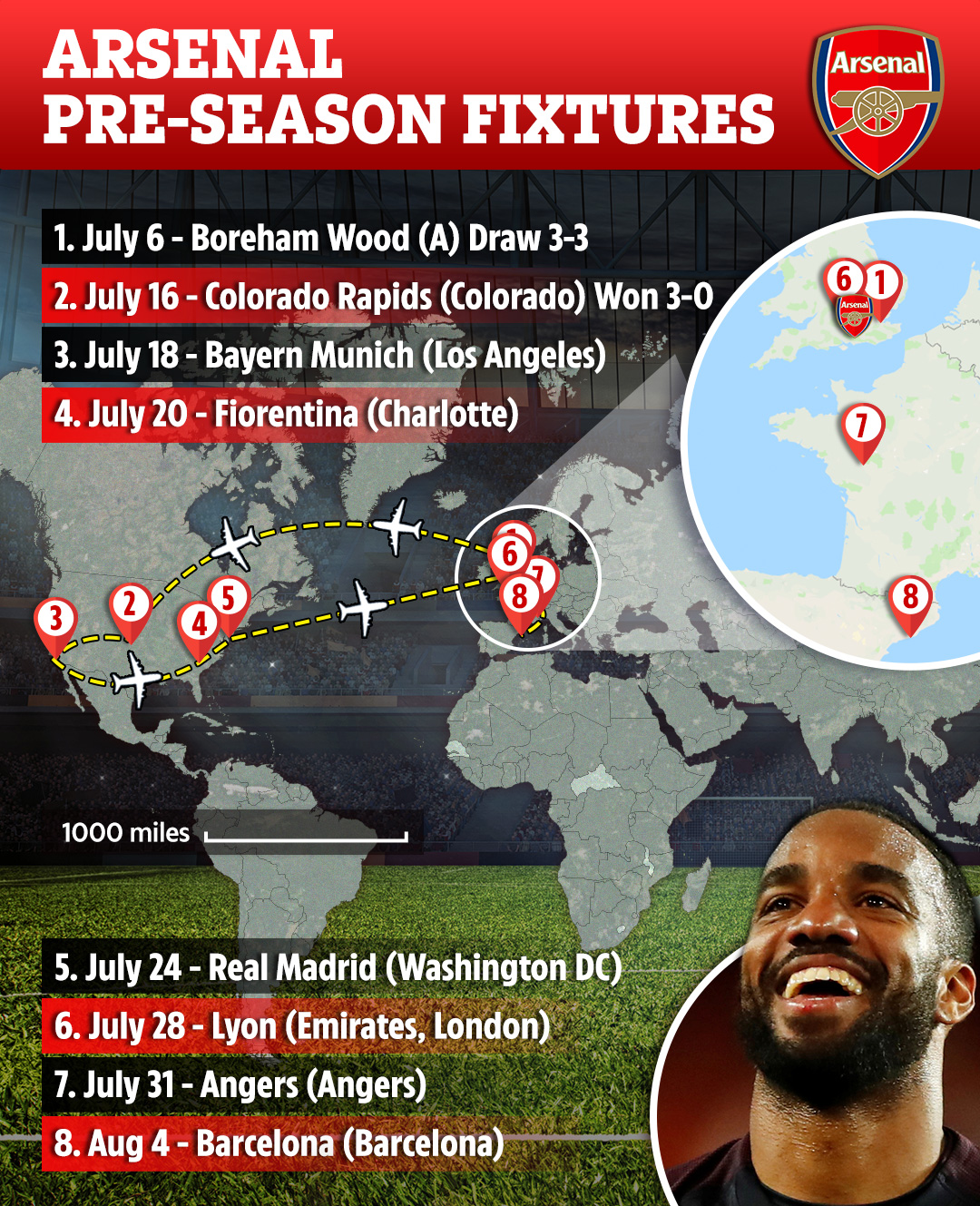