He said: “Real will feel Bayern are the biggest hurdle to preventing them being the first team to win three Champions Leagues in a row. 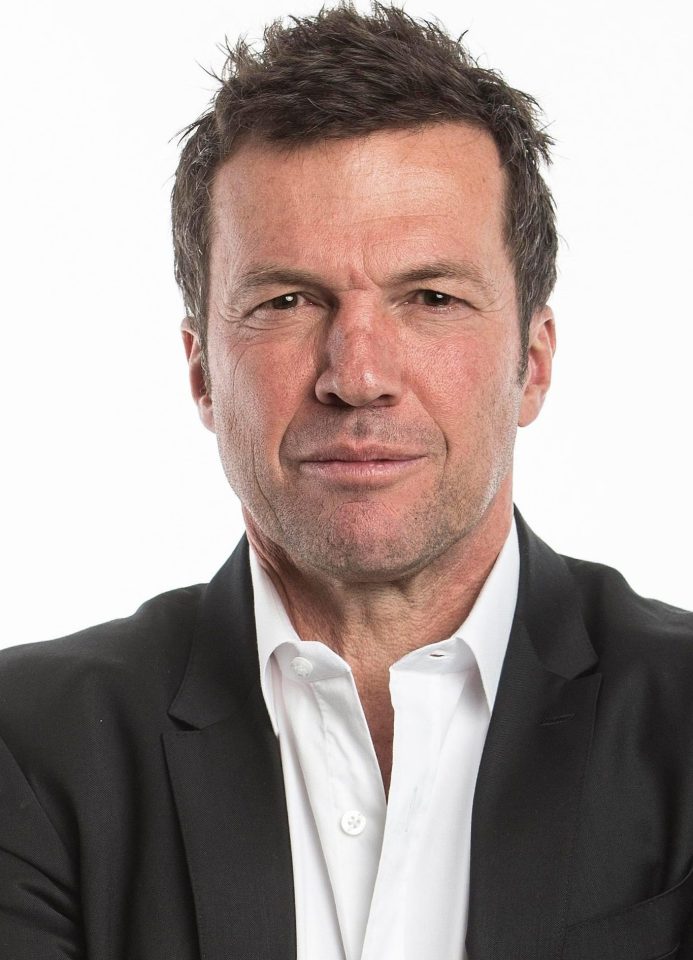 “But Bayern dream of the Treble to say farewell — once again — to Jupp Heynckes.”

BATTLE OF THE COACHES

JUPP HEYNCKES was the first coach to lose his job after WINNING the Champions League — with Real in 1998.

Then it happened again, at Bayern in 2013, when they announced they were bringing in Pep Guardiola. 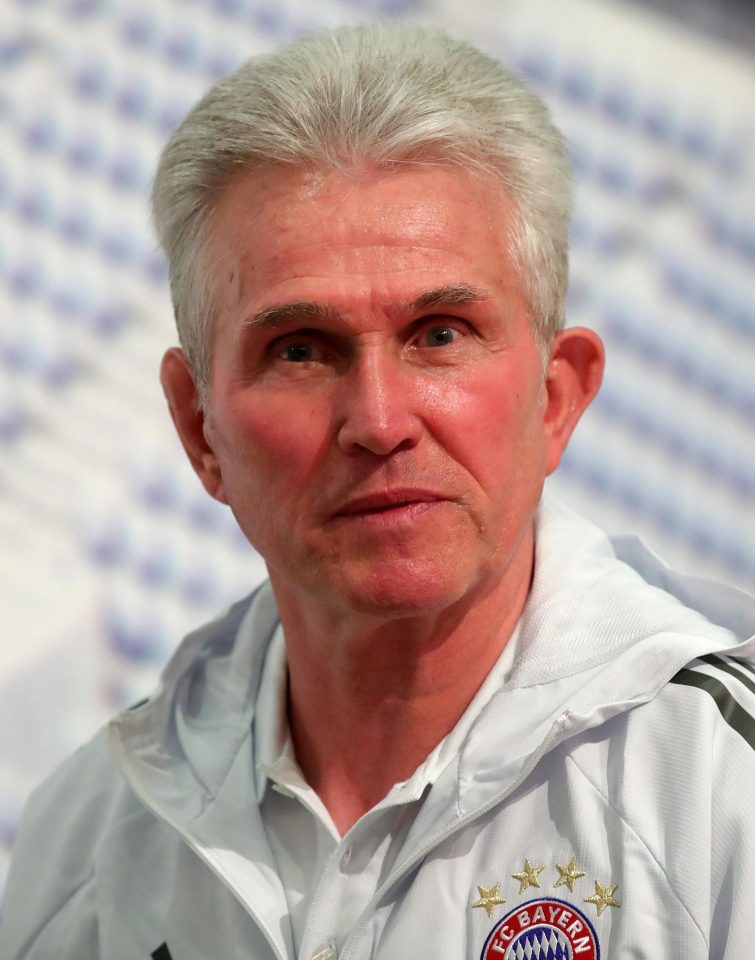 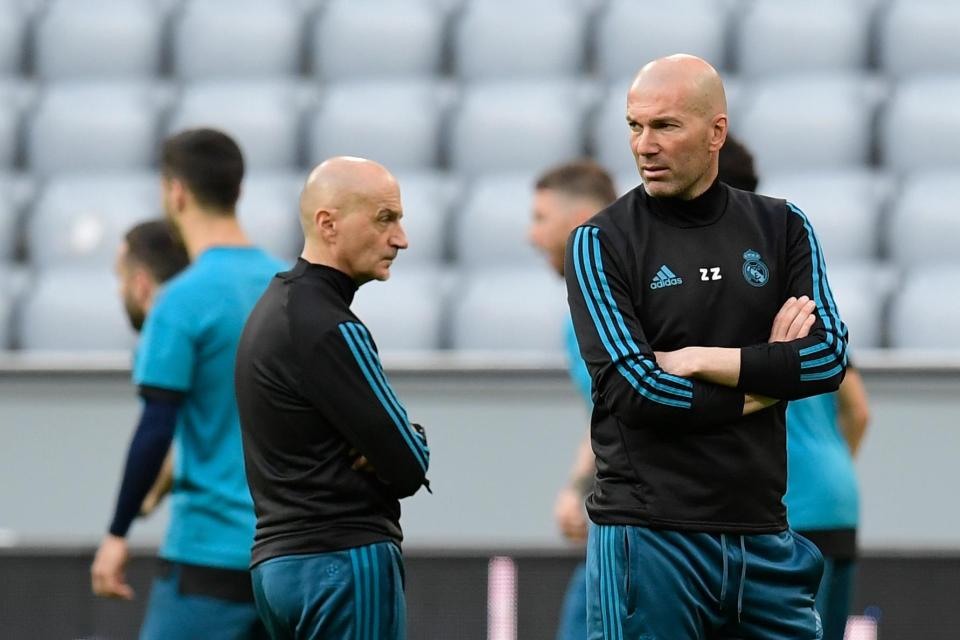 Now history could repeat itself as Niko Kovac is to become the Bundesliga giants’ new coach next season.

German Jupp has totally changed Bayern since he came in seven months ago. He altered the team’s shape, the way they play and put a smile back on the players’ faces.

More importantly, he changed the mentality of the whole club. When he leaves players on the bench, they may not like it, but they respect him and his decisions.

He was my first coach and I can say that going to work in Spain made him change — for the better.

When he came back he was not so German! The typical German coach wants things done one way — his way. But Jupp returned much more relaxed and less intense.

Real Madrid coach Zinedine Zidane is from a different generation. But, like Jupp, he is not afraid to move experienced players out of the team and play younger ones if that’s what he feels he needs for a game.

THE STYLE of Bayern is normally very attacking. They like to have the ball, push up and hurt teams but they were more cautious against Sevilla and it may well be the same here.

They know Real’s quality and threat, especially through Cristiano Ronaldo, and will not play anywhere near as high up the pitch as they usually do. 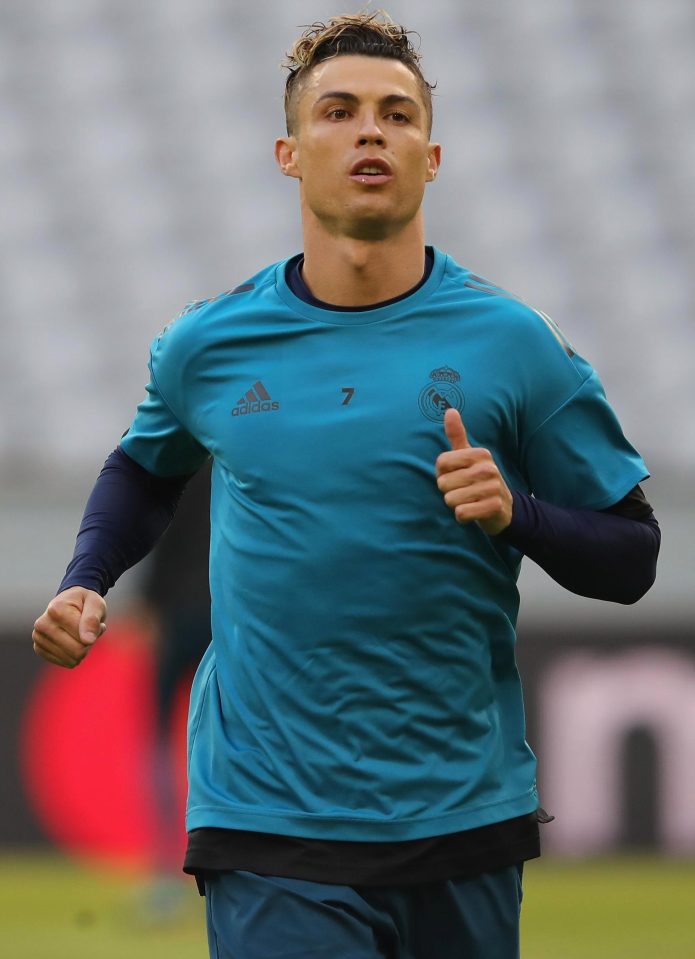 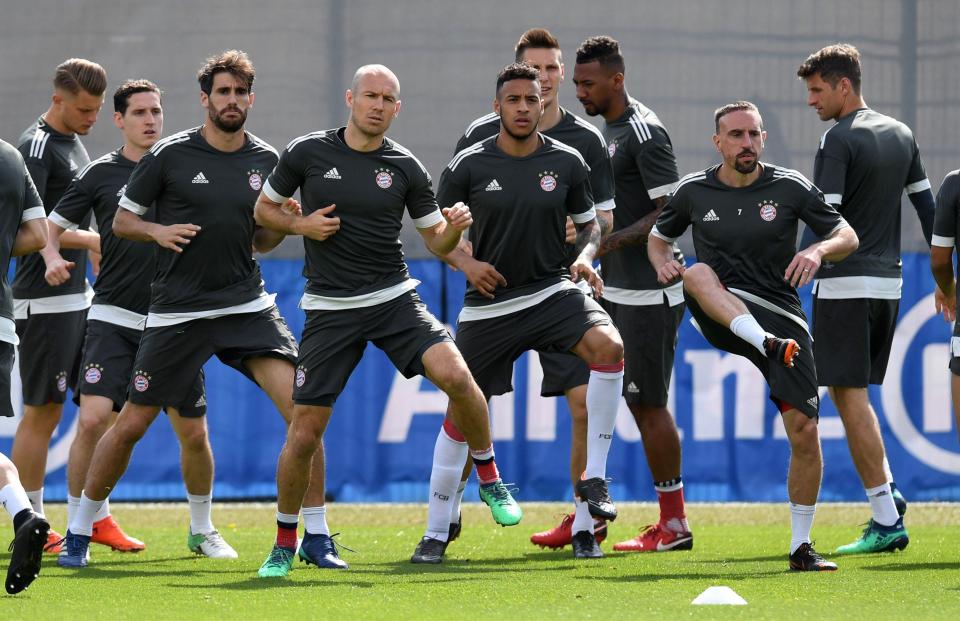 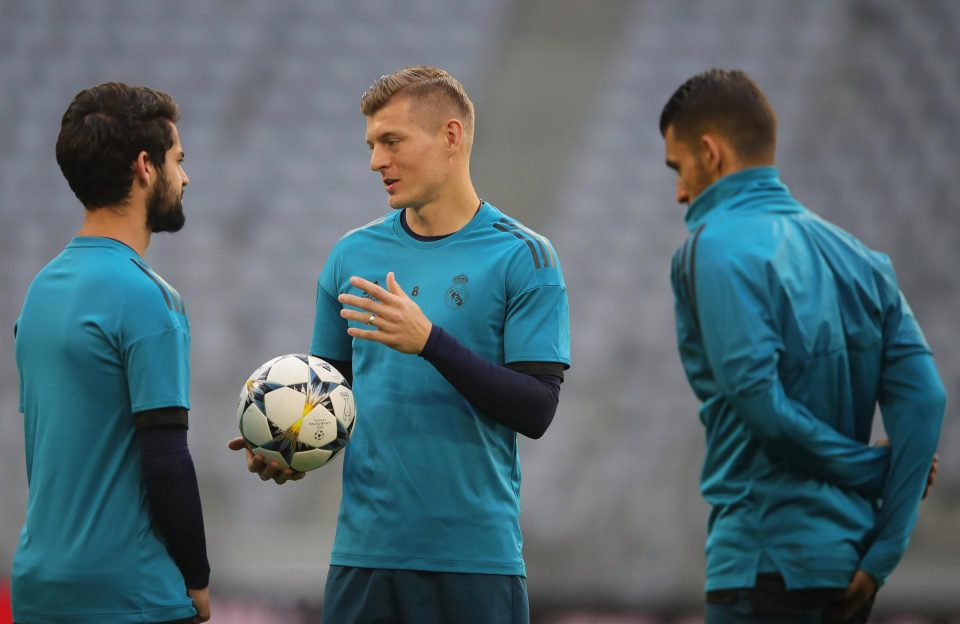 That would be an invitation for Kroos and Modric to pass it into the space they leave, the areas Ronaldo loves to play in.

Instead Bayern will go with a deeper line, drop off when Real have the ball and look to play more on the counter-attack.

AT the start of the season Ronaldo was getting a lot of criticism. 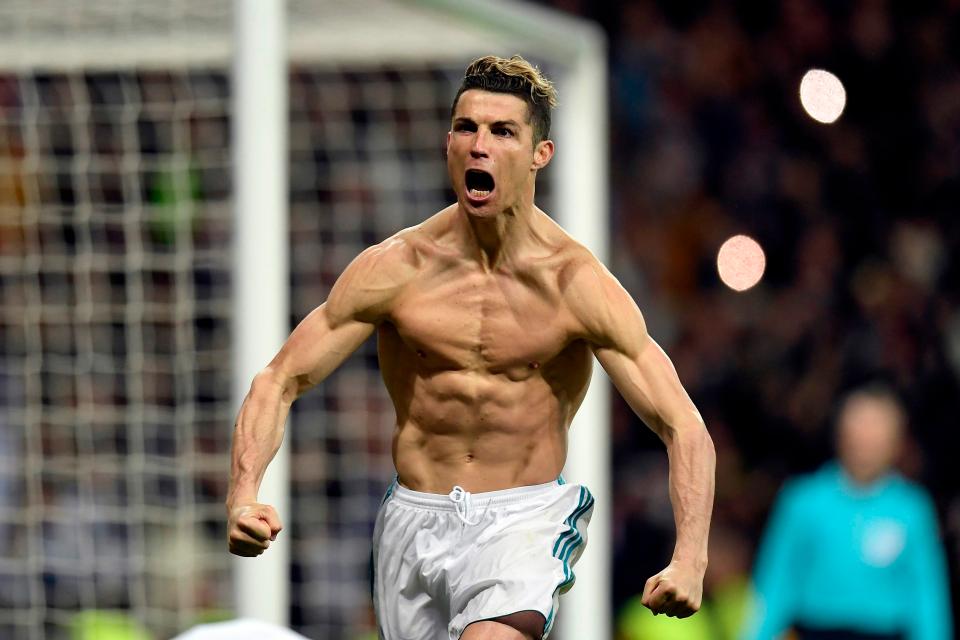 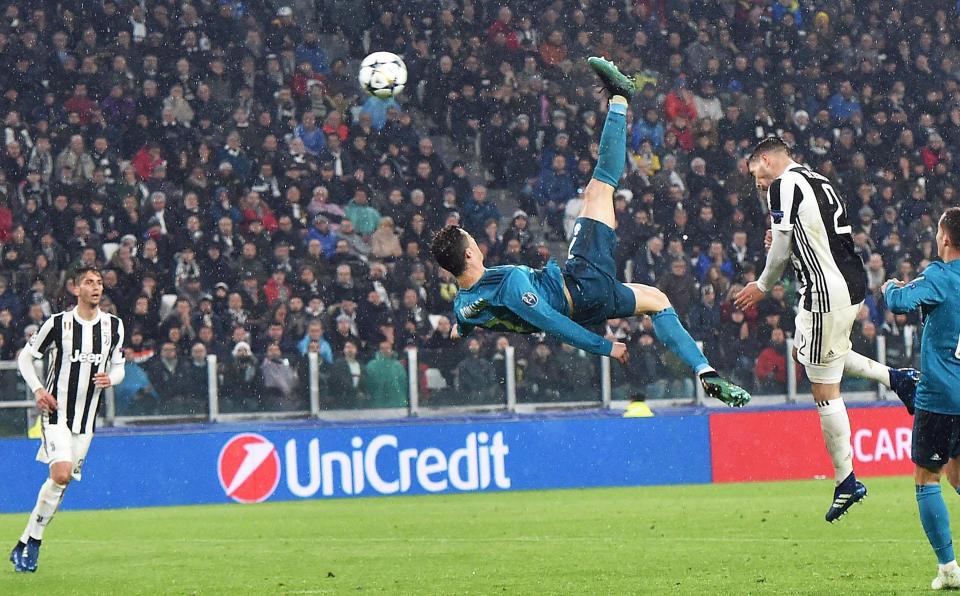 He didn’t seem happy and while he was scoring in the Champions League, Real didn’t look right.

But that’s all changed now. In every game he can find a moment to make the difference.

Against Juventus it was that bicycle-kick for his second goal, which was unstoppable. You can’t close him down easily because he has the speed to get away, even now.

He runs intelligently and links up well with his team-mates.

As far as I’m concerned, if you try to stop him for 90 minutes it’s a Mission: Impossible.

He will always create chances for himself and when they come he tends to score. It’s why I think he is the best.

MARCELO is Real’s weak point defensively and Arjen Robben’s job will be to take advantage of that. 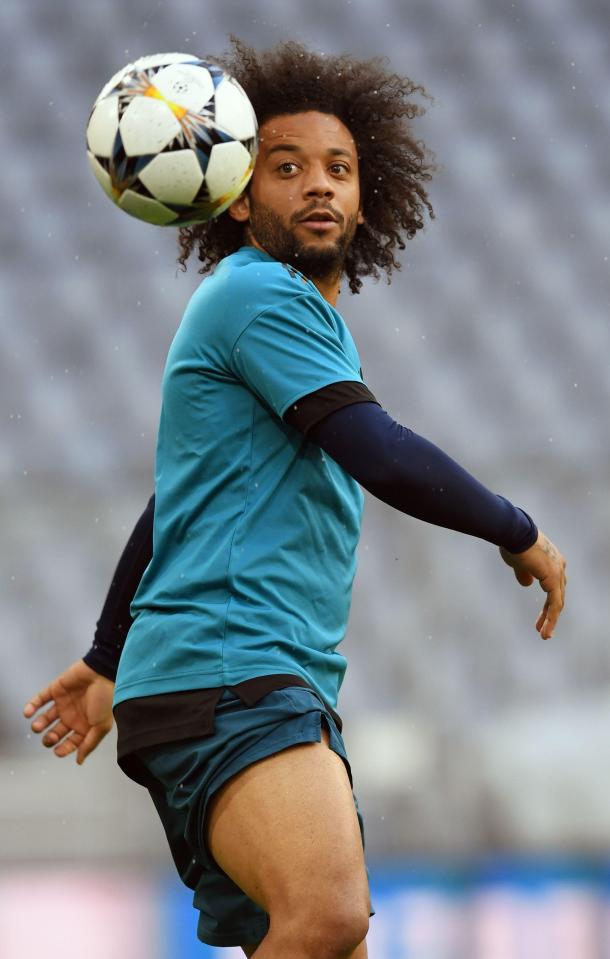 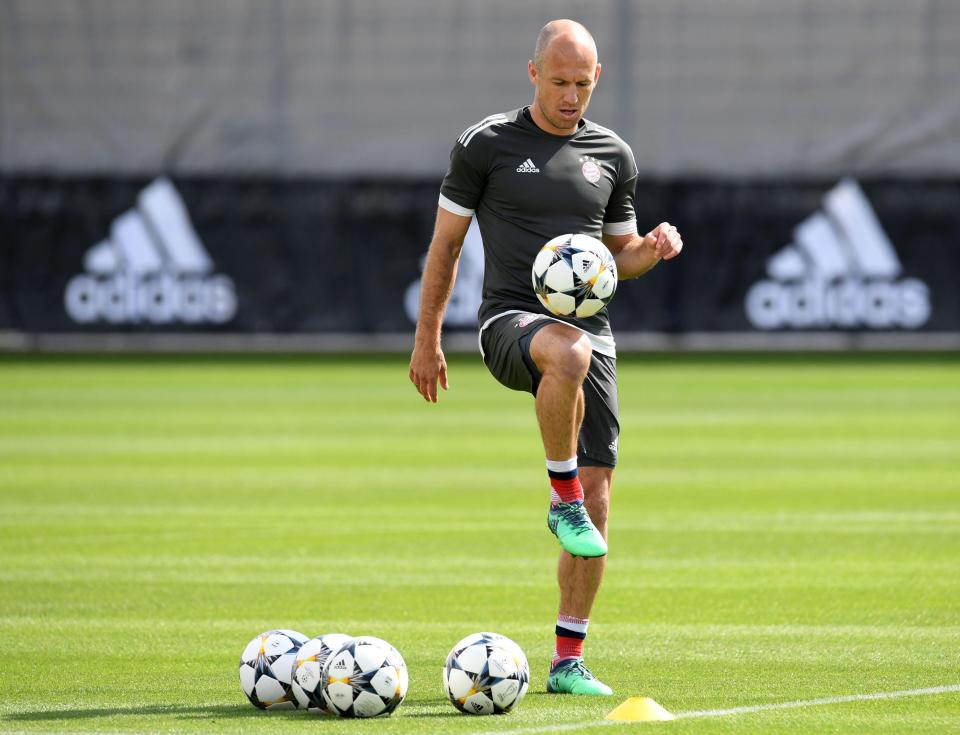 The Brazilian is great on the ball and a real attacking threat from left-back but I have never seen him as a great defender.

He tends to drift too far forward because that is his first thought, getting out of position and exposing the space.

Bayern will look to exploit that when it happens — as it will. Robben must seize the moment. 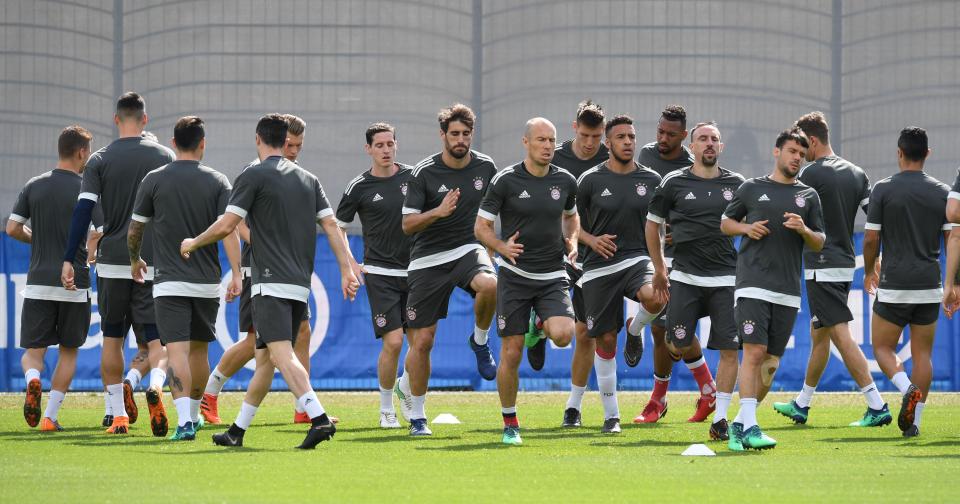 BAYERN have a chance in Madrid as long as they are still in the tie. Juventus and Tottenham have both shown Real can have problems at home.

It may be my heart ruling my head but I think Bayern will win 2-1 tonight and then get a draw in Madrid.

They will then win the trophy for a sixth time.