The Colombian has been in and out of the side under Niko Kovac, and has been slapped with 13 rules he must follow by the club's medical staff. 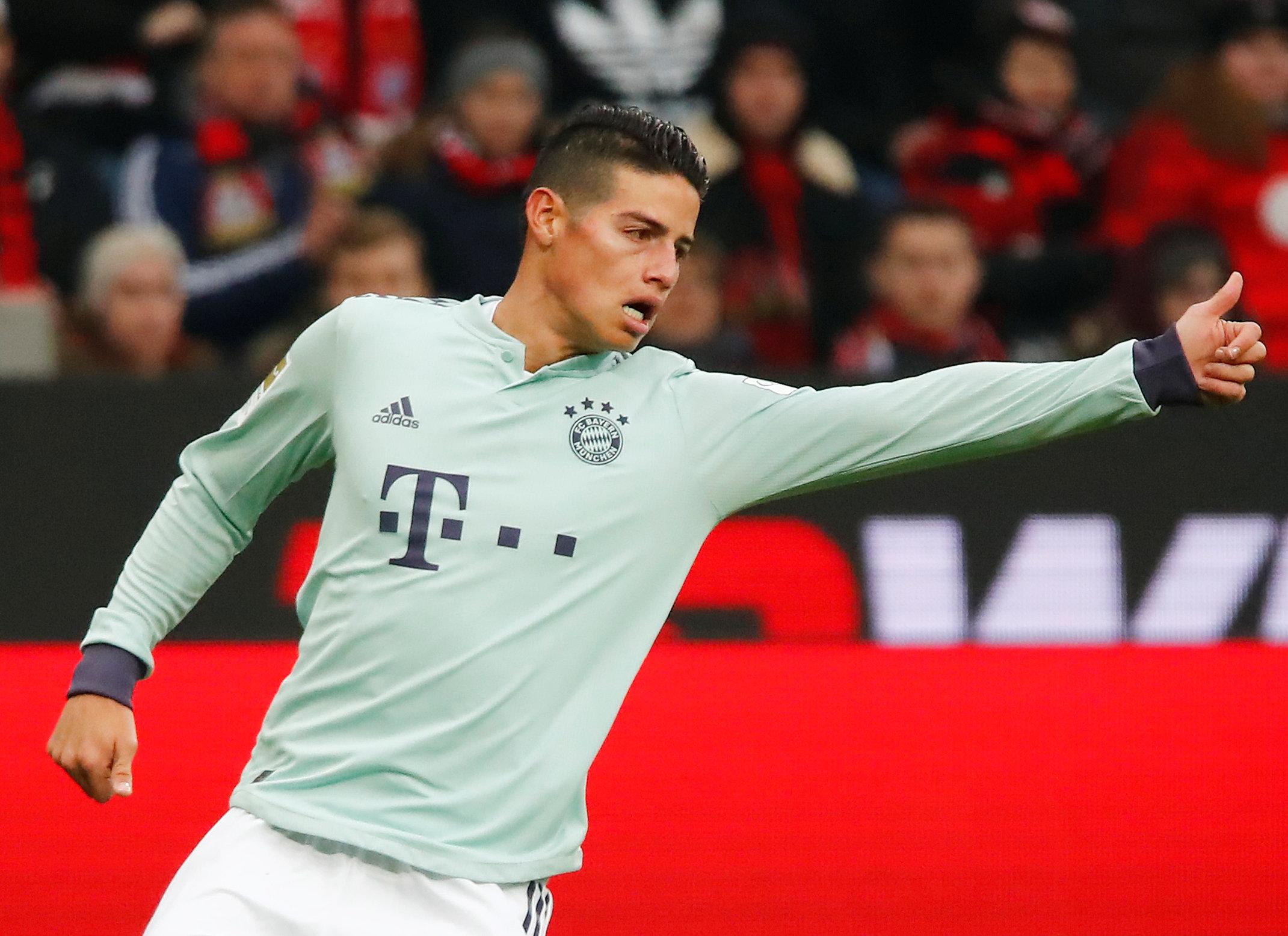 Rodriguez – who will return to Real Madrid in the summer following a two-year loan spell in Bavaria – has struggled for form this campaign.

He has failed to replicate the impressive performances that yielded eight goals and 14 assists last term.

However the 27-year-old – who has chipped in with three goals in 11 Bundesliga appearances this season – did get his first start since November 3 in Bayern's 3-1 defeat against Bayer Leverkusen on Saturday.

And as Bayern look to challenge for the league title, the German giants are looking to get James back in shape. 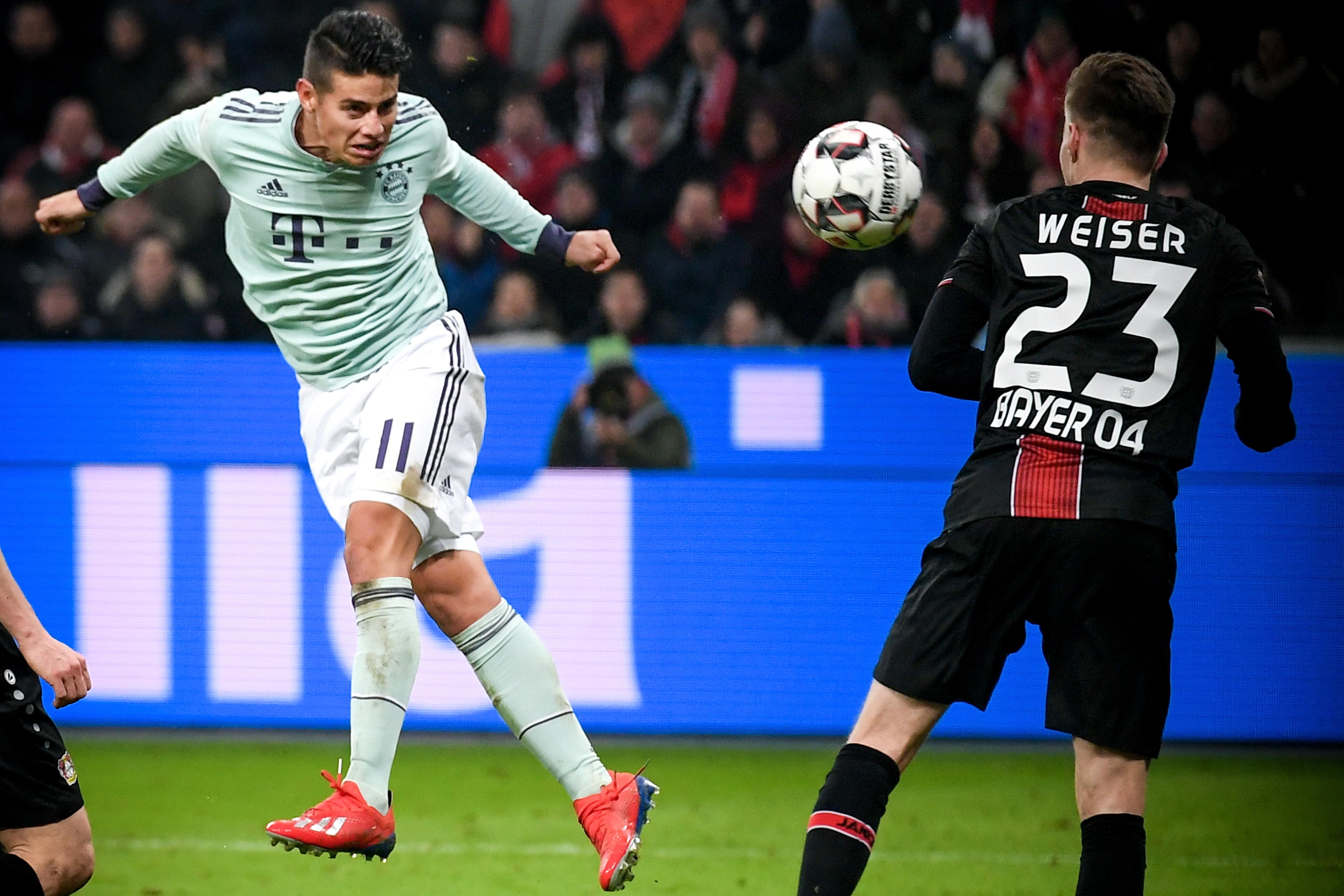 1. Eat five meals per day, don't skip any of them.

2. Eat a piece of fruit or a skimmed yoghurt in the morning and afternoon.

3. Drink water in between meals.

4. Don't change the composition of the meals.

5. One meat can be swapped for another  and the same with fish.

6. Use sweeteners instead of sugar in coffee.

7. Don't use more than five grams of oil in salads and toast.

8. Diet can be ignored for one meal on one day.

9. Certain meals can be swapped for salad, meat or grilled fish.

11. Only one cup of coffee or tea with skimmed milk.

12. One slice of toast with olive oil or light cheese or two slices of ham.

According to Bild, the rules include never skipping breakfast, eating five meals a day and having just one tea or coffee per day.

He must also drink water between every meal, use sweeteners instead of sugar in hot drinks and can't use more than five grams of oil in salads.

Despite his inconsistent form, it had been reported that Arsenal were interested in his services during the winter transfer window.

But they could miss out on the two-time Champions League winner to rivals Tottenham, who could be offered Rodriguez by Real in a deal that would see Christian Eriksen move in the opposite direction.