There might not be any fans at the Tokyo 2020 Olympics but a bear took a closer look at the Fukushima softball venue as the Games got underway on Wednesday.

Just hours before the first pitch in the match between Japan against Australia, the animal snuck into Azuma Sports Park.

Bears are common across Japan and sometimes venture into towns, with a local police spokesman confirming they have not yet caught the Asian black bear.

“A guard found a bear inside Azuma Sports Park early in the morning yesterday. We also received similar information this morning,” the spokesman said.

“We couldn’t find or capture the bear, and while there won’t be any spectators at the stadium, we are on alert and searching for the bear around the site.” 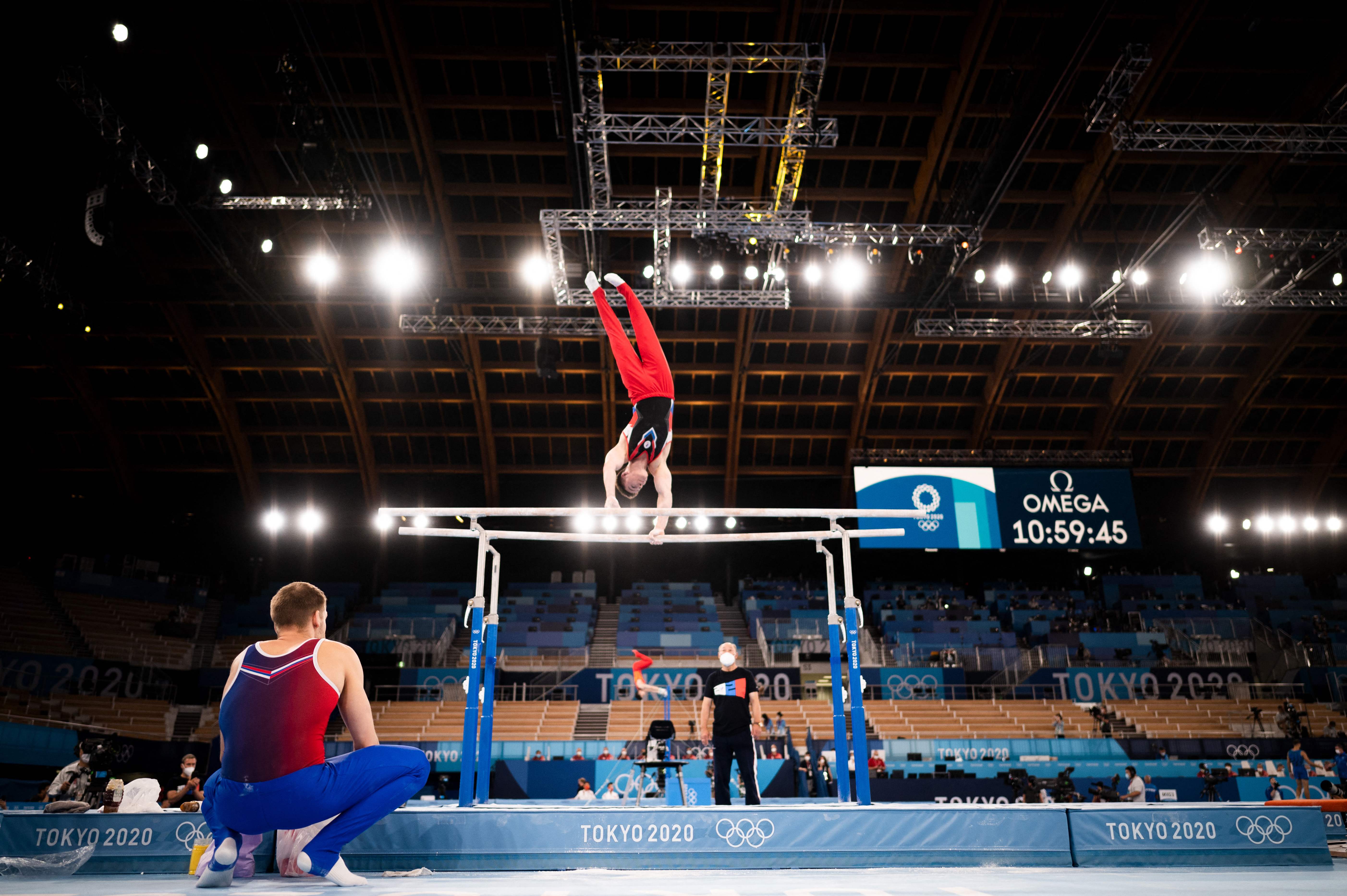 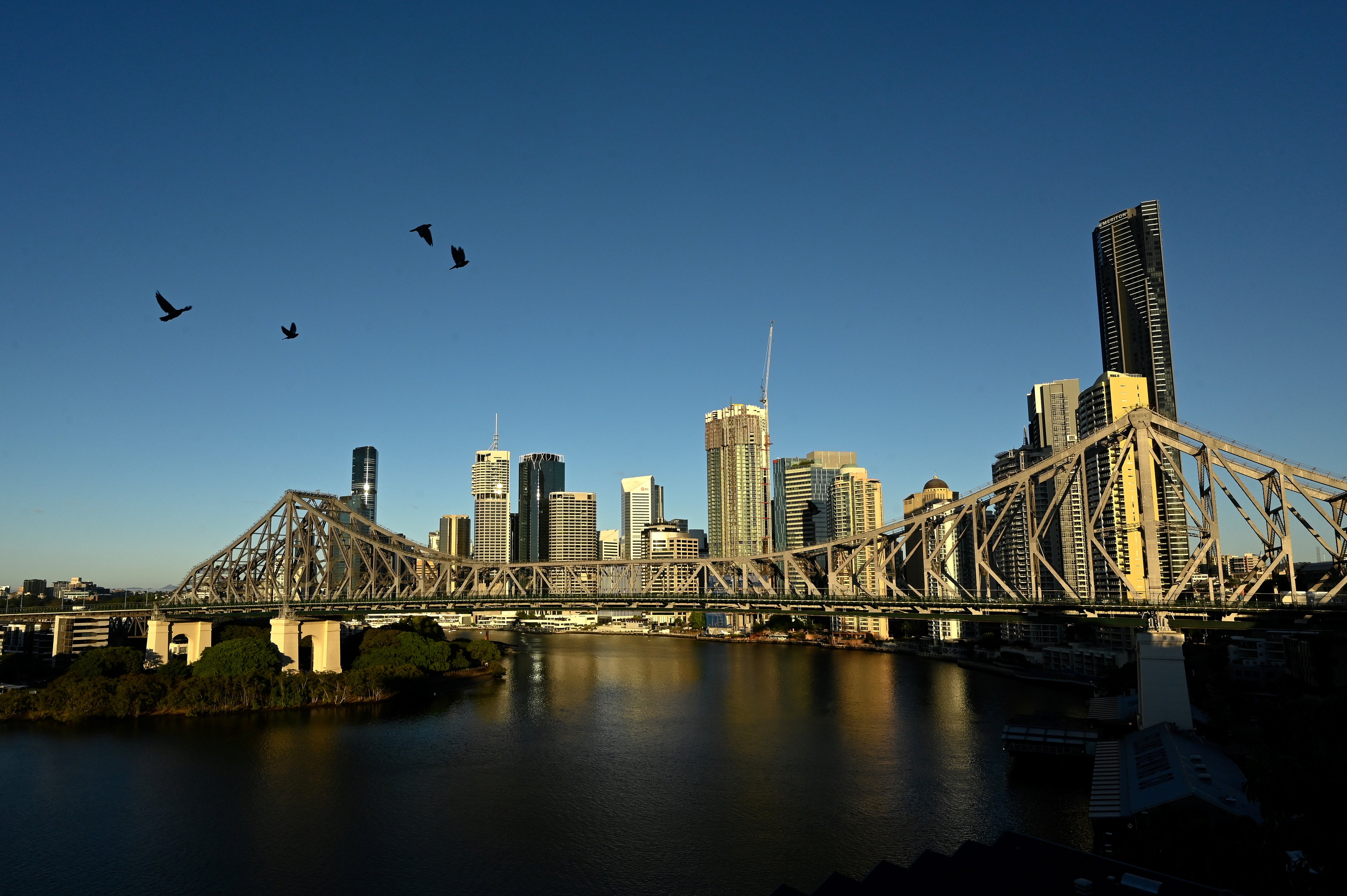 Due to the danger posed by the animal, the Sports Hochi daily reported the entire security designated for the event spent the night searching for it.

Last month, a huge search operation led by police and local hunters took place when a brown bear went through the northern city of Sapporo – the host city for the Olympic marathon. 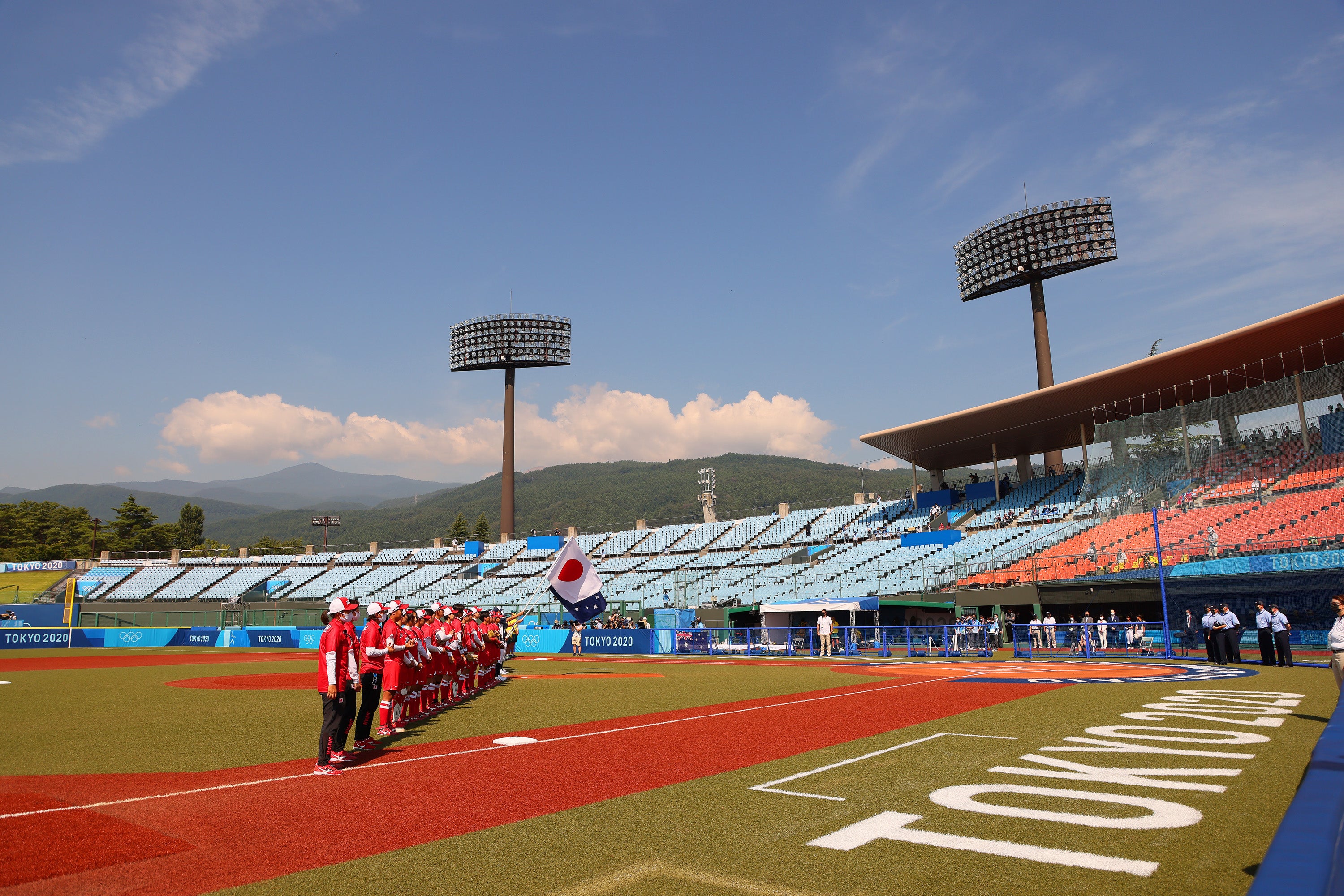 Before the bear was caught and shot, it mauled a soldier and a pedestrian, who was hospitalised following the attack.

Japan eased to a 8-1 victory, despite the initial scare ahead of the first pitch, with the official opening ceremony still two days away.