THERE'S no topping Romelu Lukaku for answering the big questions.

Having already taken the rolling pin to those asking if he might join Chelsea or Manchester City, the Belgium superstar has now tackled the pineapple-on-pizza poser. 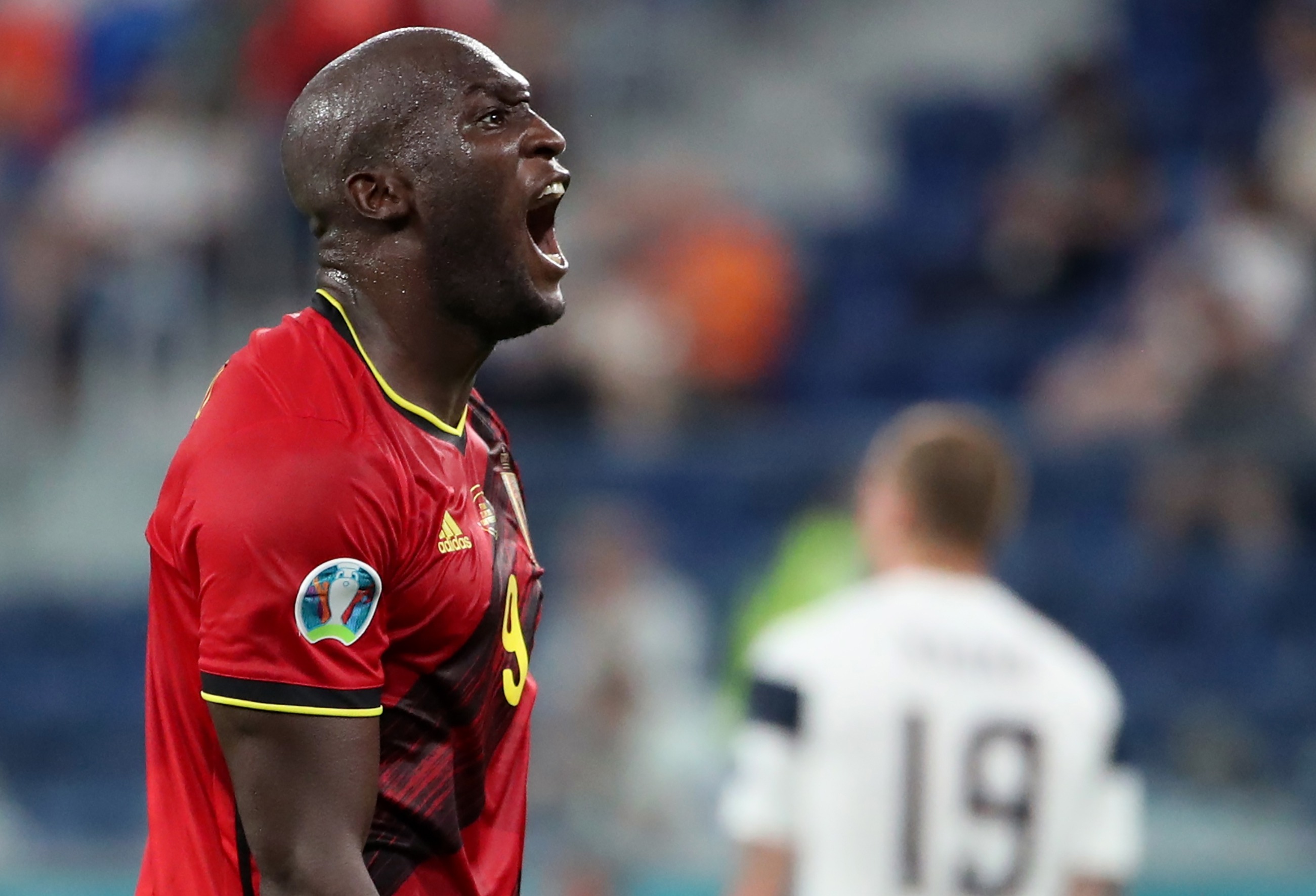 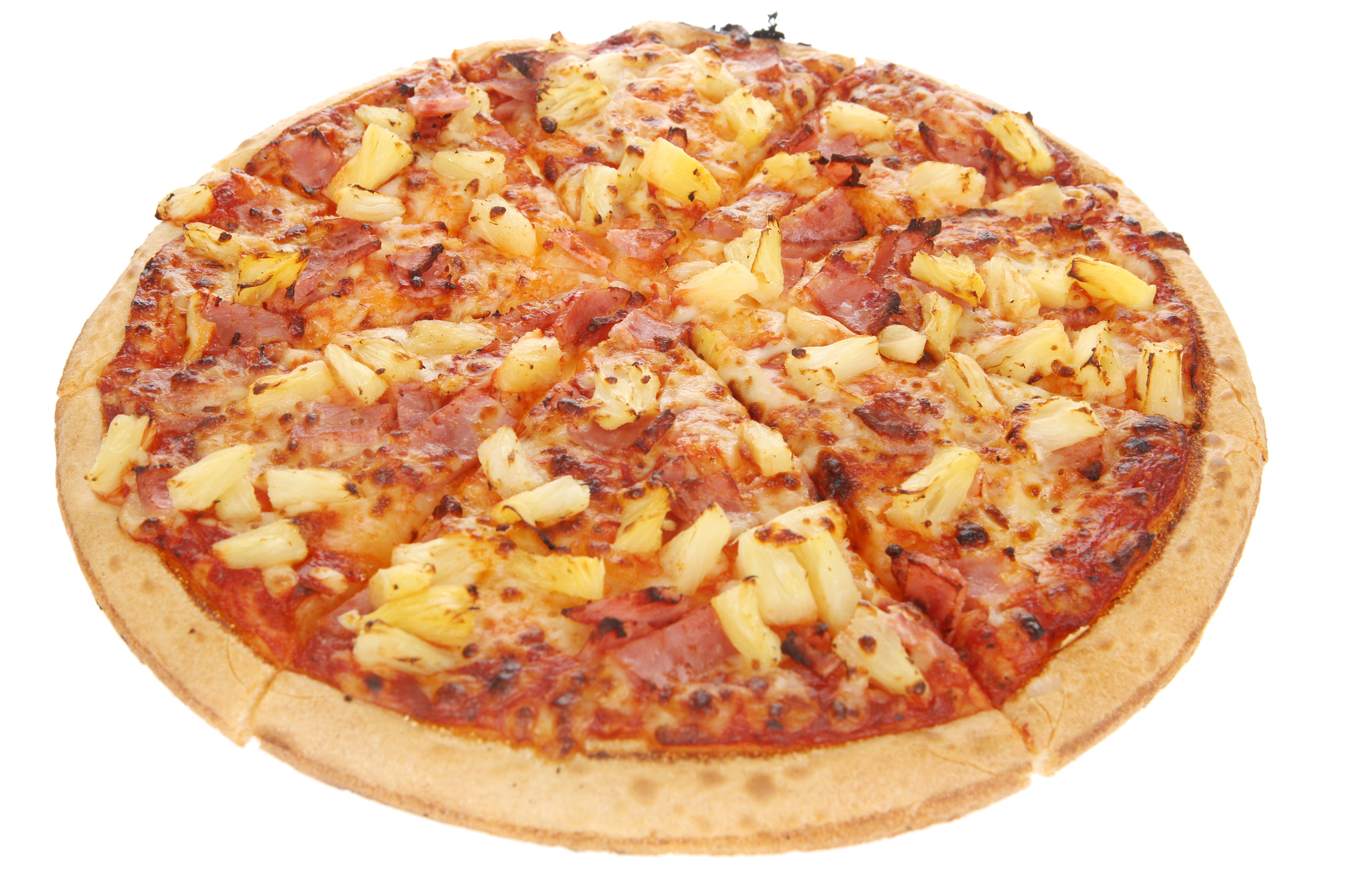 The Inter Milan striker showed he has a taste for Italian tradition with his emphatic response during a Twitter Q&A.

Quizzed if the sweet-and-sour combo was acceptable, he replied with relish: "HELL NO".

Perhaps the ex-Chelsea and Manchester United hitman was still simmering after being asked by former Etihad winger Trevor Sinclair online about switching to the Premier League champs.

Lukaku simply replied: "I am happy at Inter" – along with a smiling emoji.

The 28-year-old has already insisted he will stay with Serie A kings Inter – despite talk that Chelsea are willing to sell SIX players to fund a bid. 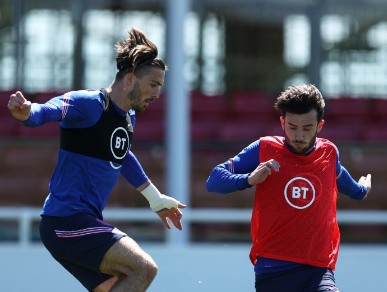 This tasty line-up of stars is one to savour – but what would THEIR views be on pineapple on pizza?

"I've already had contact with new manager [Simone] Inzaghi… it was a very positive conversation."

But whatever his future, it's great to see Lukaku having enough time to be grilled on pizza while on Euro 2020 duty.

Slice work if you can get it.