BELLATOR ace Ryan Scope was honoured by the reaction to his points robbery against Patricky Pitbull but moral wins do not pay the bills.

The Sunderland star looked to have capped off a brilliant night for the MMA brand at the Newcastle arena on February 9 with a comfortable decision win over the Bellator icon. 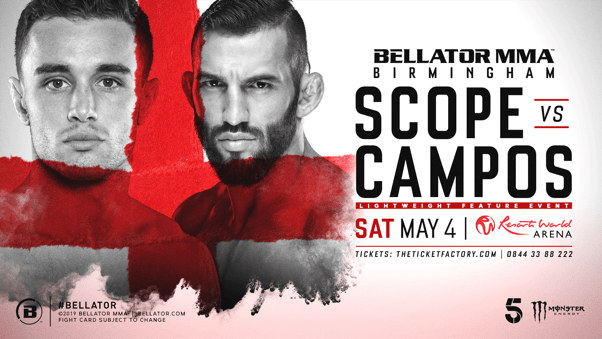 But the cageside judges scored the one-sided bout to the 33-year-old Brazilian, sparking a chorus of boos around the packed arena that had been rocking for the local hero moments earlier.

Thankfully the 26-year-old lightweight has been given the chance to bounce straight back with a slot on the May 4 card in Birmingham against Derek Campos.

The MMA star told SunSport: “I am over the Pitbull fight, it was hard to take but looking back I probably could have done more to stop it going to the judges.

“I have got lots of messages from people telling me I won and that I should be proud but a moral victory does not pay bills.

“I am in this for wins and win bonuses and the best thing about getting put straight back on to another card is that it gives me another chance to earn some money.”

Before Scope’s defeat soured the evening, Bellator enjoyed a sensational start to their assault on the European market.

Brum ace Fabian Edwards earned a points victory and the company is now on the road to his hometown.

Both cities are booming and Scope is proud to be a part of it, he said: “Sunderland and Newcastle are tough areas with fighting men so it was great to put a card on there and showcase all the local talent.

“There are probably at least five good MMA gyms in my area now that shows how much the sport has grown and there are young kids coming up all the time.

“Birmingham is the same, a tough place where MMA is booming and fans will pack out the arena.”

Tickets for Bellator Birmingham: Primus vs. Wilde are on sale now and can be purchased from TheTicketFactory.com and Bellator.com, as well as the Resorts World Arena box office. 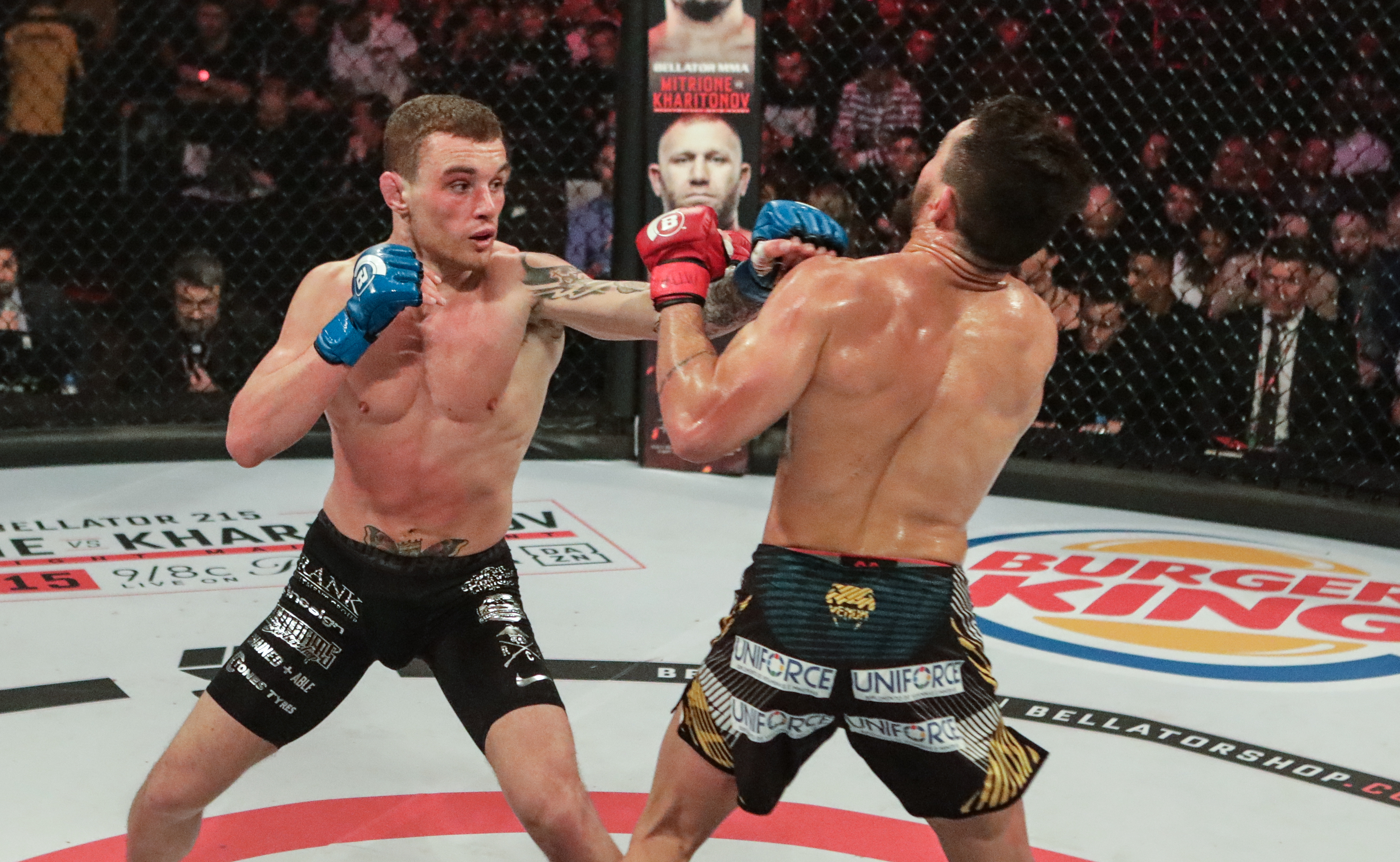 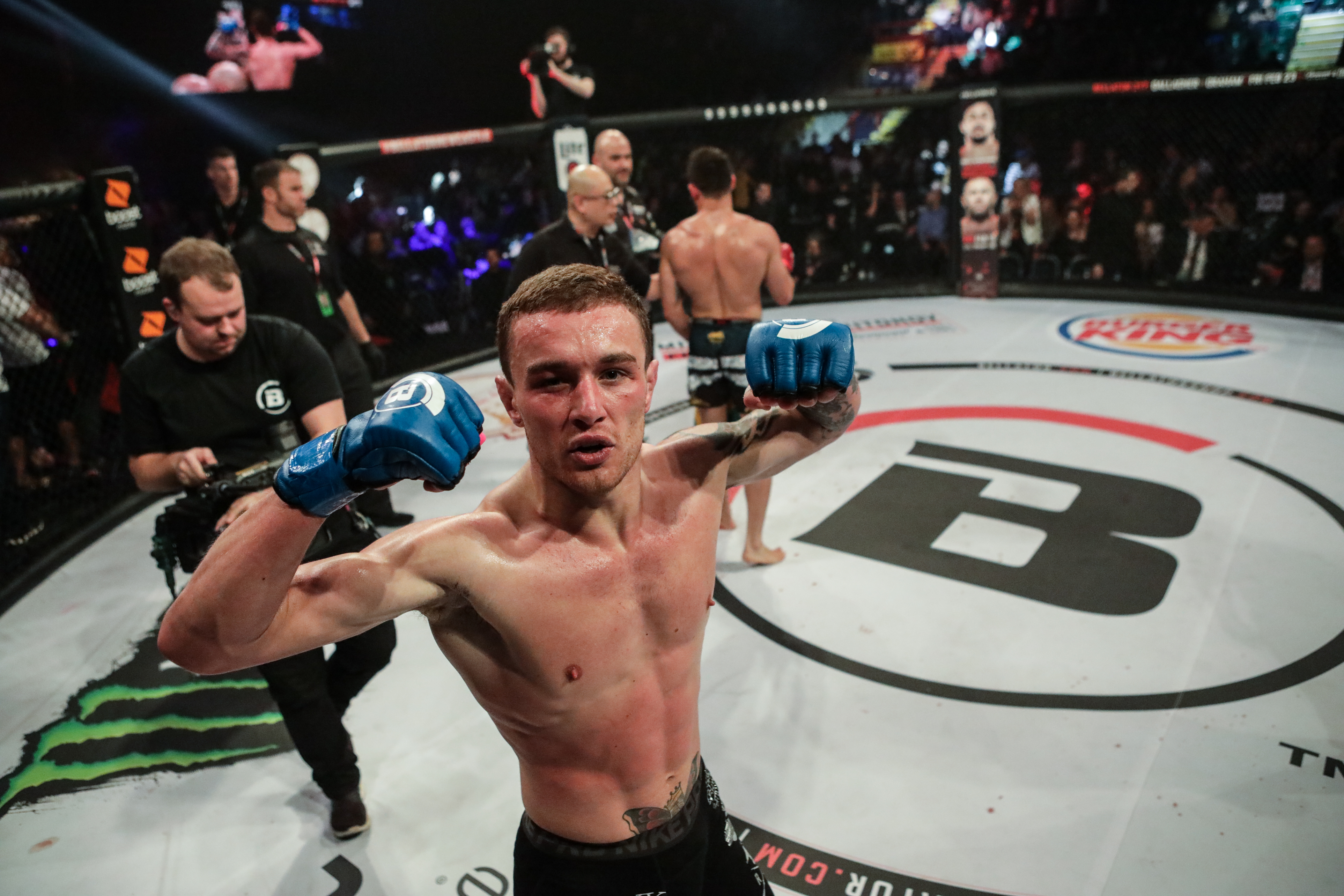