The Durham all-rounder’s hearing has been scheduled for December 5. 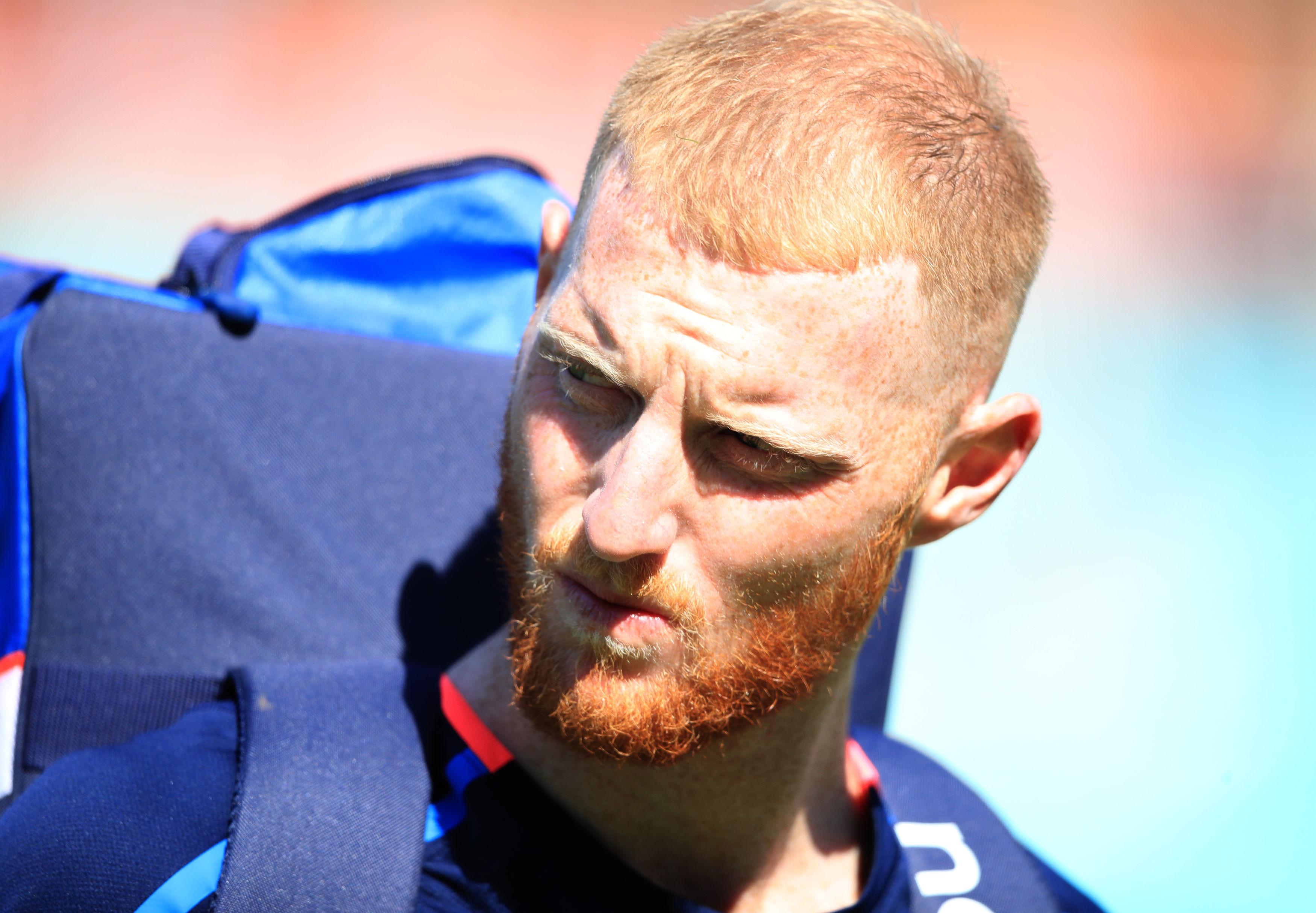 It is likely to last two days meaning it will have been more than a year after the incident took place and Stokes will still be in the dark about his fete.

Although the fall-out from Stokes’ Bristol bust-up on September 25 last year continues to drag on, the delay means he can tour Sri Lanka in October and November without distractions.

The cricket discipline commission, chairman by former Derbyshire batsman Tim O’Gorman, has the power to fine or suspend Stokes or apply no more sanctions. 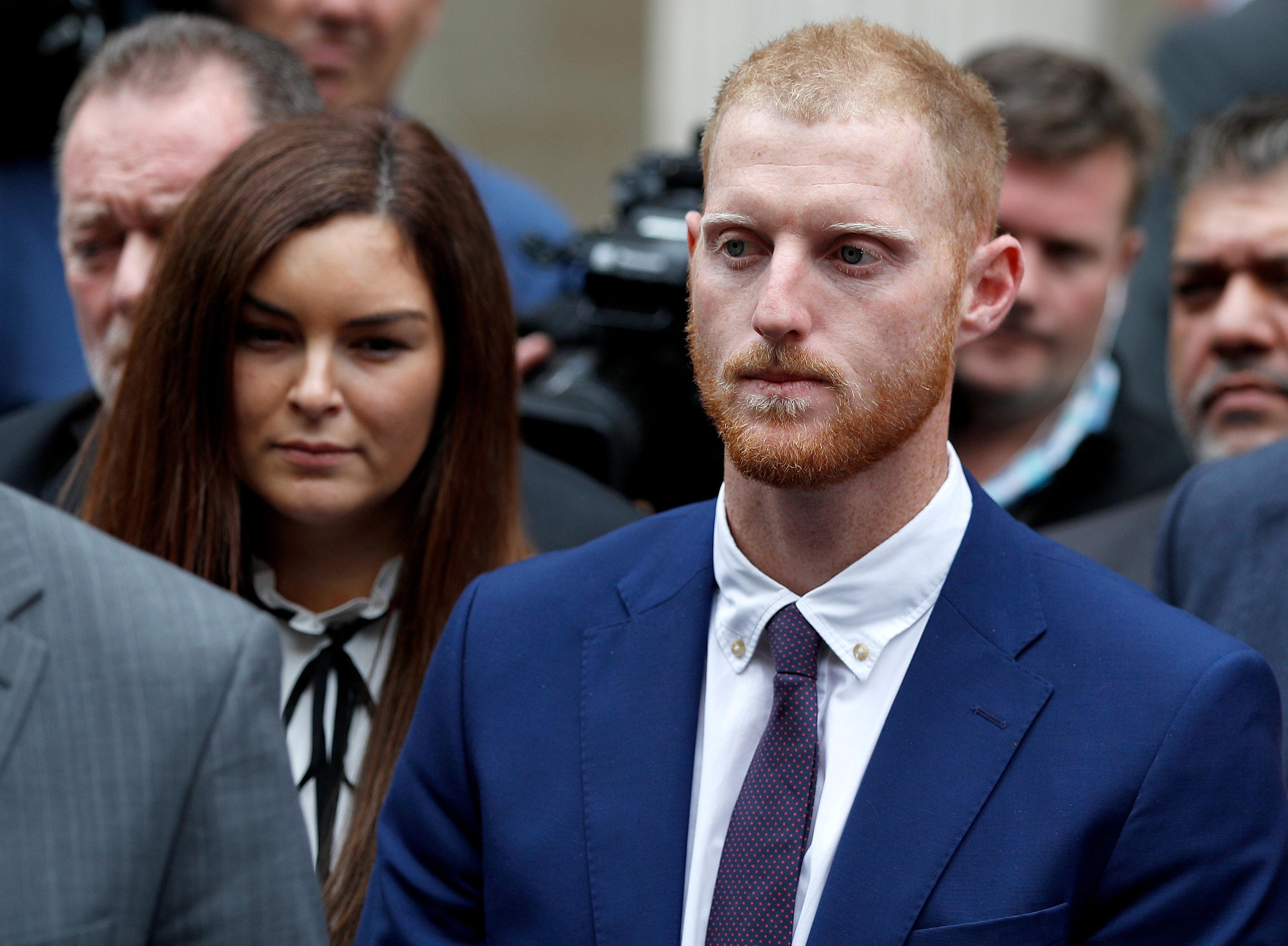 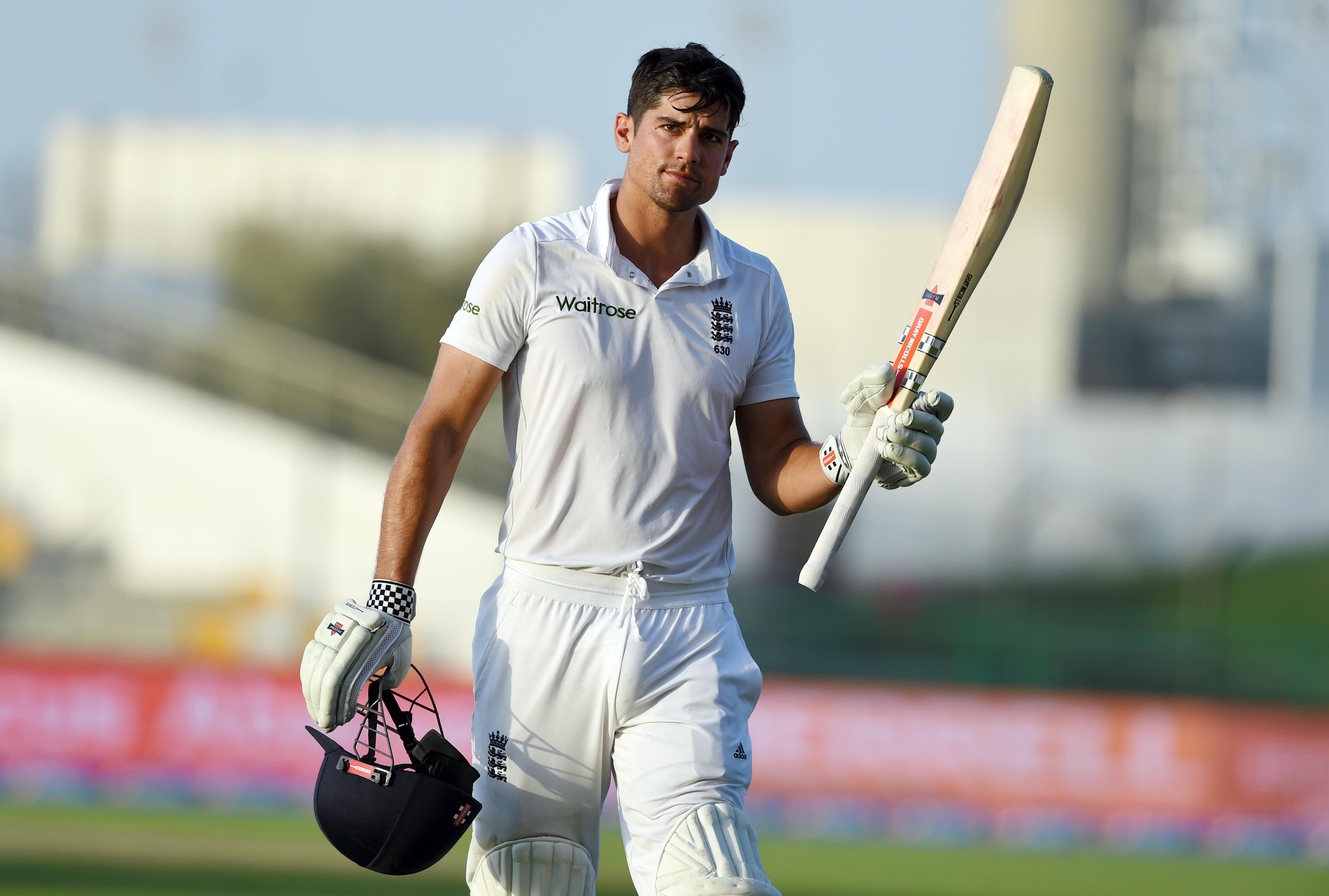 He was cleared of affray last month at Bristol Crown Court.

Notts batsman Alex Hales, who was involved in the fight, will also appear before the discipline panel.

Meanwhile, Alastair Cook, playing his final Test, is in discussions with talkSPORT to be a pundit on their exclusive radio coverage of England’s tour of West Indies in early 2019.

Cook, who made 71 in the first innings called time on his international career this week after 12 years scoring over 12,000 runs in 161 test matches.