Stokes produced a fierce spell on day two of the First Test that briefly gave England hope of hauling themselves back into contention. 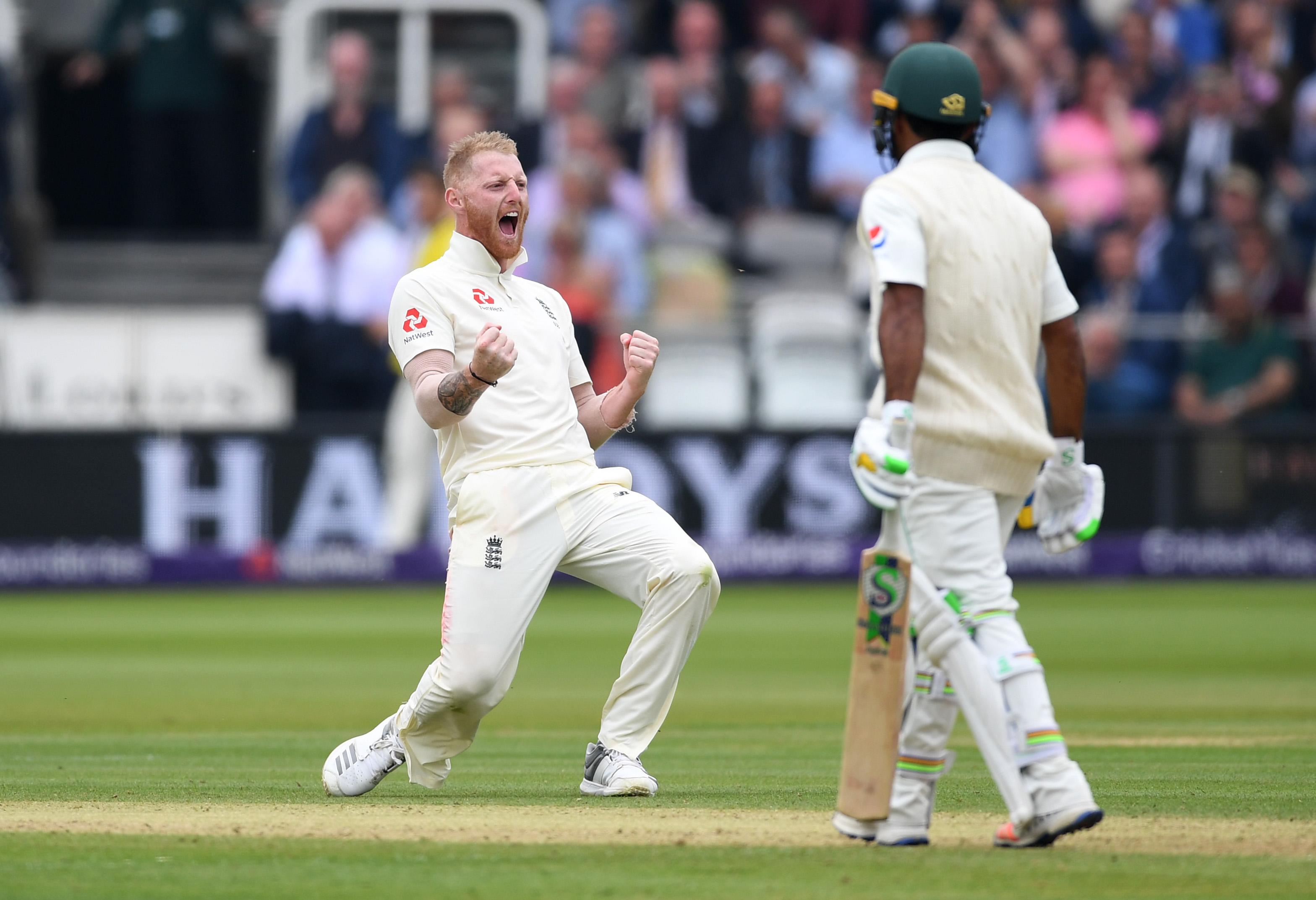 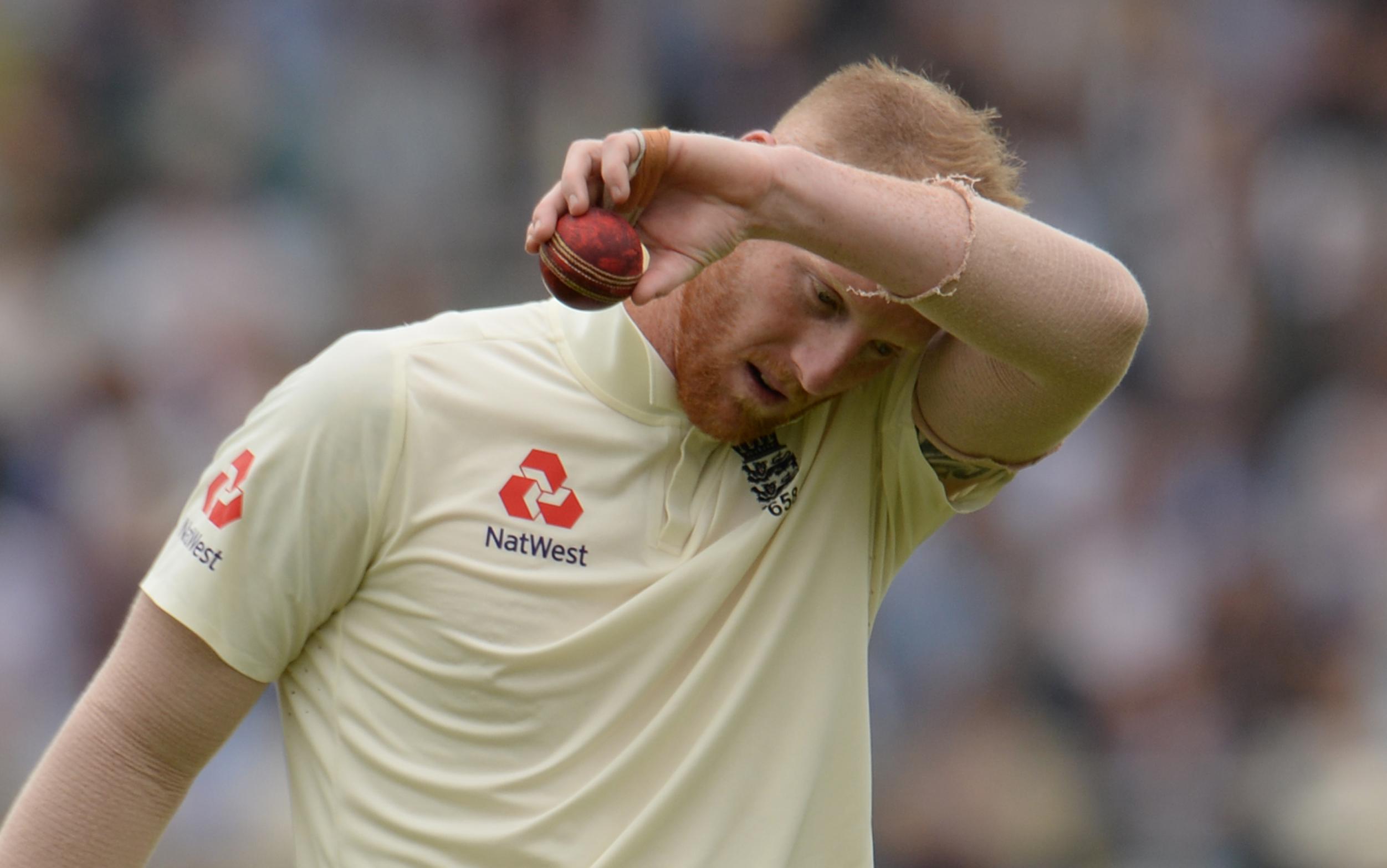 But the grim reality is that Joe Root’s men were completely outplayed for the second day running by young opponents with little experience of English conditions.

England managed a disappointing seven wickets in 87 overs in not unhelpful bowling conditions and their catching – well, mainly Alastair Cook’s lack of catching – was borderline comical.

It has so far been a dire start to the international summer when a brave new dawn was trumpeted.

Stokes has experienced all manner of dramas and emotions in the past eight months. He has been arrested, missed the Ashes, appeared in court and raked in megabucks from the Indian Premier League.

Now, in front of a home crowd for the first time since September, the Durham all-rounder cranked up the pace and made some telling inroads.

He was so impressive that one spell continued even when the new ball was taken. It is rare indeed for James Anderson not to be given the shiny new cherry. 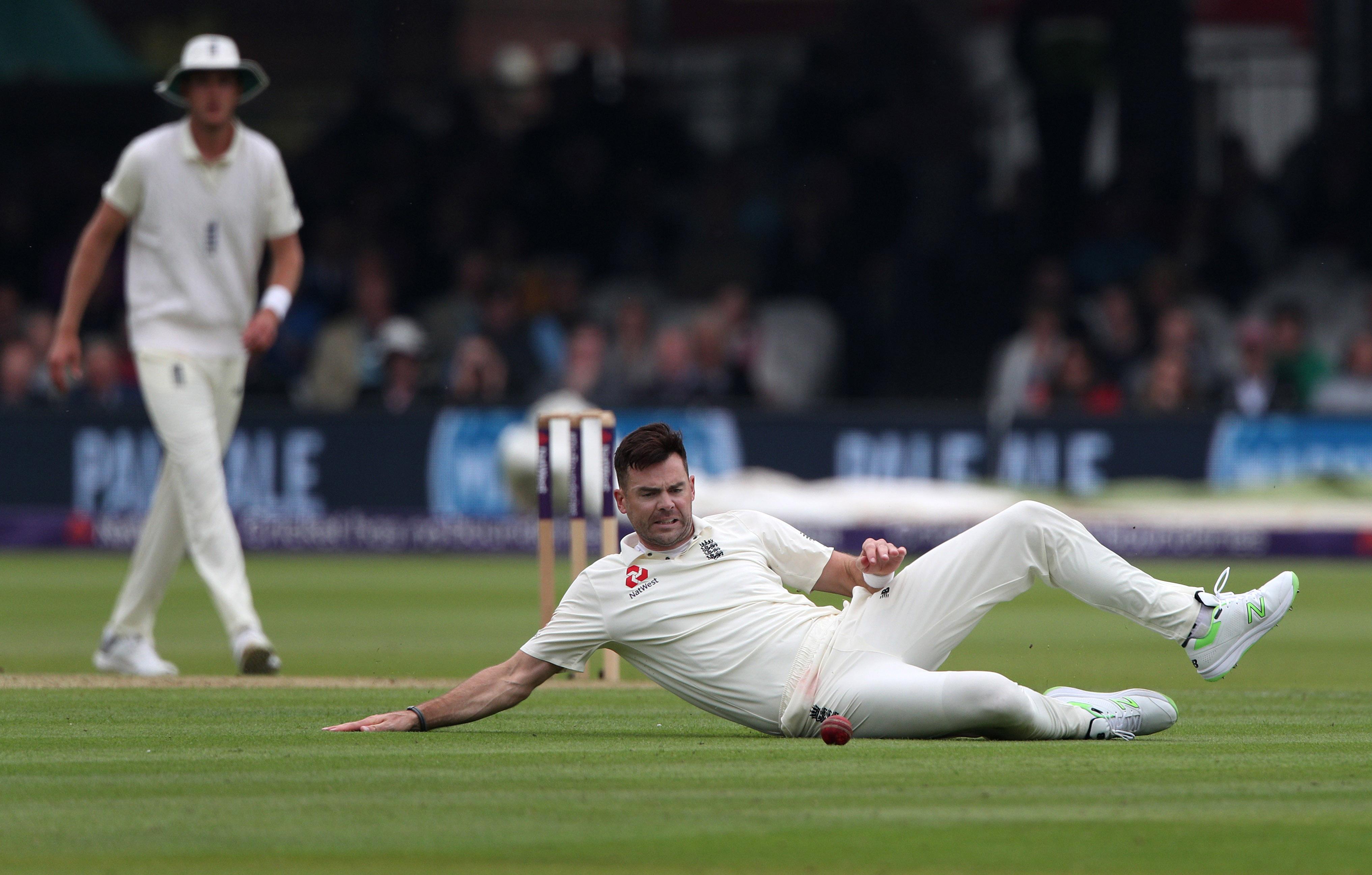 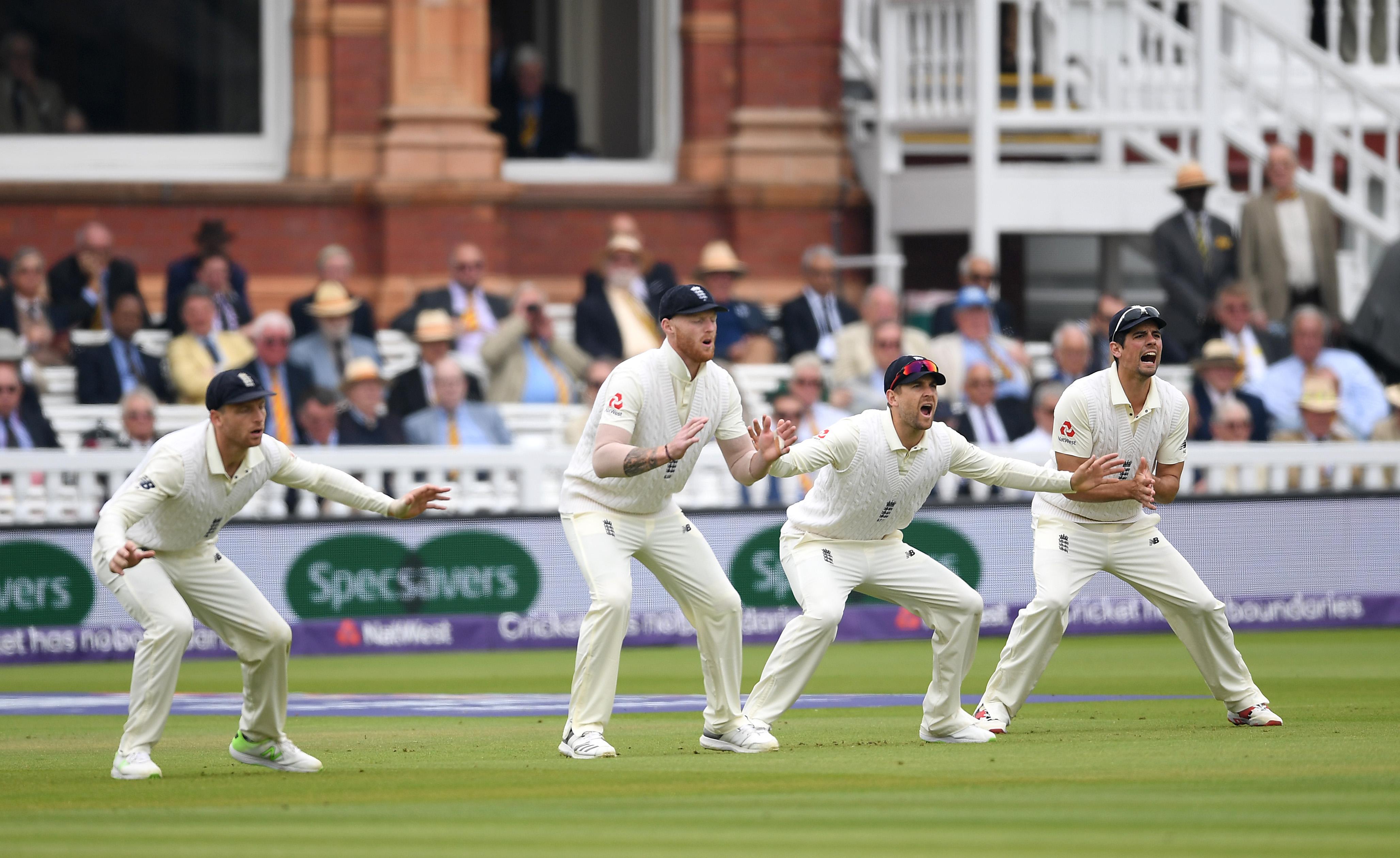 Stokes dismissed Asad Shafiq and Sarfraz Ahmed and then pinged Babar Azam so painfully on the left forearm that he needed to be escorted from the field to the sanctuary of the dressing-room.

Later, another short ball from Stokes took Shadad Khan’s glove as he aimed to hook and Jonny Bairstow held the chance.

But Pakistan are in a hugely dominant position with a first-innings lead of 166 and power to add.

Their tyro batsmen provided the home team with an object lesson in patience, concentration and self-restraint.

Four players – Azhar Ali, Shafiq, Babar and Shadab Khan – reached half-centuries as England bowled with conspicuously less skill than Pakistan. It needed the energy and aggression of Stokes to provide their best period of the day.

Captain Joe Root praised his mate for setting the standard in training because he approaches every session with the intensity of a Test match. 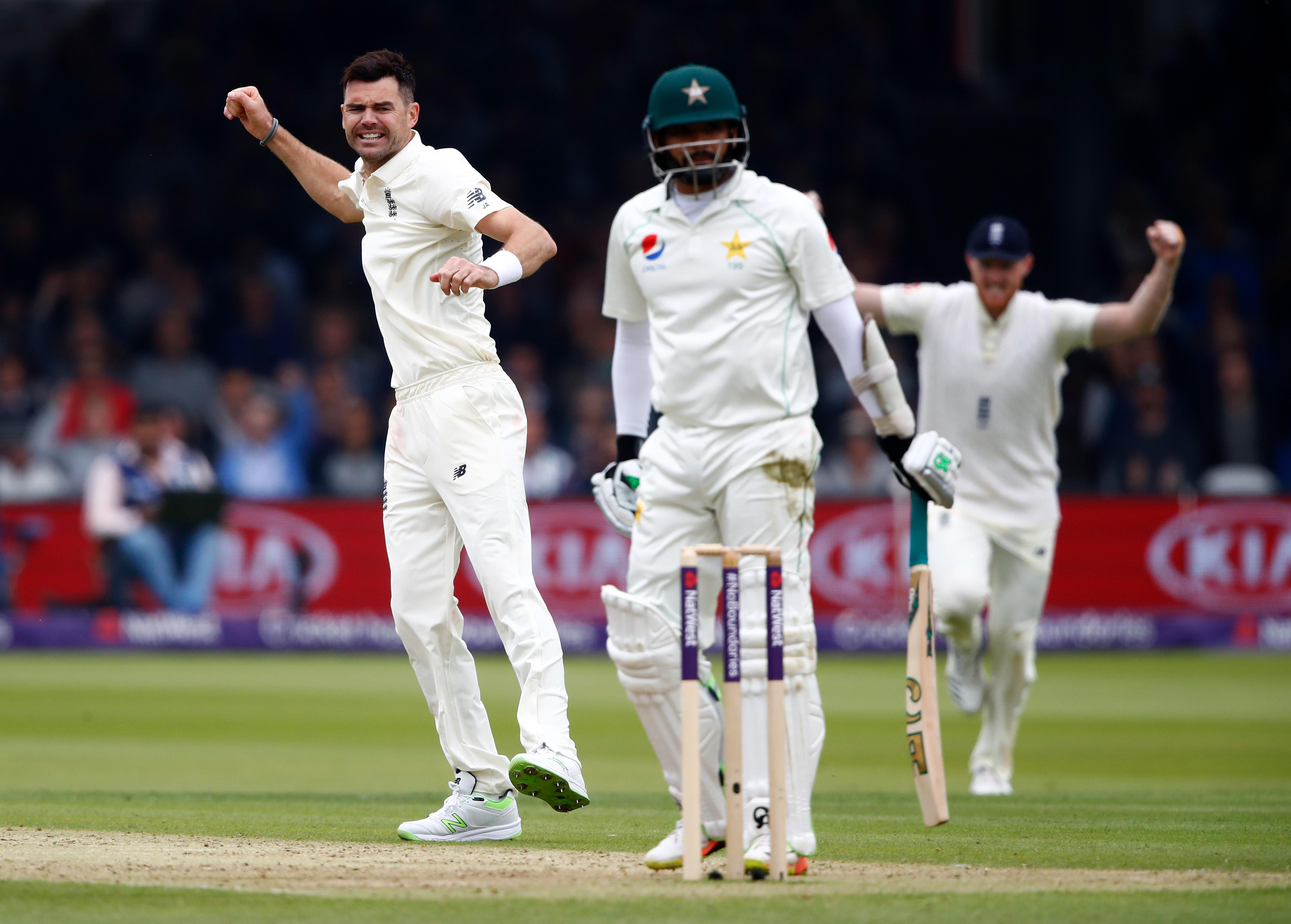 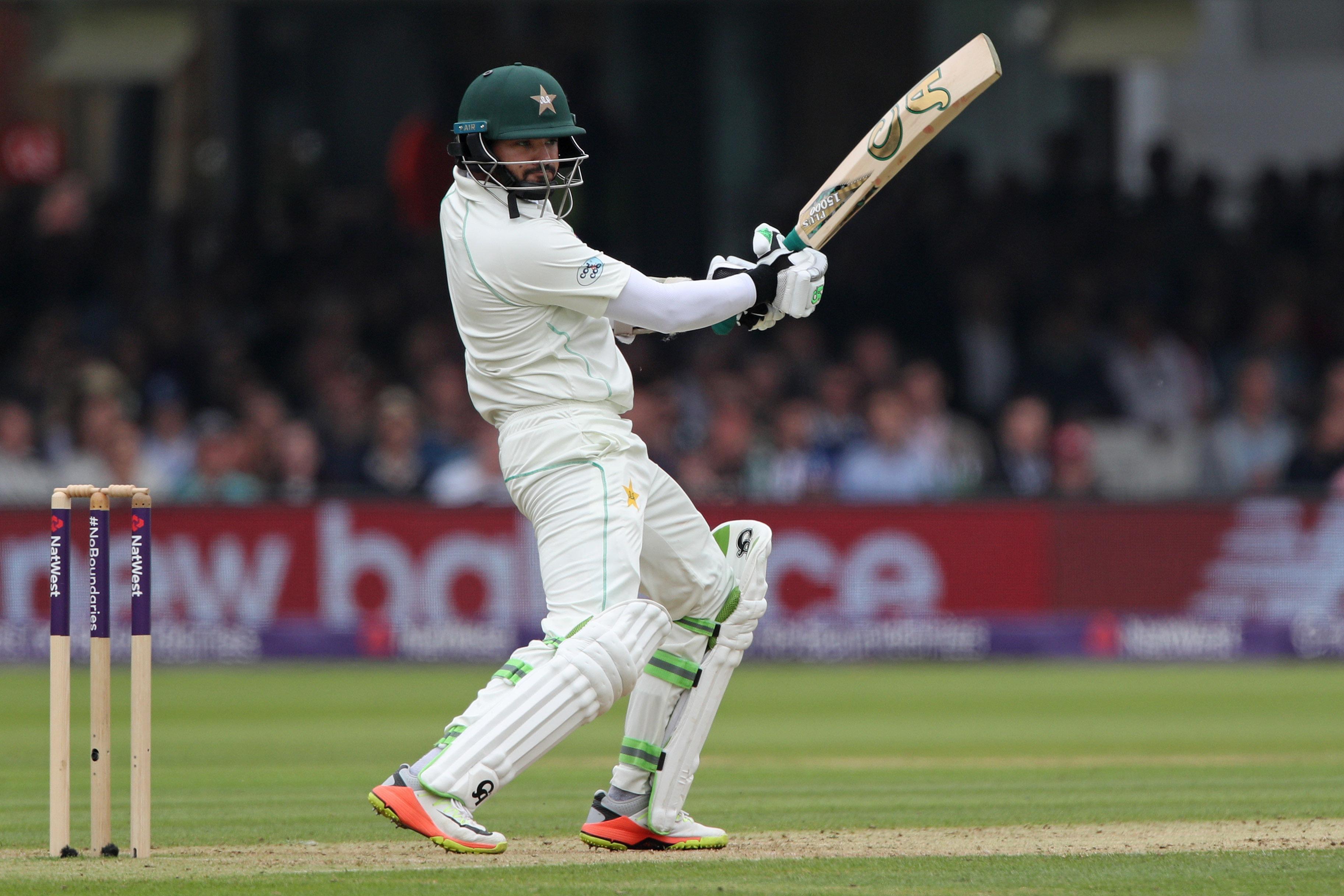 He certainly brought maximum intensity to his spell from the Pavilion End either side of tea.

Stokes had Shafiq dropped in the gully by Jos Buttler, who parried the ball and watched it fall narrowly away from second slip Dawid Malan’s lunge.

Next delivery, however, was short and directed at Shafiq’s throat. A real snorter. Shafiq could do nothing more than try to fend it off – and this time the ball flew straight into Malan’s hands.

Then, on the stroke of tea, Sarfraz Ahmed aimed a hook shot at another Stokes bouncer, top-edged and Mark Wood snaffled the catch at fine leg.

Babar retired when, after batting with style and composure, he misread a lifter and allowed it to strike him on the left arm. The physio emerged and applied an ice bag but Babar could not grip his bat. 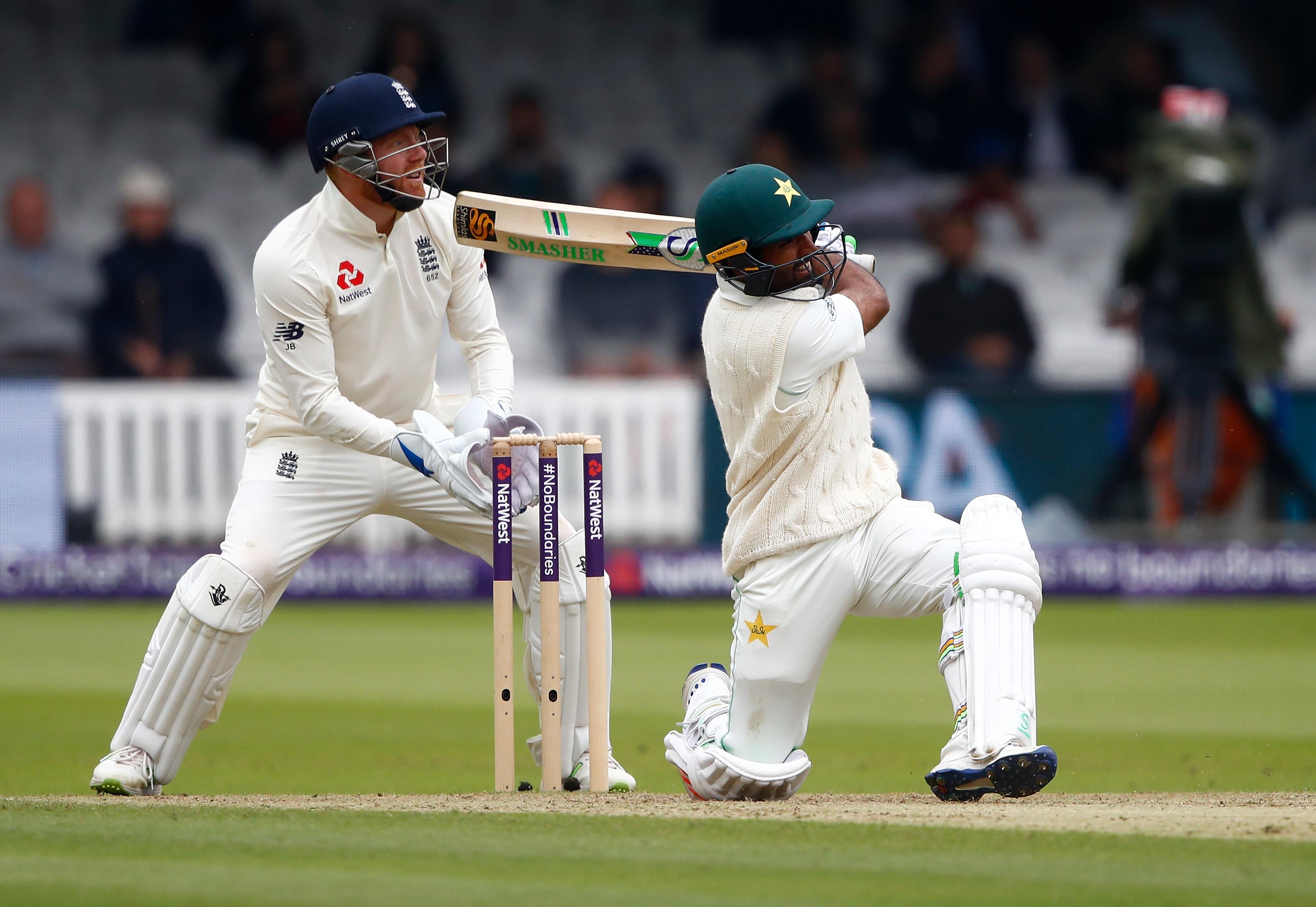 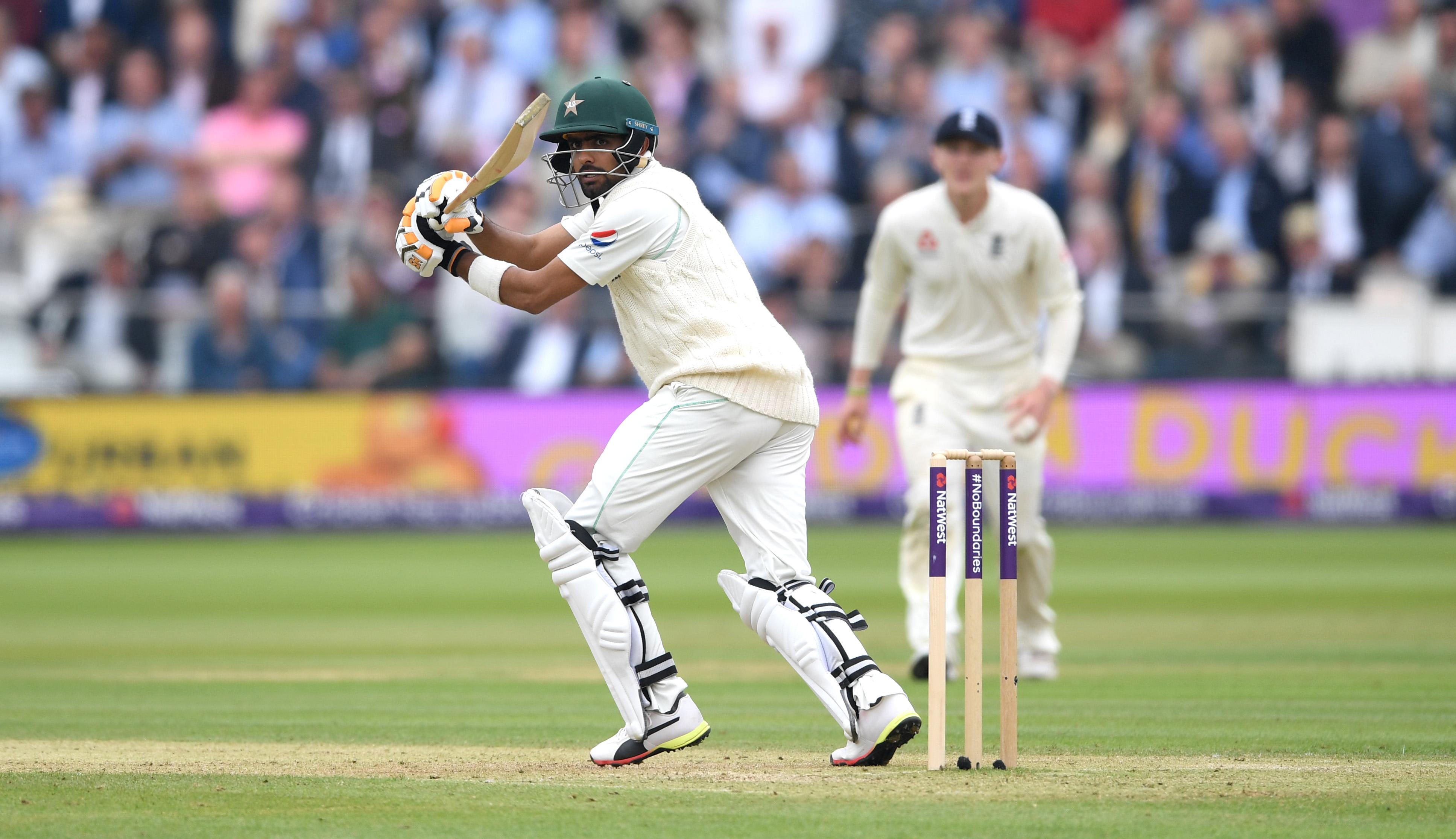 He departed on 68 and it remains to be seen whether he will bat on Saturday morning.

England sensed an opening with Pakistan 246-5 and potentially a man down. But Faheem Ashraf and Shadab counter-attacked with such verve that they put on 72 runs in 15 overs.

Faheem edged Wood between wicketkeeper Bairstow and first slip Cook. He pulled the next ball for four. Then, in the next over, Cook spilled a sitter offered by Shadab off Anderson.

Cook’s butter-fingered day started when he reprieved Babar low to his right at slip when Pakistan’s No.5 had scored just ten.

Faheem eventually played on to Anderson for 37 but Shadab reached his second fifty in three Tests. Not bad for a 19-year-old leg-spinner.

Anderson claimed his third wicket with a ball that took the shoulder of Hasan Ali’s bat.

Earlier, Haris Sohail was caught behind and Azhar leg before in Anderson’s first over from the Nursery End.