The hosts brought the league trophy back to Lisbon last season, edging out their northern rivals by two points to make it five championships out of the last six. 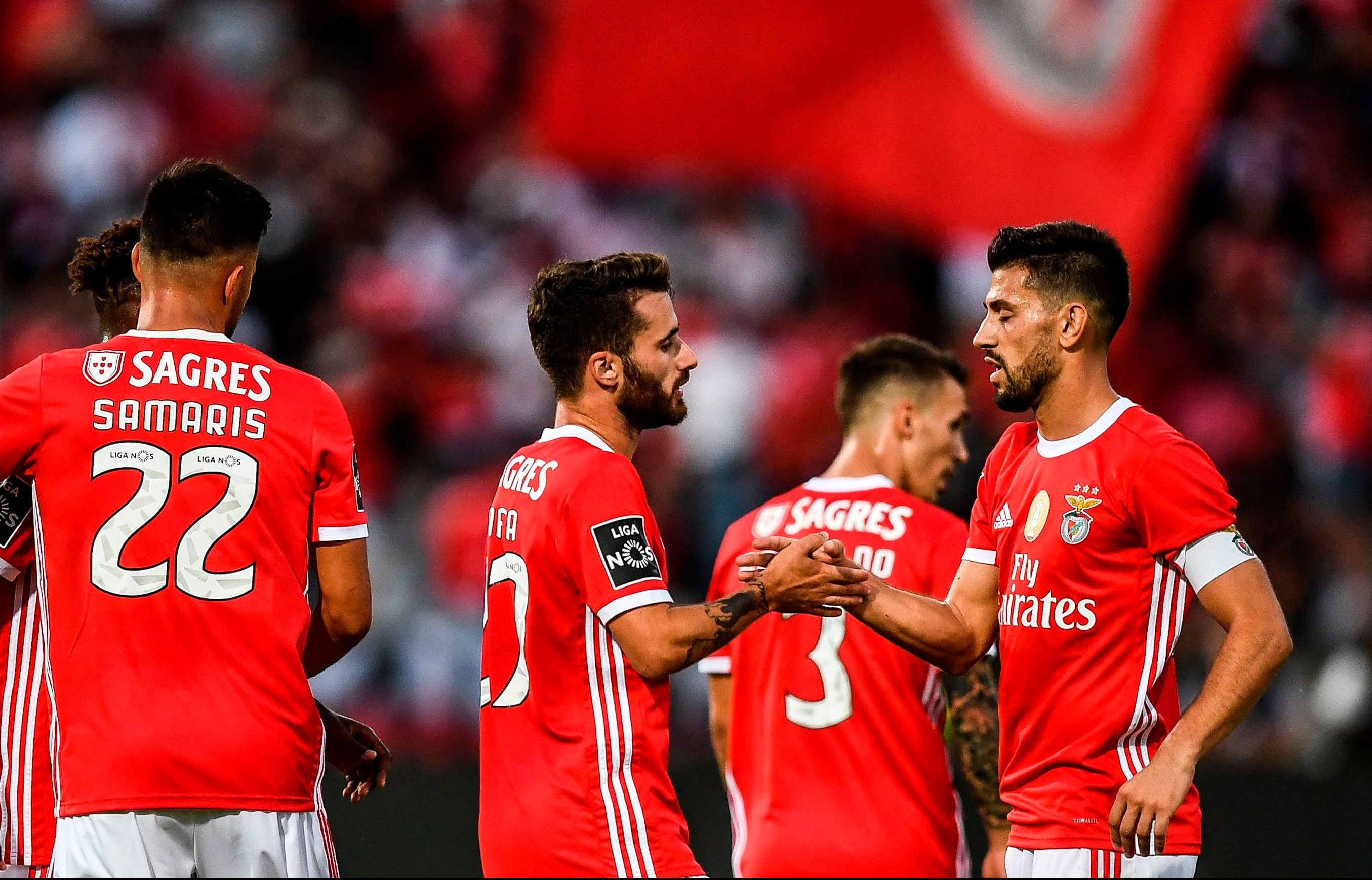 They will take part in the Champions League group stage this term while Porto are in disarray having already been knocked out of the competition in the qualifying rounds by Krasnodar.

When is Benfica vs Porto?

The match will be held at the Estadio Da Luz, Lisbon.

Kick-off is at 7pm in both Portugal and the UK.

What TV channel is Benfica vs Porto on and can I live stream it?

Benfica vs Porto will be live on FreeSports in the UK.

Coverage will commence five minutes before kick-off at 6.55pm.

In Portugal the game will be shown on Benfica TV.

Can I watch Benfica vs Porto for FREE?

Yes. As the name suggests, FreeSports is free for all viewers in the UK.