The Bulgarian, 38, spent two years at White Hart Lane between 2006 and 2008 before signing for Manchester United. 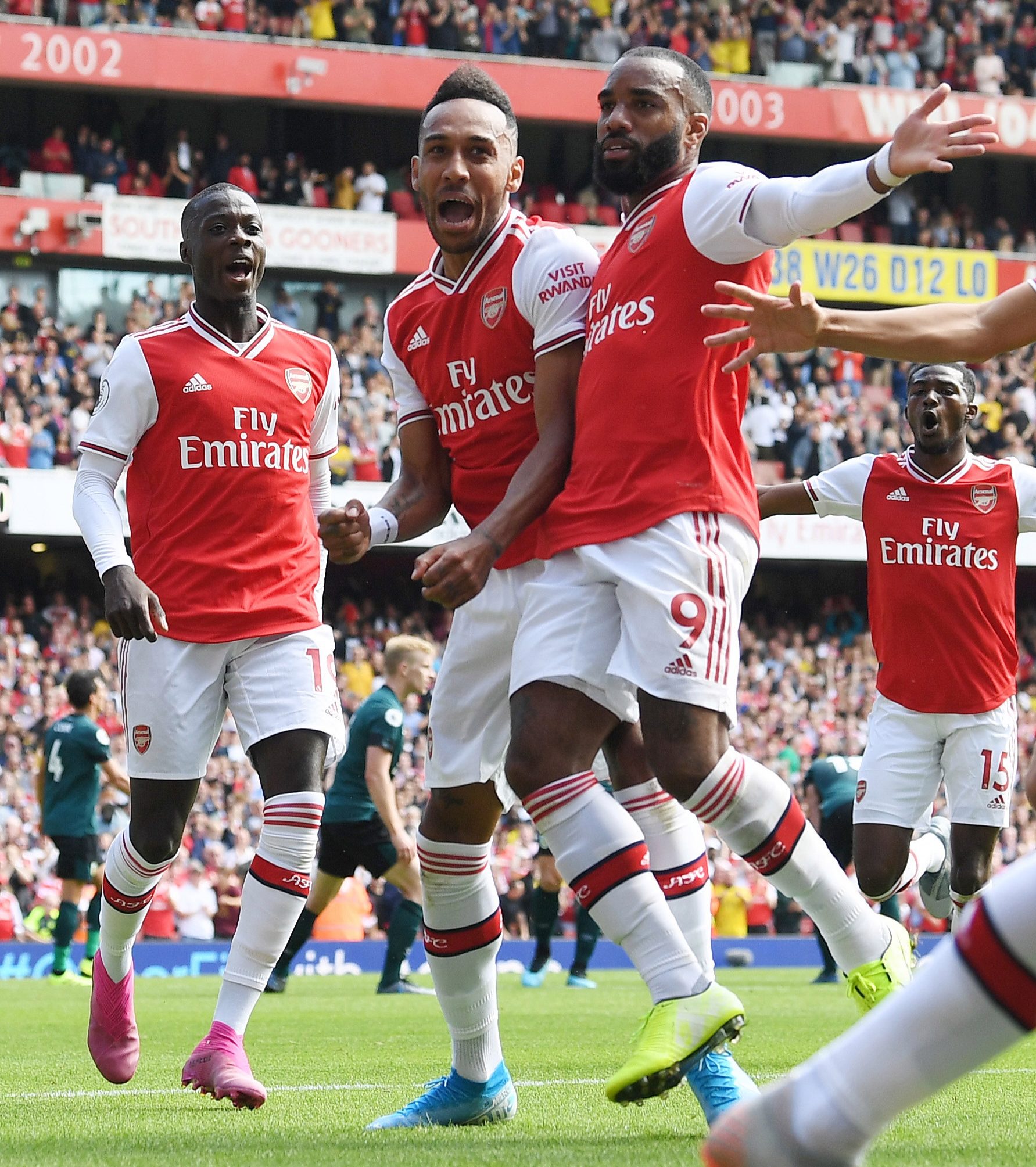 But he put rivalries aside as he confessed his admiration for the strikers spearheading Unai Emery's attack.

Ahead of this Sunday's North London derby, Berbatov told Betfair: "I f***ing love Aubameyang and Lacazette.

"I like watching them play and their partnership is blossoming.

"The way they play off each other and the goals they score, their quickness and sharpness is unbelievable.

"I think nobody should take Arsenal lightly anyway because they are still Arsenal.

"Okay, they haven't won the Premier League for 15 years, but at some point a time will come when it will be their season.

"It is too early to say if it will be this year but they are showing signs that they are performing well."

Despite his love for the Arsenal duo, though, Berbatov is clear who is the best Premier League player in his opinion.

He added: "What I would give to have played with a player like Kevin De Bruyne, he is unbelievable.

"He is one of the best, if not the best, in the world right now. Purely because of his vision, I think he is two or three steps ahead of the game.

"Before the ball comes to him he knows where to play it, how to pass it, the exact speed, when he needs to hit it.

"He is an unbelievable talent who is growing and developing every year and for me it is a pure joy to watch him.

"Manchester City have one of the best midfielders in the world and when he is on top of his game they are unbelievable too." 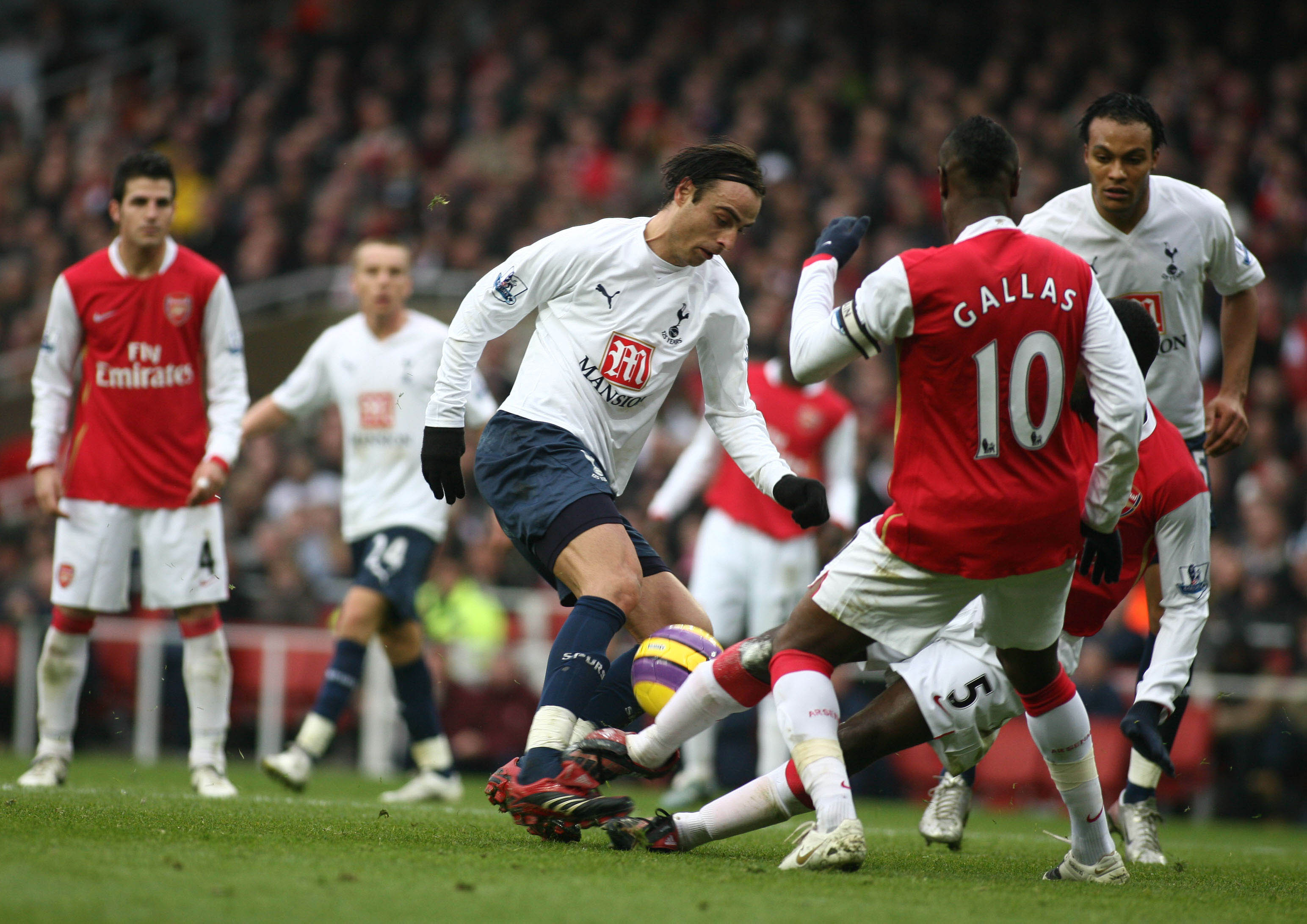 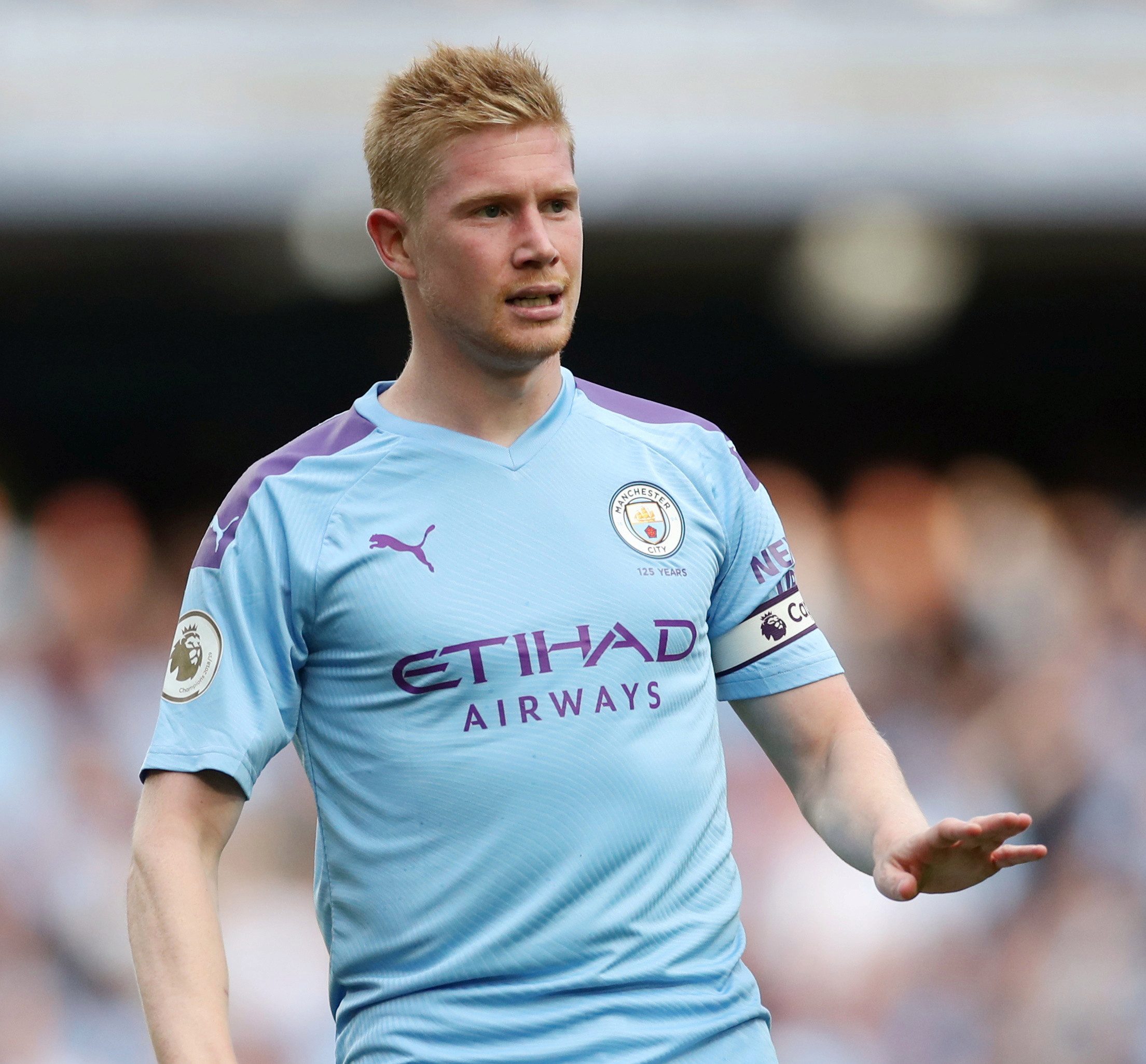