The Portuguese winger spoke up on social media after receiving a number of messages from taunting Reds fans. 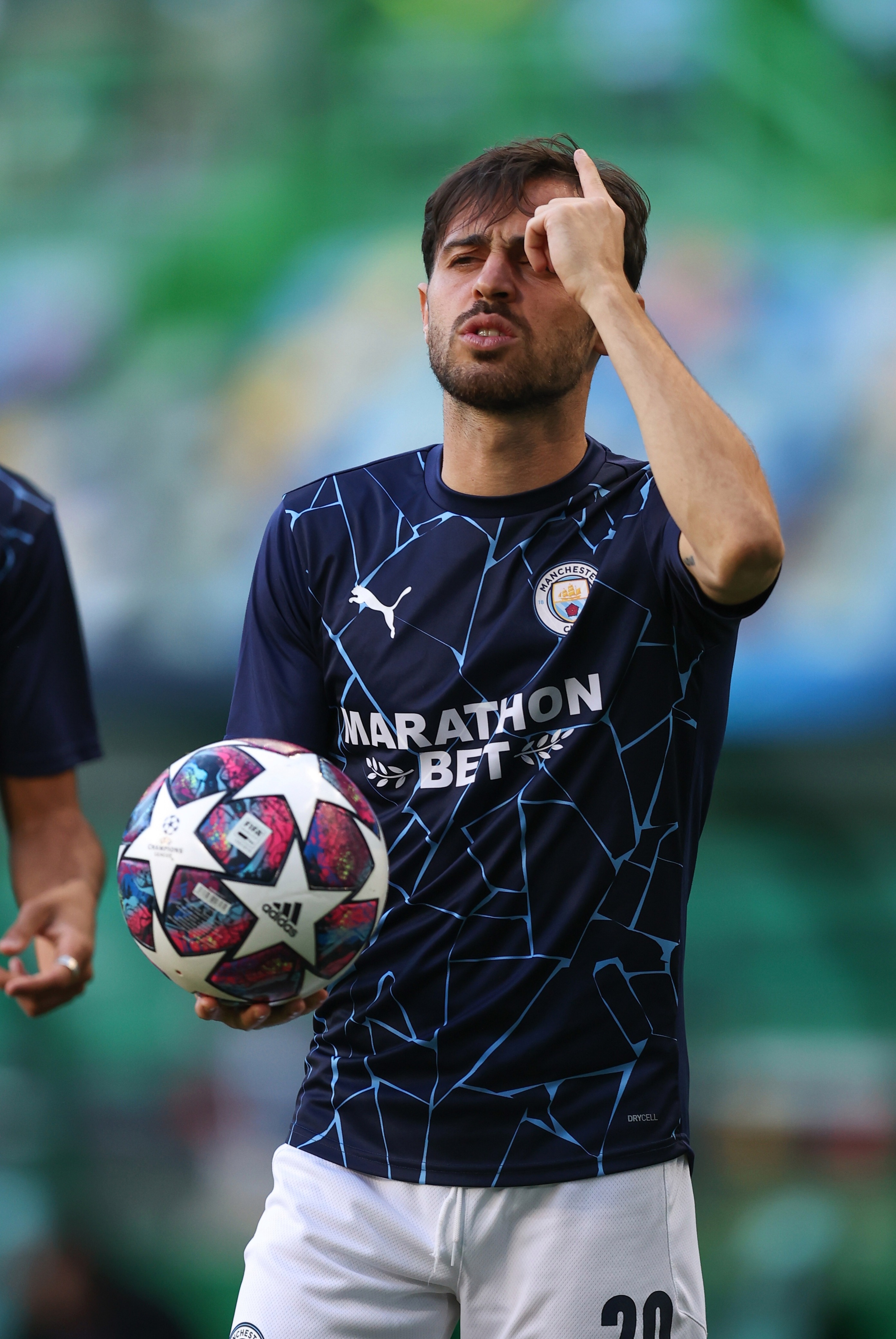 City were dumped out at the quarter-final stage once again after a 3-1 defeat by Lyon.

Silva tweeted: "And to all Liverpool fans that have nothing else to do than to come to a Man City player account, I’m also sorry for you but for the wrong reasons…

"Pathetic… go celebrate your titles, or try to find a partner, drink a beer with a friend, read a book…so many options!"

It was the second post put out by the 26-year-old wideman after City's season was brought to a crashing halt.

"To all the fans, we’re sorry for this frustrating season.

"The only thing we can promise is that in 2020/2021 we’ll fight a lot to do much better and get back to winning important things for you guys!"

Silva has history with the Anfield faithful after refusing to clap during Jurgen Klopp's side guard of honour after they ran away with City's Premier League crown.

He started the game on the bench and it was just one of a number of baffling selection calls by Pep Guardiola that led fans to brand him a "fraud" after the result.

But Citizens supporters were left seething at VAR once again as Dembele's first strike was allowed despite a potential foul on Aymeric Laporte in the build up.

Silva never made it onto the pitch and will have watched on in despair as Raheem Stirling incredibly missed an open goal to make it 2-2.

Guardiola refused to make excuses for his side's exit and failure to go further in Europe.

The Spanish manager said he hoped his side will "one day break the gap" to the semi-final.