There's some interesting stuff on Monday and I reckon I've got three belters to keep the run going. 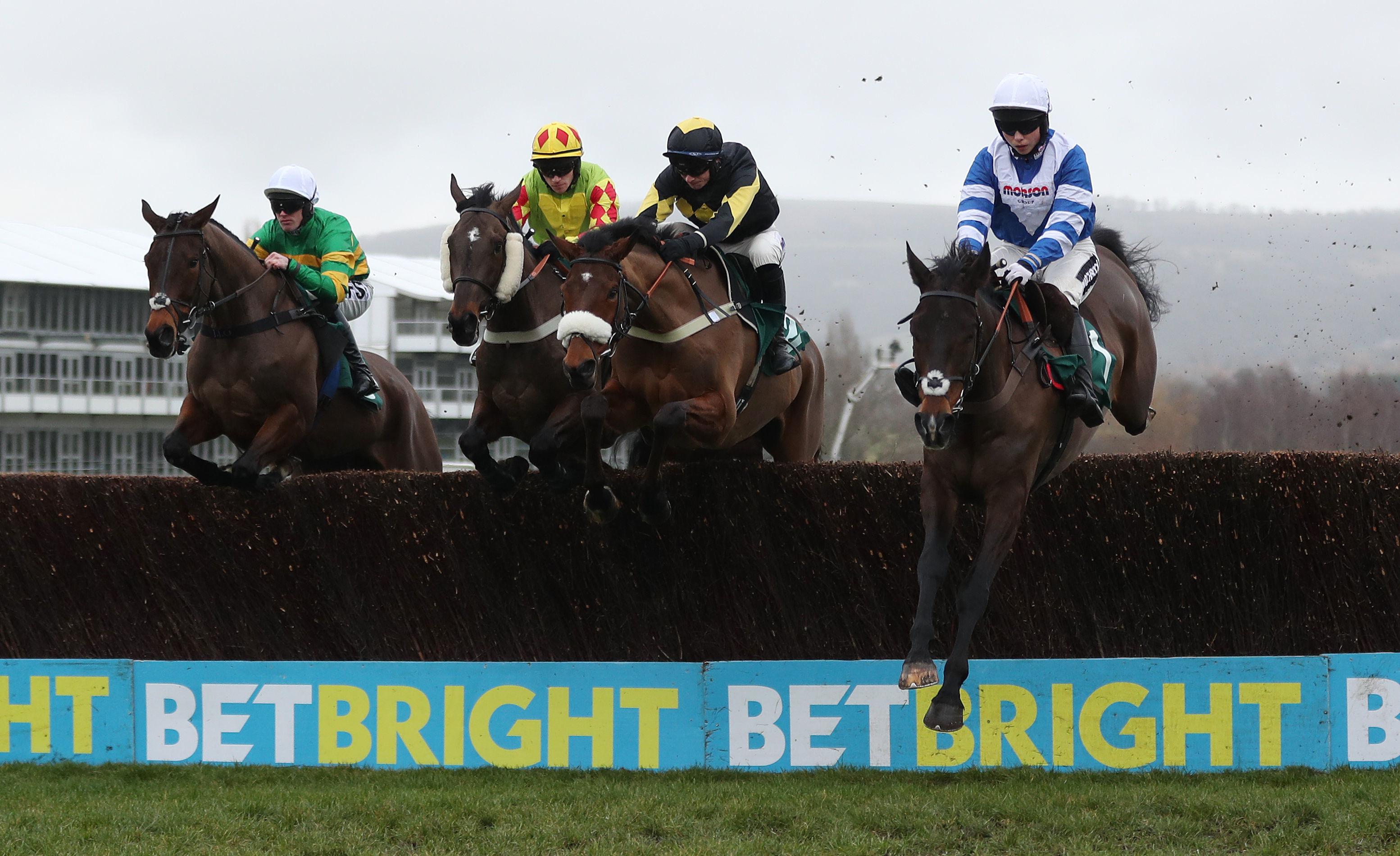 1.30 Talkischeap – On The Blind Side is almost certainly the classiest of these but he has a huge amount to prove and looks worth taking on with Alan King's progressive type.

He was a good winner last time and did it more easily than might have first appeared against a decent rival.

This is a hot race but he will be suited by the track and can take another step up the ladder.

2.20 Cara's Way – Progressive six-year-old won a very weak race last time out but it was a big step in the right direction and she's contesting another poor event here.

Considering she made a shocking mistake last time out she did well to win and she should have more to come on her second start for shrewd trainer Philip Kirby.

She's still lightly raced and can defy a 4lb rise.

6.25 Castle Hill Cassie – Five-year-old may be top weight but she should be capable of defying it given that three of her rivals are out of the handicap.

Her second in a much better race than this at the track last time looks strong form for the grade and she's copped the inside draw here.

She can make it two wins from her last three starts.

Catch the latest thoughts from 'The Bull' by following him on Twitter: @tombull4