There are plenty of good things elsewhere too, so let's make Saturday a day to remember. 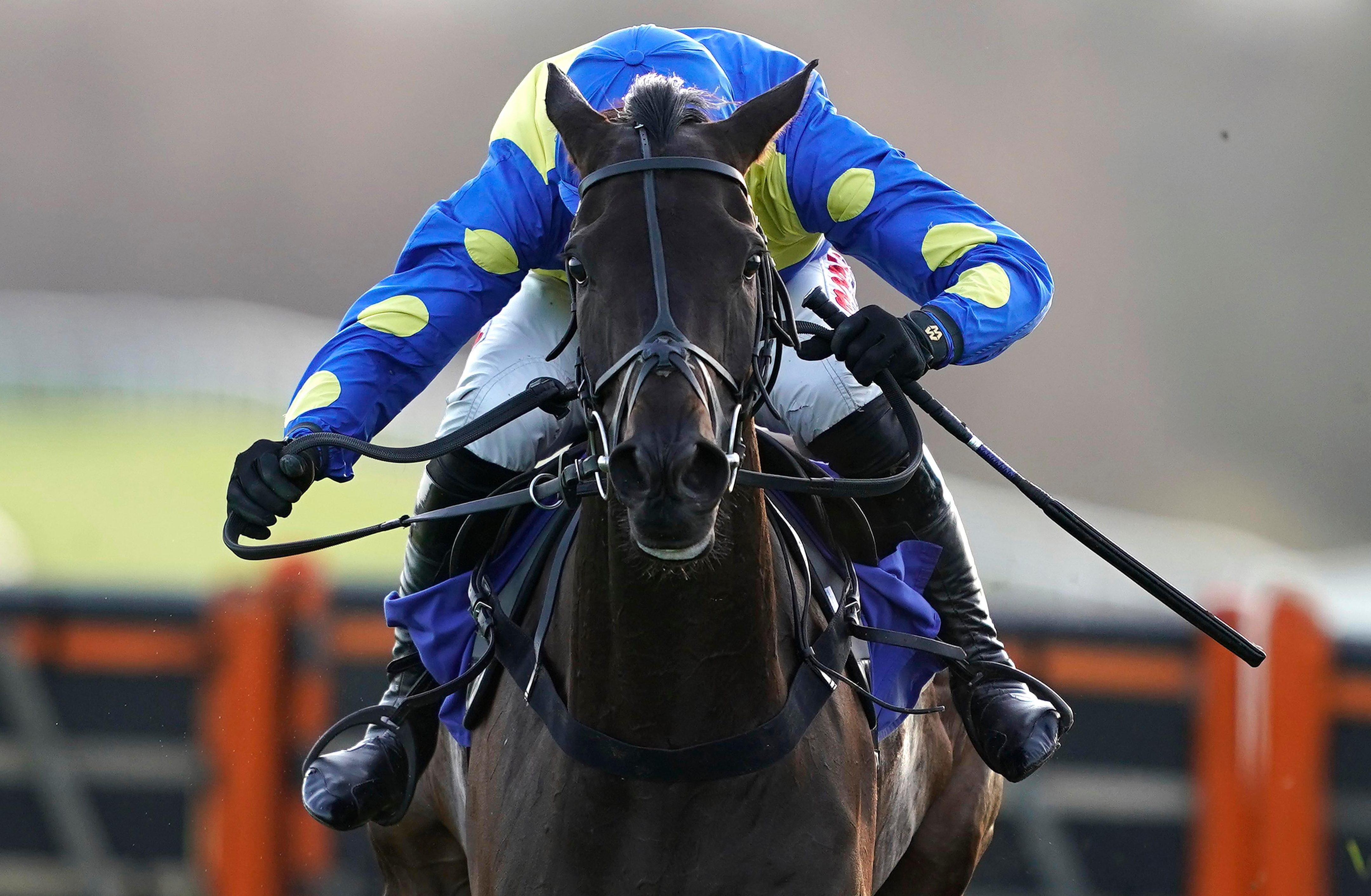 2.05 Charbel – Has been a much improved performer for Kim Bailey since a back operation and his Peterborough win last time was very impressive.

He has to give weight away to some of these but he should be able to and on recent form he has the beating of main danger Top Notch.

Surprisingly this is first run at Kempton but it should be ideal for him as he jumps quickly and needs a sharp track.

1.50 Rocky's Treasure – It could be a very good day for Kim Bailey as he has a big chance to take home this three mile novice chase.

His eight-year-old was very impressive in a Doncaster Grade 2 last time and he's one of the leading staying novices so far this season.

He has to carry a penalty but a mark of 149 almost certainly underestimates him and the form of his Santini defeat is by far the strongest in this field.

2.15 Tree Of Liberty – A small field where winning chances can be given to two runners.

Kerry Lee's seven-year-old produced a lovely performance behind a progressive horse last time and can build upon that here.

It was soft ground that day but he handles faster ground much better than rival Kauto Riko, and that could be the difference.

2.35 My Target – A real old favourite of mine, he's not been in the same form as when rattling off a series of wins in early 2017.

However, he's operating off a very solid mark now and bounced back at Newcastle last time, just going down to the favourite.

This track suits him a lot better and he's on a nice low weight.

There should be few traffic problems with just seven runners, he has a nice draw and there'll be no excuses today. 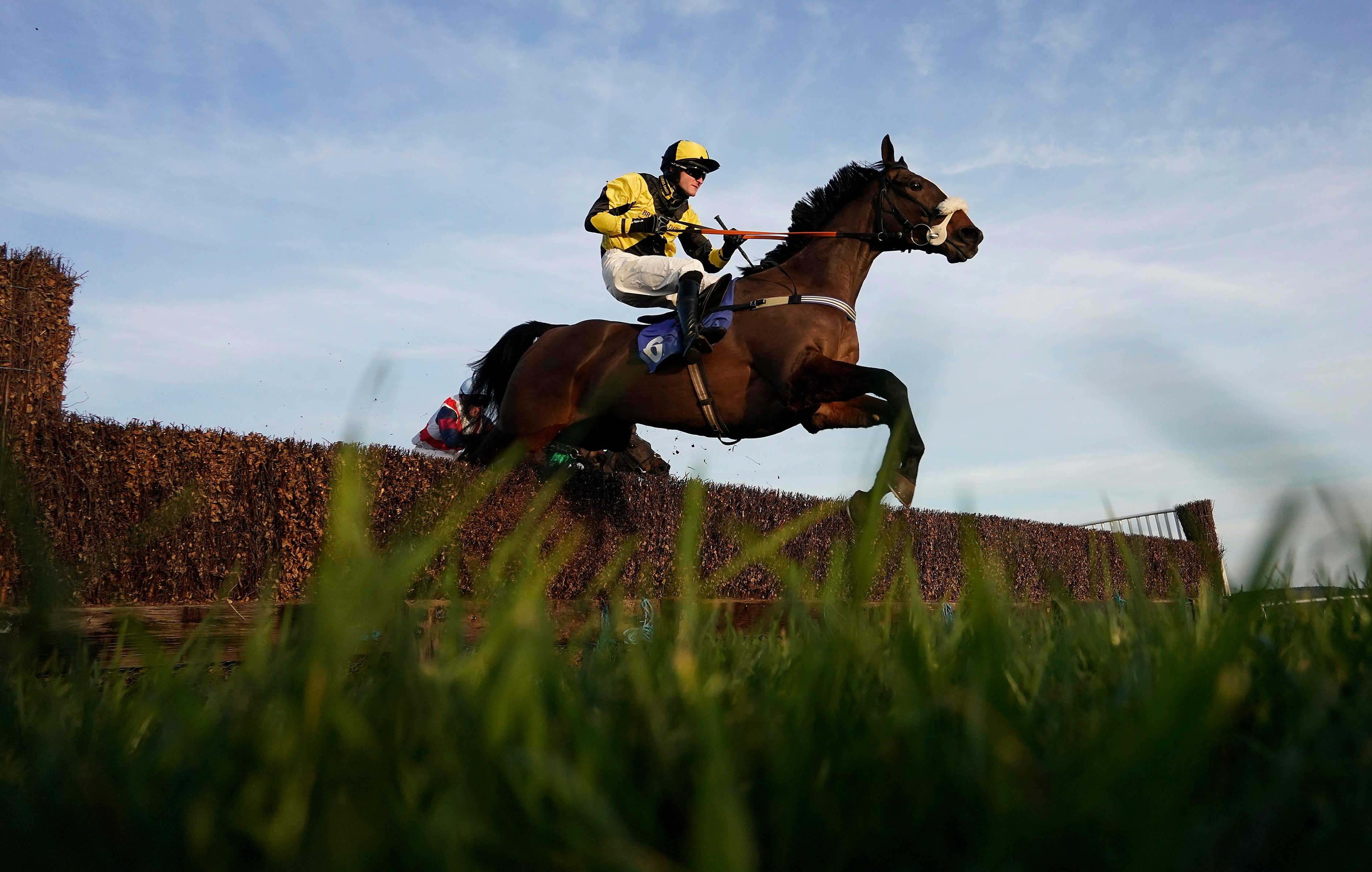 6.00 Call Out Loud – He was only just nabbed close home over this course and distance last time out and that was a very good effort.

Off a 2lb lower mark now he should have too much gas from the front.

This will suit him in terms of tactics and I expect him to be too good.