I can feel the tide is about to change, though, so take a look at my selections for Thursday which should have me back in the finest of fettle once again. 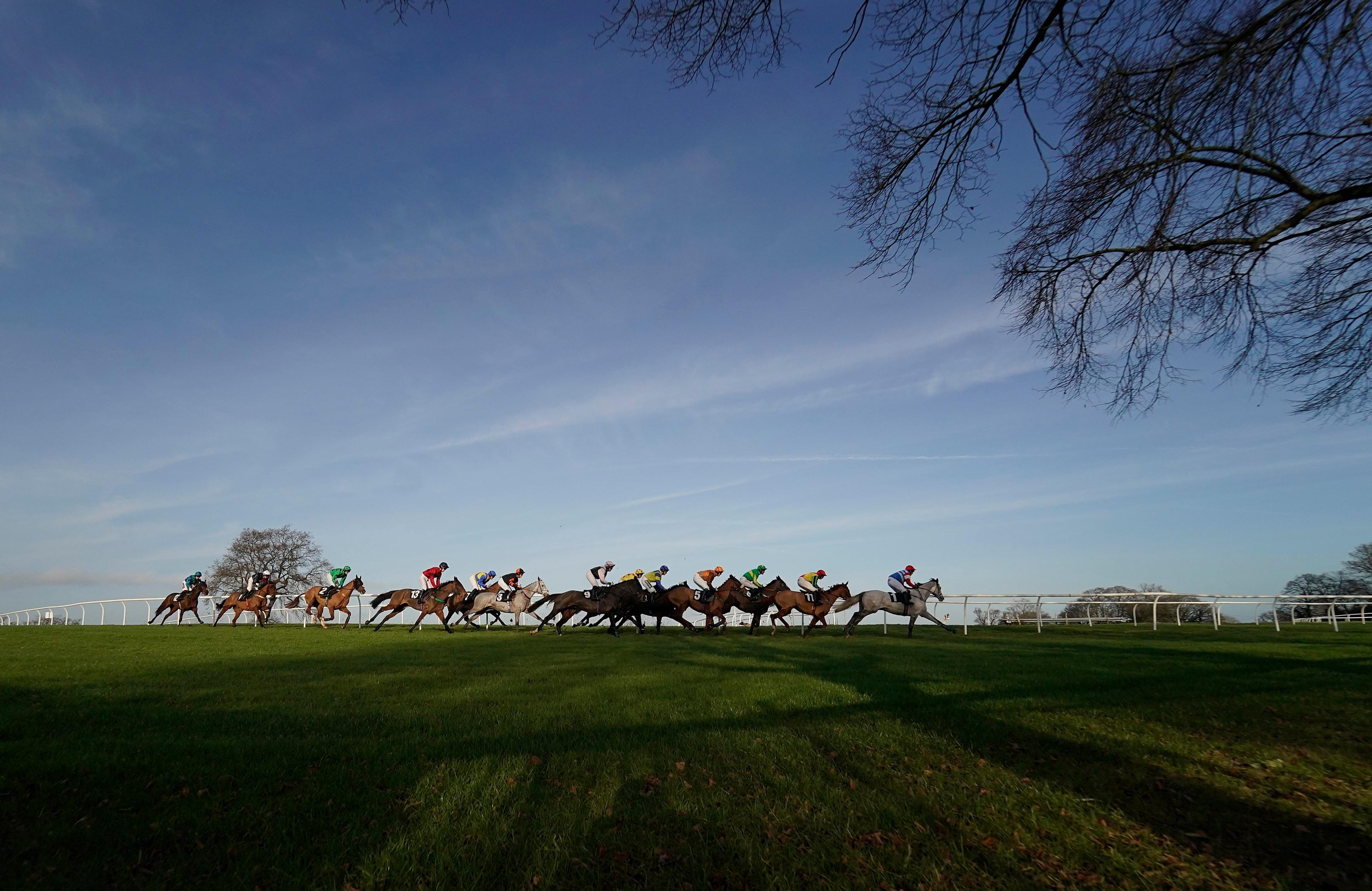 11.50 Country'N'Western – Erratic six-year-old clearly relished the switch to fibresand when sluicing up on his Southwell debut last time out.

He had two previous winners behind him that day and still won by nine lengths, so under the mandatory 6lb penalty he looks a good thing to follow up.

He's due to go up an extra 4lb so is well-in at the weights and if he's in the same form then his other rivals won't see past his hindquarters.

12.30 Well Above Par – Another progressive type that's well-in under a penalty, Lucinda Russell's six-year-old was a very easy winner at this course last week.

The ups and downs of the idiosyncratic northern course don't suit everyone, but he seemed at home under the conditions that day.

The handicapper is due to raise him nearly a stone for that but he only carries 7lb extra and it's likely he'll be very hard to contain from the front.

It's not a strong race by any means and he brings stand-out claims.

2.10 Dalila Du Seuil – Harry Fry's import probably won't be much of a price given his connections but he should be too good for this lot.

He had some smart form over hurdles in France and finished off in Gallic country with a good fourth in Grade 1 company.

The standard set by those who've raced isn't that high and he can make a winning British debut under man of the moment Barry Geraghty.

CHRISTMAS CRACKER All you need to know about the King George

8.00 Aircraft Carrier – The step up to a mile-and-three-quarters paid off handsomely for John Ryan's three-year-old last time out.

He thumped a tricky-looking Wolverhampton field by nine lengths and should be able to strike again stepped up in grade.

He's 3lb well-in under a penalty and although he was ridden enterprisingly that day, he was far too good.

There should be plenty more to come kept to this distance.