I've found a few crackers at the four final meetings before the Gloucestershire extravaganza kicks off. 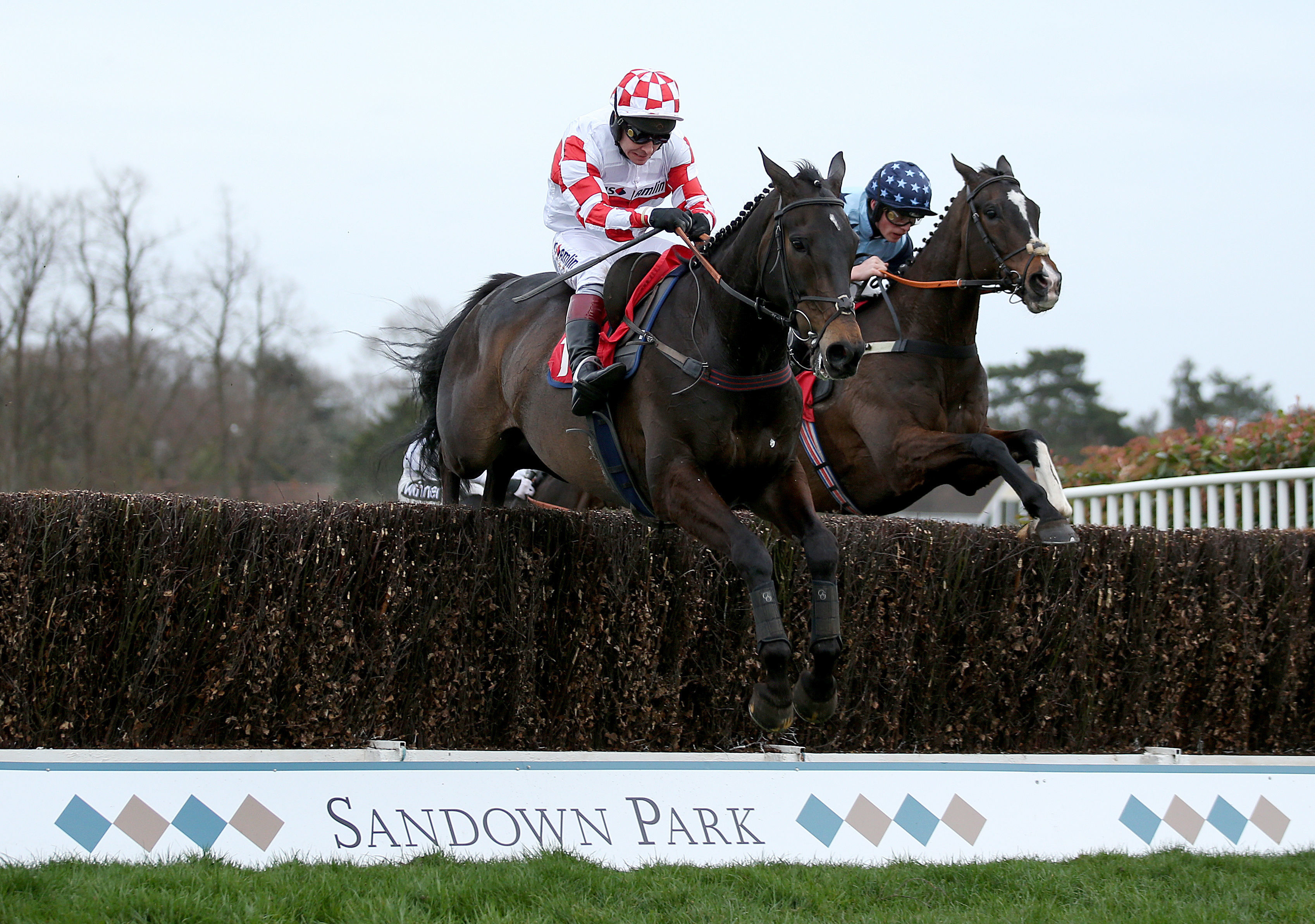 3.10 Show On The Road – Philip Hobbs' eight-year-old produced a promising performance on chase debut in a stronger race than this and is given the vote to pick up from where he left off.

The rain on Sunday will have helped his cause and he looks on a very decent mark.

Sean Houlihan takes off 3lb and the pair can strike here.

The brilliant new app, which is free to download ahead of the Cheltenham Festival, features:

2.20 Myplaceatmidnight – Only just lost out in a competitive little handicap at Wincanton on Thursday and should find things much easier back in novice company.

His form in maiden hurdles wasn't much to write home about earlier in his career but he's a much-improved horse now.

Bryony Frost has a 12 record on him and rides this track very well.

2.30 Urtheonethatiwant – Was well-backed and duly obliged at Kempton back in January, drawing clear to win by three lengths.

Strangely, the handicapper has raised him only 3lb for that success and he still looks very nicely treated.

It's a big field but few count and the Flat track is right up his street.

5.30 Bubbelah – This should be easy enough for David Simcock's three-year-old, who was punted off the boards last time to finish second.

He bumped into a very progressive one that day but ran on nicely for second and he should improve given this is will be just his fourth start.

Jamie Spencer is an eye-catching booking and this is a very weak race indeed.