WITH a number of clubs struggling for funds as a result of the coronavirus crisis, you can expect many to dip into the free transfer market to strengthen their squads.

The likes of Edinson Cavani, Willian and David Silva are available for nothing, and you can be sure their futures will be decided imminently as clubs desperately try and snap them up. 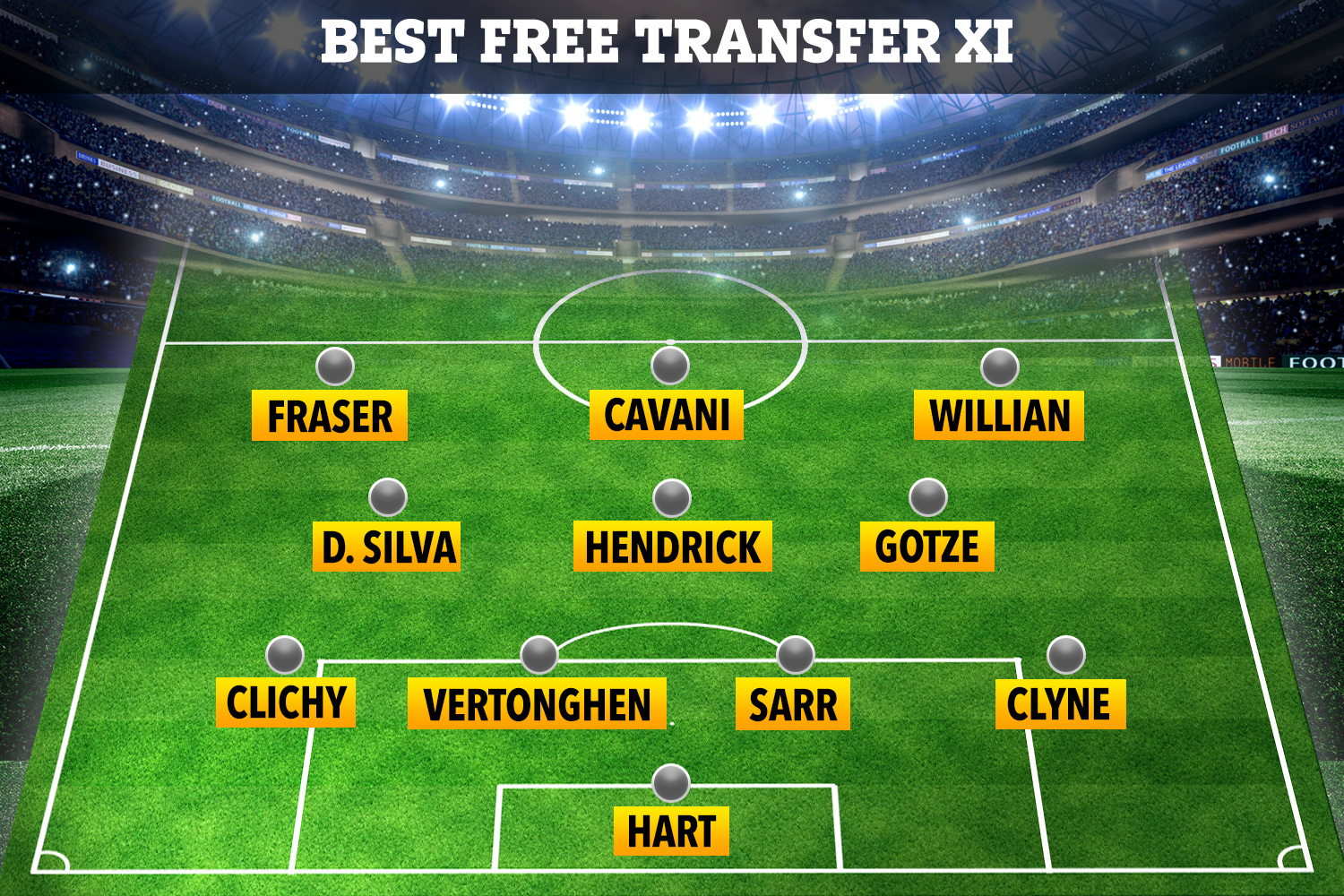 With the 2020/21 Premier League season scheduled to start on September 12, expect a number of teams to bring in players for free.

Here SunSport has compiled a starting XI made up of the best players available for nothing.

At 33, the England shot-stopper is still more than capable of doing a job between the sticks for a top-flight side.

Despite failing to appear for Burnley in the Premier League during the 2019/20 campaign, Hart has taken to social media to show he is in impeccable condition.

Last week he uploaded photos of his shredded physique on Instagram as he carries on his quest of finding a new club. 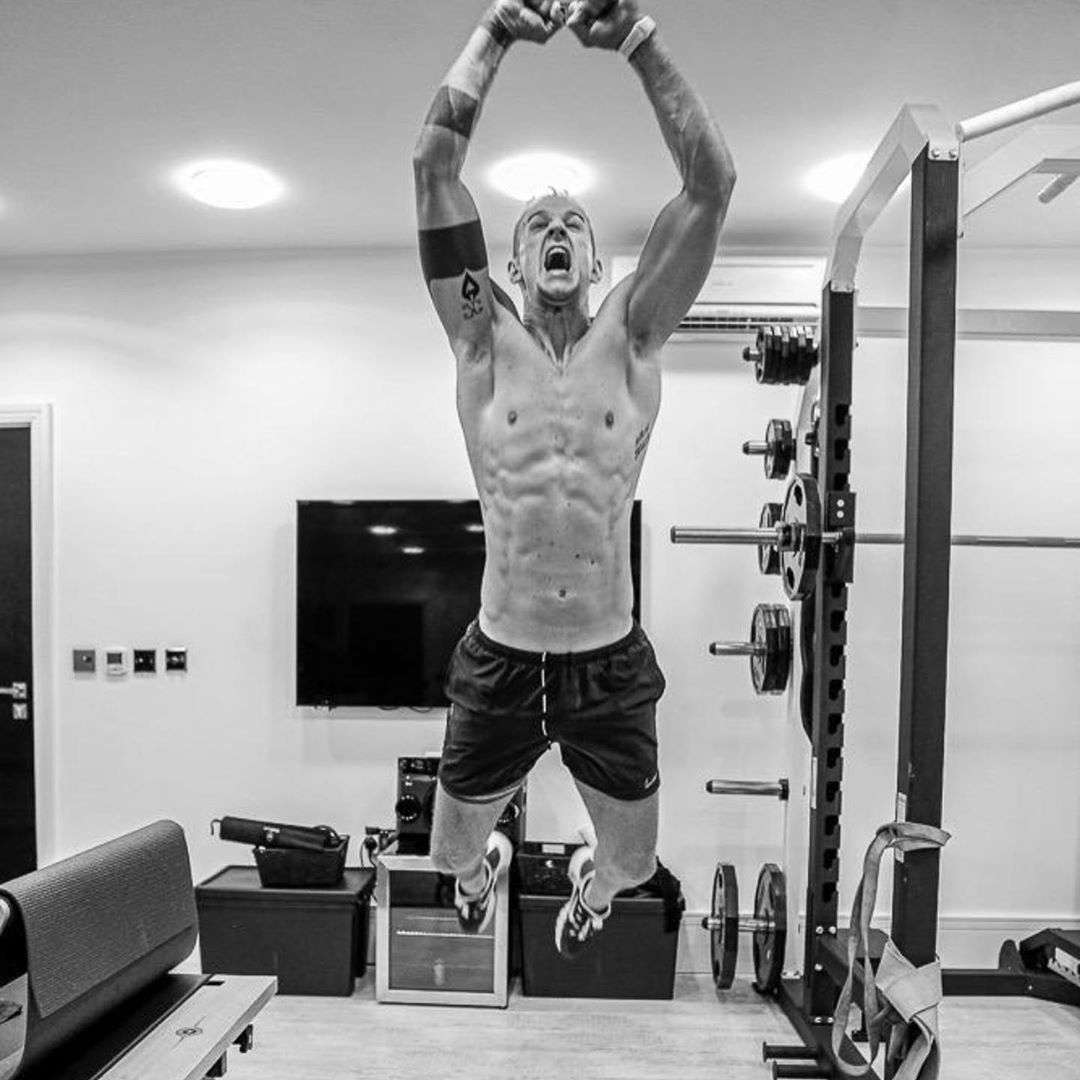 Liverpool released Clyne after the right-back failed to play a single minute of their league-winning triumph after he suffered a serious knee injury in pre-season last summer.

Still only 29, the England international would be an astute addition to many clubs.

On the opposite side of defence, Clichy, who has just turned 35, proved age is just a number as he helped Turkish side Istanbul Basaksehir win their first top-flight title.

He featured in 31 out of their 34 matches, chipping in with two goals and six assists.

French youth international Sarr, 21, has been tipped to become a future star having already racked up 119 senior club appearances.

Arsenal had been linked with a move for him, but he also has suitors from Italy and Germany.

Meanwhile Vertonghen's eight-year spell at Tottenham came to end this summer, but the 33-year-old has hinted he wants to remain in England. 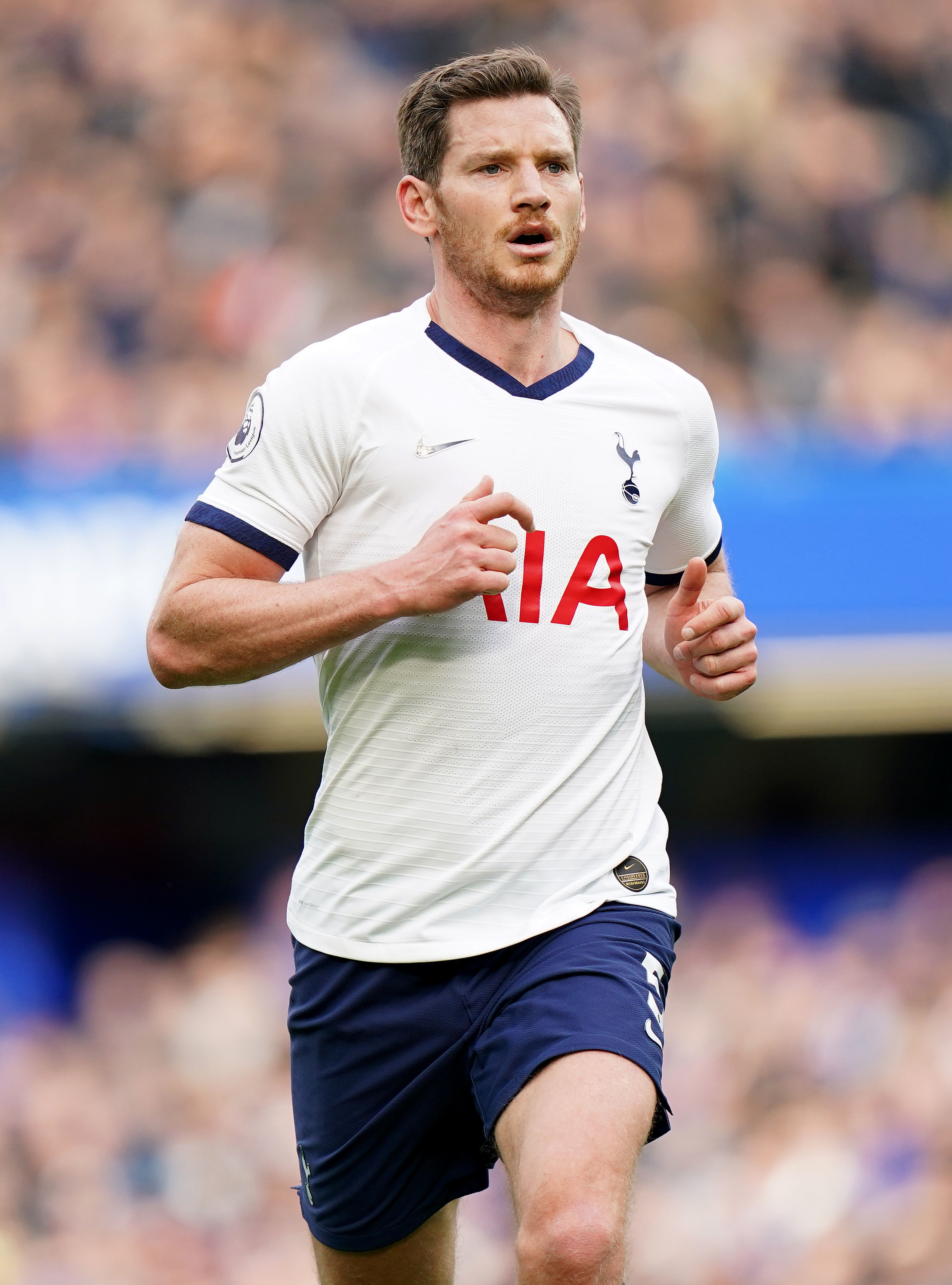 Manchester City star David Silva will depart the Etihad after ten years once the club's Champions League campaign is over.

The 34-year-old is expected to link up with Serie A side Lazio, with his dad revealing last week he hopes his son joins the Italian outfit.

Meanwhile Gotze is available after falling down the pecking order at Borussia Dortmund, with Everton and West Ham said to be keen to land him.

Irish international Jeff Hendrick, 28, once again impressed for Burnley during the previous term, leading to interest from AC Milan, Roma, Celtic and Newcastle.

Brazilian winger Willian announced on Sunday that he will be leaving Chelsea after seven years.

Arsenal are expected to sign him on a three-year deal, with Mikel Arteta believed to be a huge fan of the 32-year-old.

Cavani meanwhile is understood to be close to joining Portuguese giants Benfica, dealing Leeds a huge blow in their quest to nab him.

Slotting in at left wing is former Bournemouth ace Ryan Fraser, who has a £50,000-a-week offer from Crystal Palace on the table.