She could make her comeback in either the Betfair Chase or Ladbrokes Trophy, with up-and-coming trainer Anthony Honeyball planning a big winter campaign. 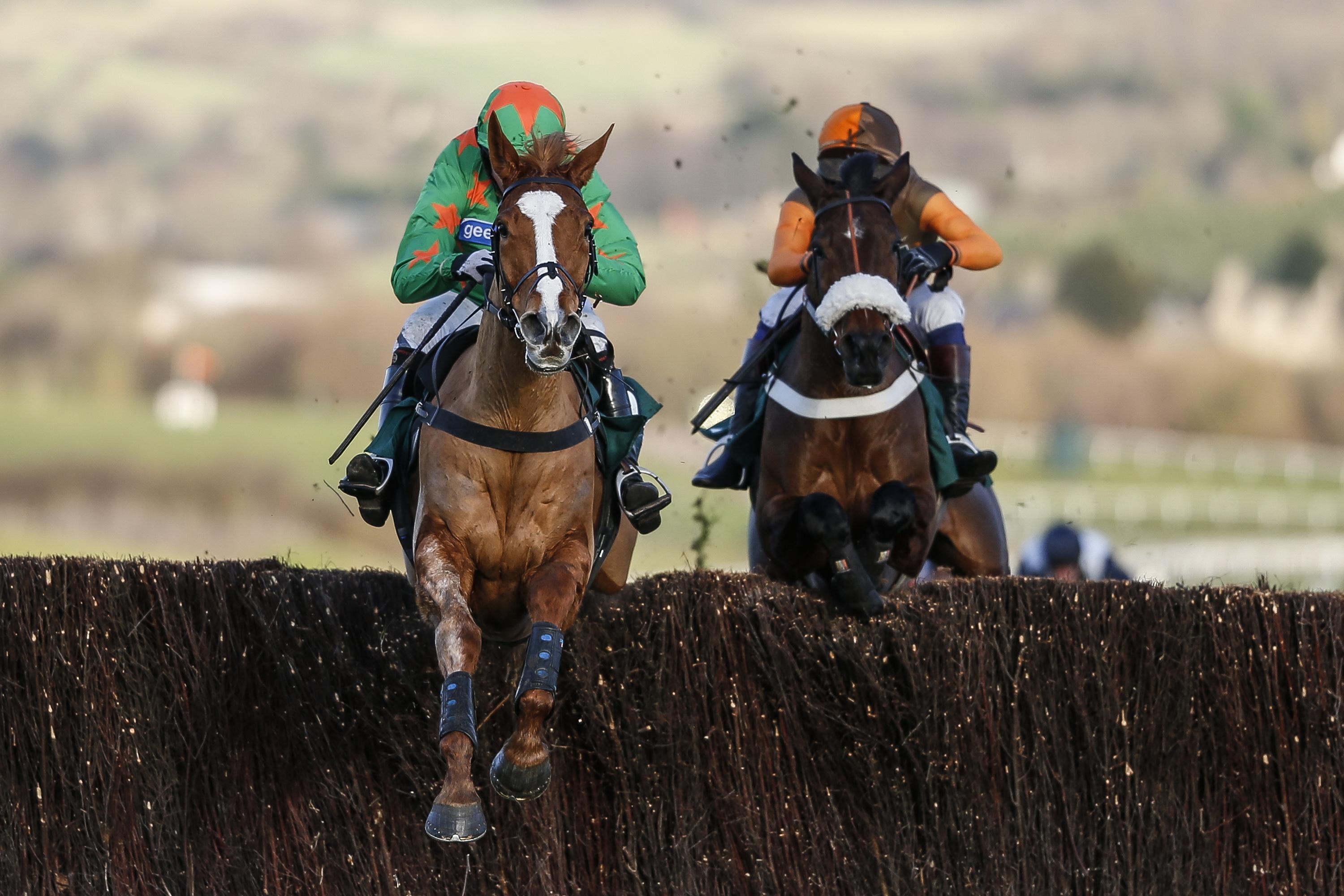 The seven-year-old won three times over fences last term and went down fighting when runner-up in the National Hunt Chase at the Cheltenham Festival.

She rounded off her season with a similarly gutsy second in the Grade 1 Mildmay Novices' Chase at Aintree in April.

The daughter of Mahler loves soft ground, and Honeyball will be hoping the heavens open before she makes her reappearance.

Honeyball said: "There are quite a few races I would like to take in, but for obvious reasons we won't be able to do them all.

"If the ground was very heavy then I would be tempted to give her a chance in the Betfair, even though she might be a bit short off 146.

"If she was to finish second or third and blow her handicap mark, then we could look at running her in similar races on heavy ground through the winter.

"If she didn't go shooting up the weights and stayed the same, then it would be a lovely prep run for the Welsh National in December.

"The sensible thing, though, could be to run her in the Ladbrokes Trophy.

"She has won round Newbury and stays the trip well. It would be tough, and she would go there without a run – but I don't think that would be an issue.

"If she was to run well in the Ladbrokes Trophy, then we could get her back for the Welsh National – and if that was tight, we have the Classic Chase at Warwick.

"She is in great order and is up to the mark she was last season."