But this summer, they are increasingly confident they can bully and frighten the rest of the Premier League into handing over more TV cash. 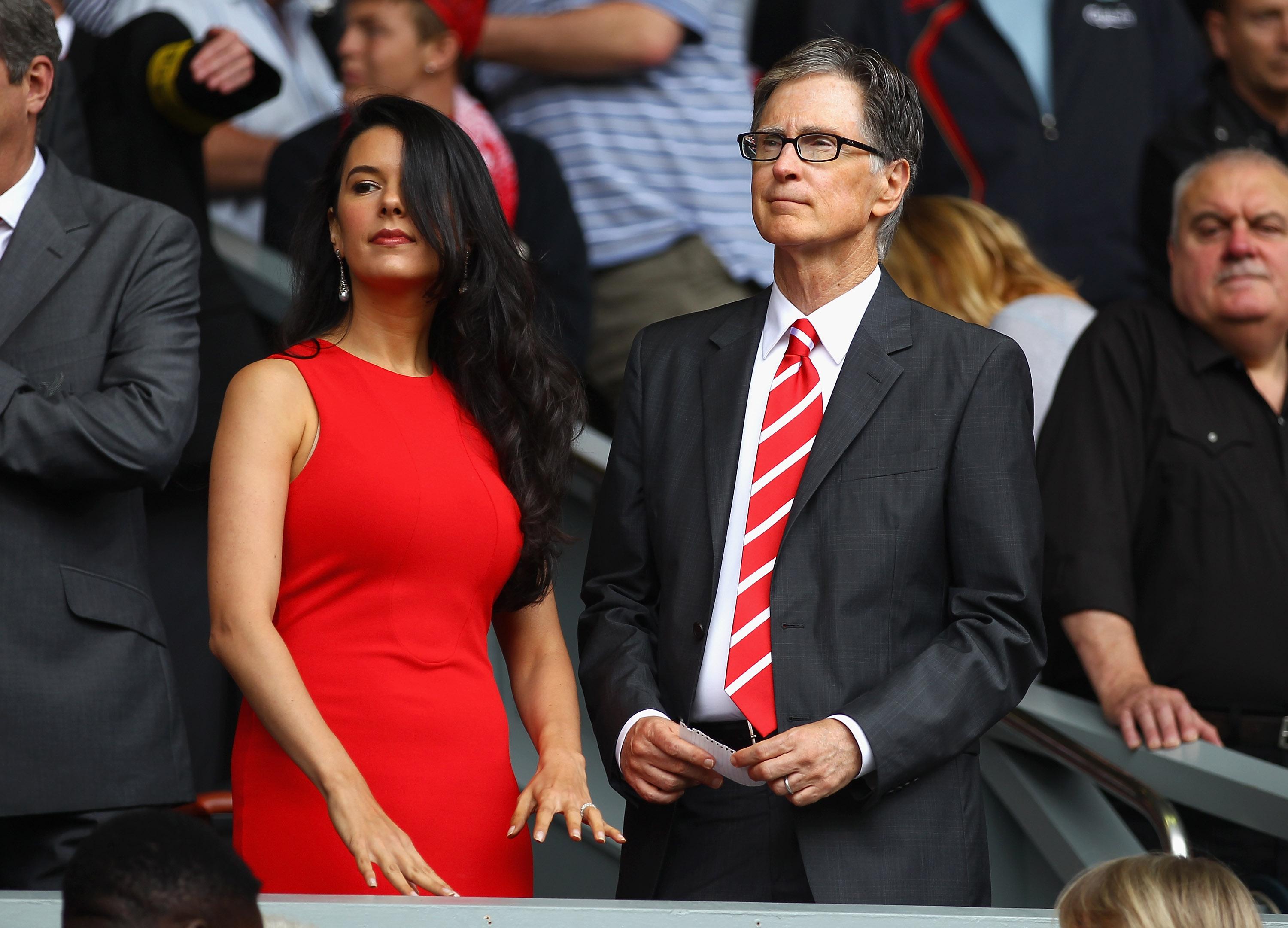 With Liverpool owner John ‘Dubya’ Henry to the fore, all filthy rich and claptrap, they are talking up the possibility of mustering the 14 out of 20 votes required to grant themselves an unequal share of foreign TV cash at Thursday's league AGM.

If this sounds like a squabble over cash between men in suits with little impact on the actual football, think again.

Of course, Henry — who is only saying what both Manchester clubs, Chelsea, Arsenal and Tottenham are also thinking — wants to rake in more cash in the short term.

But the American is seemingly unaware that he would be strangling the goose that lays the golden egg. 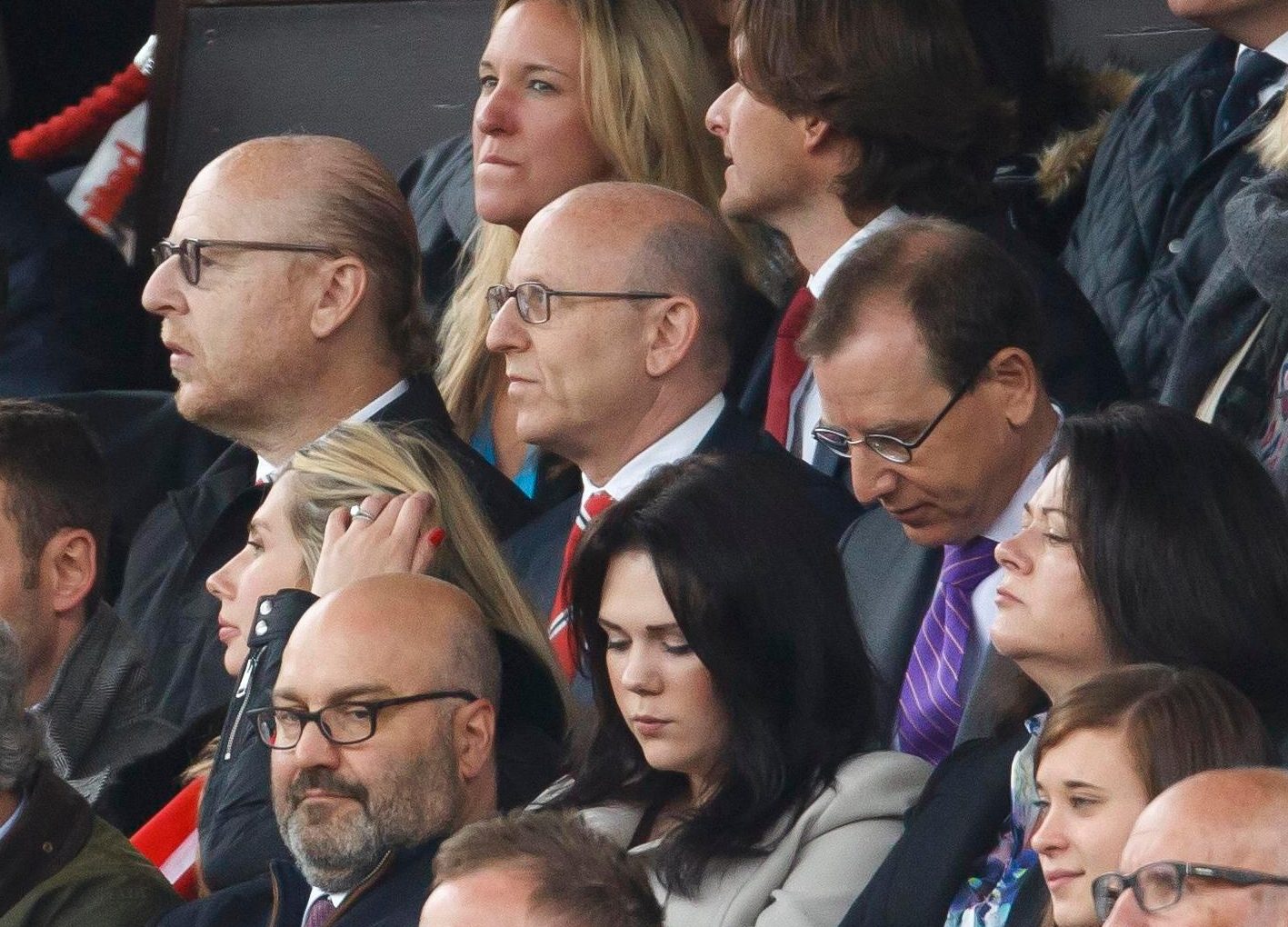 Because the competitive depth of English football is what makes the Premier League such a phenomenal global cash machine.

It is not the best league in the world — how can it be described as such when Spanish clubs have won nine of the last ten European trophies?

It does not attract the greatest talent on the planet. Despite all its wealth, Cristiano Ronaldo, Lionel Messi and Neymar are staying steadfastly on mainland Europe.

What makes the Premier League such a gripping weekly soap opera is the fact that ‘no easy games’ is not a cliche, but a potential advertising slogan. 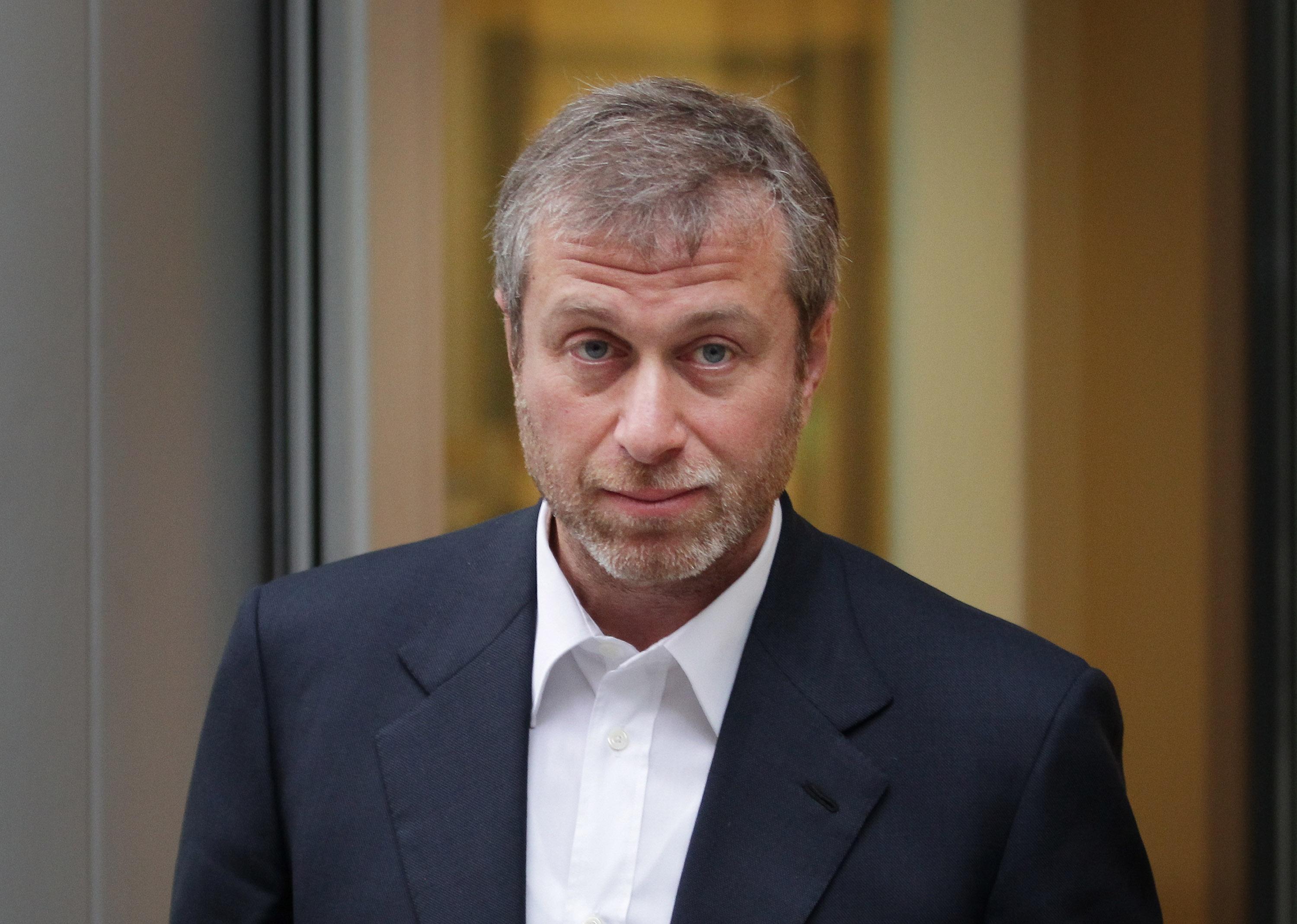 When Henry’s Liverpool take on the Glazer family’s Manchester United in ‘Super Sundays’ and ‘Red Mondays’, they usually leave the world yawning.

More often than not it is classic matches between the little guys and the elite which make the league a thrill-seeker’s paradise.

This only occurs because England boasts a semblance of financial balance, unlike other leagues where clubs negotiate their own TV deals.

While half of domestic TV cash is distributed by virtue of league finish, overseas rights — where the future growth lies — is divided equally at £40.8million per club per season. 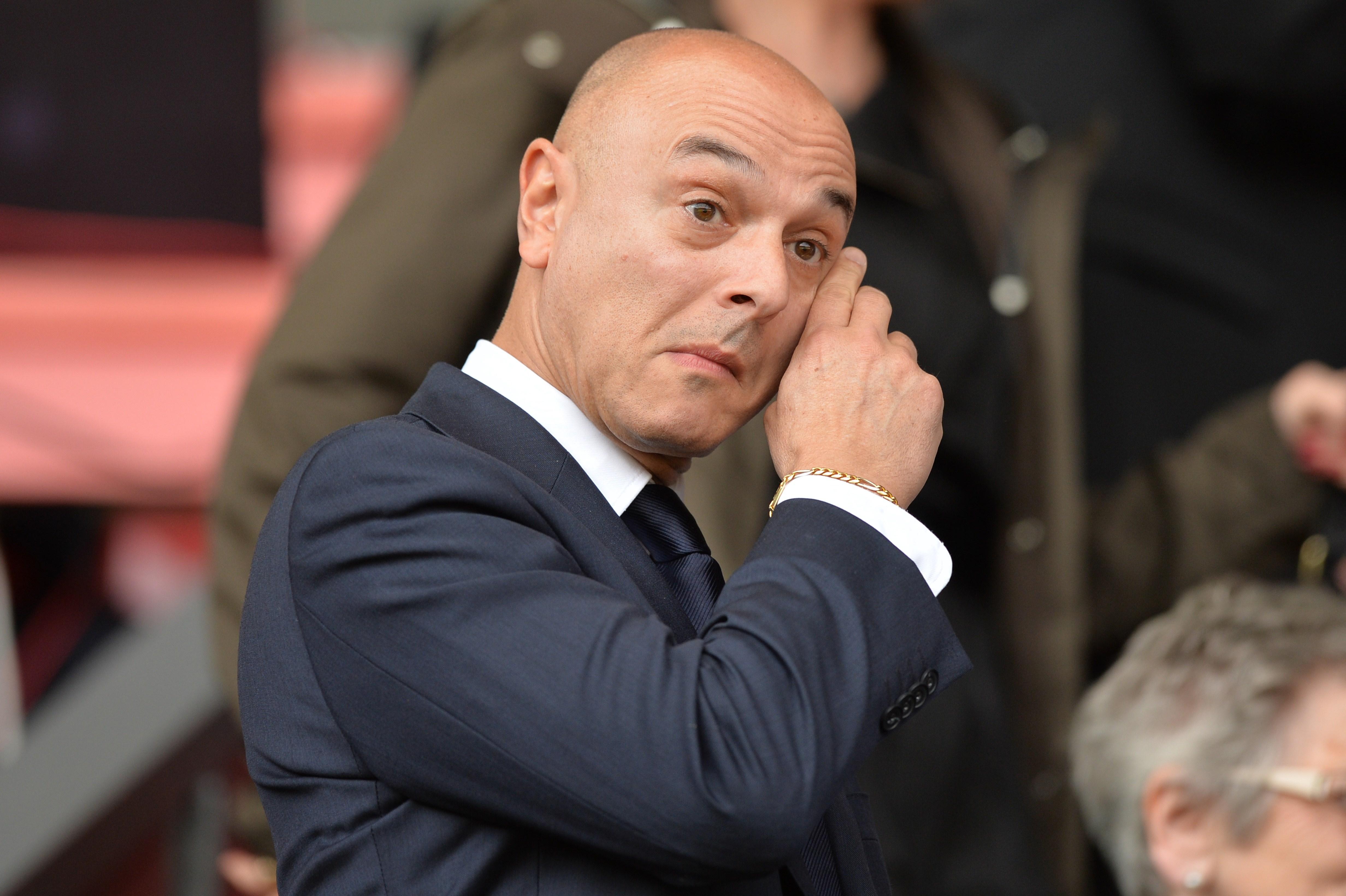 But that won’t be the case for long if the greed merchants are allowed to trample on the fabric of English football.

Venture capitalist Henry says: “Everyone in the (Premier) League knows what the large clubs bring to the value of foreign rights, but the large clubs do not have the votes to change something that should have changed as media rights changed over the past 25 years. It’s hard to imagine this continuing much longer.”

So, a clarion call from Liverpool’s owner for the rich to get richer. It’s not exactly the spirit of Shankly.

Henry’s sabre-rattling takes place with the backdrop of a potential breakaway European super league — the implied long-term threat designed to make those outside of the elite vote like turkeys for Christmas.

Four clubs outside the Dirty Half Dozen had already been convinced to vote against their own interests and with only six top-flight clubs now British-owned, there is an increasing danger of a carve-up which would impact on the finances of Football League clubs. 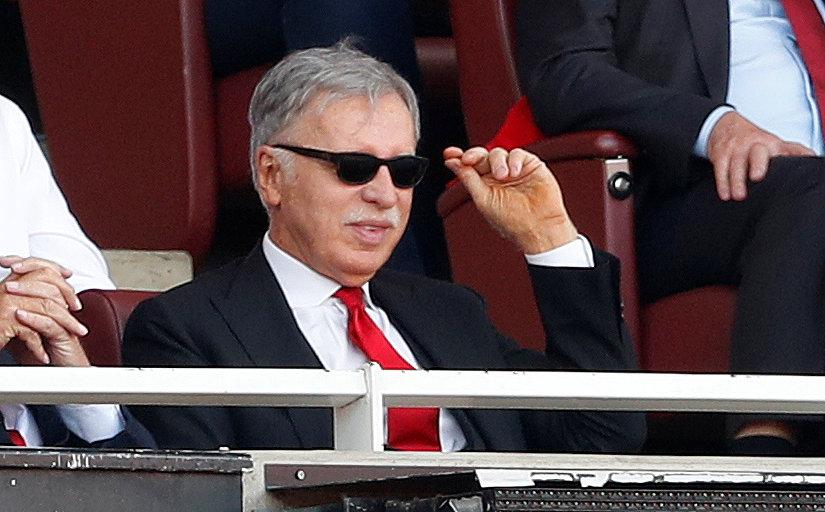 It is not as simple as ‘British owners good, foreigners bad’. Mike Ashley could not a give a flying fig about English football as a whole, either.

But sure as hell, Henry, the Glazers, Stan Kroenke and the Abu Dhabi sheikhs are not going to make a stand to keep English football competitive.

Caught in the crosshairs of Henry and his allies is the issue of parachute payments, made to clubs relegated to the Championship.

There has been a smear campaign against this practice, making it out to be a lucrative reward for failure.

In fact it is the existence of this safety net which allows smaller Premier League clubs to spend and compete without the threat of complete financial ruin should they go down.

The Championship, the fourth best-supported league in the world, is a wonderful and utterly unique competition, a perfect breeding ground for the Premier League, while Leagues One, Two and the non-league pyramid also attract crowds considered extraordinary elsewhere.

But the drip-down effect of Henry’s ideas, if ever implemented, would impact seriously on all of this.

It is why the American and his cronies must never be allowed to succeed.

PETE, I FORGOT TO SAY…

THIS week I attended the funeral of my first boss, Peter Butcher, the long-serving sports editor of the Romford Recorder, who died last month aged 67.

An Oxford University graduate with the brain the size of a planet, Pete simply adored local sport — especially non-league football — and had no ambitions to gain a wider audience.

He was an eccentric, who managed to simultaneously channel the spirit of Tommy Cooper and the Bond villain Jaws.  Pete was wonderfully adept at chain-smoking, furiously typing and growling into a telephone all at once.

He chronicled the sporting scene in his corner of Essex with extraordinary thoroughness and passion and so it was little surprise his funeral was packed.

One friend told how Pete had recently opened the bowling at Havering Cricket Club, wearing socks and sandals and with a Benson & Hedges in his mouth.

They made him redundant ten years ago, deciding his modest salary was too expensive. And he never worked full-time again, although he became club secretary at AFC Hornchurch.

Men like Pete are enormously valuable cultivators of grass-roots sport and they deserve to be cherished. I only wish I’d told him that while he was still with us. 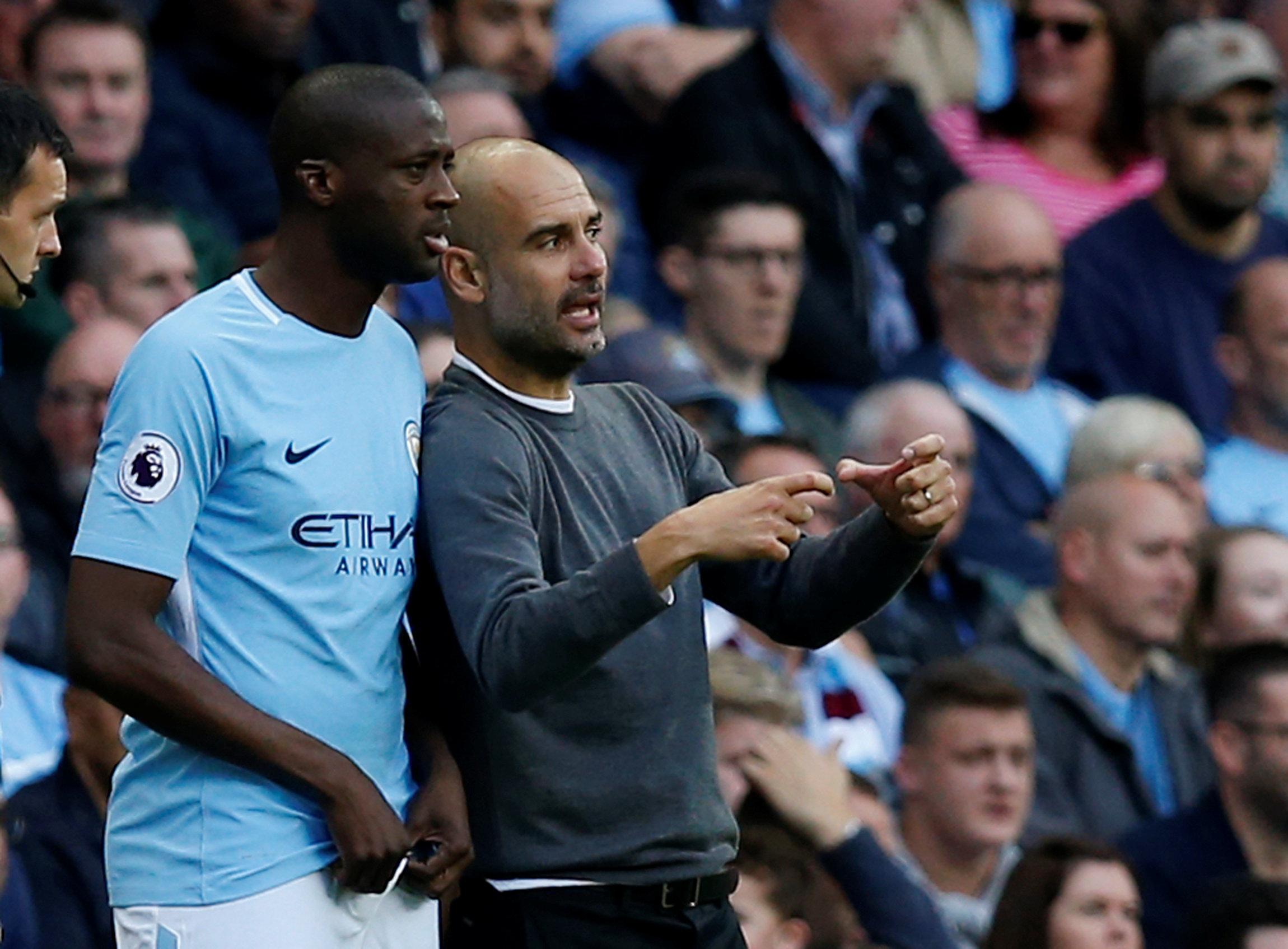 BY all accounts Yaya Toure has been bitching about Pep Guardiola behind his back for some time.

But he’s brought his gripes spectacularly out into the open by accusing the Manchester City boss of ‘having problems with African players’.

Toure has long since believed he has not received sufficient credit for his major role in City’s first two Premier League title campaigns.

And outside of City this may be true. All City players are routinely under-appreciated, with none having won a major individual award for almost half a century.

But inside City, Toure was idolised by supporters and valued by staff. This outburst has jeopardised all of that and does Toure no favours.

YOU AND I, UNAI 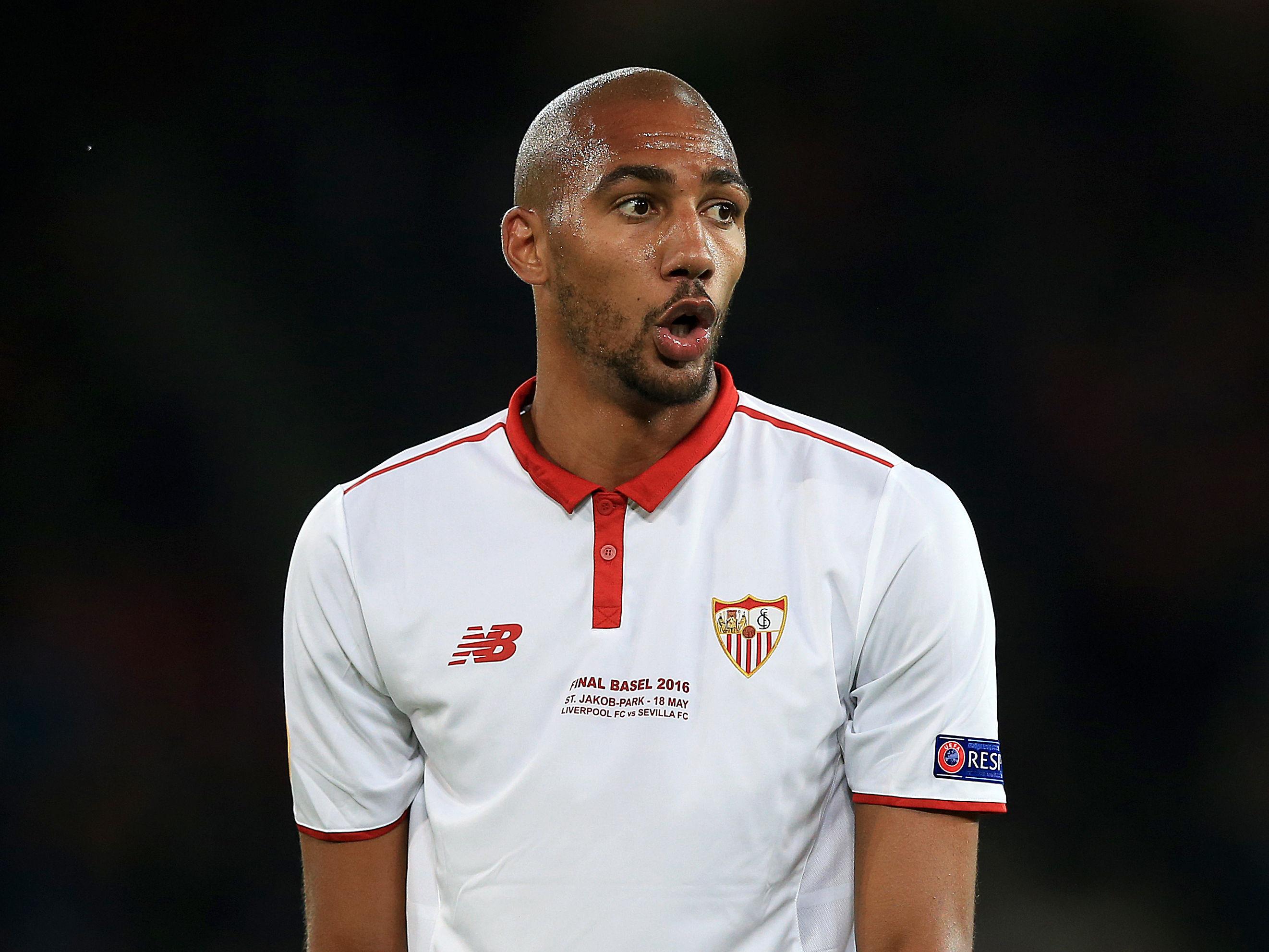 NEWS that boss Unai Emery has persuaded the Arsenal hierarchy to bid for Steven Nzonzi from his old club Sevilla is welcome.

Firstly, it suggests the new ‘head coach’ will have some clout over recruitment.

Second, the midfield strongman is exactly the sort of player Arsene Wenger should have signed years ago. 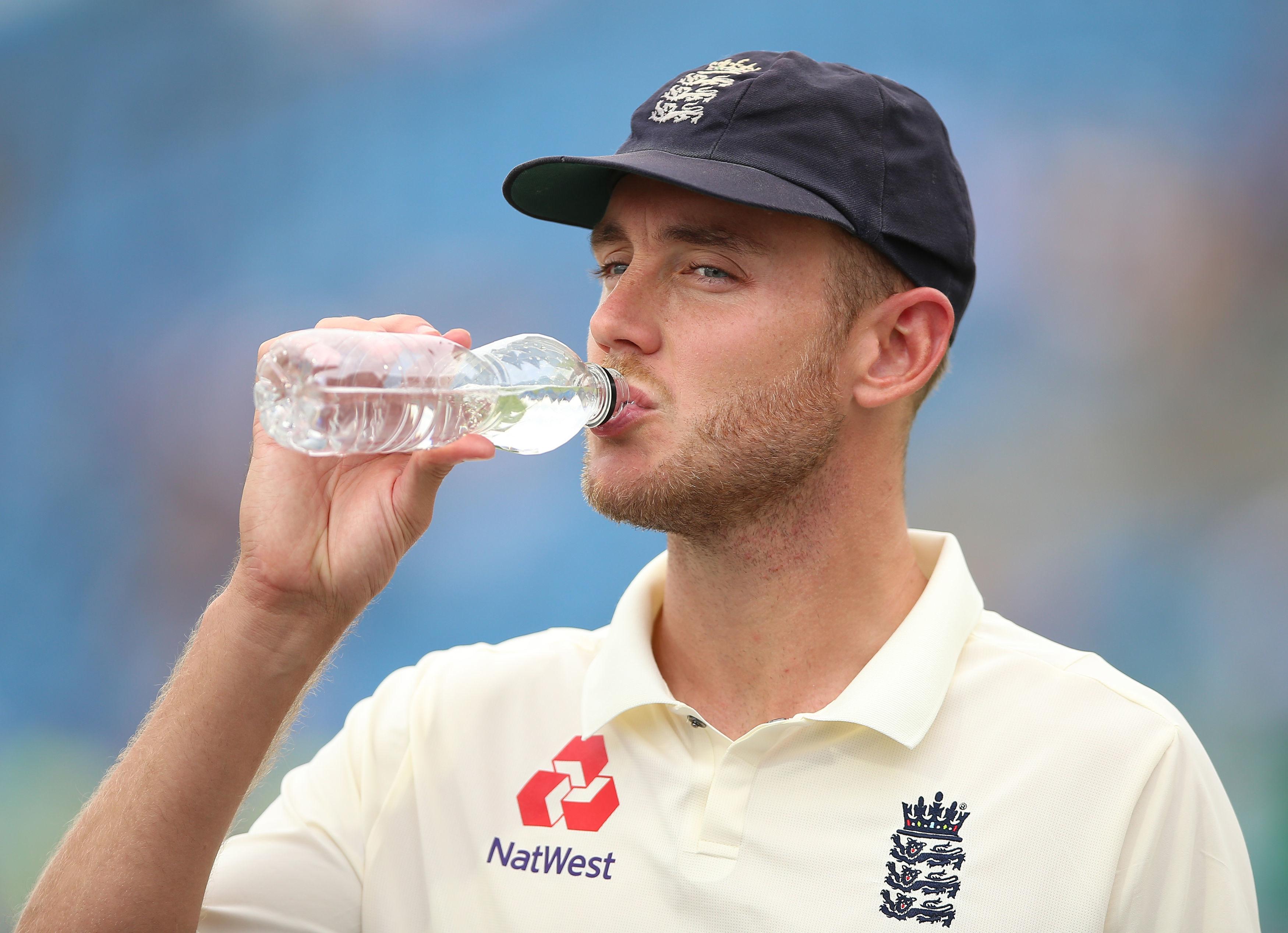 Great to hear the Stuart Broad-Michael Vaughan ding-dong after the ex-England captain claimed the bowler should have been axed. The relationship between England and the broadcast media has been far too cosy for years.

Jos Buttler’s recall. Some claimed he was a white-ball specialist who couldn’t play Tests as he rarely played red-ball cricket.

Colour is irrelevant when Buttler is launching it out of the ground.

If you know you’re getting old when policeman start looking young, how do you feel when two members of England’s  attack — Dom Bess and Sam Curran — look like mascots?

Two-Test series are a joke. At 1-1, it was begging for a decider. 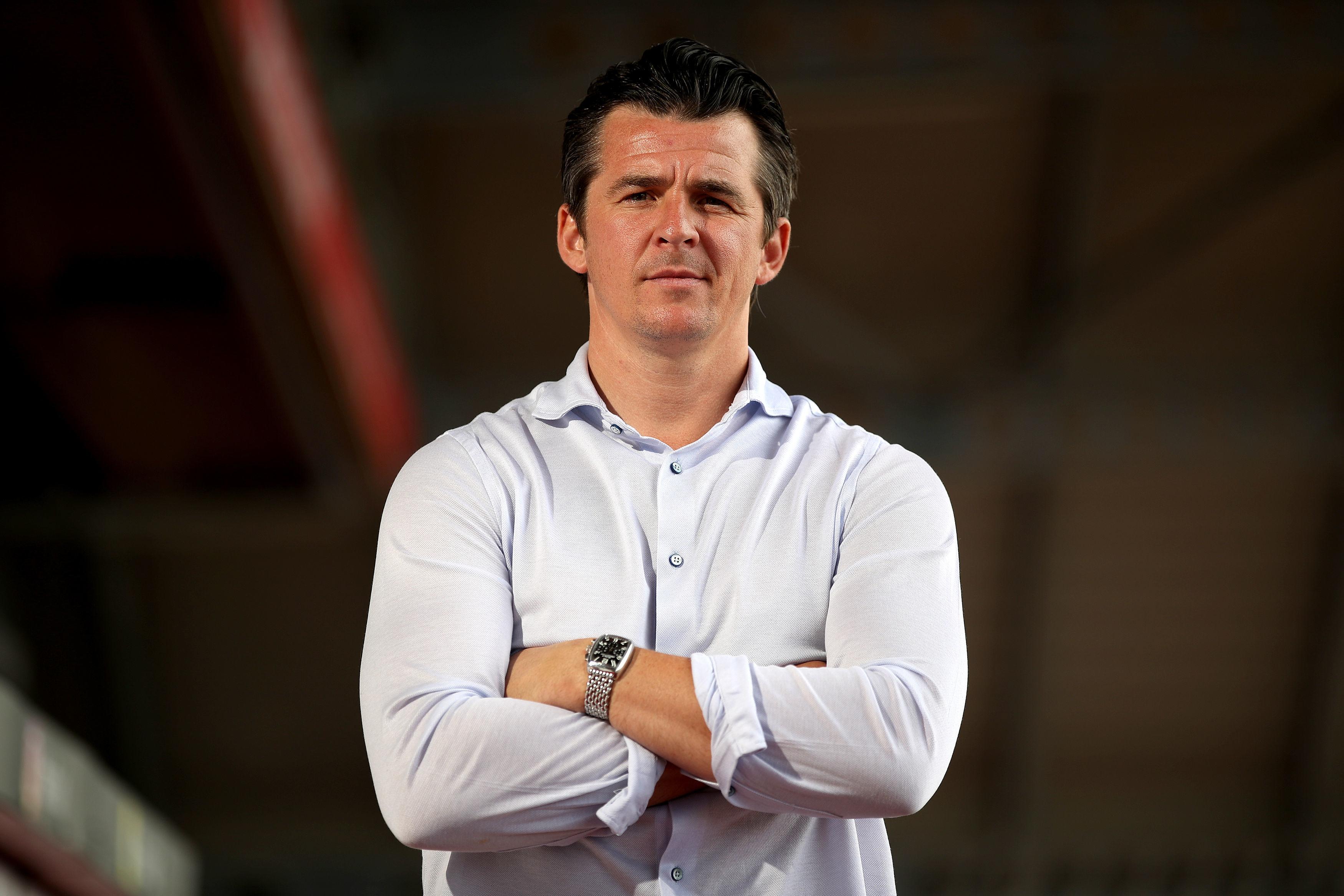 Mate, don’t kid yourself that anything like that number could care less.