IT is the nightmare scenario for any man stepping onto the tee at Augusta this week.

The prospect of taking the lead heading into Sunday, where you're almost able to feel the green jacket slipping across your shoulders, and then seeing it all disappear in a self-destructive blaze. 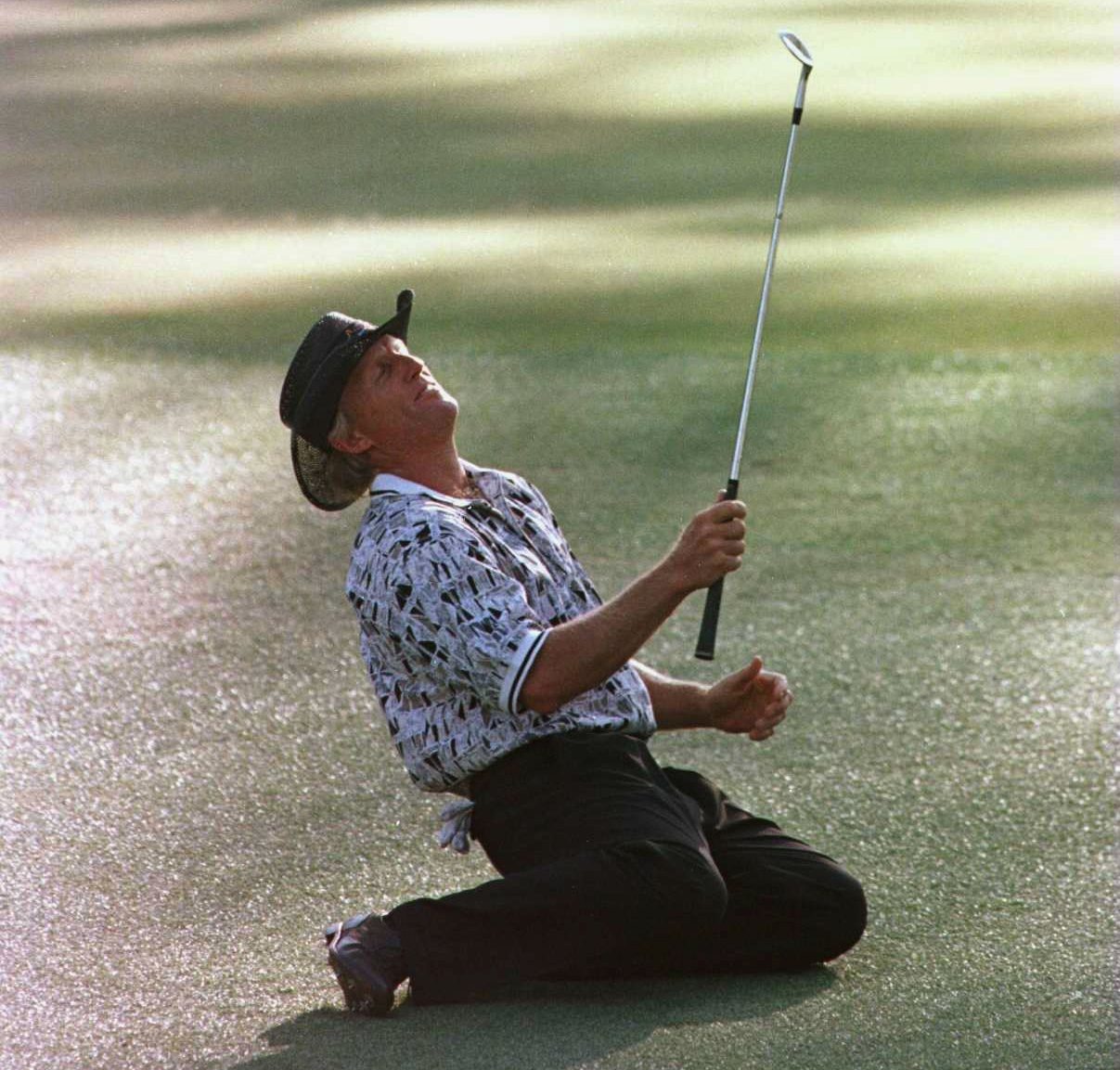 Masters meltdowns are often more memorable than the champion himself.

Here, SunSport takes a look back at five of the most uncomfortable screw-ups in the history of the tournament: 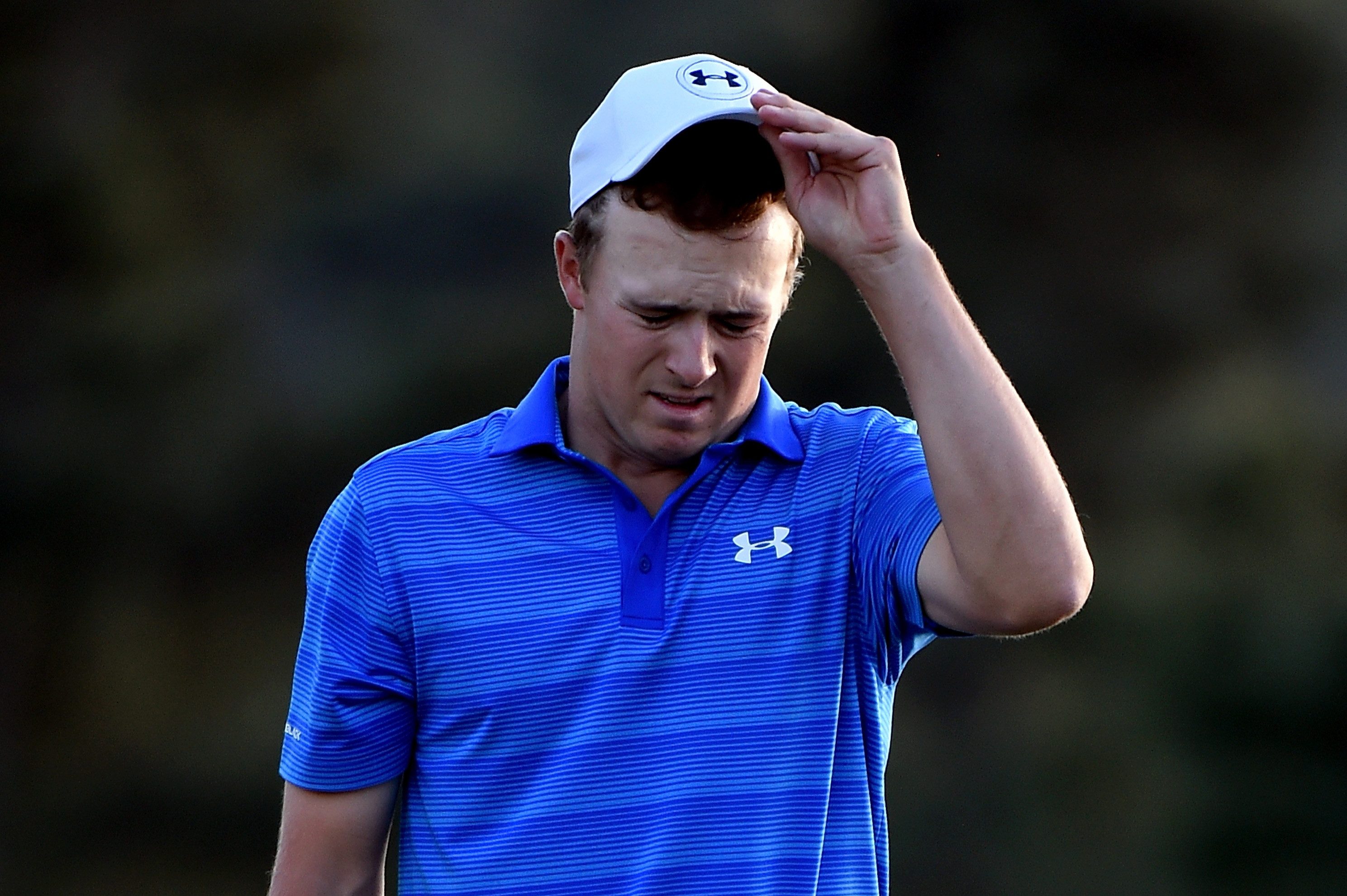 Pressure of become the first-ever back-to-back champ led Spieth to the most epic Masters meltdown.

Spieth's second green jacket looked inevitable as he took a five-shot lead into the turn. And then the American came to 'Amen Corner'.

His tee shot hit the water on 12 and Spieth ended up with his career first quadruple-bogey, which had followed an earlier bogey on 11.

It cost the 25-year-old dearly as England's Danny Willett ended the day as champion. 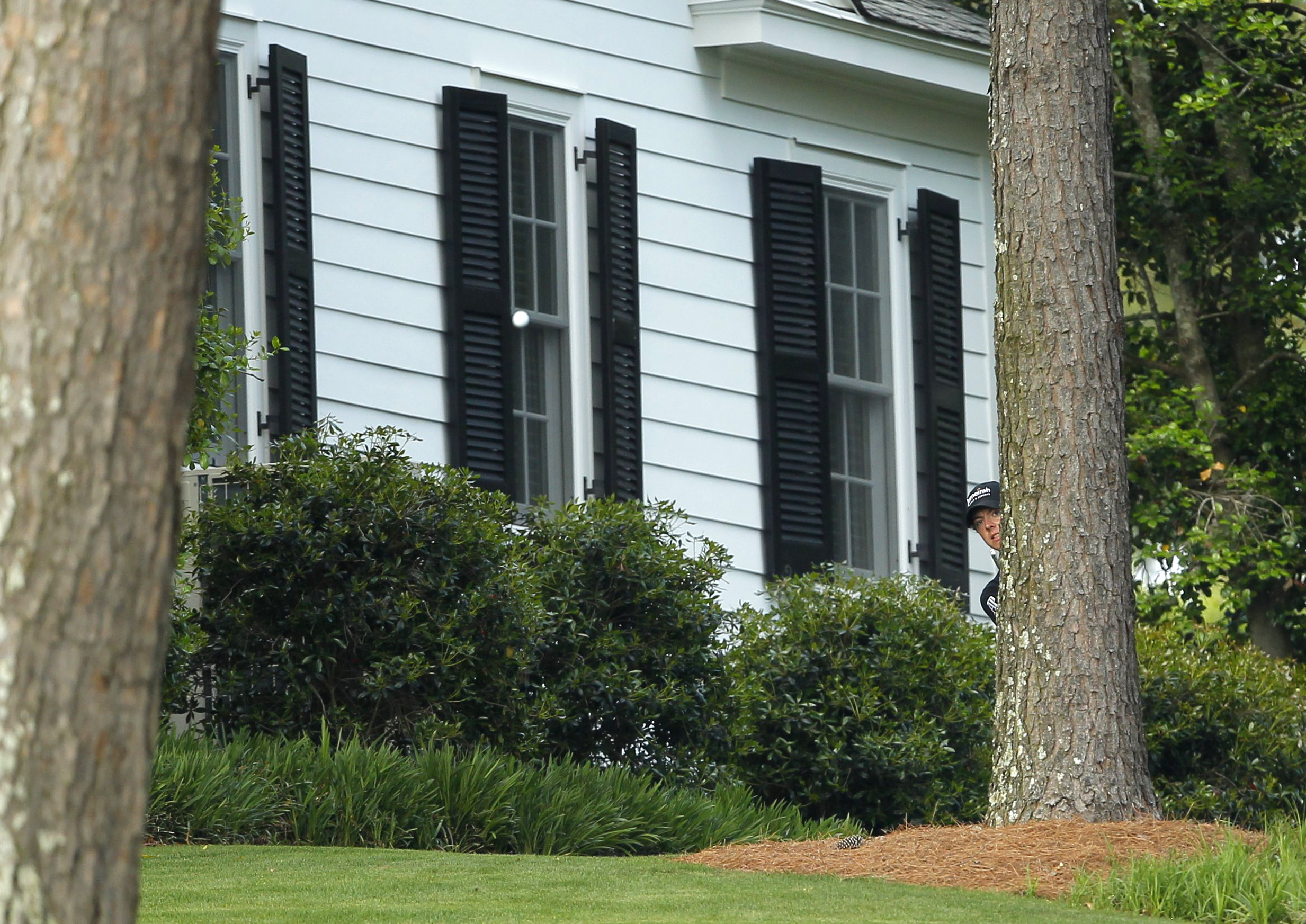 Northern Irishman McIlroy began the day with a four-shot lead and ended it outside the top-10.

Rory's tee shot on the 10th was so wild it hit a guest cabin and led to a triple-bogey, which was followed by a four-putt on 12 and hitting the drink on 13.

It was one of the biggest falls from grace Augusta has seen, and certainly won't forget. 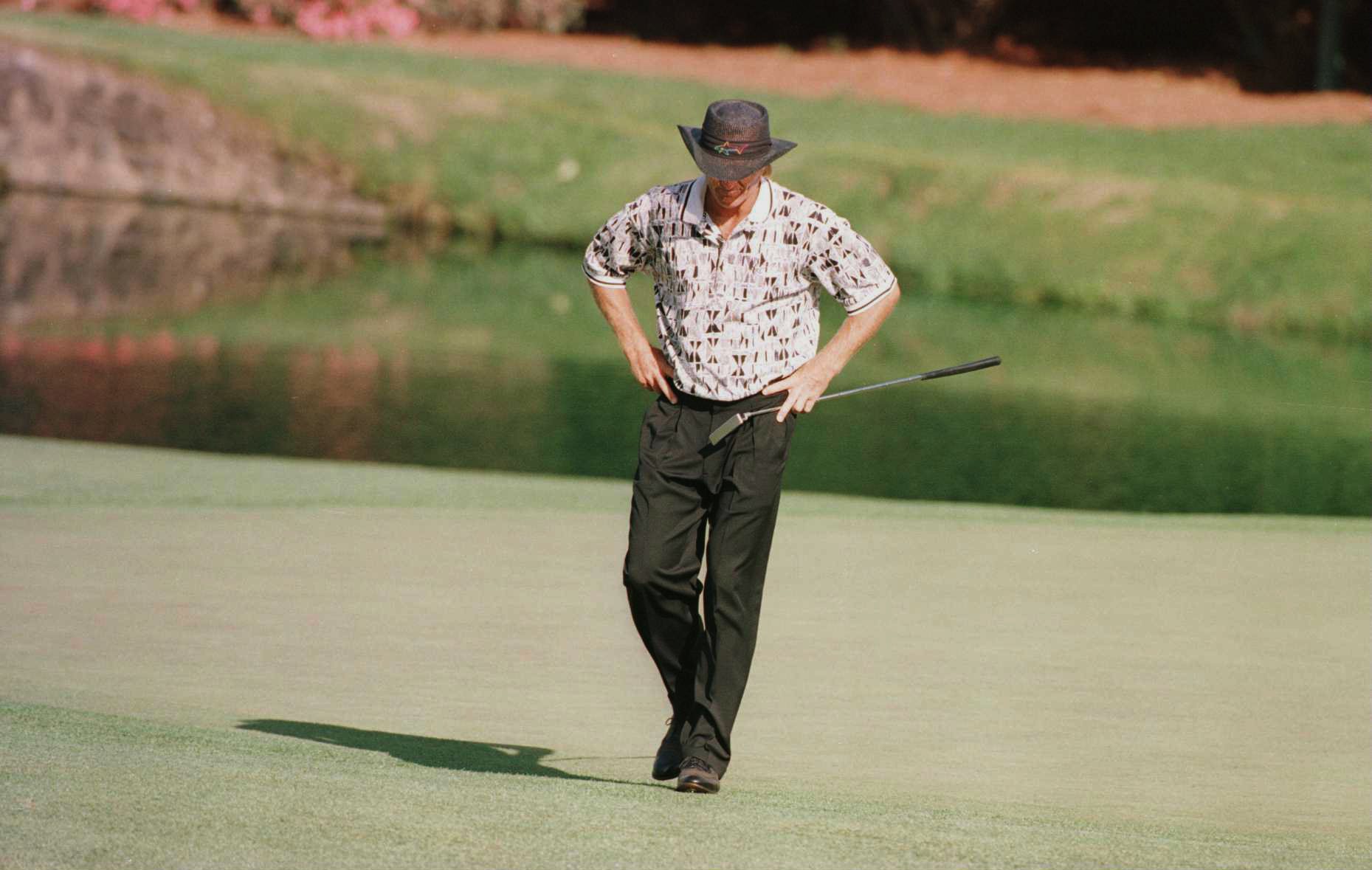 But Norman's name will forever be recalled for his final round at Augusta in 1996.

Having begun with a massive six-point lead over Nick Faldo, Norman blew it in spectacular fashion with three straight bogeys that left the Englishman wearing the green jacket. 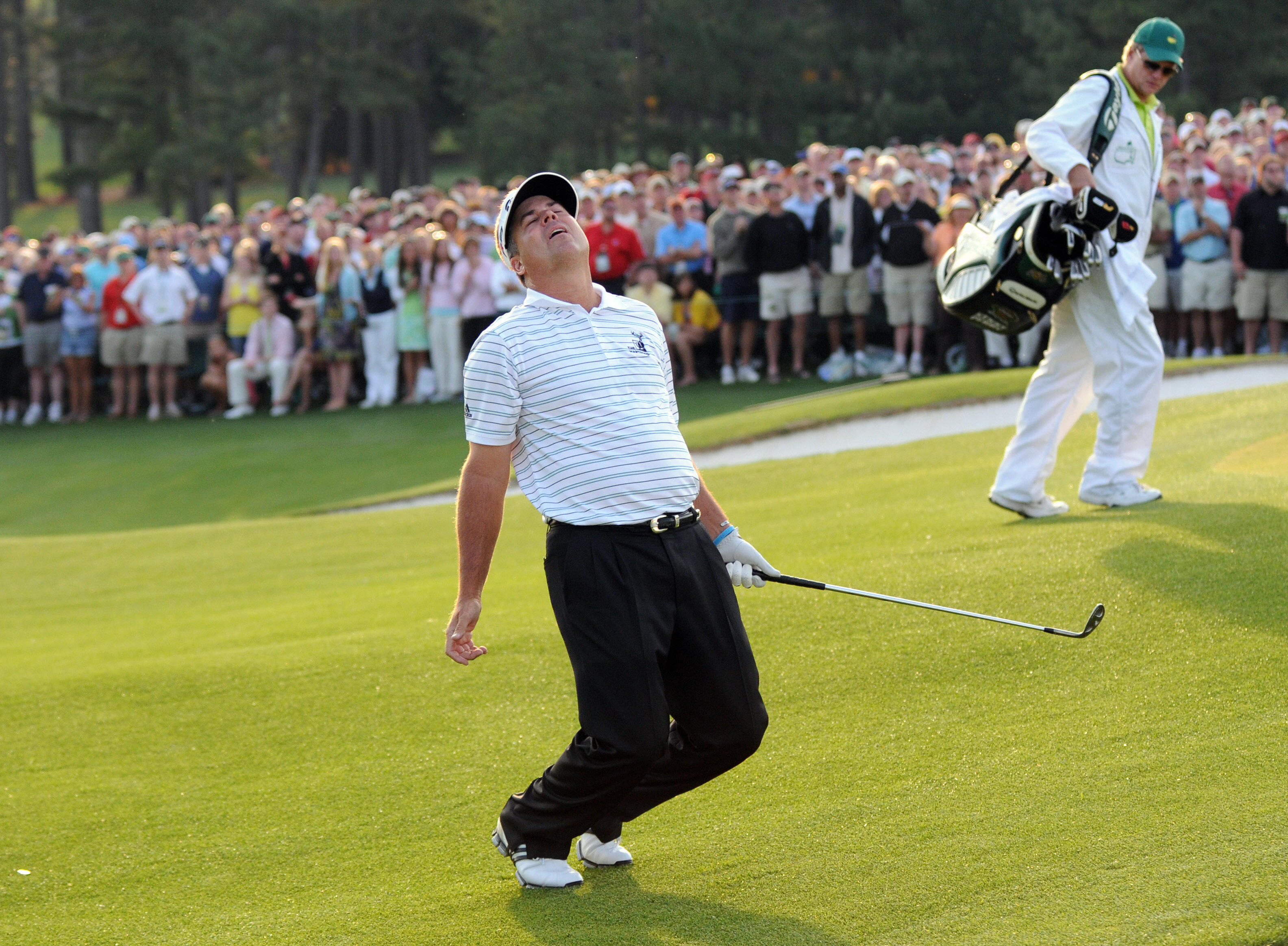 With a two-shot lead and two to play, it looked straight forward for Perry.

Right? Wrong. He'd evaded the dreaded 'Amen Corner' but threw his lead away and went into a play-off with Angel Cabrera.

Dreadful iron play saw Perry lose to the charismatic Argentine and his comments after were devastating.

Just like Perry, the end was in sight for Sneed.

A five-shot lead was still intact heading into the final straight but the American fell to pieces which led to a sudden-death play-off with Masters rookie Fuzzy Zoeller.

Such a catastrophic meltdown got to Sneed and ended his chances as Zoeller capitalised with his first-ever Major.