Saunders dumped his £230,000 Lamborghini Huracan on a pair of double yellow lines outside Marylebone station as he rushed off to speak to media ahead of his scrap with Martin Murray. 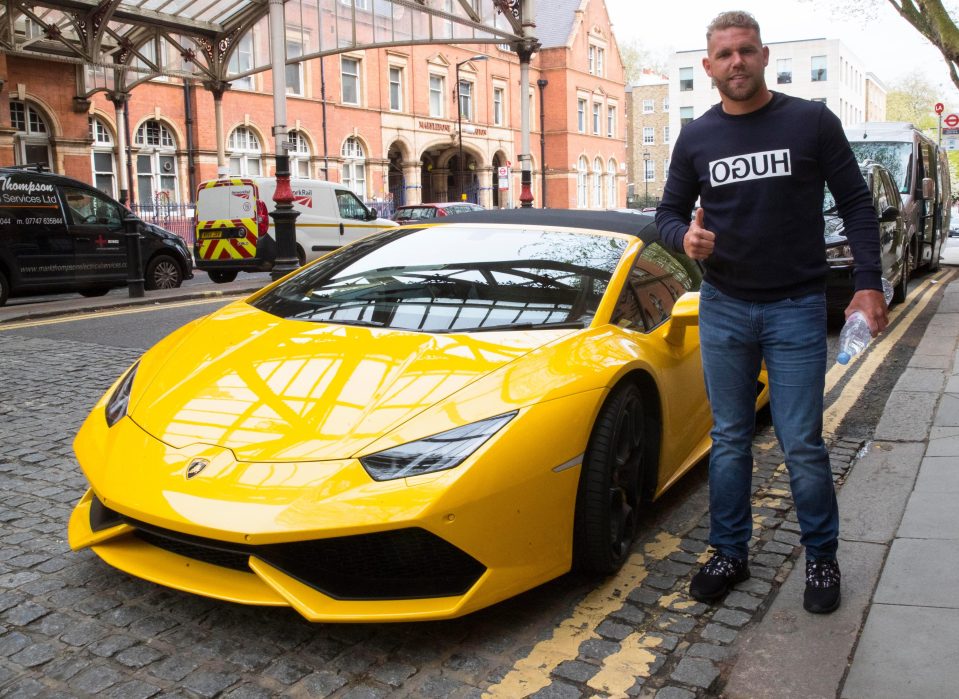 Saunders was in typically bullish form as he spoke ahead of an all-British showdown with Martin Murray.

And he called for Alvarez and other drugs cheat to face LIFE bans.

Saunders, 28, hit out at the decision to a hand Alvarez just a six-month ban after he failed a drugs test for traces of clenbuterol.

The Hertfordshire scrapper, who faces Murray in a postponed WBO middleweight title fight on June 23, said: "They should let everybody take drugs [if that’s the penalty]. 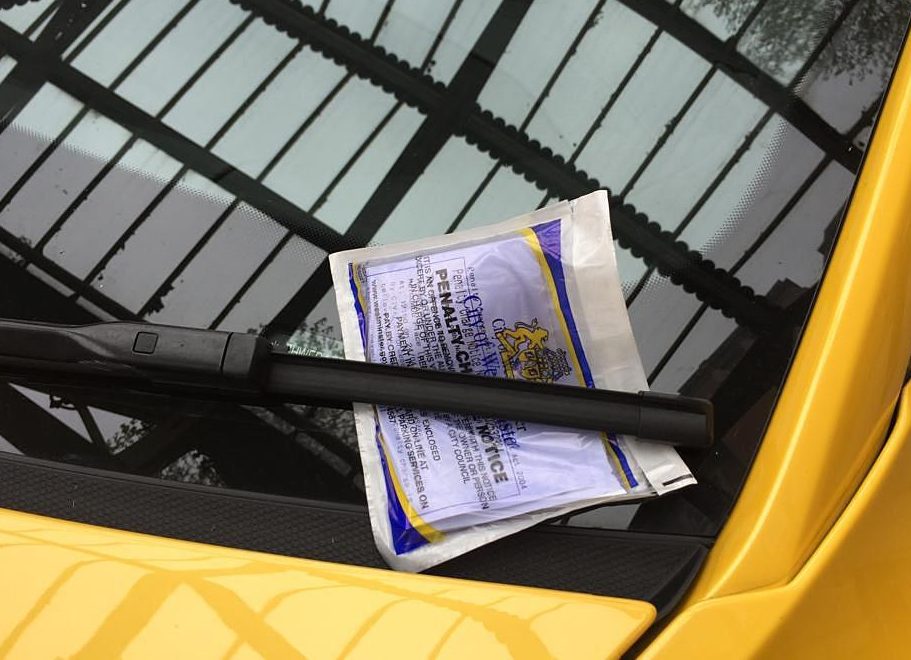 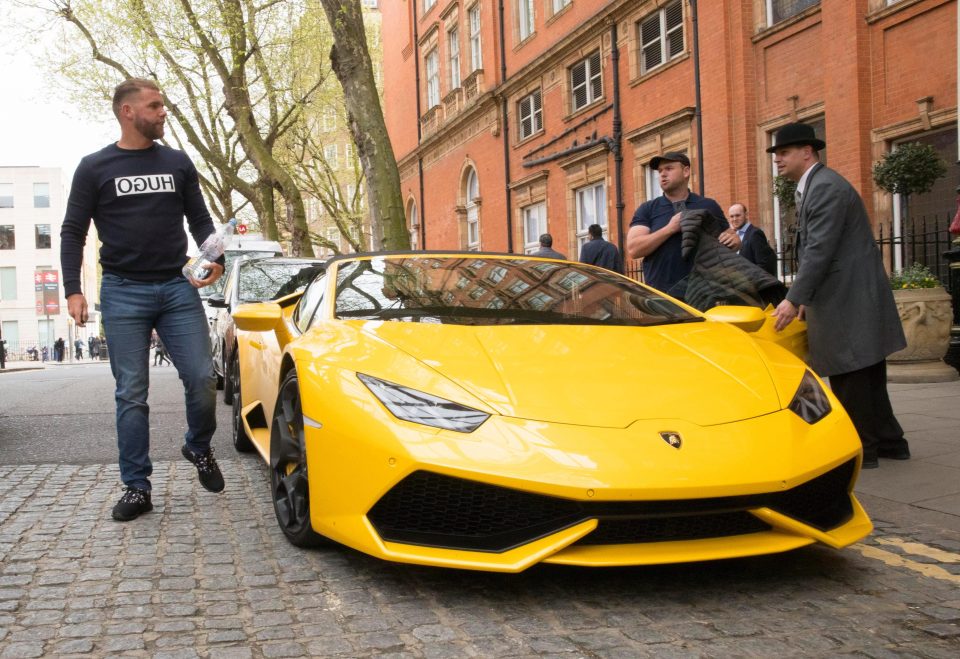 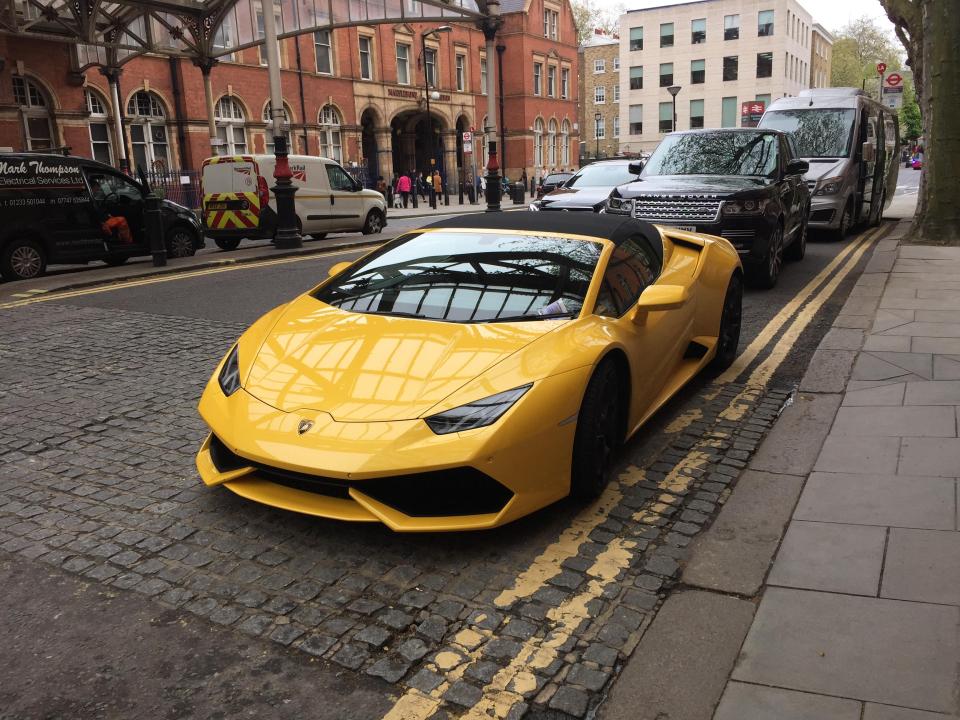 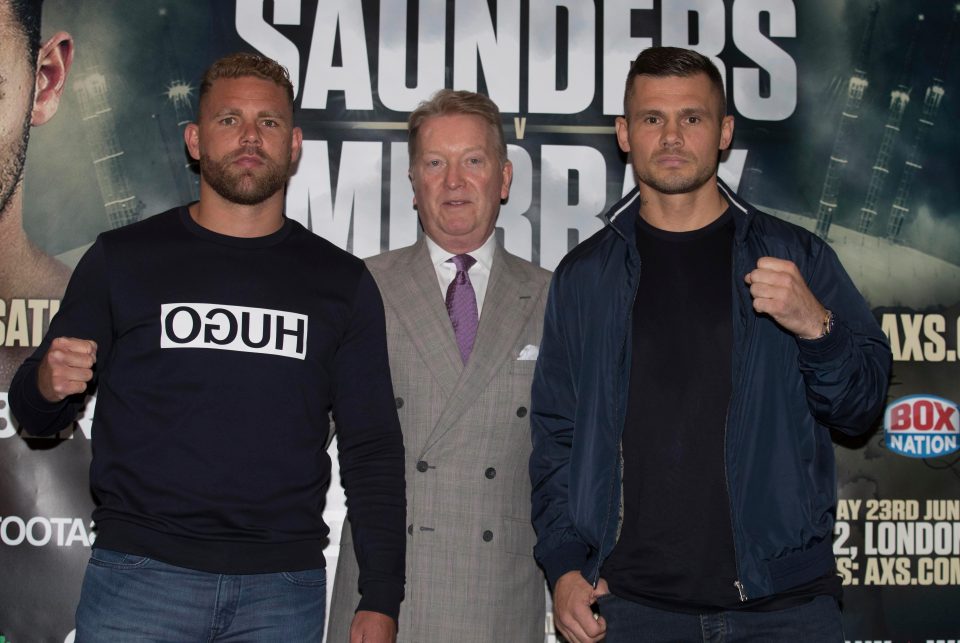 "There have got to be consequences. Because whoever’s in that ring, they’ve got families to go back to. They should be banned for life.

"Boxing is a business. Now he’s gone down in my estimation so much. He’s a cheat.