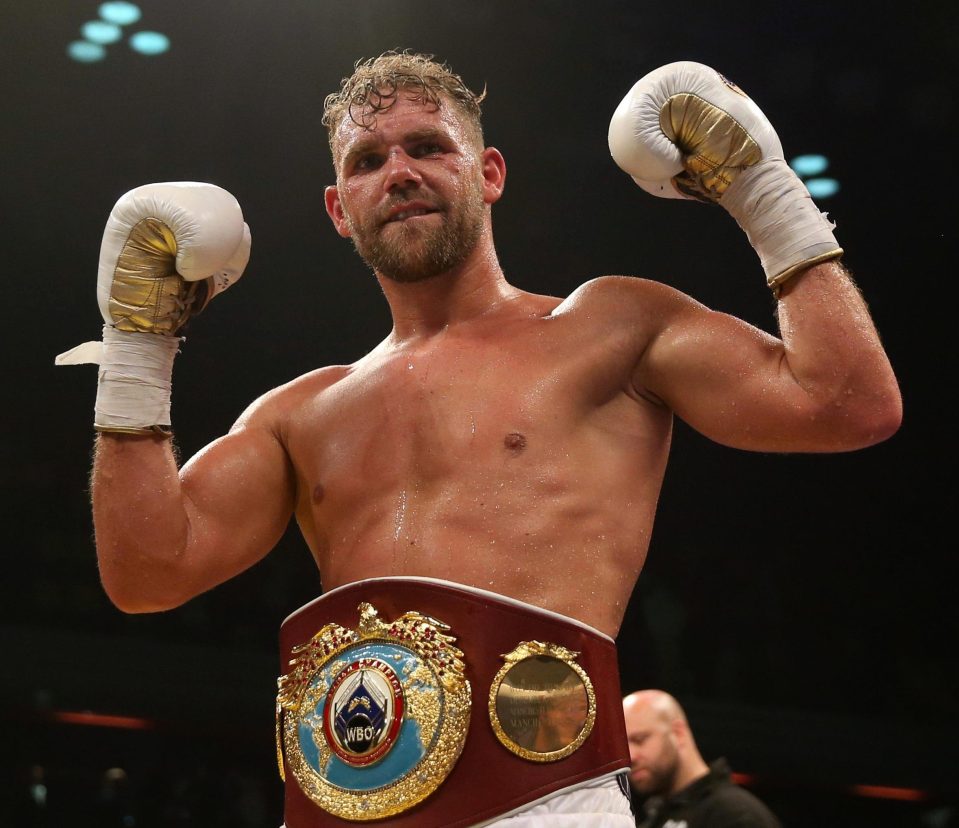 Canelo’s megabucks rematch with Gennady Golovkin was scheduled for May 5 in Las Vegas.

But it was binned after the Mexican superstar was busted. Yet he will be back in the ring in six months.

And Saunders, 28, who defends his belt against Merseysider Martin Murray on June 23 at London’s O2 Arena, was sickened by the events.

He said: “If somebody dies at the hands of a drug cheat it’s murder, 100 per cent. They’ve all got kids and families to go home to. 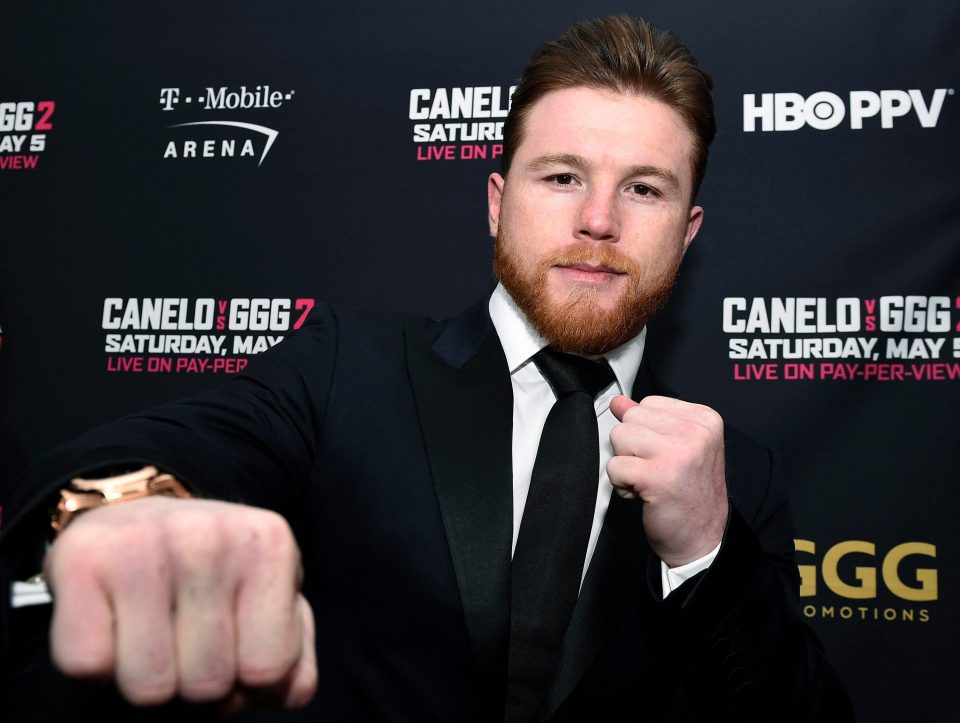 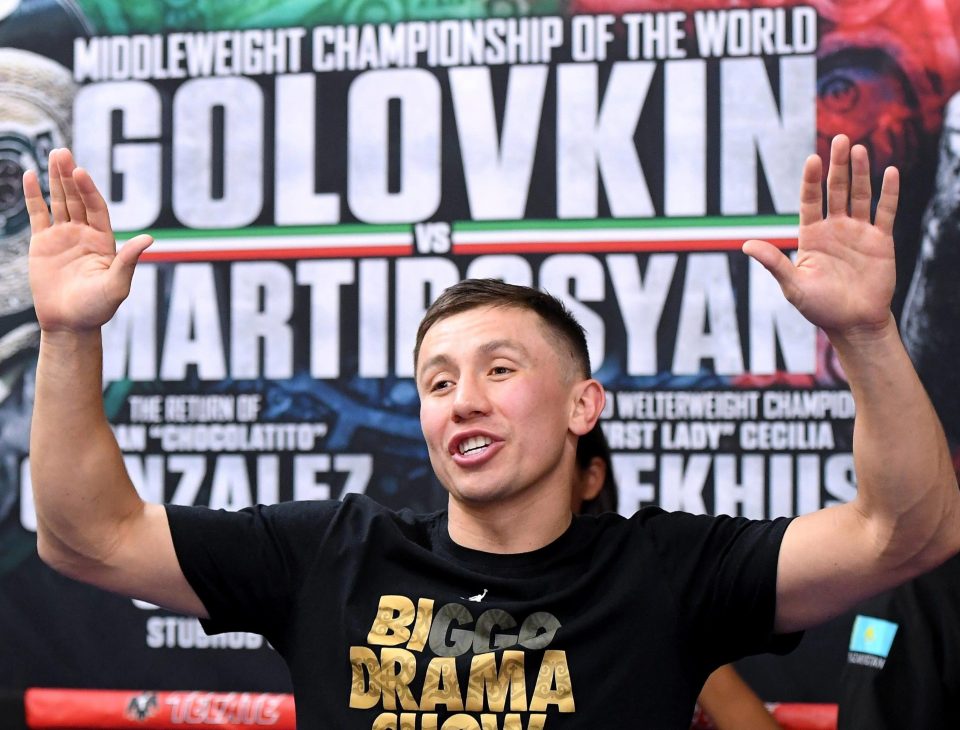 “Give them half a chance and let them take it.

“Let everybody take drugs then it creates a level playing field.

“So let everybody do it then we can all ‘kill’ each other and it’s fair.” 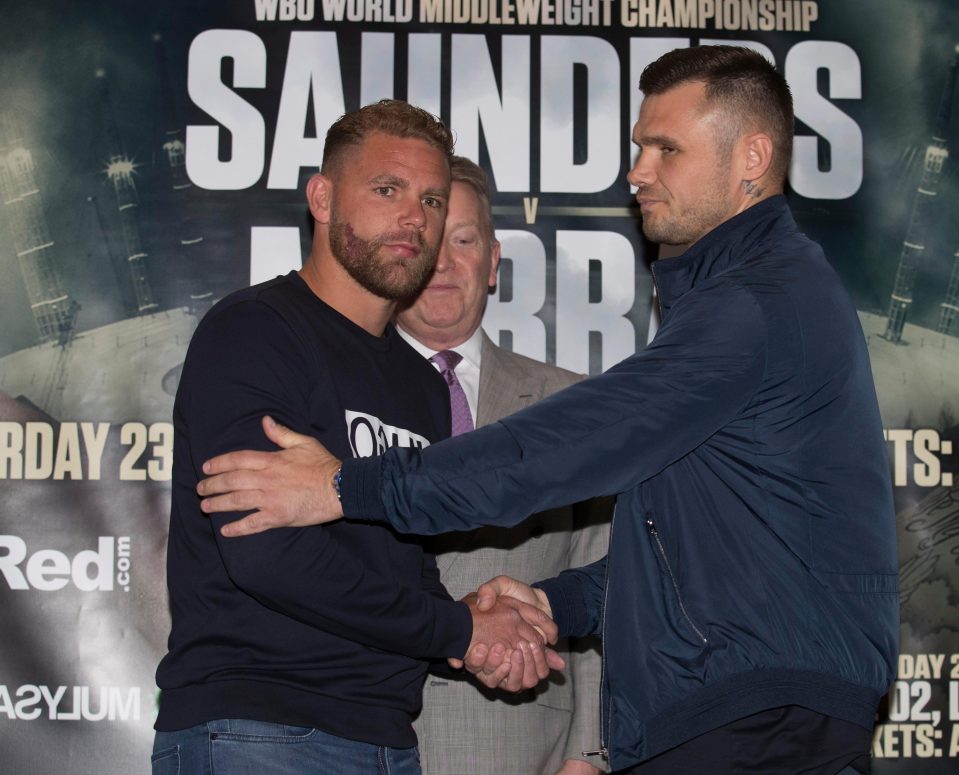 And he fears boxing authorities will only crack down on drug- taking when a fighter dies.

Saunders is angry the next generation are already brought up to believe it is OK to take PEDs.

He said: “Any young fighters coming through, seeing a boxer of Canelo’s stature and how he received a soft ban . . .

“If they look at that they might think, ‘Well, it will get me there — and when I’m there, I’ll take a six-month ban’.

“Six months ban is not a punishment. It’s one of those things that brings a cloud over the game.

“I don’t want to accuse people of stuff but there is a big problem in the game. If someone with Canelo’s profile is doing it, it needs looking into.”

Saunders was unimpressed by Amir Khan’s 39-second win over Phil Lo Greco on Saturday. He tweeted a barrage of criticism and Khan blocked him.

Saunders said: “It showed me what a little coward he is for blocking me. Khan will get knocked out by Brook . . . and f*** his Twitter as well.” 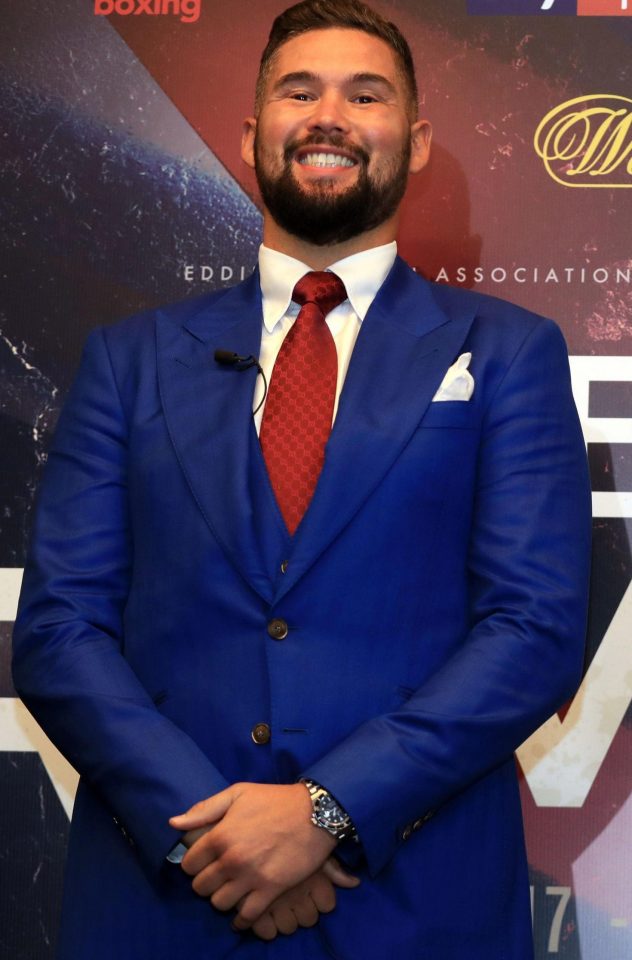