BILLY JOE SAUNDERS has taken a leaf out of pal Tyson Fury's books by showing off an incredible transformation ahead of his upcoming bout.

Saunders takes on Shefat Isufi for the WBO super-middleweight title at Stevenage's Lamex Stadium on Saturday. 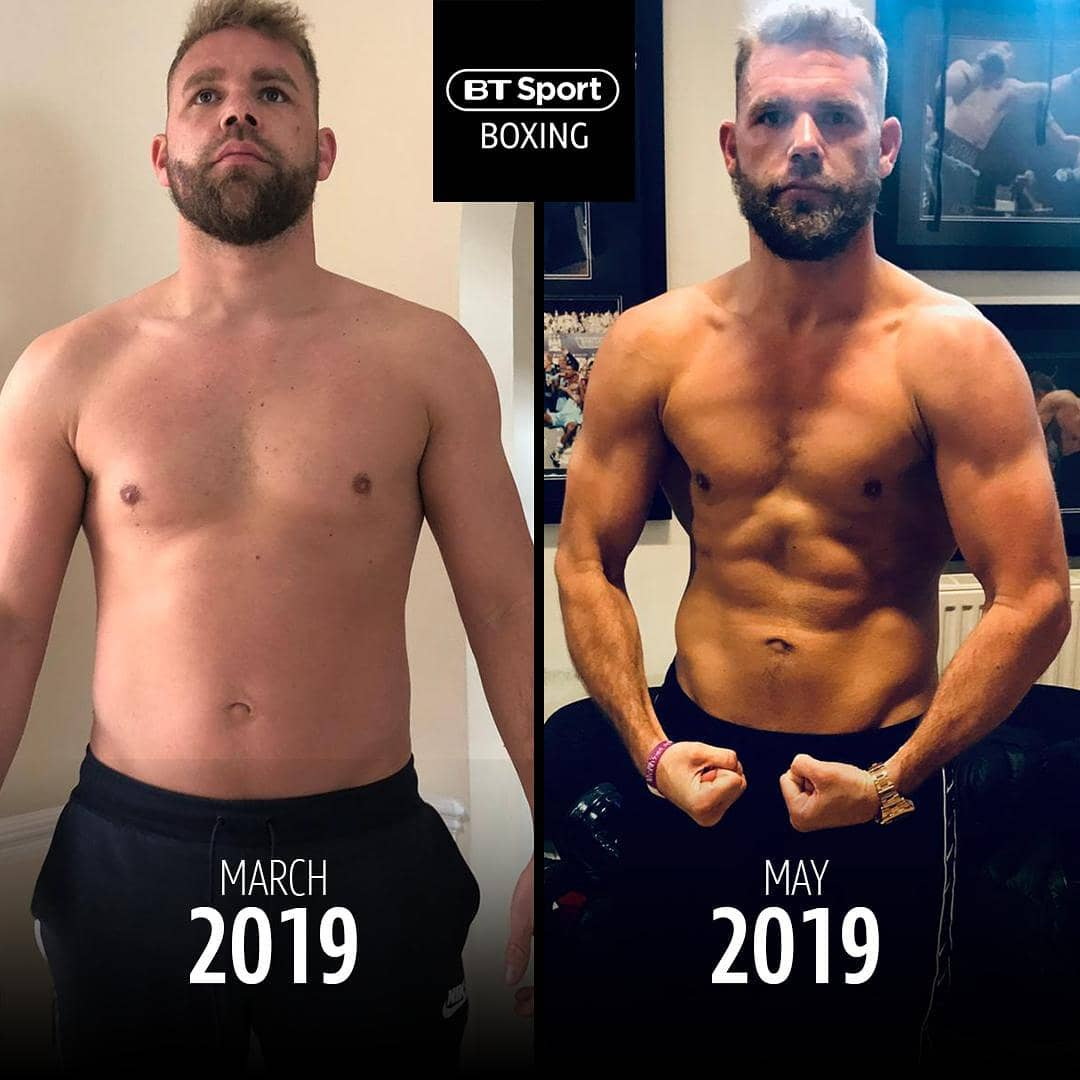 His close mate and sparring partner Fury lost an incredible 10 stone ahead of his comeback into the ring following a three-year absence.

And has also showed off an impressive change by going from tubby to ripped in just two months.

BT Sport compared two photos next to each other of him topless in March and the present day.

Davison has been responsible for whipping both Saunders and Fury into shape with both braced for career-defining scraps.

The Gypsy King takes on undefeated German Tom Schwarz in Las Vegas on June 15 in his fourth fight since his battle with depression, drink and drugs.

And Fury is ready to make the most of his first trip to Sin City by promising to party with his fans after victory.

He said: “I know for a fact, thousands and thousands of people are travelling to Las Vegas.

“It’s making me very emotional that people are turning up to watch me fight. And by the way I am partying with the fans afterwards.

“The Gypsy King fans will look forward to Vegas for an epic, memorable night. Especially for me and my family. I’m sure we’re going to drink the place dry.

“It’s been a long time coming, I’ve never been to Las Vegas.

“I’ve refrained from going there over the years more for the fact that I made a promise to myself when I was young that I wouldn’t go to Vegas unless it was for a fight." 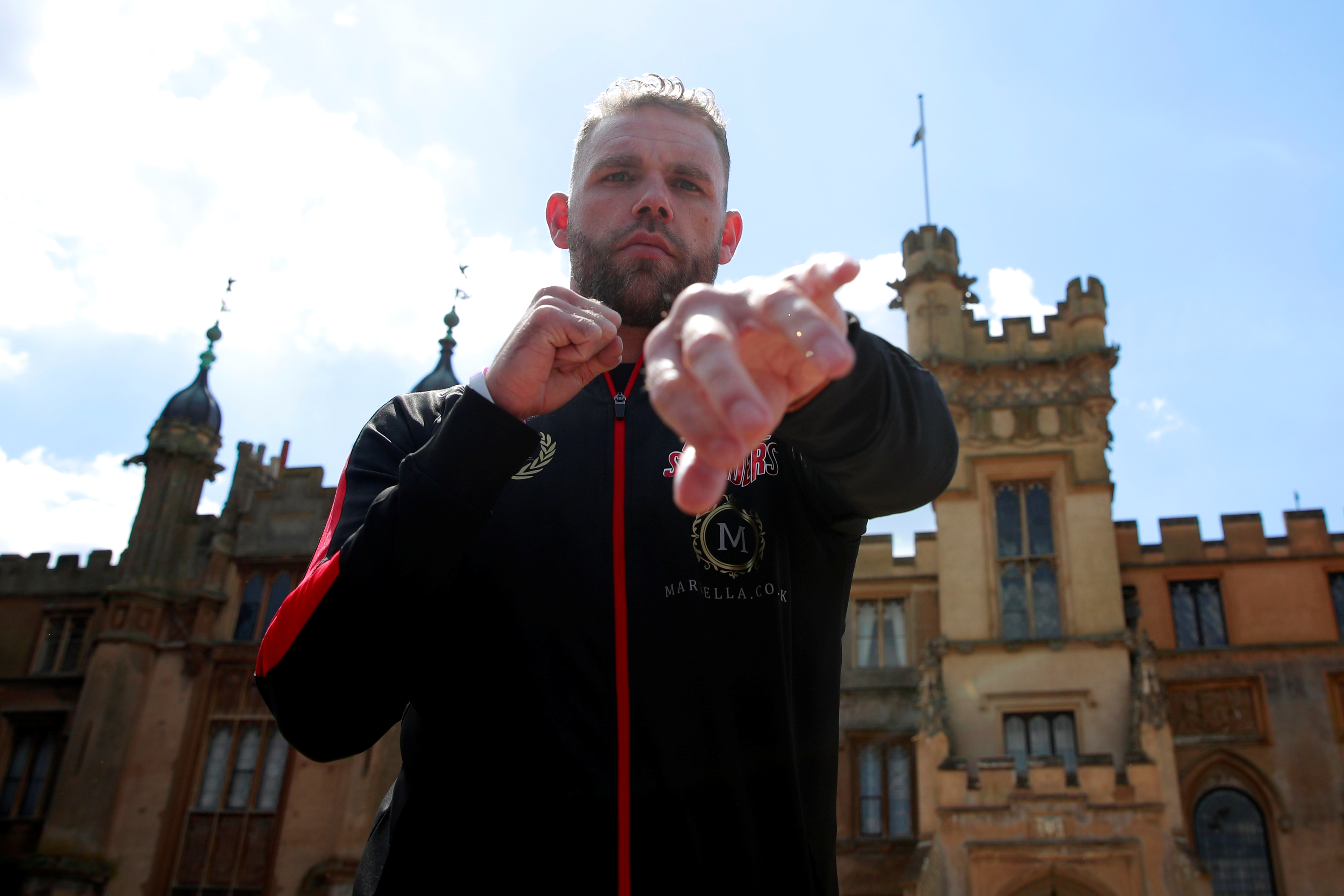 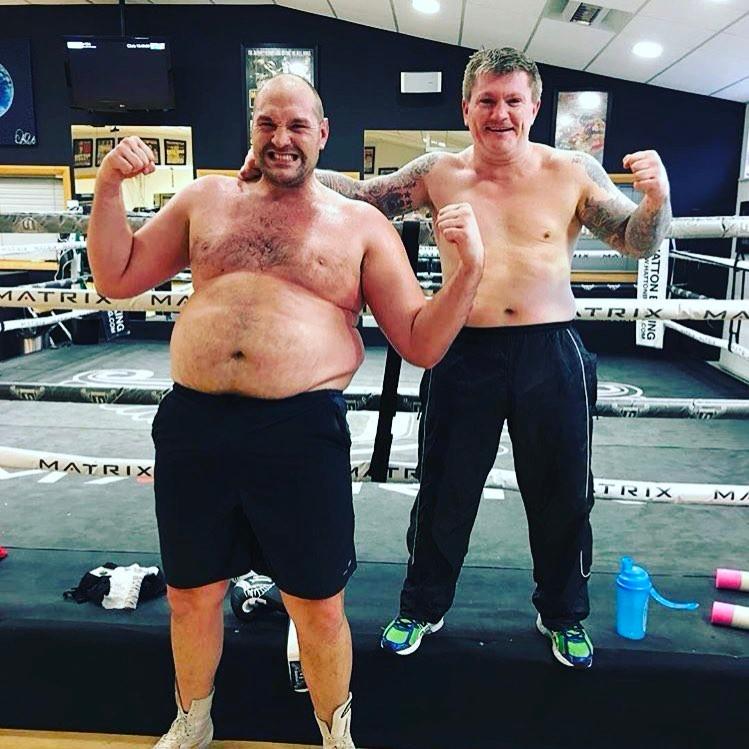