Eddie Hearn confirmed the pair will go toe-to-toe on an action-packed card in Boston on October 20. 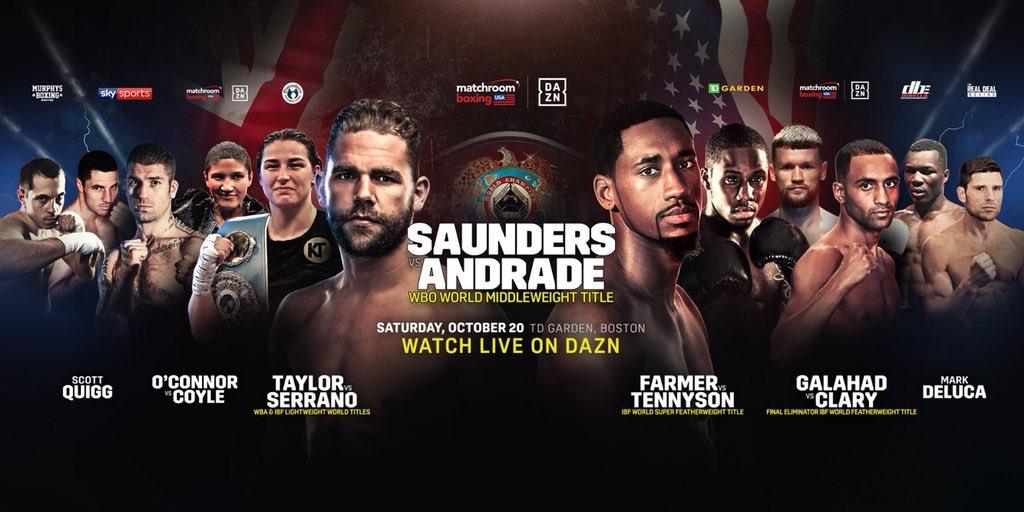 Saunders, 28, has successfully defended his WBO belt three times since snatching it from Andy Lee in 2015.

His last bout was a unanimous points decision win over Canadian David Lemieux in December, taking his record to a spotless 26-0. 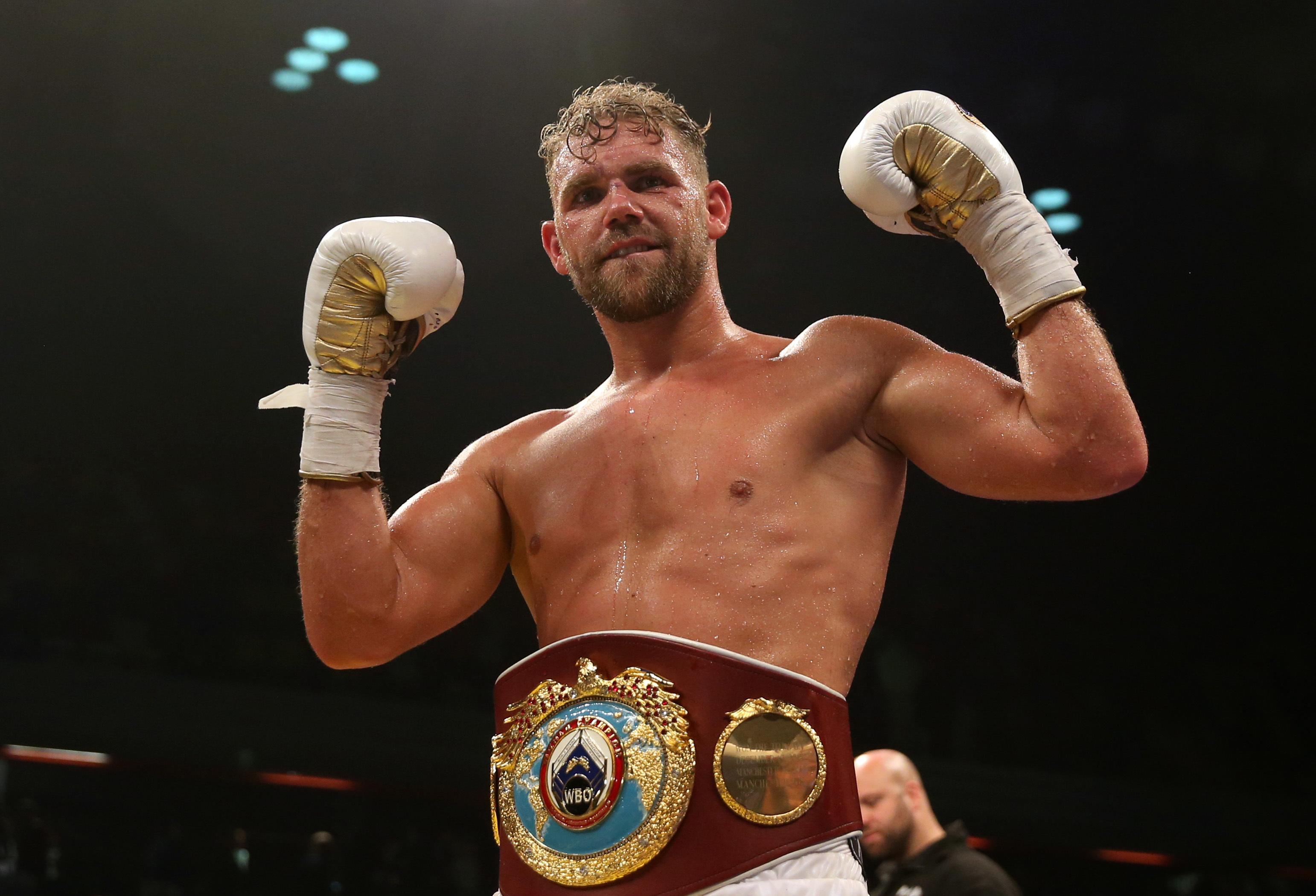 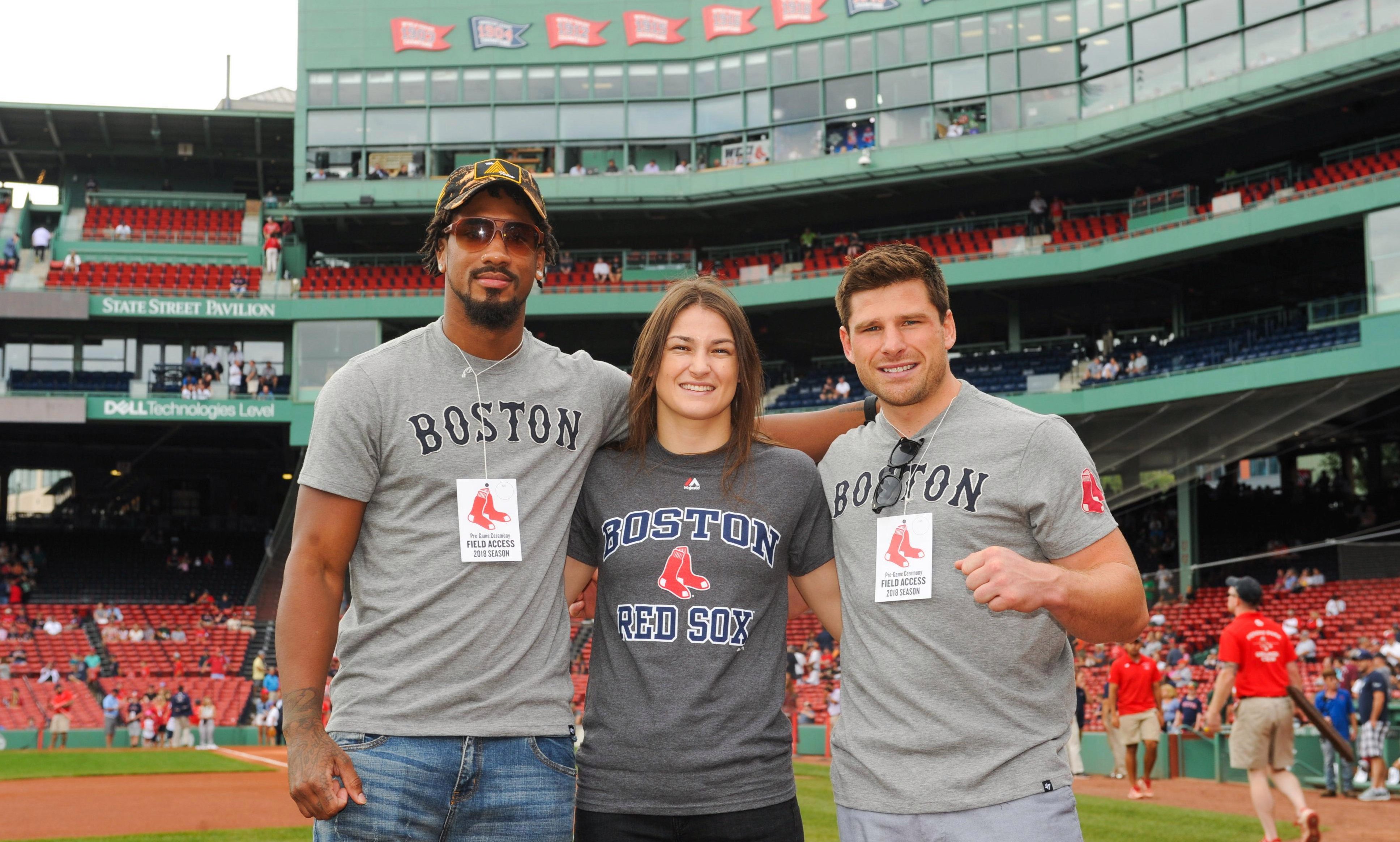 But Saunders will face a test against two-time former light middleweight world champ Andrade, who was won all 25 of his fights.

Andrade – nicknamed Boo Boo – stepped up to middleweight to take on Alantez Fox in October, where he won via unanimous points decision.

An agreement was in place for the pair to battle it out this month but he appeared to have been used as a pawn to get Canelo Alvarez to accept terms on a rematch with Golovkin.

Both fighters were in Belfast to watch Tyson Fury's second comeback fight against Francesco Pianeta when they were involved in a bust-up. 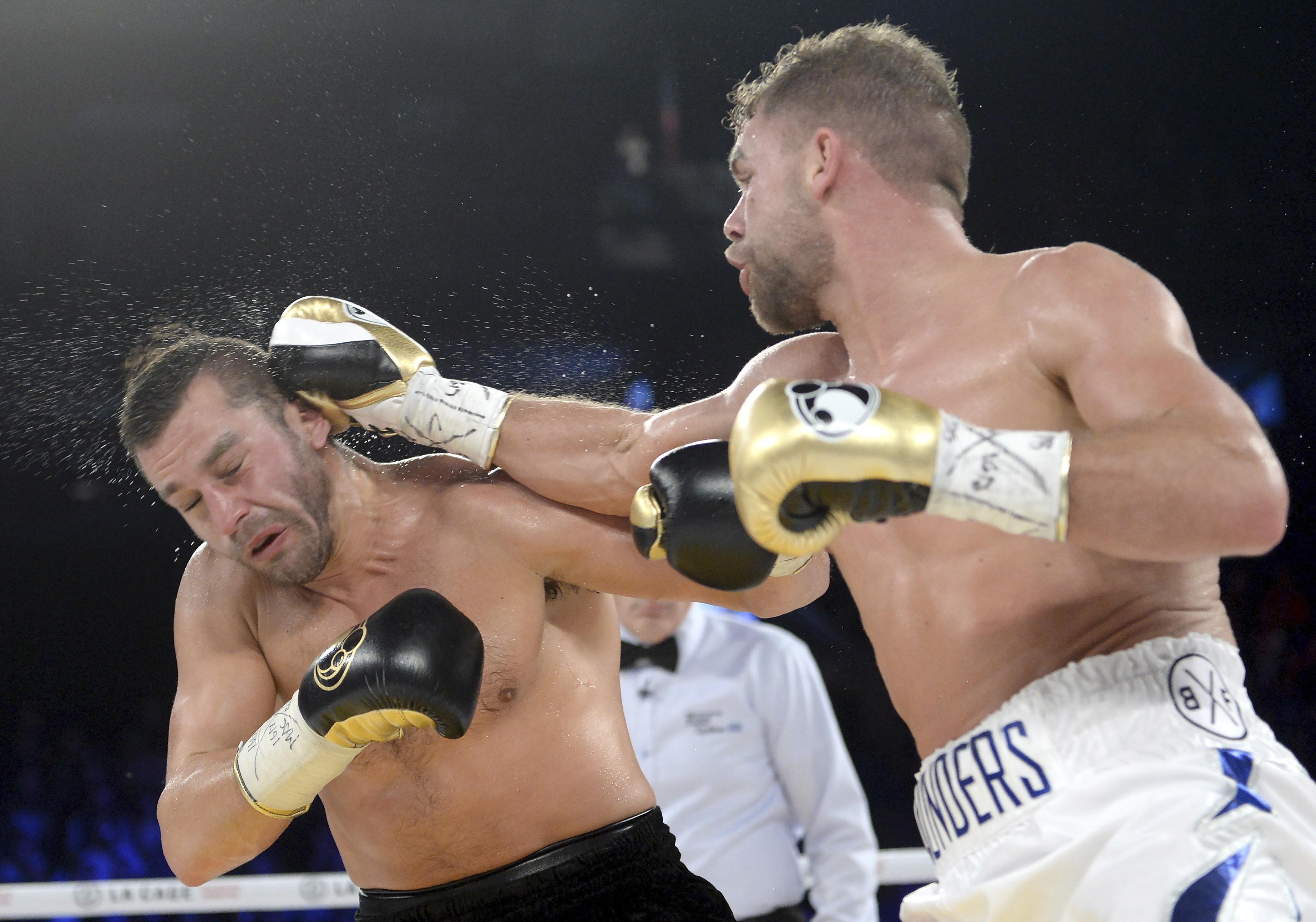 A terrified eyewitness told SunSport they feared someone could have been KILLED after a chair was thrown in the skirmish.

The 31-year-old diner said: "All hell broke loose, there were glasses being smashed, tables and chairs knocked over.

"Then one of Wilder's team threw a chair down from the balcony down to where Billy Joe was running.

"It fell between me, my friend and an eight-year-old girl. She was crying her eyes out, and had to be whisked away and hid under a table.

"I know for a fact that if that chair had have hit someone thrown from that height it would have killed them."