CLIVE TYLDESLEY is "bitterly disappointed" by leaving the World Cup early but is still on good terms with ITV.

The commentator was in Qatar covering the World Cup for ITV along with Sam Matterface and Jon Champion. 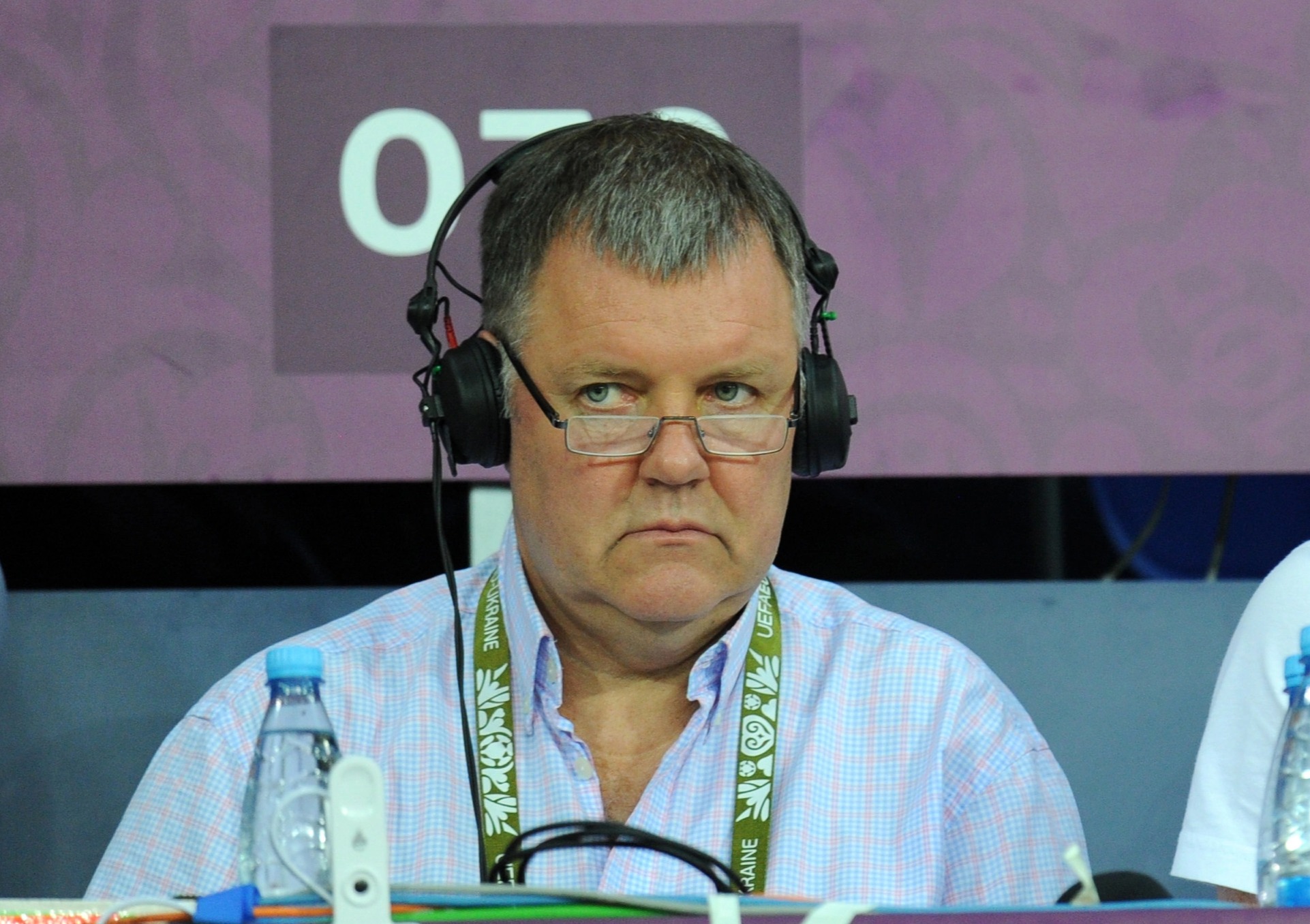 ITV picked that duo to commentate on their quarter-final matches, leaving Tydelsley at a loose end.

The broadcaster did want Tydelsley to stay and work on a highlights package of the last-8 games, but he instead decided to fly home ahead of the FA Cup, which he will be covering for ITV.

Speaking about his early departure, Tydelsley told the Mirror: "I’m working for them on the FA Cup in the first week of January and I wouldn’t be doing that if there was a great deal of bitterness.

“Was I bitterly disappointed? You bet I was.

"I didn’t agree with the decision but I accepted it.

“I was offered a quarter-final to commentate on for highlights. It would have meant me staying on in Qatar for another four or five days to essentially commentate on 10 minutes of television post-midnight.

"I said I would be happy to do it if they couldn’t cover without me but my preference was to fly home early if possible and they said OK.”

Tyldesley, 68, was dropped as ITV's main commentator in July 2020 with Matterface succeeding him in the role.

He has since worked for Amazon Prime Video and CBS Sports.