Tony Mowbray has already seen a £6million offer turned down for the Nottingham Forest striker but Rovers have attempted to revive the deal. 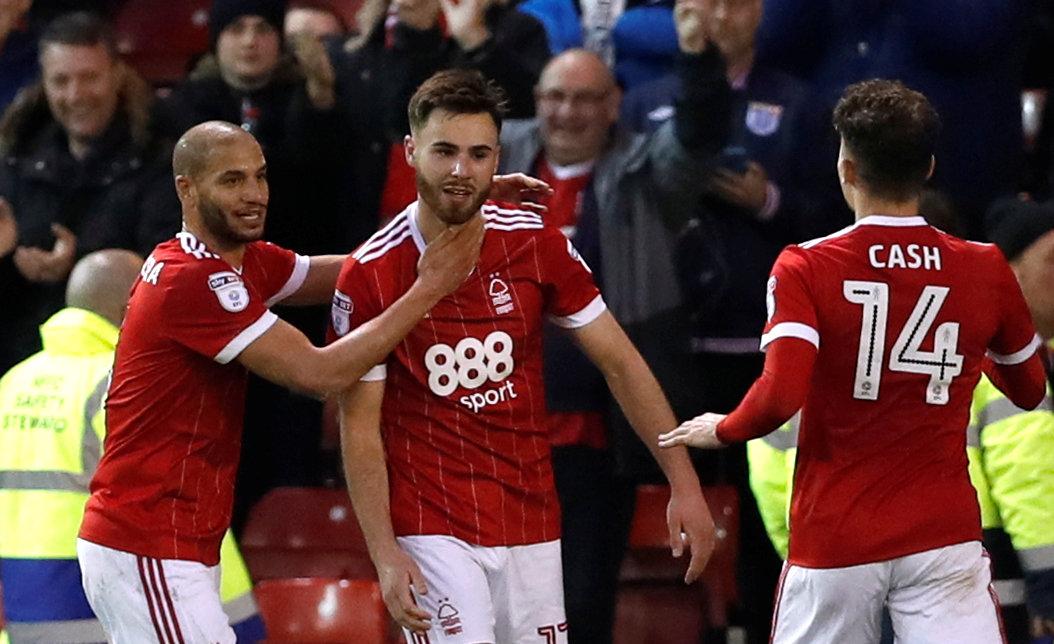 They want the 19-year-old until January while loans are allowed, with the deal turning permanent when the window reopens.

The England Under-19s international, who won the Euros last year, is seen at Ewood Park as a player with Premier League potential and will go straight into Mowbray’s plans.

He has three years left on his deal at the City Ground and Forest are weighing up whether to keep him for another season to boost his value.

Aitor Karanka has left Brereton out of his Forest squad for all five matches this season. 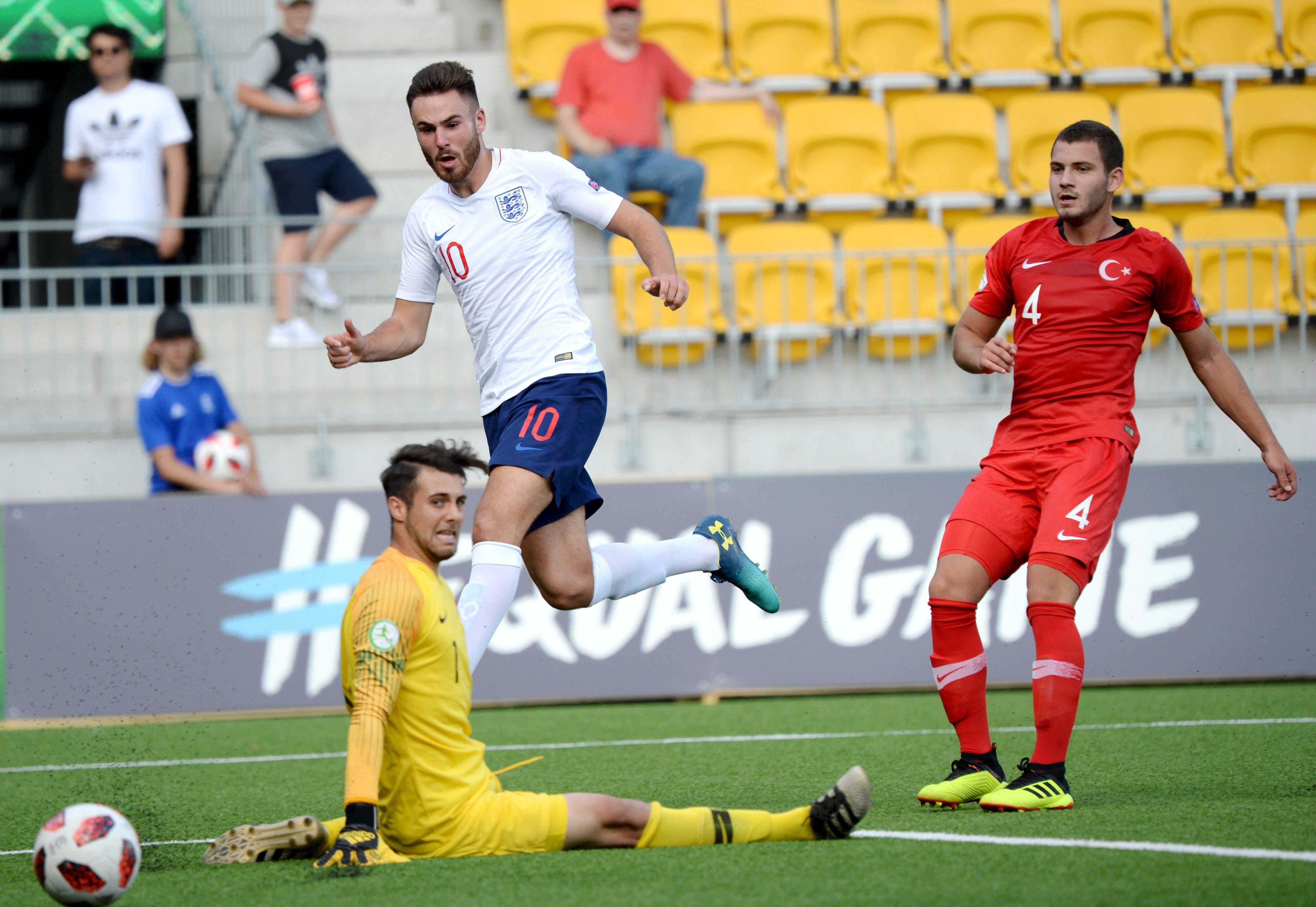 The Midlands side want closer to £12million for the teenager.

Blakburn owners Venky's are ready to open their chequebook after surging profits in their chicken business.