TRAINER Marcus Tregoning has been dealt a huge blow as his star miler Mohaather has been forced into an early retirement.

The four-year-old was found to have suffered "significant bone bruising" in his near hind fetlock, ending his racing career with immediate effect. 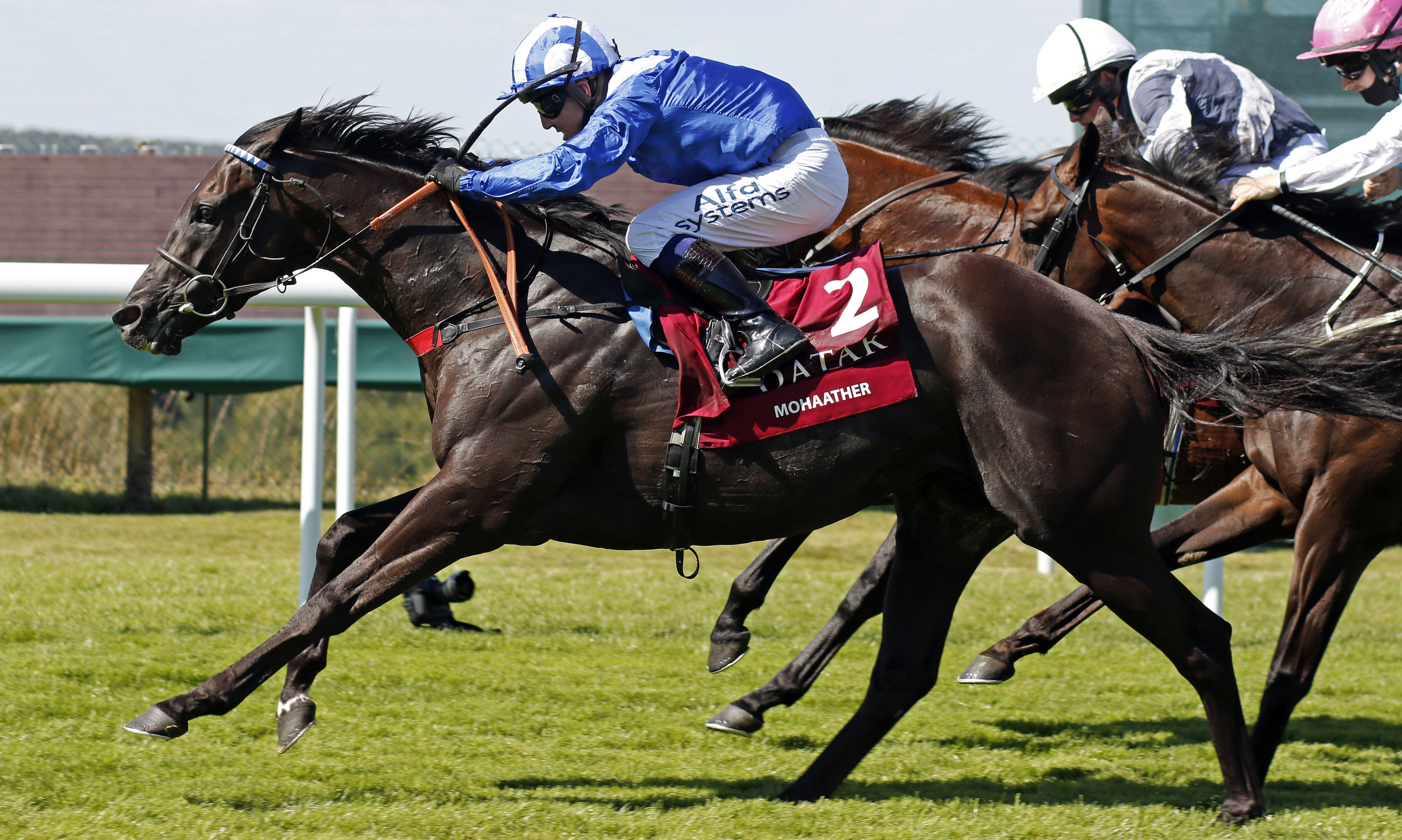 The Sheikh Hamdan Al Maktoum-owned colt was a brilliant winner of the Sussex Stakes at Glorious Goodwood where he beat the likes of Circus Maximus, Siskin and Kameko.

He was being prepared for the Queen Elizabeth II Stakes on British Champions Day with the possibility of continuing next year as a five-year-old, but those plans have been scuppered.

Tregoning said: "It's a blow, but the horse retires intact – that's the main thing.

"The Goodwood win was fantastic. If he couldn't get the win at Royal Ascot, to beat two Guineas winners and the Queen Anne winner in the Sussex Stakes was brilliant.

"When you watch it again, he had to pull round them all, giving away three lengths – and he still absolutely hammered them.

"He was a very good horse, and we were incredibly lucky to have had him. I don't think I've seen one – in my time anyway, including my time with Dick Hern – with two bursts of electric speed. I haven't seen that before.

"He also got the mile really well, yet he had a sprinter's turn of foot. We actually tried to get Dayjur to stay a mile, because commercially they are more valuable and there are so many sprinters standing at stud. In his case, it didn't work.

"We followed the same path with this horse, knowing we could drop back to sprinting if we had to, but he proved he could get the trip really well – and he was never stopping at the end of a mile."

Mohaather won the Greenham Stakes on his first three-year-old start, but had to miss the 2019 2000 Guineas after a setback. His win in the Sussex was a first Group 1 for Tregoning since Sir Percy won the Derby in 2006.

Tregoning added: "He was a very exciting horse, but now he has to go on to father lots of fast children, hopefully. It would be nice if we get one or two, but time marches on. and now we have to find the next one – hopefully we still will."

"He was exceptional, we know that. He was a lovely horse to train, easy at home and gave his best every time – a dream to train.

"It was just a shame because we would have loved to have trained him next year, but now that's not going to happen."

Mohaather had been 10-3 for the QEII with Coral, who have reacted by cutting the unbeaten Palace Pier into even-money favourite from 6-4.

Coral's David Stevens said: "Mohaather was one of the stars of this season following his thrilling Sussex Stakes win, and his clash with Palace Pier amongst others in the Queen Elizabeth II Stakes promised so much.

"His premature retirement is sad for the colt's connections and race fans in general, and leaves Palace Pier as a warm favourite for the Champions day contest."