Bobby Dillon, who lost his left eye as a result of childhood accidents but became an All-American defensive back at the University of Texas and a four-time Pro Bowl safety for the Green Bay Packers of the 1950s, died on Aug. 22 in Temple, Tex. He was 89.

His daughter, Karen Gooch, said the cause was complications of dementia.

Playing for Green Bay from 1952 to 1959, Dillon set a franchise record that still stands for interceptions with 52, including four against the Detroit Lions on Thanksgiving Day 1953, a single-game N.F.L. record shared by many players.

Dillon returned five interceptions for touchdowns and led the N.F.L. in interception yardage in 1956, with 244. He averaged nearly 19 yards per interception return.

But he never played on a winning Packer team until 1959, when Green Bay went 7-5 in Vince Lombardi’s first season as coach and general manager. He had planned to retire after the 1958 season, but Lombardi, impressed by film of Dillon in action, persuaded him to return.

After that one season, Dillon left football to enter the business world, missing out on the dynasty that Lombardi would build.

“He and Willie Wood were the two best safeties we ever had here,” Dave Hanner, a Pro Bowl defensive tackle who played alongside both Dillon and Wood, was quoted as saying on the Packers’ website. “When Lombardi came here, he talked about Bobby being the best defensive back in the league at that time.”

Dillon was named to the Packers’ 50th-anniversary team in 1969 but missed out on selection to the Pro Football Hall of Fame, perhaps because he played with losing teams.

As he told it, he first injured his left eye when he was 5 or 6 years old.

“My dad was doing something and I got a piece of metal in my eye,” he said. “The doctor removed it and it caused a little cataract to grow. They removed that.”

When he was 9, he said, “another little boy my age accidentally hit me in the face with a board and broke my glasses and cut the white part of the eye. The eye started deteriorating, and by the time I was 10 years old, it would not dilate and it was hurting my sight. So when I was 10, they decided to take it out.”

A glass eye was inserted.

Dillon played football at Texas for three seasons and earned All-American honors as a senior, when he was the team captain. He intercepted 13 passes for the Longhorns and had an 84-yard punt return for a touchdown against Baylor. He was also a sprinter on a Southwest Conference championship squad. 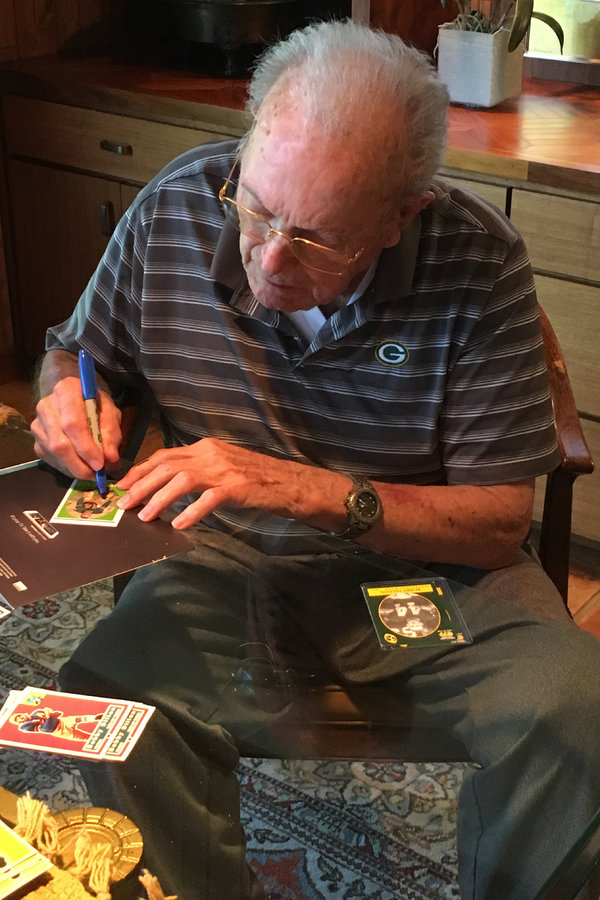 Dillon, who was selected by the Packers in the third round of the 1952 N.F.L. draft, covered some of the leading receivers of his time, including the Chicago Bears’ Harlon Hill, the Los Angeles Rams’ Elroy Hirsch and Tom Fears, and the Baltimore Colts’ Raymond Berry.

Bobby Dan Dillon was born on Feb. 23, 1930, in Pendleton, Tex., one of four children of Clyde and Ruby (Pearl) Dillon, who had a farm. The family moved to nearby Temple when he was a youngster, and his father became a police officer there. His parents were reluctant to let him pursue football in junior high school but relented when he was a teenager, and he played for Temple High School. 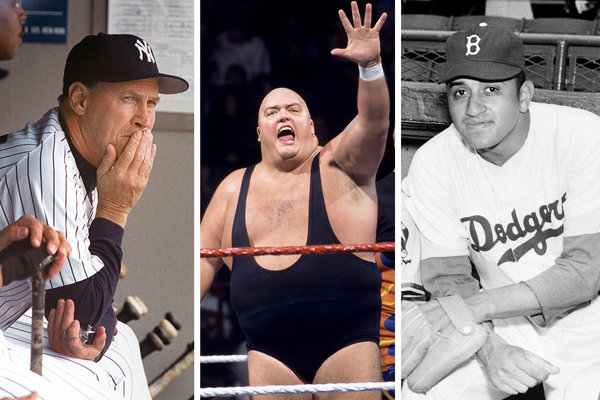 In addition to Ms. Gooch, his daughter, Dillon is survived by his son, Dan; three grandchildren; and five great-grandchildren. His wife, Ann (Morgan) Dillon, who also graduated from Texas, died in 2017.

After leaving football, Dillon, who had a bachelor’s degree in accounting, joined Wilsonart, a Texas-based international company that manufactures furnishings for homes and businesses. He spent 36 years with the firm, eventually becoming president and chief executive.

Dillon played down the ostensible difficulty of defending against passes with sight in only one eye.

“The only adjustment I made, I learned to have my head on a swivel,” he told The Journal Sentinel of Milwaukee in 2004. “Those guys would look for you from the blind side. Everybody knew I had only one eye.”

“What I should have done was take the eye out and wear a patch,” he said. “That would have gotten me a lot more publicity, for one thing, and it would have been a lot safer.”

His glass eye was knocked out once, during an exhibition game against the Cleveland Browns early in his career. “We had to call time out and look around on the ground for it until we finally found it,” he said. “They just popped it back in.”