BOLTON have confirmed that summer signing Joe Bunney has suffered broken ribs as well as a broken collarbone after being involved in a road traffic accident.

The 25-year-old left-back – who signed on a free transfer from Northampton Town on deadline day last week – will remain in hospital for the next 48 hours. 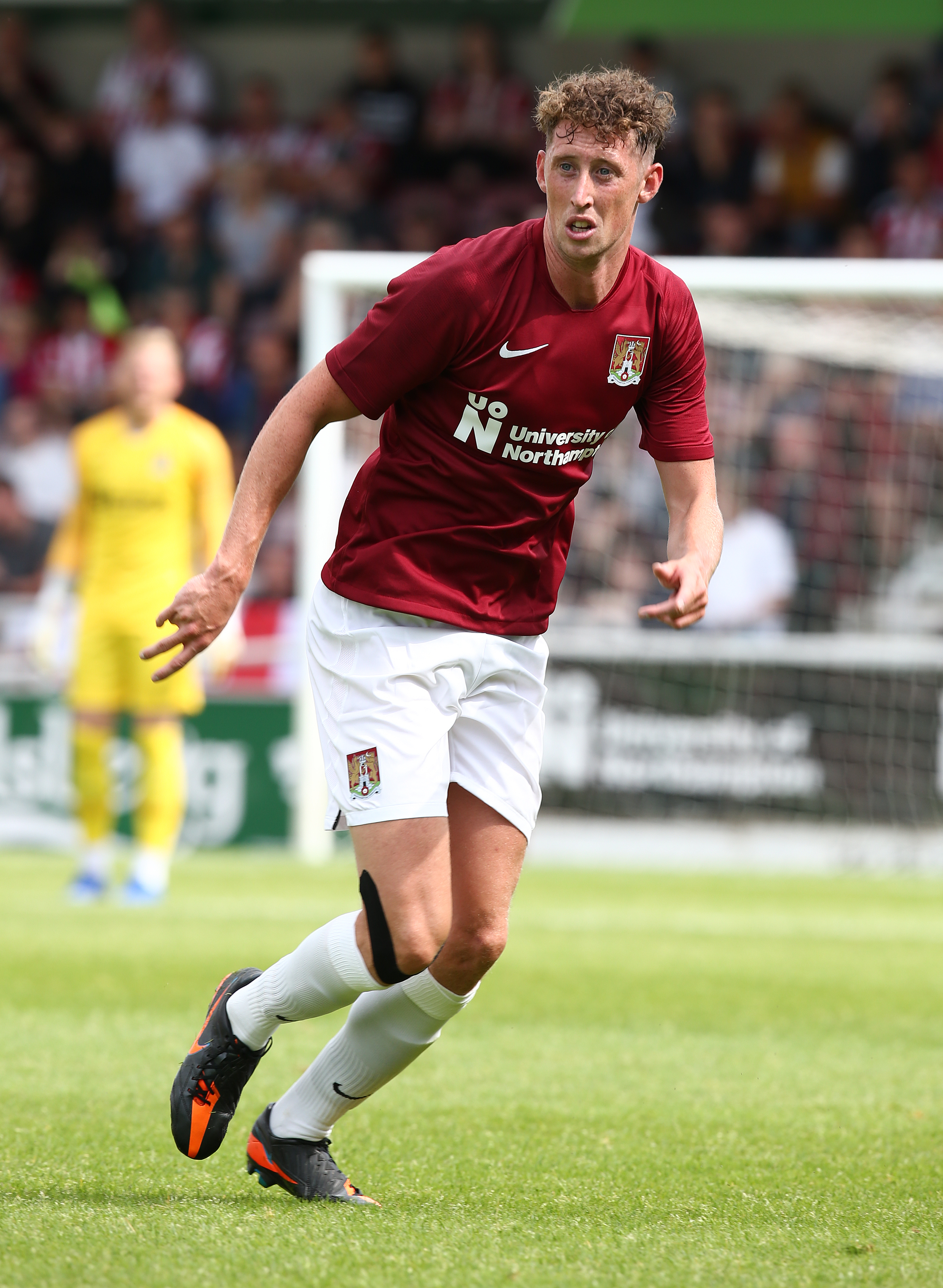 In a statement issued by the club, the Trotters said: "Bolton Wanderers can confirm that Joe Bunney has been involved in a road traffic accident.

“The defender received medical attention for broken ribs and a broken collarbone and is being supported by the club’s medical staff.

“He will remain in hospital for the next 48 hours as a precautionary measure.

“Everybody at Bolton Wanderers wishes Joe a quick recovery.”

The Bolton News have claimed that the player was taken to hospital in Preston immediately after the incident.

Bunney is yet to play for the League One side after having his contract terminated by the Cobblers.

The former Blackpool defender had featured in four out of the opening six League Two fixtures for Northampton before signing a one-year deal at Bolton.

But he was granted a release from his contract after he expressed a desire to return to the North West.

Bunney is perhaps best known for his spell at Rochdale, where he appeared in 144 games in all competitions – netting on 17 occasions.

The player is yet to issue a statement of his condition, while details of the accident remain unclear.