Melbourne Boomers came up big in the final term as they claimed a rare win over the Fire in Townsville on Sunday.

The two clubs faced off in the deciding game of last year’s grand final series at the same venue with the Fire taking the honours, but this time a much different Boomers side saluted with a 78-70 win.

WNBA import Lindsay Allen was again outstanding for the Boomers, with the young point guard showing her sharp three-point shooting and close-to-the-basket skills while racking up 29 points on 10 of 14 shooting – including four from distance. 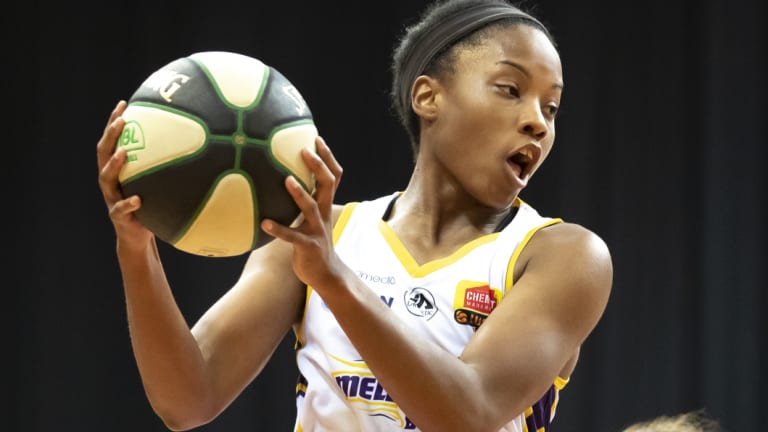 Maddie Garrick followed her 200th game on Thursday night with an even better 201st game, scoring 17 points and nailing four threes of her own, while unheralded centre Sarah Boothe showed good form for the visitors scoring a season-best 15 points.

Fire superstar Suzy Batkovic had a tough game, shooting just two points before she was was forced from out with an ankle injury. In her place forward Darcee Garbin had 13 points and promising young centre Zitina Aokuso scored 12 points.

Boomers coach Guy Molloy said his side was very happy to claim a win in Townsville, as it improves their record to 5-3 [win-loss]. 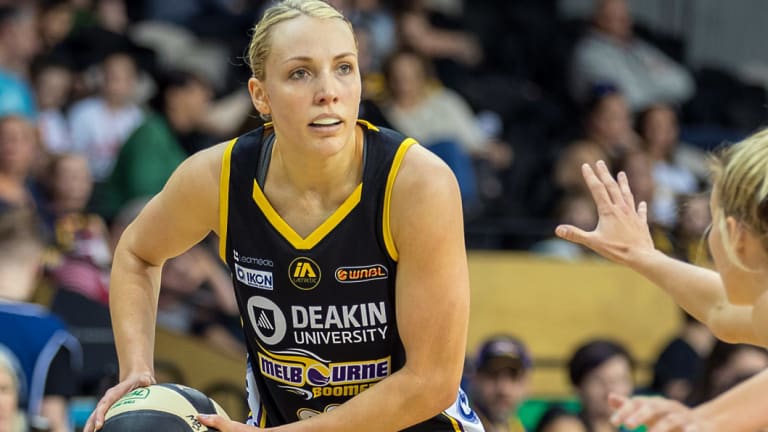 "For us it was a great spread and balance of scoring," Molloy said.

"Lindsay [Allen] made some massive baskets in the fourth quarter and Sarah [Boothe] created a platform for our victory – and while some of our shooters didn’t have great nights they still had to be defended and we found Sarah in places where she could go to work."

Allen has shown a great ability to get to the basket and also make pull-up jump shots but the Boomers have pushed her to keep attempting her three-point shot as well.

Opals centre Ezi Magbegor is still out with a broken hand but is recovering well and the Boomers hope to have her back by the end of the month.

"The good news is that we just keep finding a way to win."

Bendigo Spirit also maintained their excellent start to the WNBL season with their third close win, this time beating the win-less Sydney University Flames 66-64 at Bendigo Stadium on Sunday.

Forward Nadeen Payne cut to the basket and made a lay-up with four seconds to go to secure the victory, and finished with a team-high 14 points while Brittany Smart led Sydney with 17 points.

The Spirit are 4-2 and now in the thick of the race for the top-four.

The Boomers face another tough round next weekend playing top-team Perth Lynx in Perth on Friday night, then flying back to Melbourne to host Townsville at the State Basketball Centre on Sunday at 1pm.