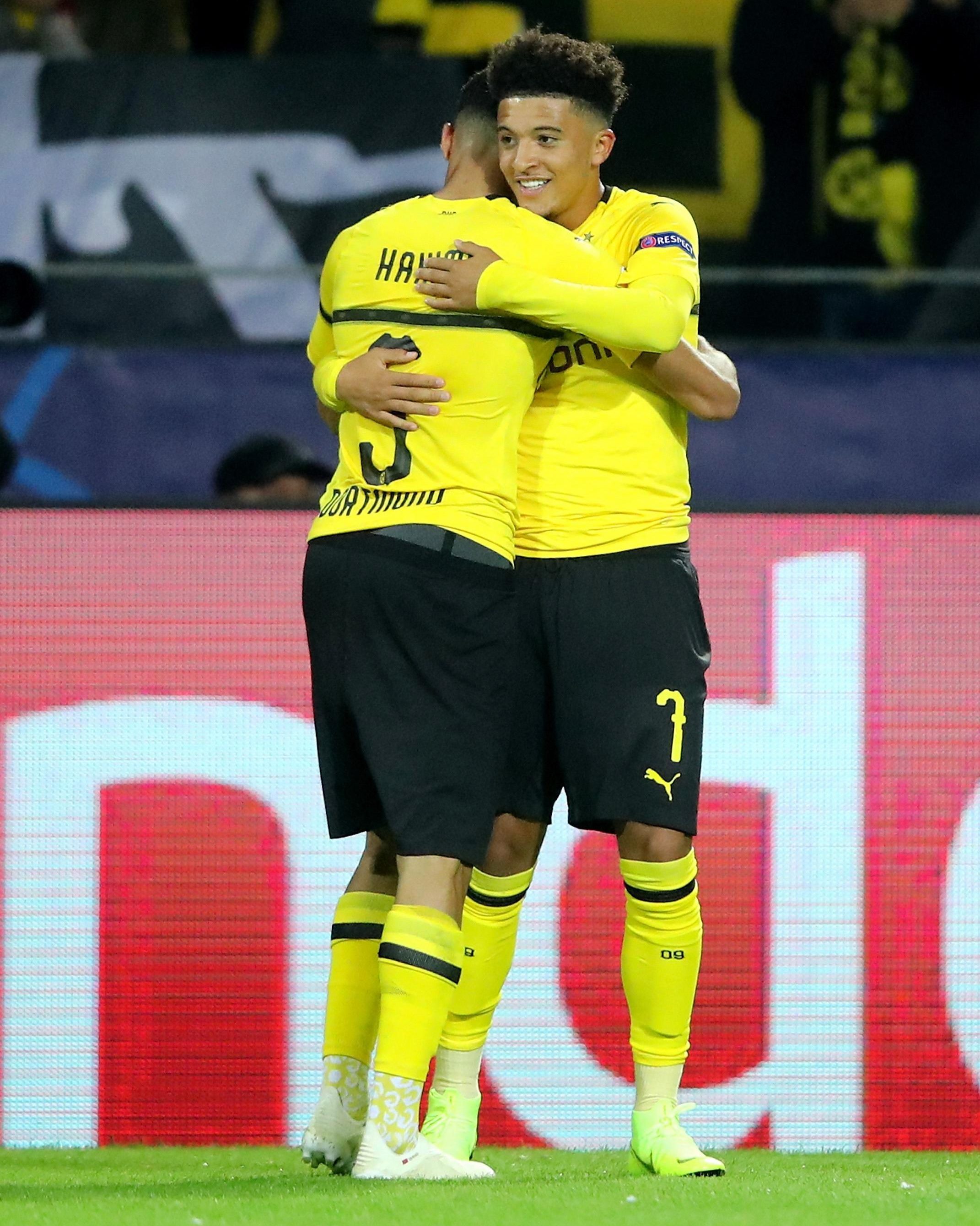 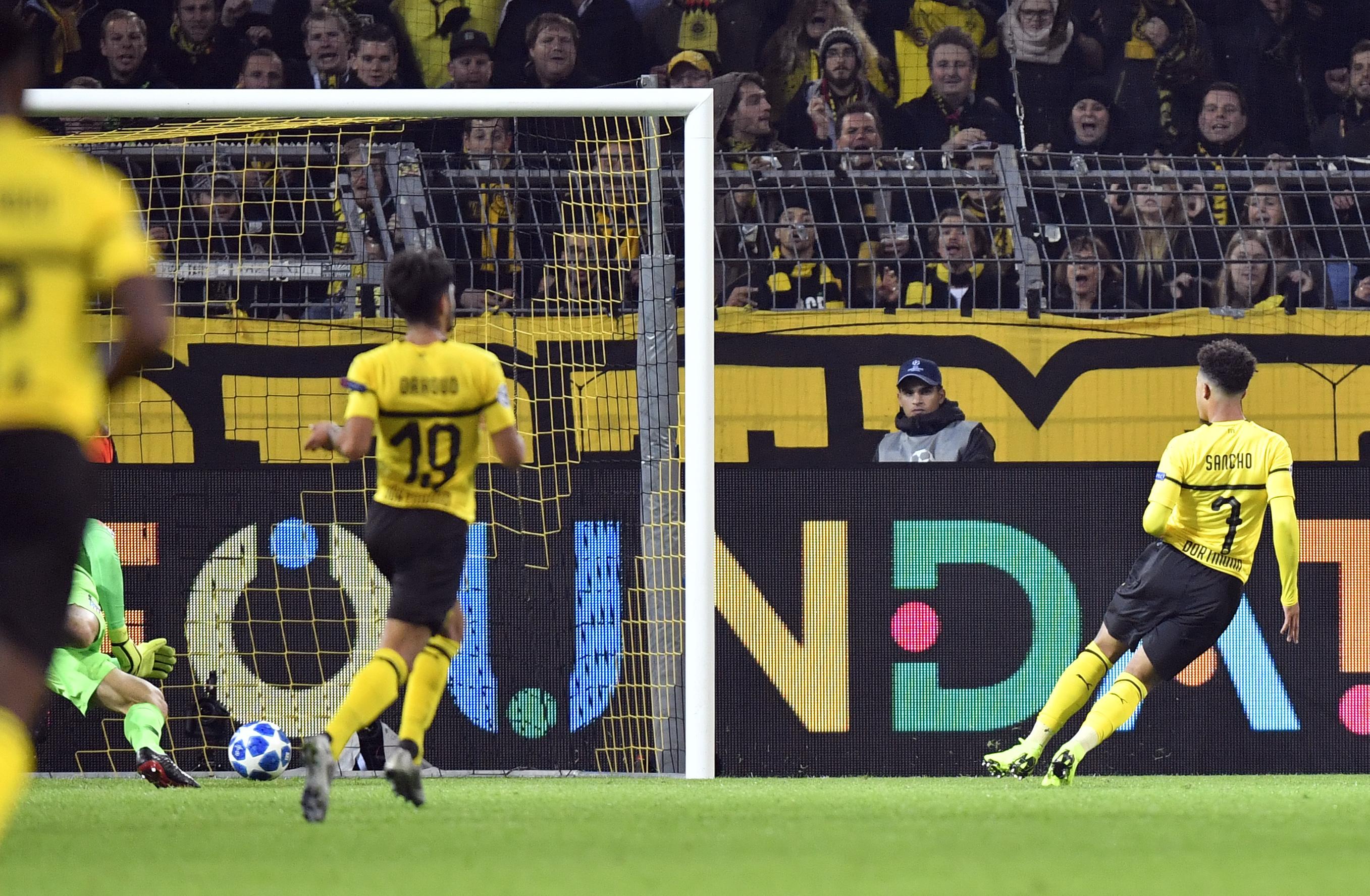 And he became the youngest English player to score in the competition since Alex Oxlade-Chamberlain did so for Arsenal in 2011 against Olympiakos.

Sancho, who made his England debut earlier this month in Croatia, has been mightily impressive at the Westfalenstadion this term.

There was also a stunning performance from Moroccan teenager Hakimi, who assisted three of Dortmund's four goals as they demolished Atletico Madrid 4-0, sending shockwaves around Europe. 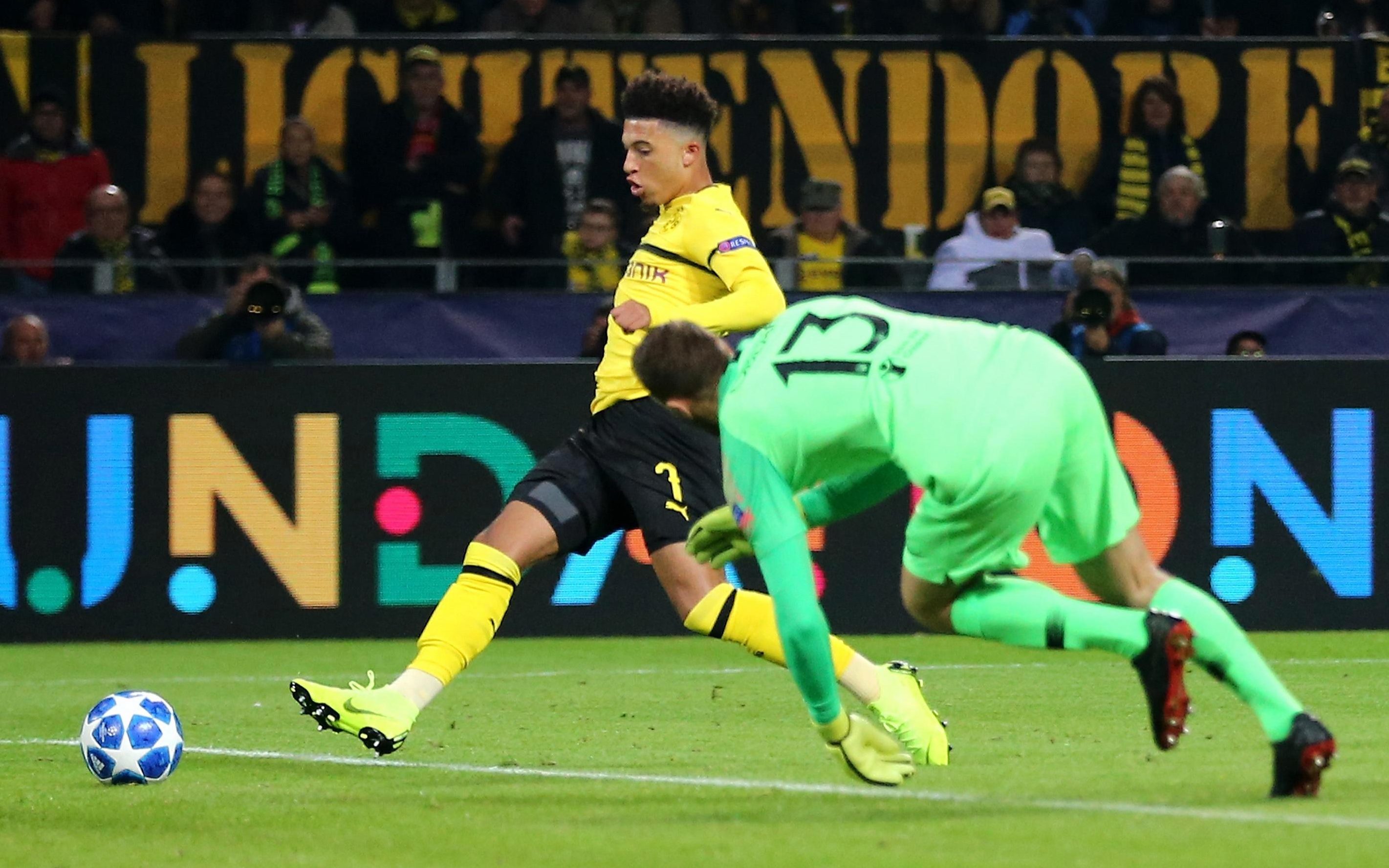 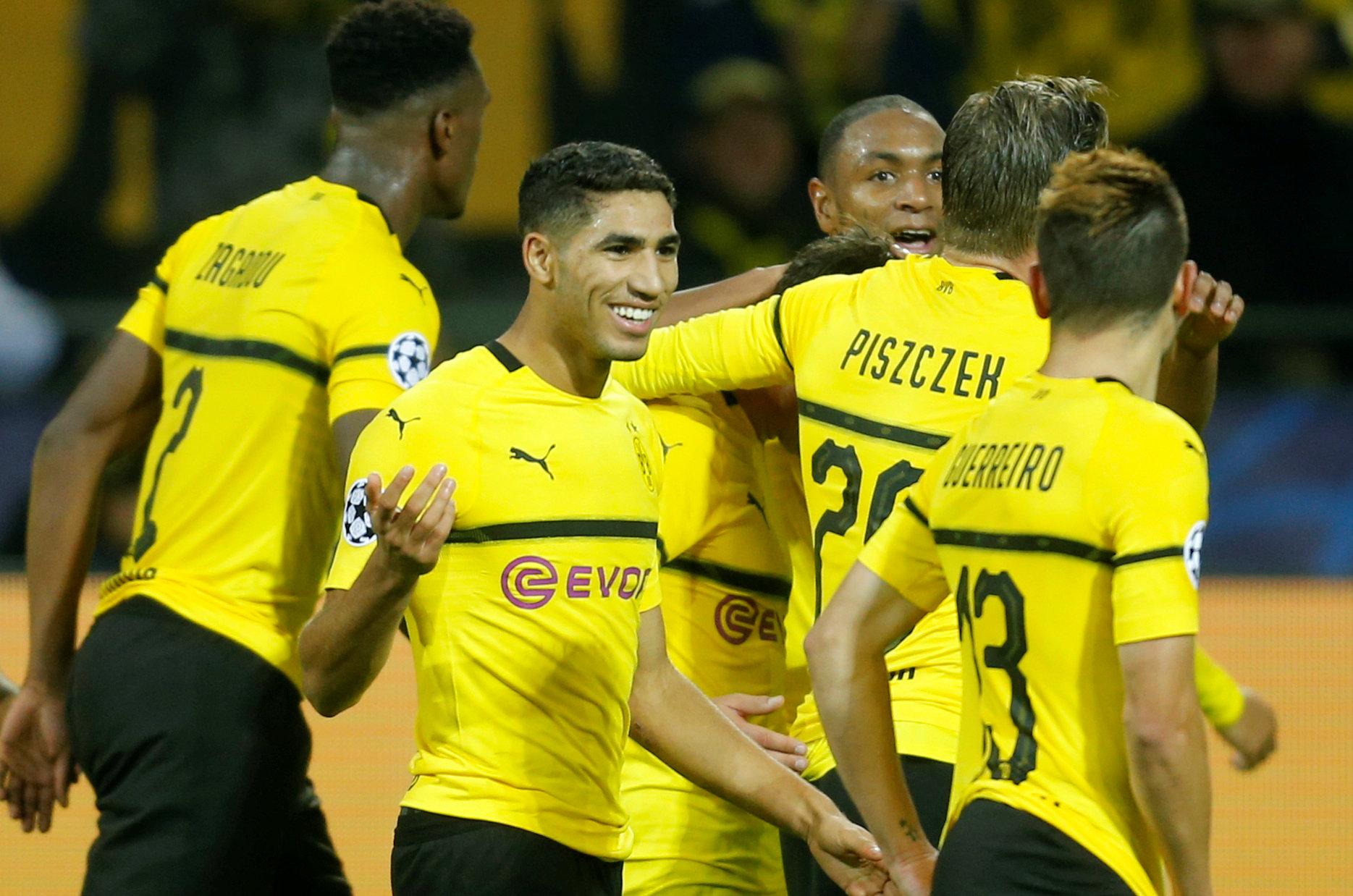 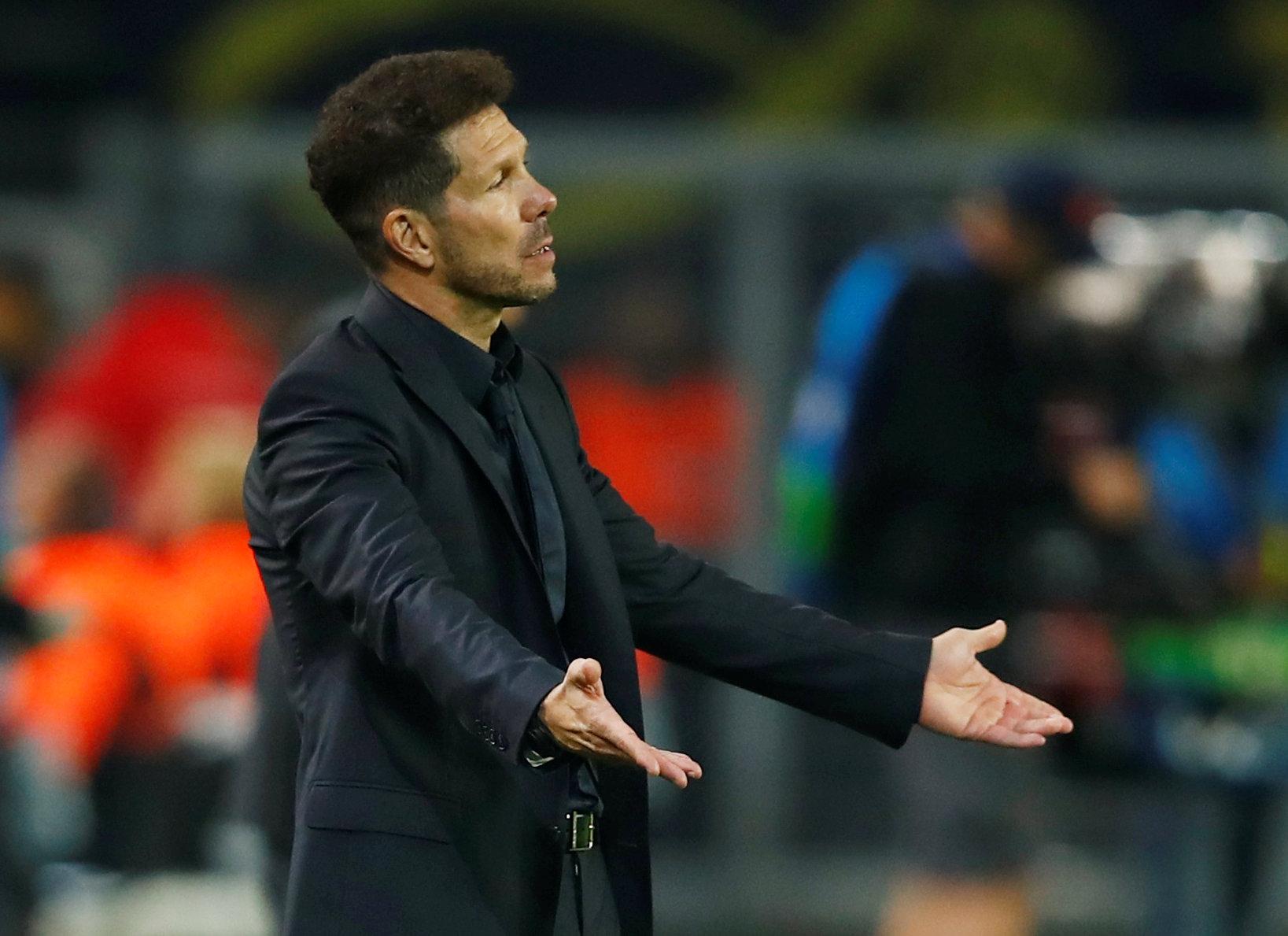 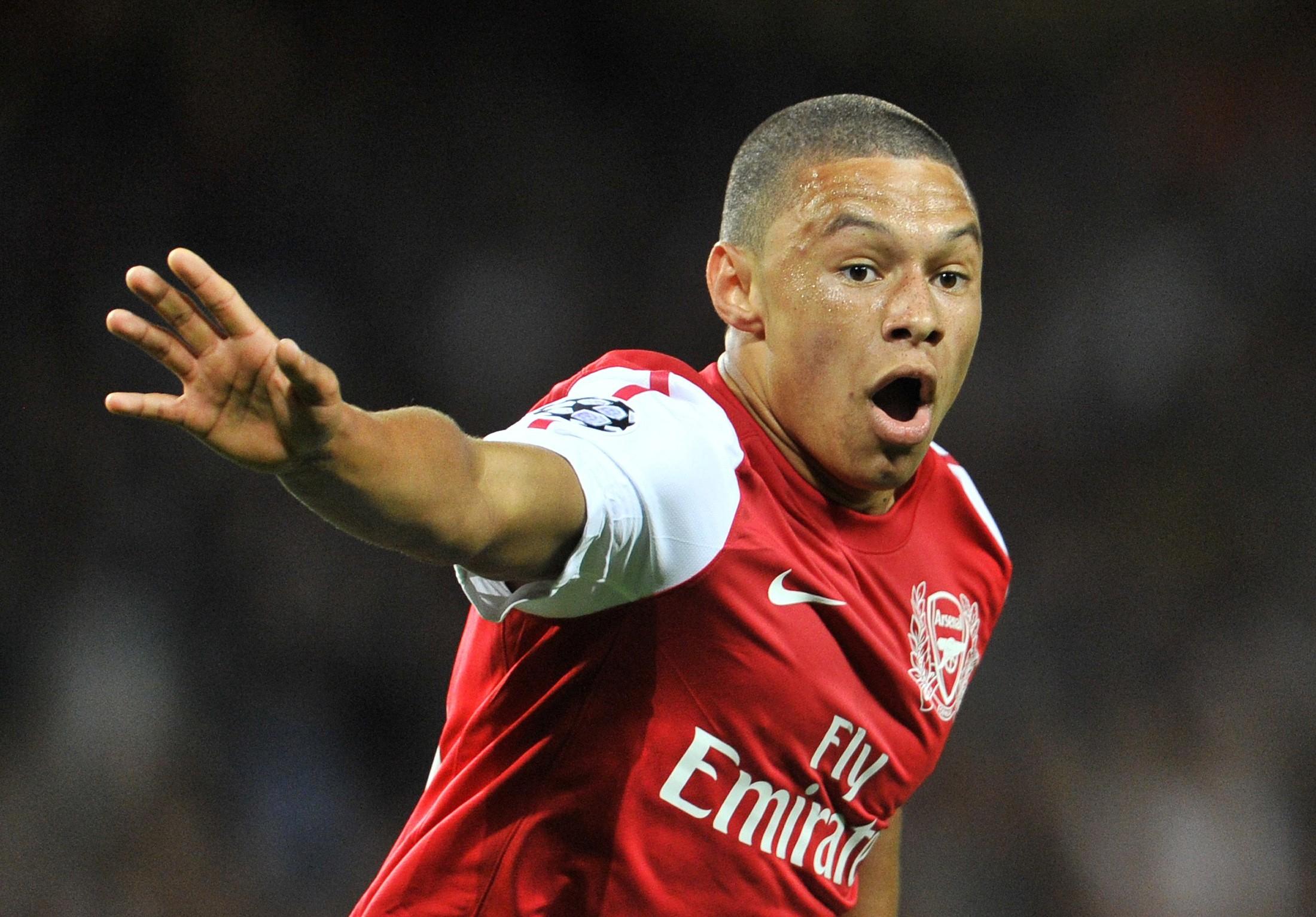 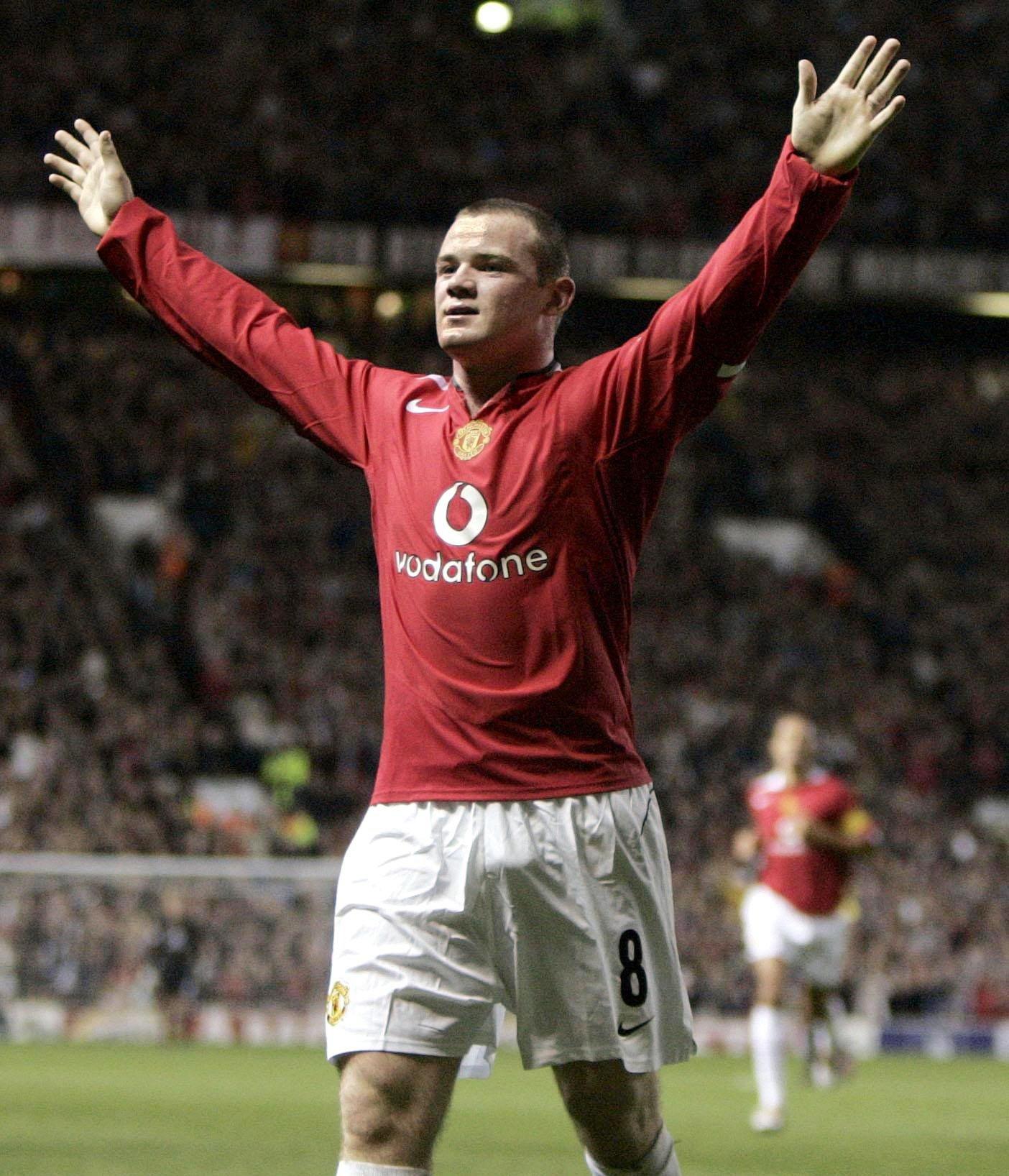 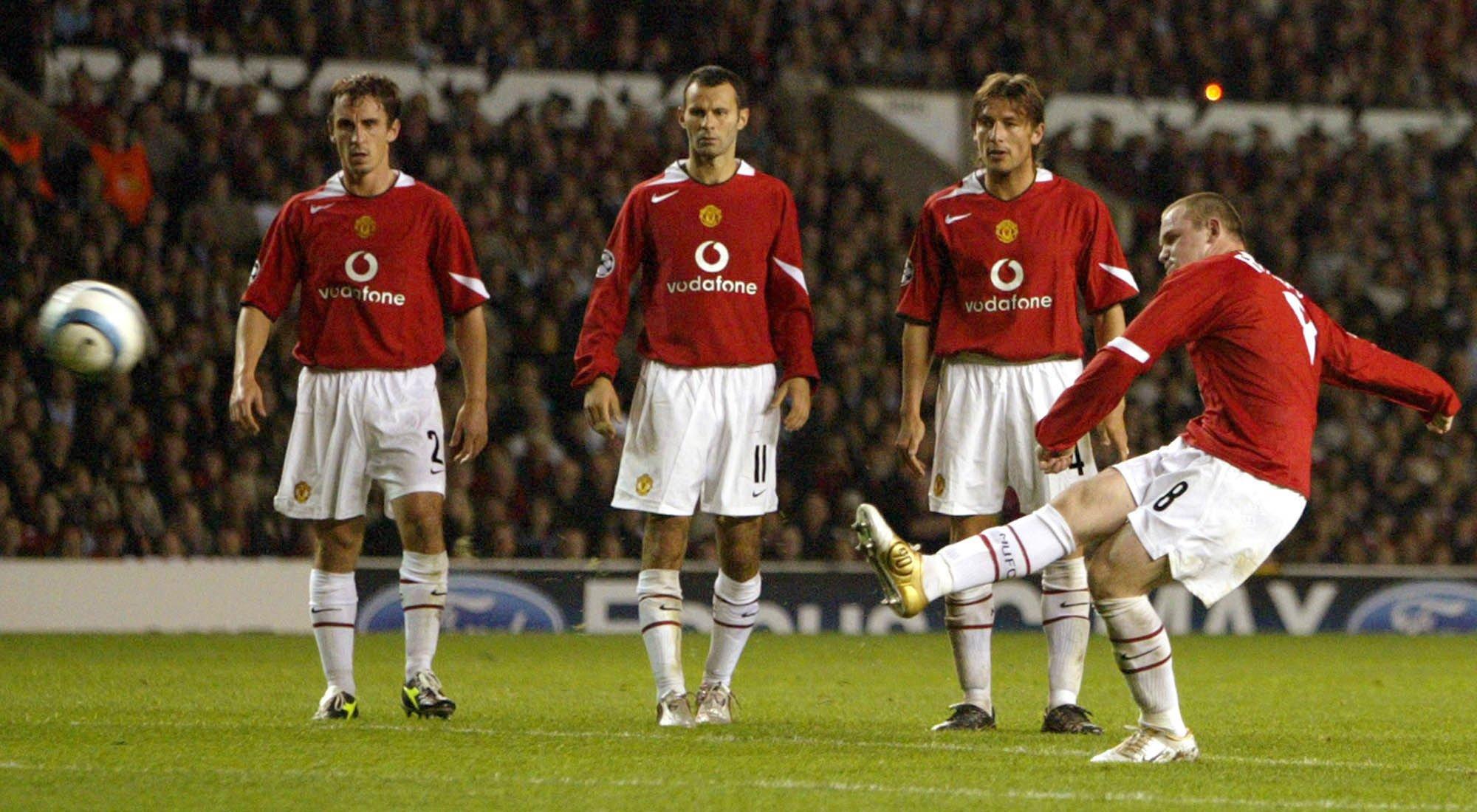 It was Diego Simeone's biggest EVER defeat as Atletico Madrid manager after 390 games in charge.

Sancho is the first English teenager to score a Champions League goal for a foreign team.

He is also the first English goalscorer to hit the net for a non-British side since David Beckham did so for Real Madrid in November 2005.

Only five Englishmen have scored in Europe's premier competition as 18 year old.