BOUBAKARY SOUMARE is due to decide between signing for Manchester United or Chelsea before the end of the month.

According to Sky Sports, The 20-year-old will be finalising plans for his future move imminently as the transfer window is set to close on January 31. 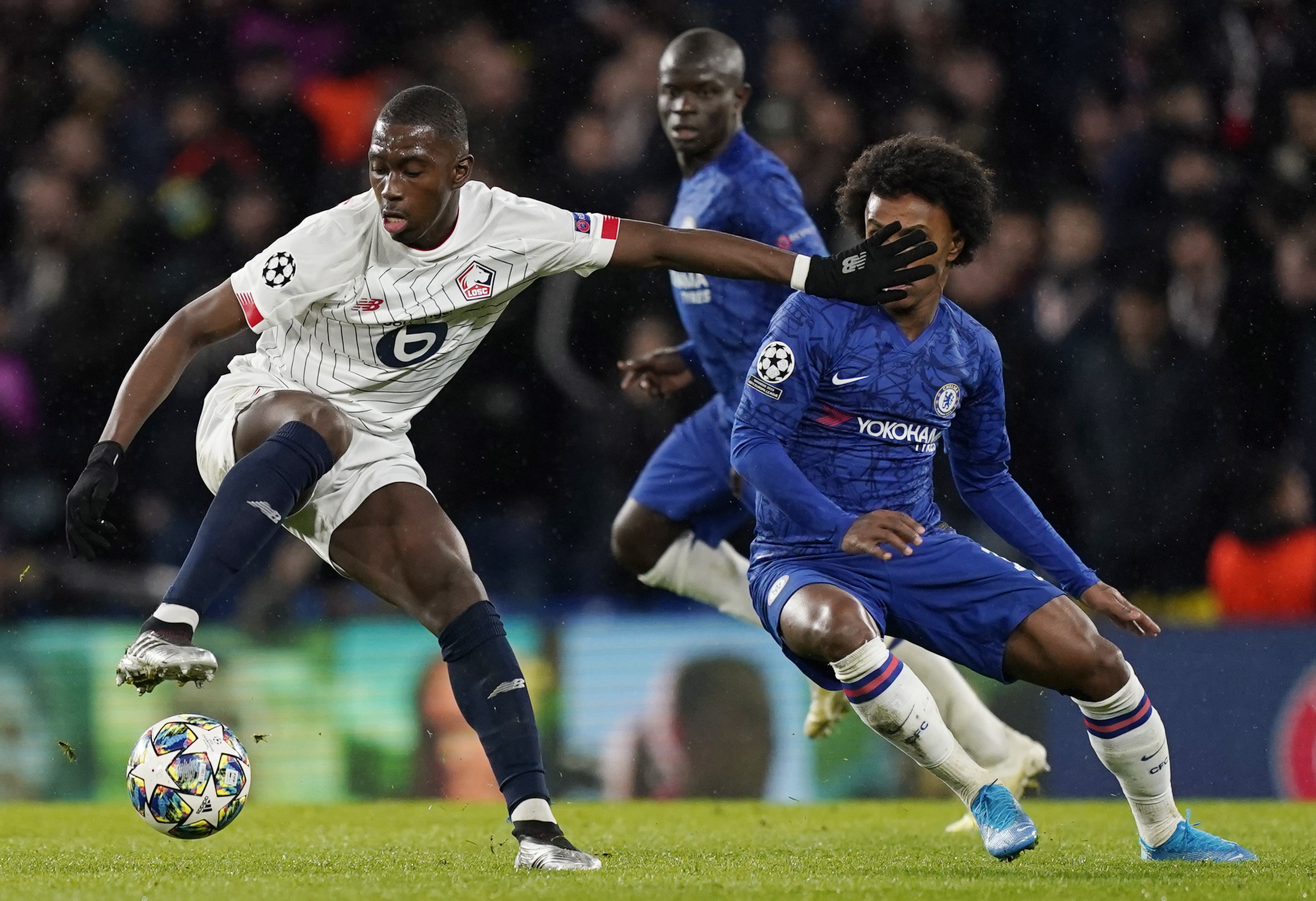 Both Chelsea and Manchester United have been in negotiations for the Lille midfielder, but no decision will be made before Lille's Ligue 1 clash against PSG on January 26.

With Arsenal dropping out of the transfer race and LaLiga sides Real Madrid and Valencia following suit, the dash to signing Soumare is between Ole Gunnar Solskjaer and Frank Lampard.