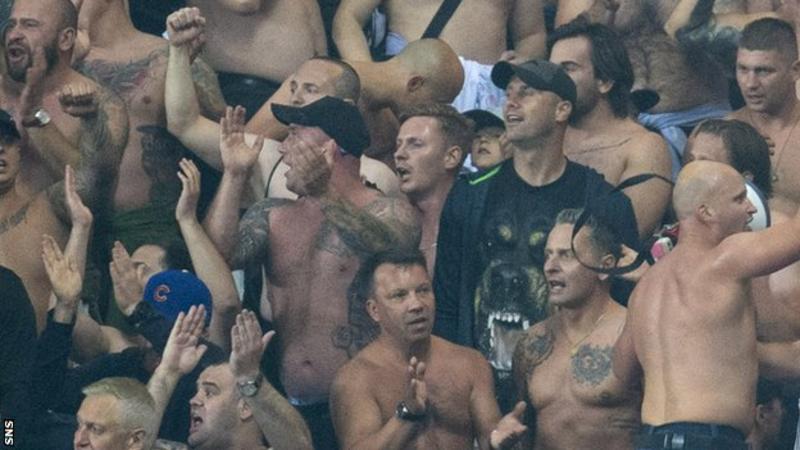 Bournemouth face Leicester in the Premier League at the King Power Stadium at 15:00 BST on Saturday.

“It’s something I’ll have to talk to Artur about it,” said Howe.

“I only knew about it very late last night, so it’s not really ideal.”

Ex-Poland international Boruc has been an unused substitute for Bournemouth’s three league games this season, when Aaron Ramsdale – named in the England Under-21 squad on Friday – has been preferred.

Mark Travers was in the Cherries’ goal for the Carabao Cup second-round win over League Two side Forest Green Rovers on Wednesday, saving all three of the visitors’ penalties in the shootout.

Rangers beat Legia 1-0 to secure a 1-0 aggregate win and qualify for the Europa League group stage.