The Cherries chief delivered success at breakneck speed for the majority of his two spells since 2008, hustling his way from the bottom of League Two to the top flight. 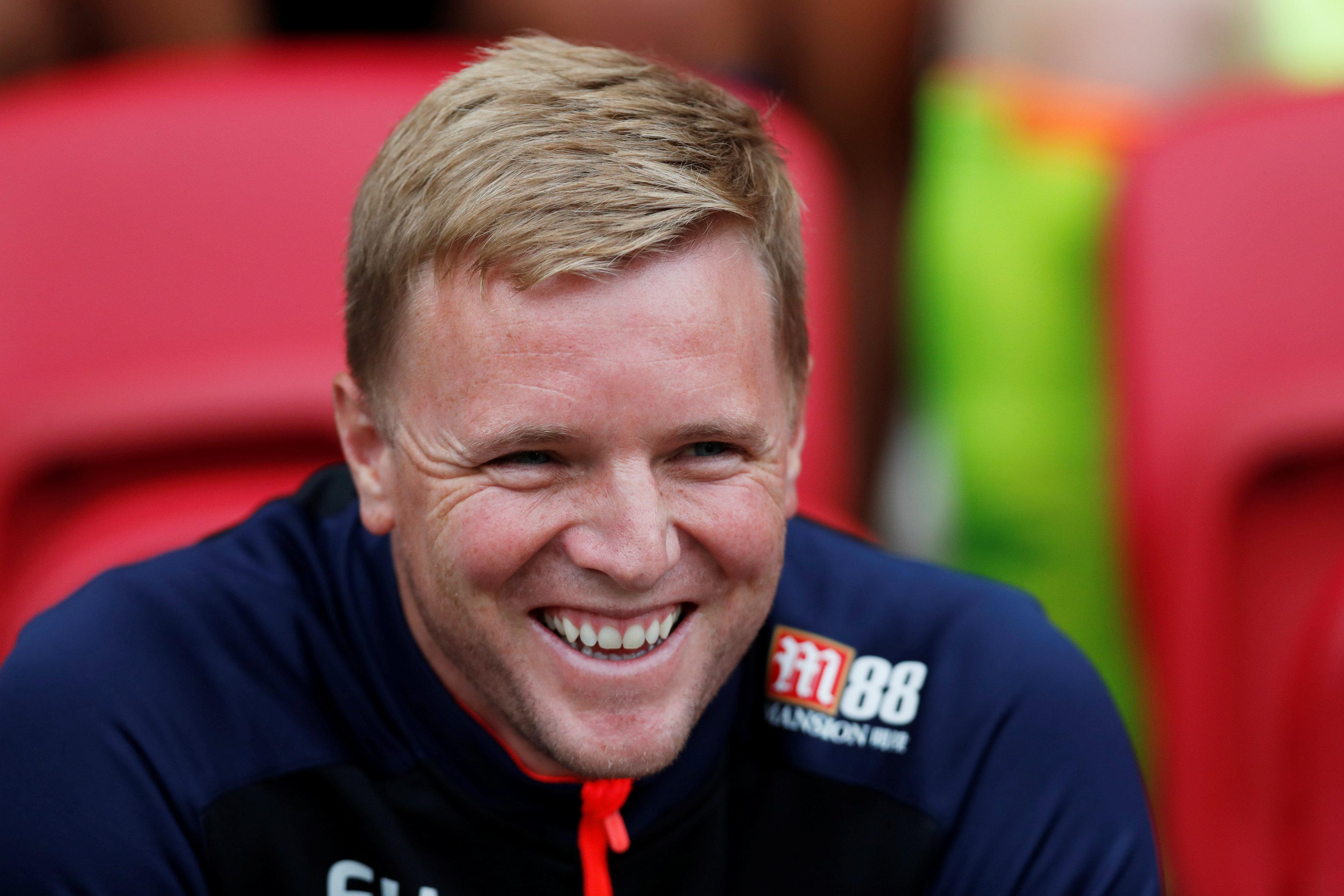 But in the wake of promotion from the Championship in 2015, it has been three seasons of methodical, incremental progress as he looks to build a dynasty.

The 40-year-old and his trusty sidekick Jason Tindall will look to kick on once again, after finishing 16th, ninth and 12th.

Yet with the competition looking stronger than ever and the Cherries’ core getting older, fans will be eager for fresh blood to help avoid any Swansea-esque slide.

Skipper Simon Francis, Andrew Surman, Charlie Daniels and Marc Pugh have been pivotal to the club’s rise but are all over 30. 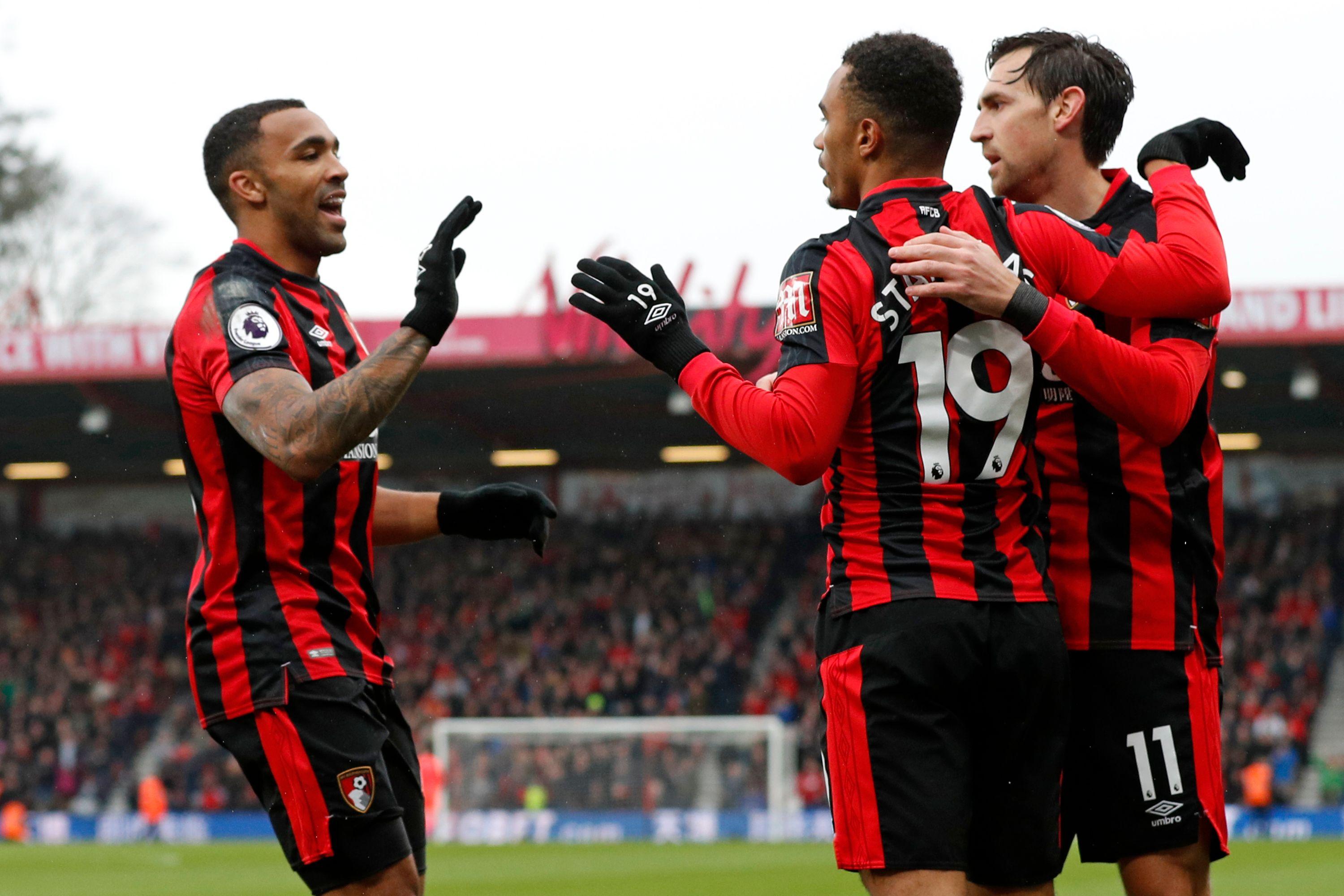 While Howe is not the type to rip up his squad and start again, he will mull over how to replace these club legends in the coming years.

Midfielder David Brooks, 21, has joined from Sheffield United for £15million but is likely to be introduced gradually, as Howe has done with Lewis Cook.

And the defence has been bolstered by the £10.7million arrival of Leganes left-back Diego Rico, 25.

Up top the decks have been cleared with Lewis Grabban and Benik Afobe both sold — though a Financial Fair Play dispute cost £4.75m to settle. 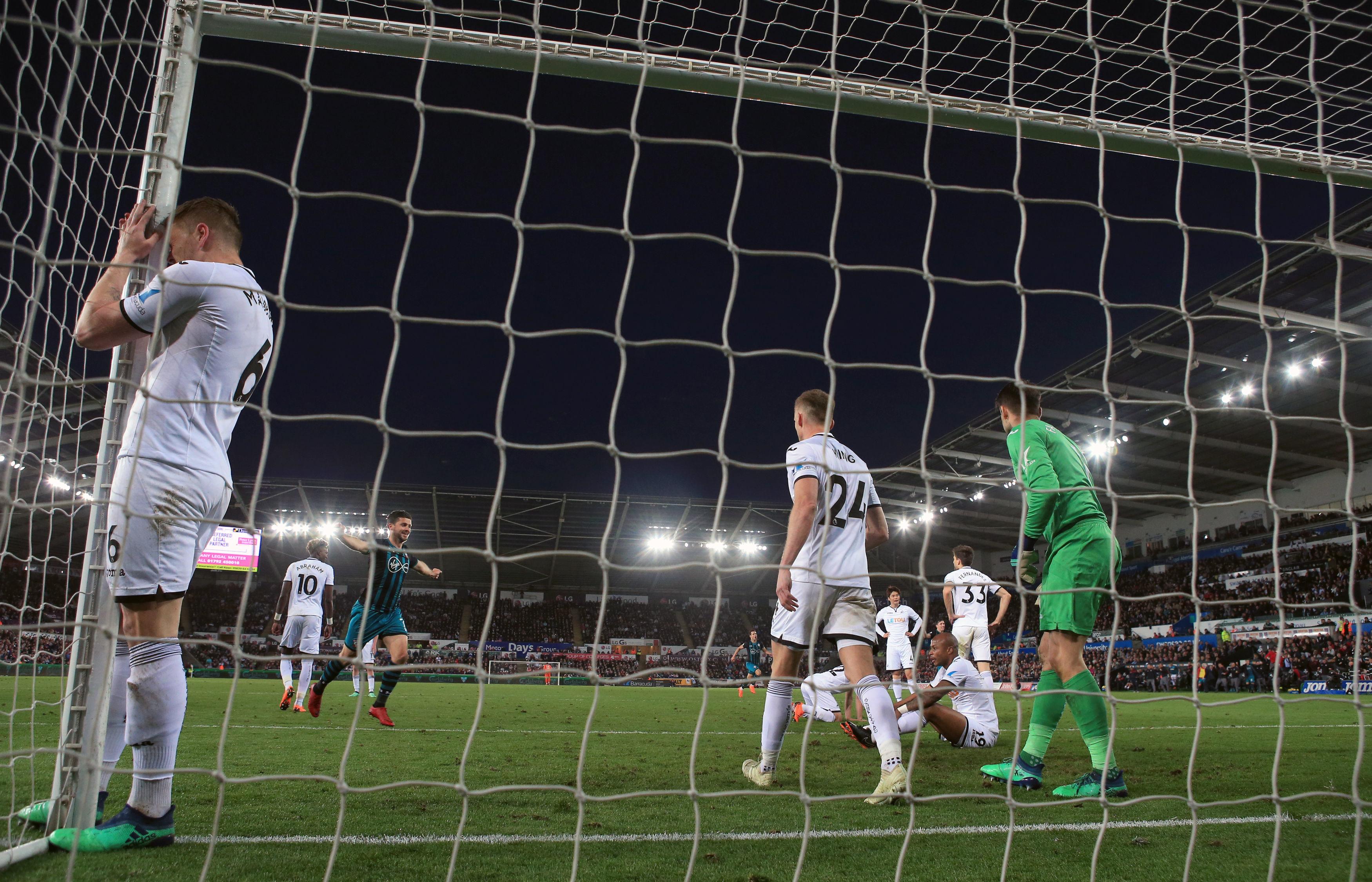 Howe has kept faith with striker Callum Wilson, giving him a new deal after long-term injury.

His hope will be that Wilson repays him with goals and performances.

The Cherries must not stand still in the transfer market — or they risk going backwards.

Swansea’s demise serves as a warning. But boss Howe is a specialist in success.