Boxer Anthony Joshua made £5.2million profit outside the ring after trademarking his name on products

The world heavyweight champ cashed in from two firms, Sparta Promotions and 258 Marketing. 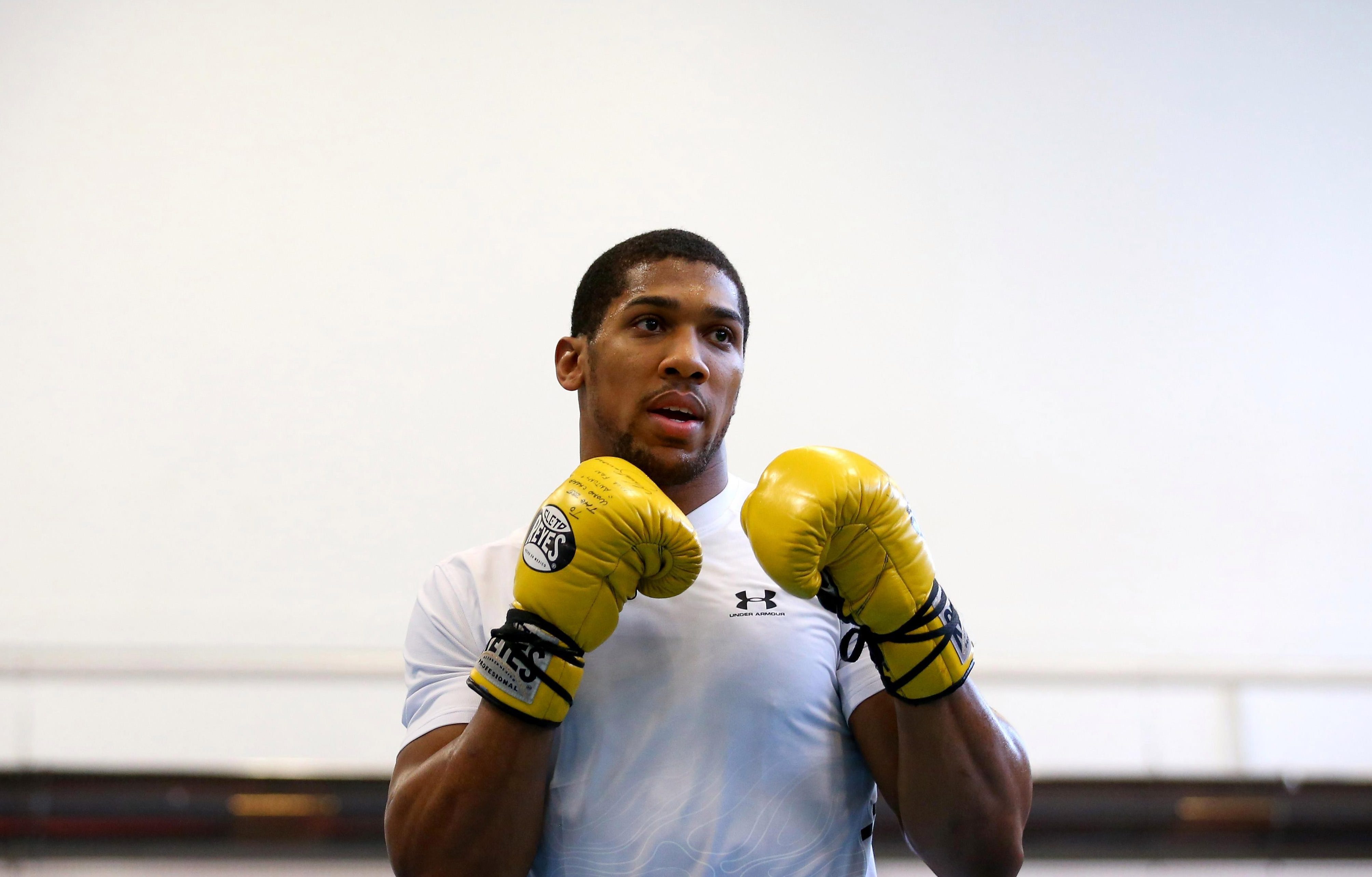 Both companies were set up in 2012. Sparta Promotions is involved in “other sports activities”.

And Joshua, 28, has trademarked his name on a staggering array of products via London-based 258 Marketing.

They include clothes, footwear, toiletries, dietary products, headphones, computer games and boxing gear. That firm held £4million in ongoing profits, of which £2.5million were made in the year ending February 28 2018.

Sparta Promotions made a £2.7million profit in the year to last October, with £5.4million cash on its books. Both sets of accounts were signed off by the Watford fighter last week. 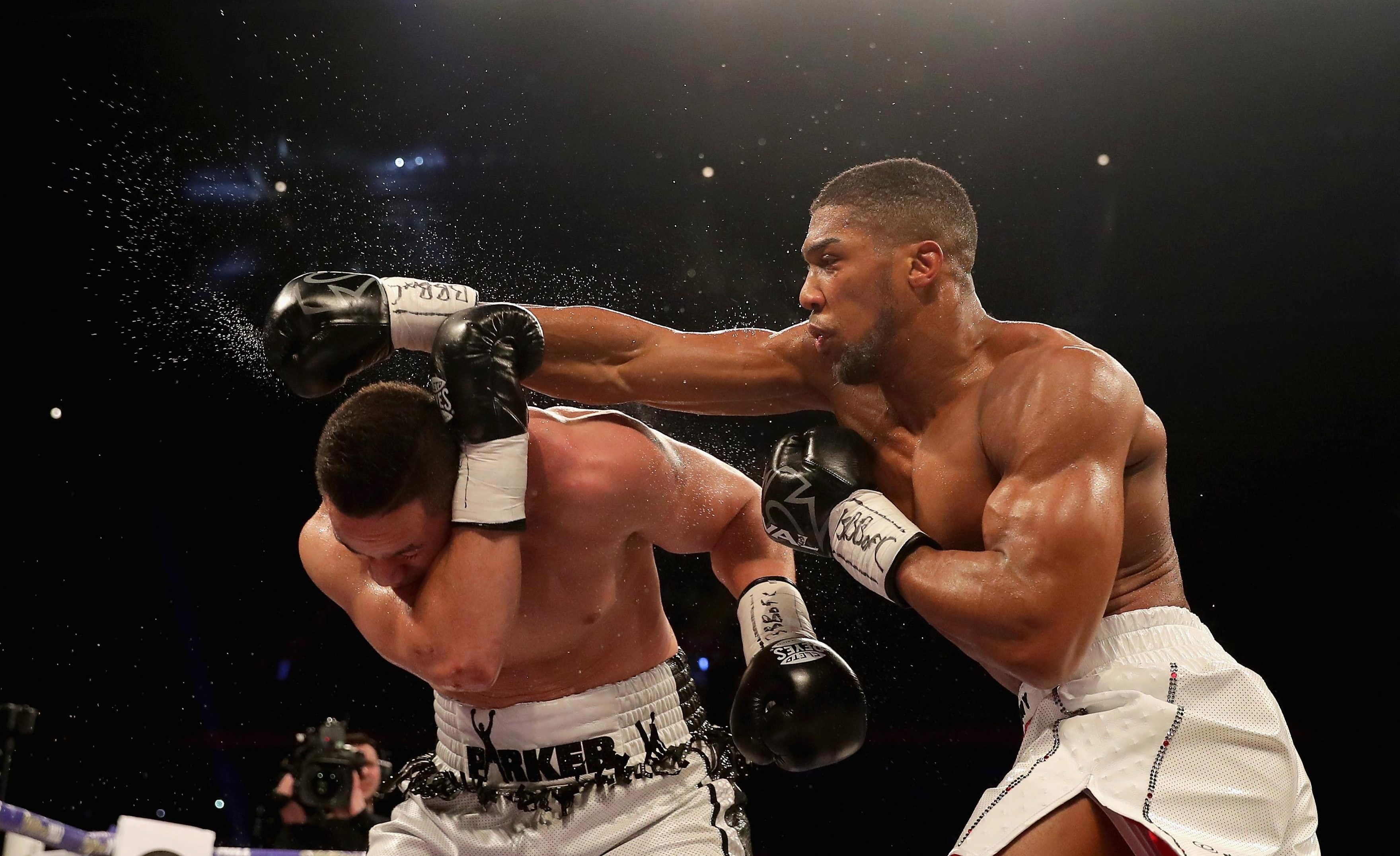 A source said: “AJ is as smart outside the ring as in it. Making sure only he and his firms can use his name to make money on products is very savvy.

“He could be right when he said he was going to become the world’s first boxing billionaire.”