The undefeated champ uploaded two Instagram videos showing just how much cash he has lying around. 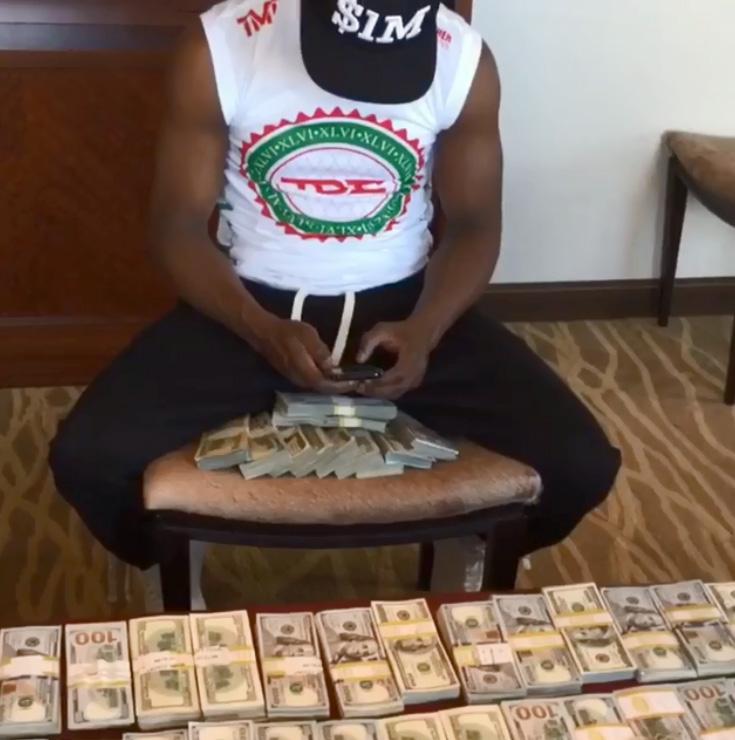 Mayweather 41, is believed to be worth over £400million and didn't hold back when he visited the private fashion store to update his wardrobe.

In one video the American shows a clip with stacks of notes piled on a bed, barely leaving room for anything else.

Each wad is a pile of 100 dollar bills and it is impossible to work out the exact amount but it remains well into the thousands.

Mayweather then took his wealth into a luxury store where Mayweather is handed all the attention as he enjoys a private shop. 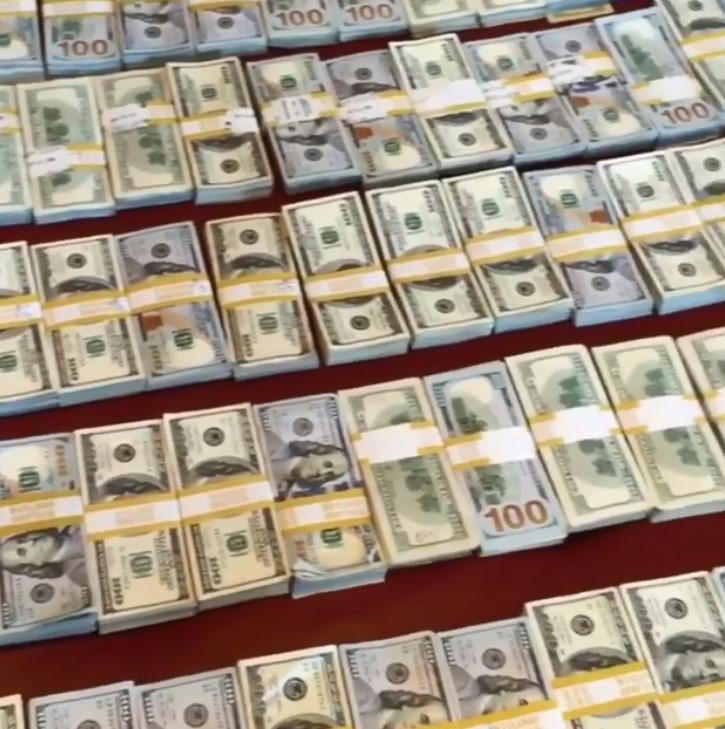 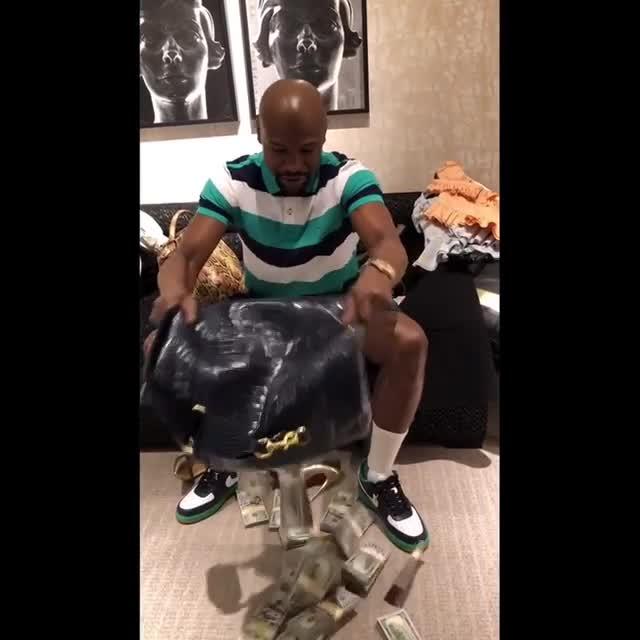 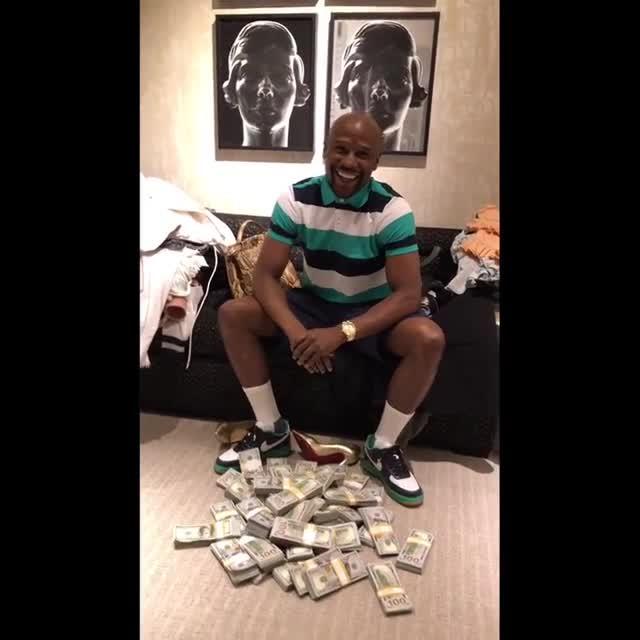 He says on the video: "See, there's something you got to realise. I shop when nobody else is at the store, except for my crew.

"I shop when I want to, special hours. Come with me."

He follows it up by opening a bag and emptying a stack of cash on the floor before he starts laughing.

Mayweather, who hung up his gloves with a perfect 50-0 record, has used his money to purchase private jets and luxury mansions. 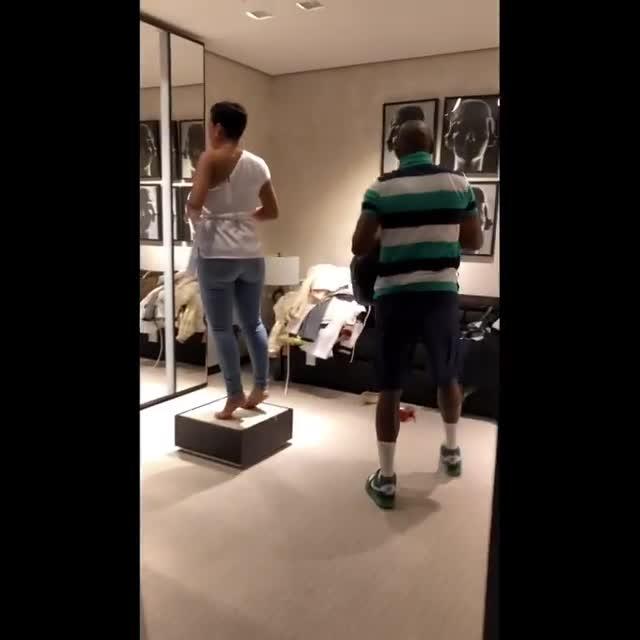 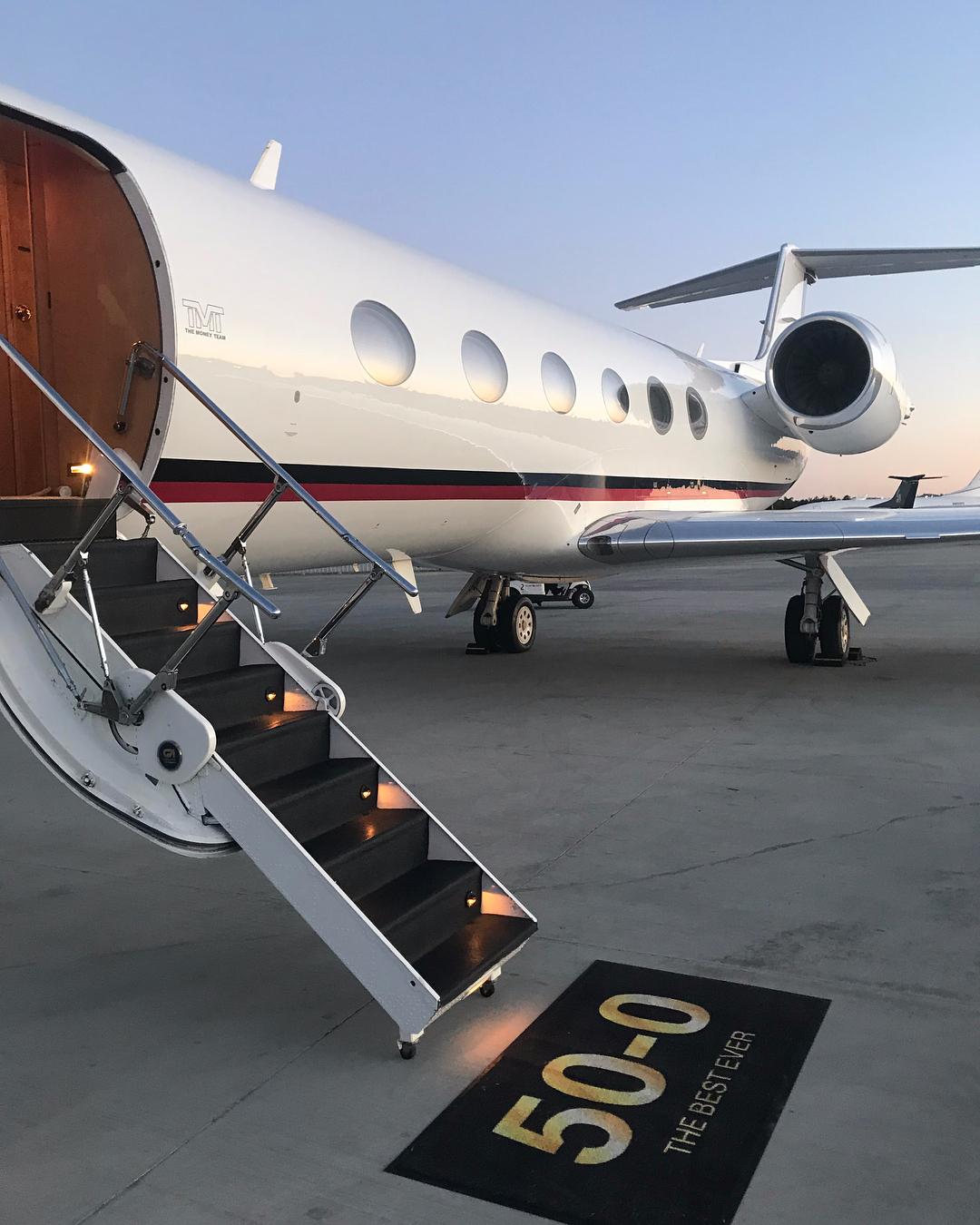 Earlier this year he proved he hasn't even dented into the fortune he made during his mega-money fight against Conor McGregor.

Mayweather admitted that he could make billions after receiving a multi-fight offer from the UFC.