RUGBY LEAGUE legend Rob Burrow is set to be made an MBE after his battle with motor neurone disease sparked an incredible charity campaign.

The former Leeds Rhinos and England scrum-half, 38, will be recognised in the Queen's New Year's Honours, according to The Mirror. 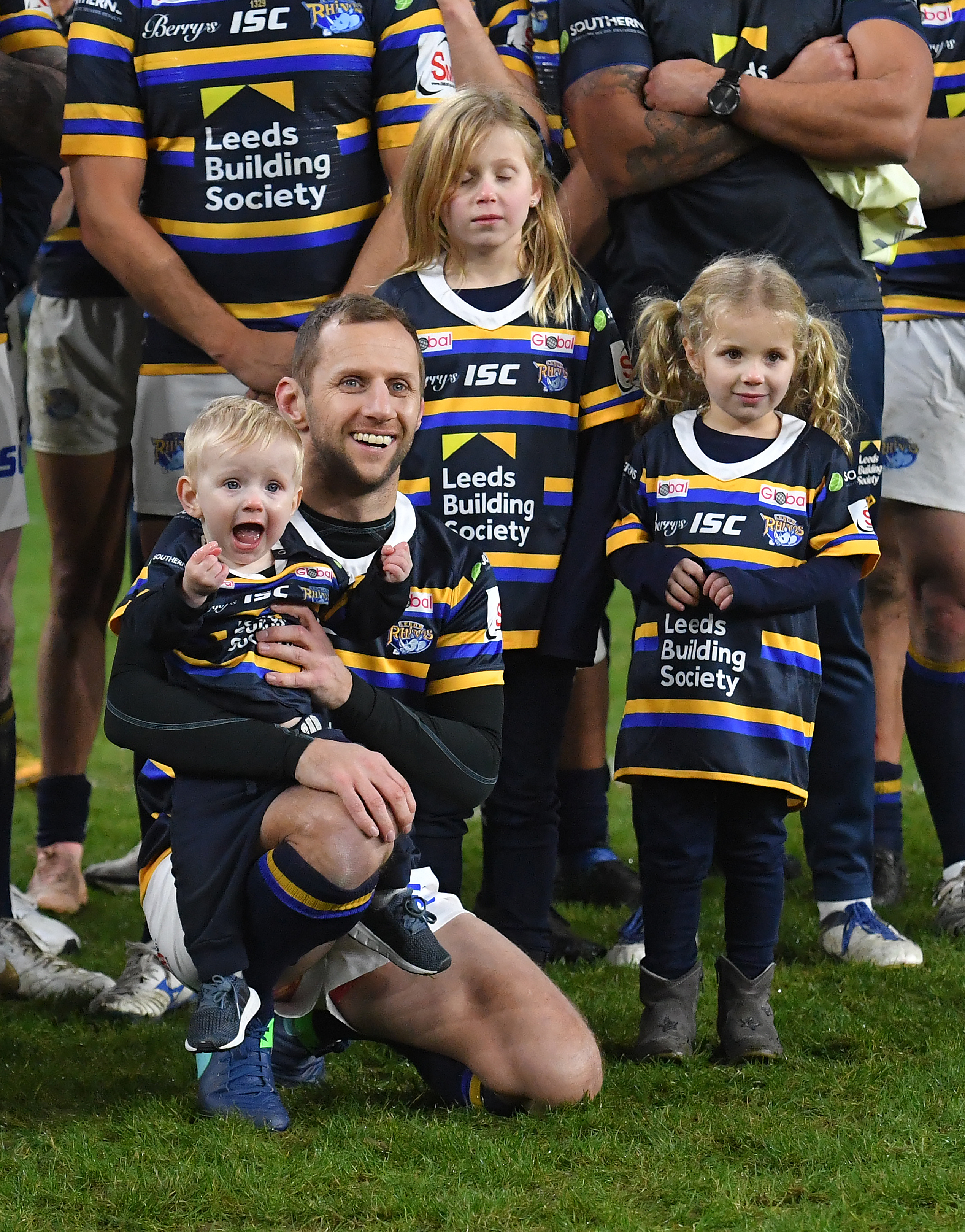 Burrow, who has three kids with 37-year-old wife Lindsey, was diagnosed with the incurable illness 12 months ago and told he had one to two years to live.

The 5ft 5in hero has bravely tackled the degenerative condition that affects the function of the nerves in the brain and the spinal cord.

Burrow will be handed the award for the awareness he has raised of the condition.

He starred in a testimonial rugby league game in January as Leeds played Bradford Bulls and came on for the last few minutes.

He had walked out onto the pitch with children Macy, eight, Maya, five, and Jackson, one, before the match.

Burrow welcomed TV cameras into his life to help raise more awareness with the BBC documentary Rob Burrow: My Year with MND broadcast in October.

Burrow's great friend and former team-mate Kevin Sinfield, now the Rhinos' director of rugby, was inspired by his pal's resolve and ran seven marathons in seven days to raise money for the MND Association.

Burrow wore the No7 at Leeds and fittingly Sinfield's initial fundraising target was £77,777. 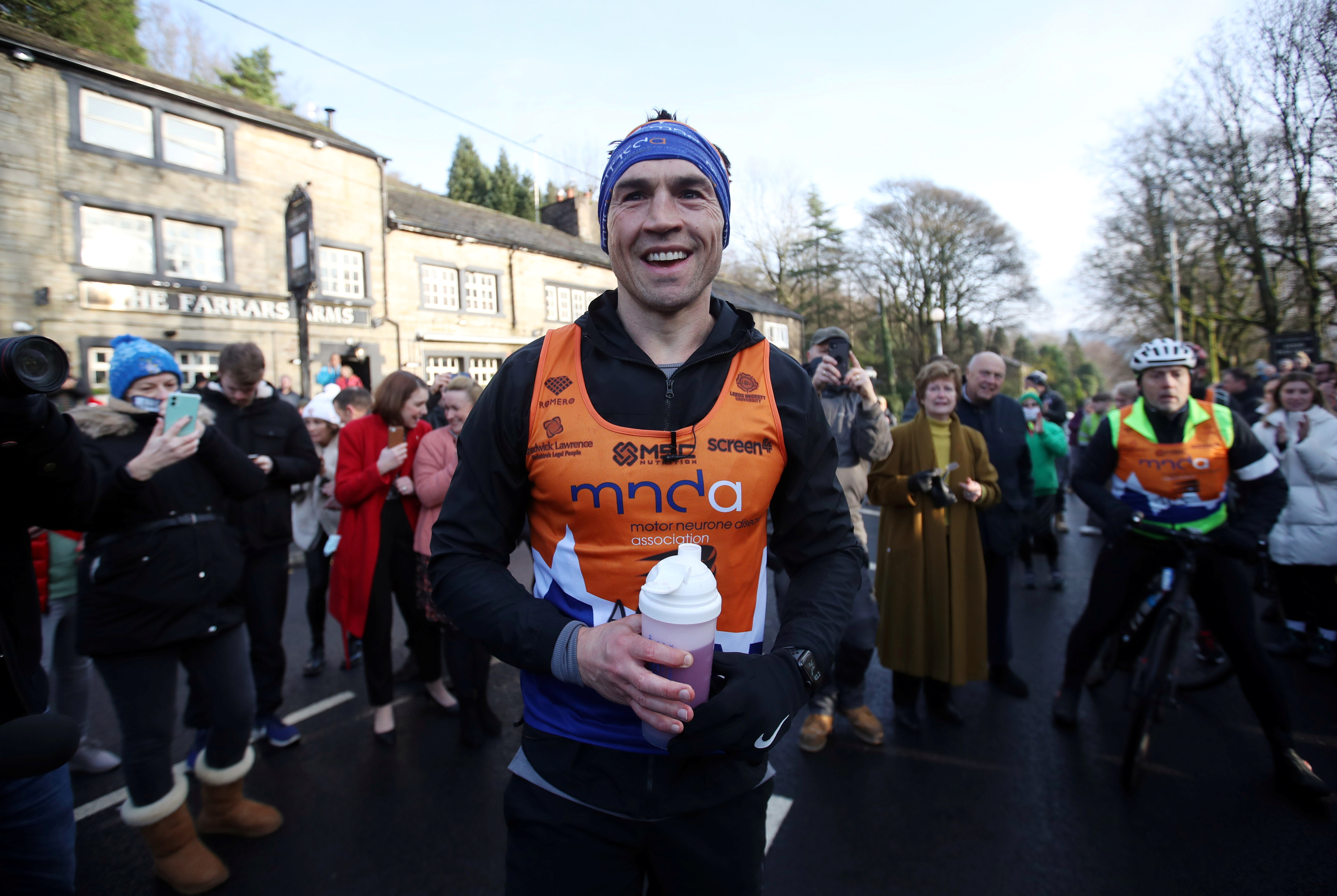 However, the response to the campaign was phenomenal with over £2.5million raised for the cause at the beginning of December.

One marathon took place in Leeds and Burrow was there to greet his friend at the finish line in an emotional exchange.

Burrow and fellow MND sufferers and former sportsmen Doddie Weir and Stephen Darby have appeared together on TV and worked to raise cash to help battle the disease.

Burrow retired in 2017 after winning eight Grand Finals and two Challenge Cups with the Rhinos.

He moved into coaching before being diagnosed a couple of weeks before Christmas in 2019 after friends and colleagues noticed changes in his voice.