BRAZIL legend Pele is set to leave hospital as he continues his recovery from an operation to remove a tumour from his colon.

The three-time World Cup winner, 80, underwent surgery at the beginning of September after a tumour was discovered during tests. 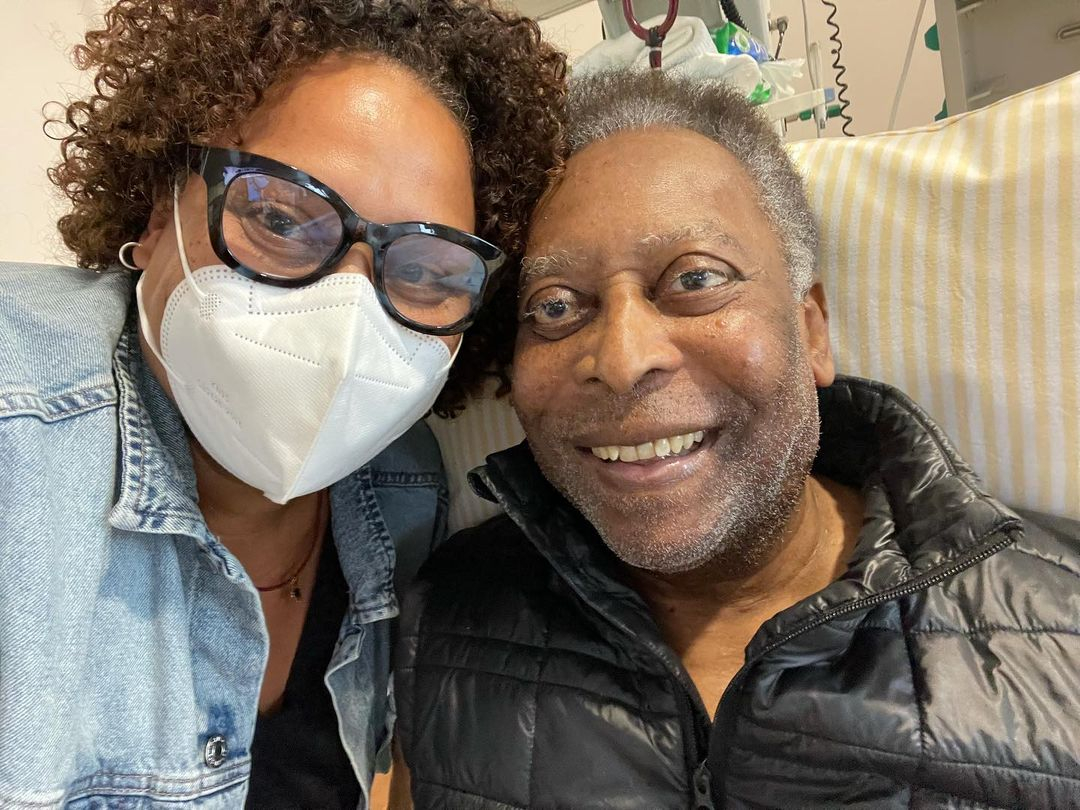 According to Estado de Sao Paulo via Reuters, Pele will be discharged from the Albert Einstein Hospital in Sao Paulo, Brazil on Thursday.

And his daughter Kely Nascimento has also confirmed the iconic football is heading home after a worrying month for his family, friends and fans.

She wrote on Instagram: "Now that he's stronger and leaving the hospital to continue recovering and treating himself at home, I'm going back home."

Pele was admitted to hospital in August to undergo 'routine exams' that had been delayed by the coronavirus pandemic.

A tumour was discovered in his colon earlier this month and he underwent surgery to resolve his medical condition.

Pele left intensive care on September 14 but was rushed back in three days later as a precautionary measure after an acid reflux.

He returned to a regular ward three days later, punching the air in celebration, and is now fit enough to continue his recovery at home.

Both Pele and Kely have been reassuring fans of the icon's improving condition throughout September on Instagram.

Pele wrote on Wednesday: "When life imposes a challenge, it's always easier to face it with a smile on your face.

"When you see this post, do me a favour. Smile with me!"

Pele is widely regarded as one of the greatest footballers in history, helping Santos win six Brazilian titles and the Copa Libertadores twice.

His tally of 1,279 goals in 1,363 games – including friendlies – is recognised as the most scored in a professional career.