ADRIANO 'looked like an alien' in his first Inter Milan training session, according to former team-mate Marco Materazzi.

The Brazilian first arrived at San Siro to relatively little fanfare from Flamengo in 2001. 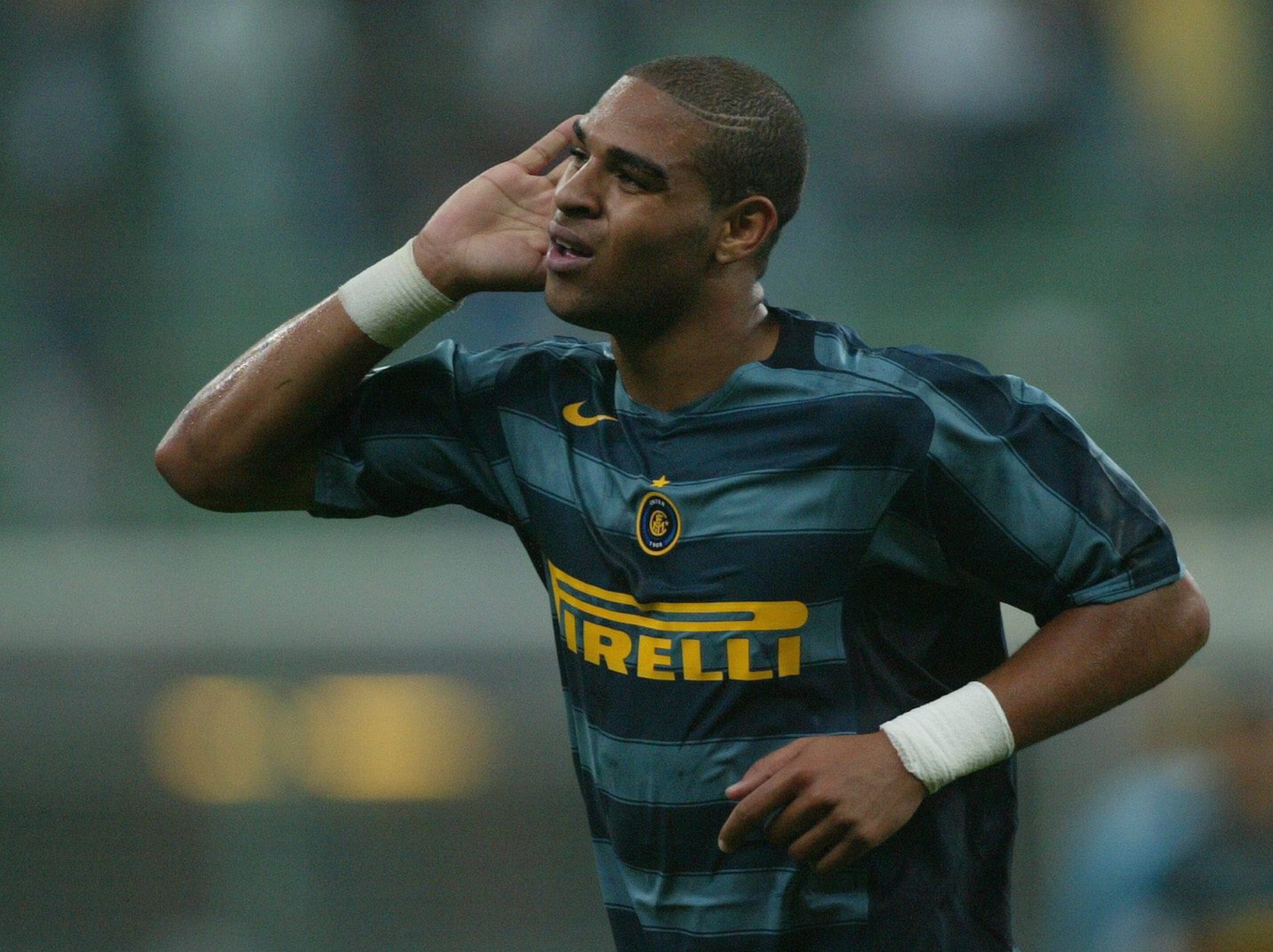 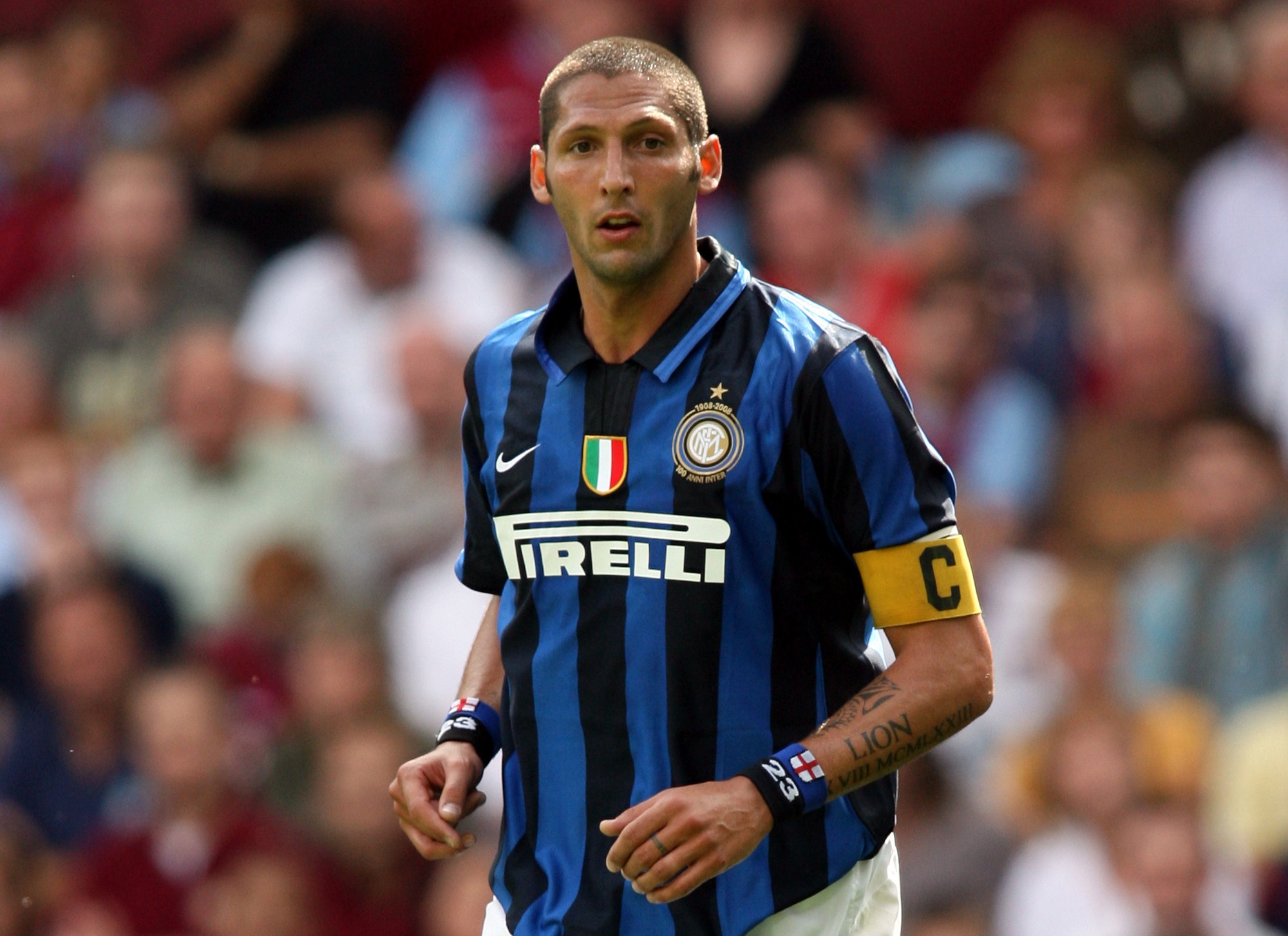 But Materazzi has revealed that excitement quickly grew among his team-mates.

He told Gazzetta dello Sport: "He was a boy we didn’t know anything about, but he showed the strength and technique he had in the first training session.

"We were used to Ronaldo and Christian Vieri but he immediately impressed us."

He continued: "We saw him the day before the match when he tried free-kicks.

"Against Real Madrid there was Luigi Di Biagio, Clarence Seedorf and myself over the ball.

"Hector Cuper wanted Adriano to take it though, and he fired in a missile. Di Biagio and I could not believe our eyes. 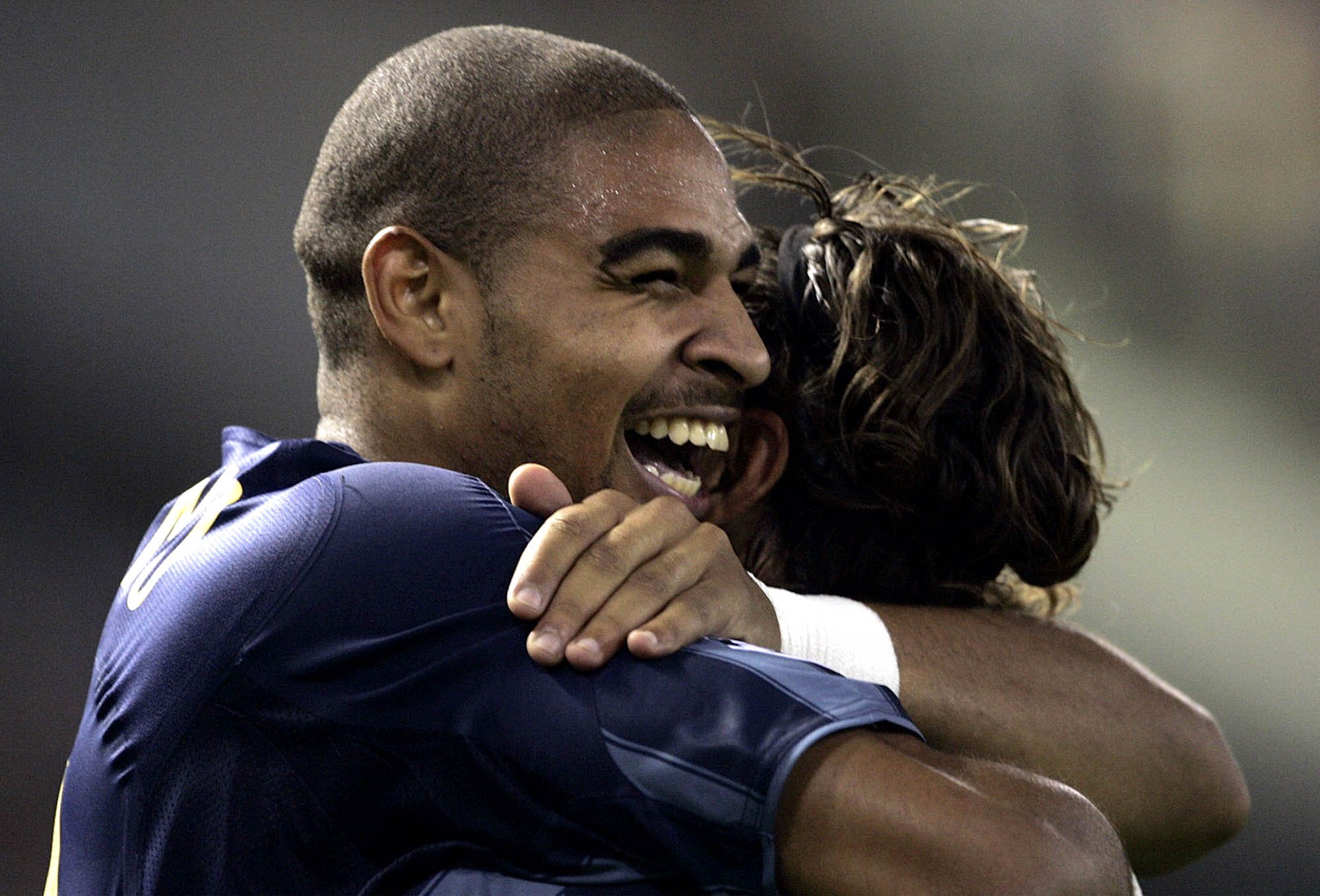 "He ran to the bench while we stopped because we did not think he could hit the ball that hard. There was the moment that the star of Adriano was born."

Adriano scored a dramatic 90th minute winner against Venezia on just his second Serie A appearance, but would take a roundabout route to stardom in Milan.

After a loan spell at Fiorentina, the forward spent 18 months at Parma, before eventually returning to Inter in January 2004.

He went on to win four Serie A titles and two Coppa Italias, scoring 74 goals for the club before returning to Flamengo in 2009.

Following brief spells with AS Roma, Corinthians, Atletico Paranaense and Miami United, Adriano hung up his boots in 2016.

He'd struggled to find his best form following the tragic passing of father, with his application in football waning and form declining.

Now 39, the popular ex-forward recently sold his £1.2million mansion and moved into a luxury £10,000-a-month hotel room – only bringing his trophies with him.