The former football star dodged pedestrians as he shunned the short walk from his luxury city centre apartment to a nearby restaurant for lunch. 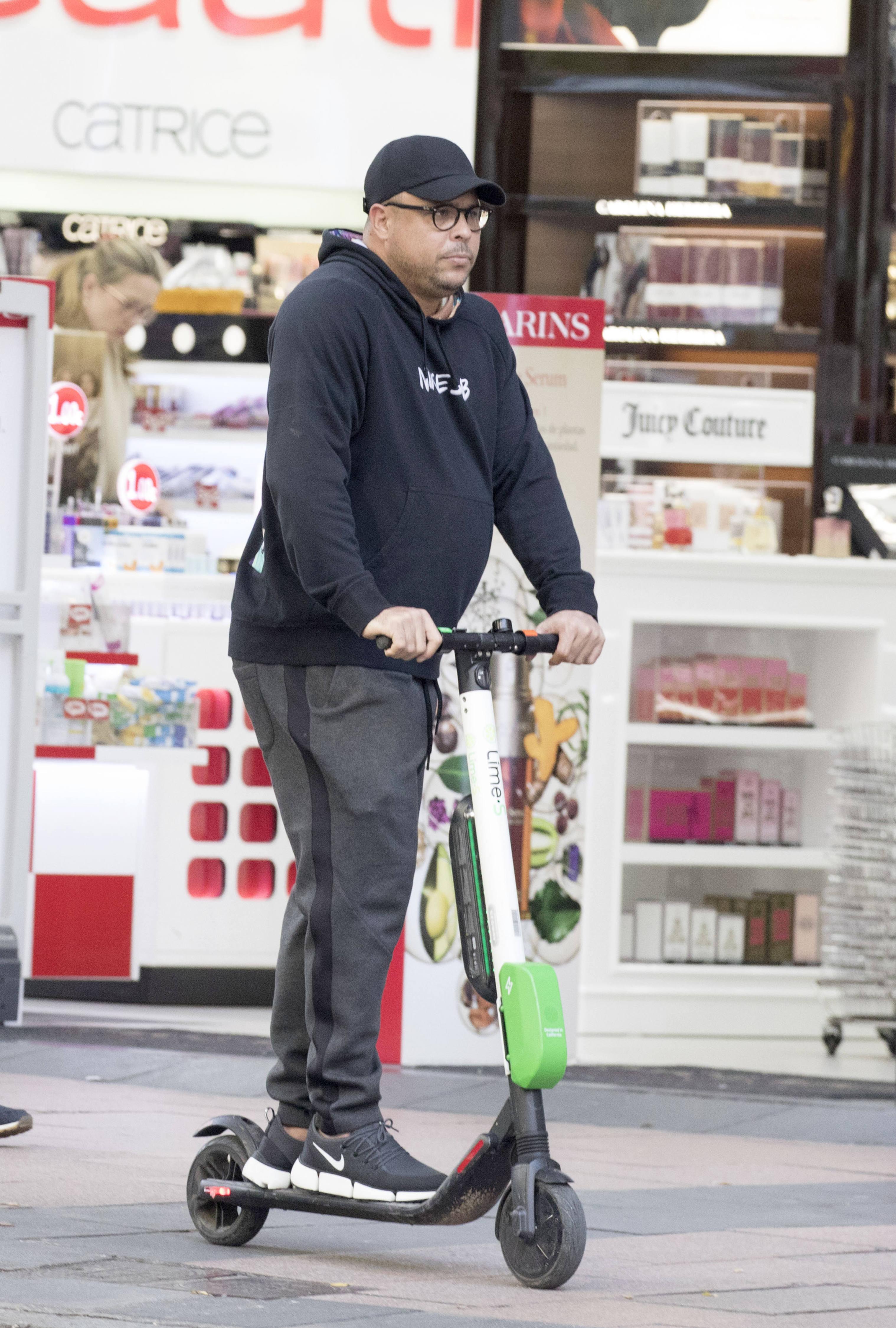 New by-laws which came into force last month ban the use of the scooters on pavements in Madrid.

People caught flouting the rules are being hit with £79 fines, although it would be small change for a man who has just paid around £27m to buy 51 per cent of Spanish top-flight club Real Valladolid.

The 42-year-old, who spent four days in hospital in Ibiza in August after being diagnosed with pneumonia, was photographed out for a ride on Wednesday as he headed to Joselito restaurant.

The restaurant – less than 400 metres from Ronaldo’s upmarket flat in Madrid’s ‘Golden Mile’ in the Salamanca neighbourhood – is famed for its Iberian cold meats and hams. 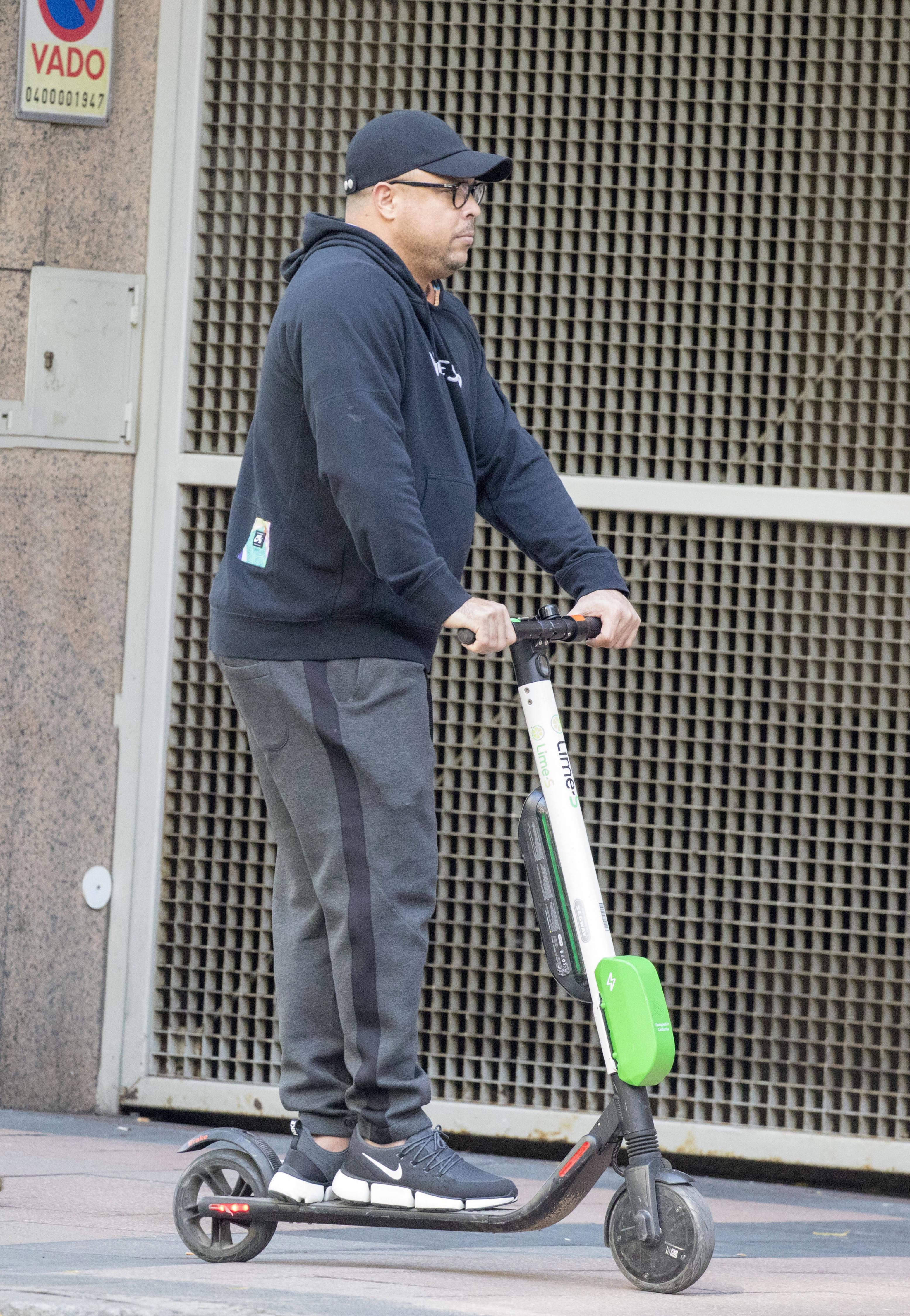 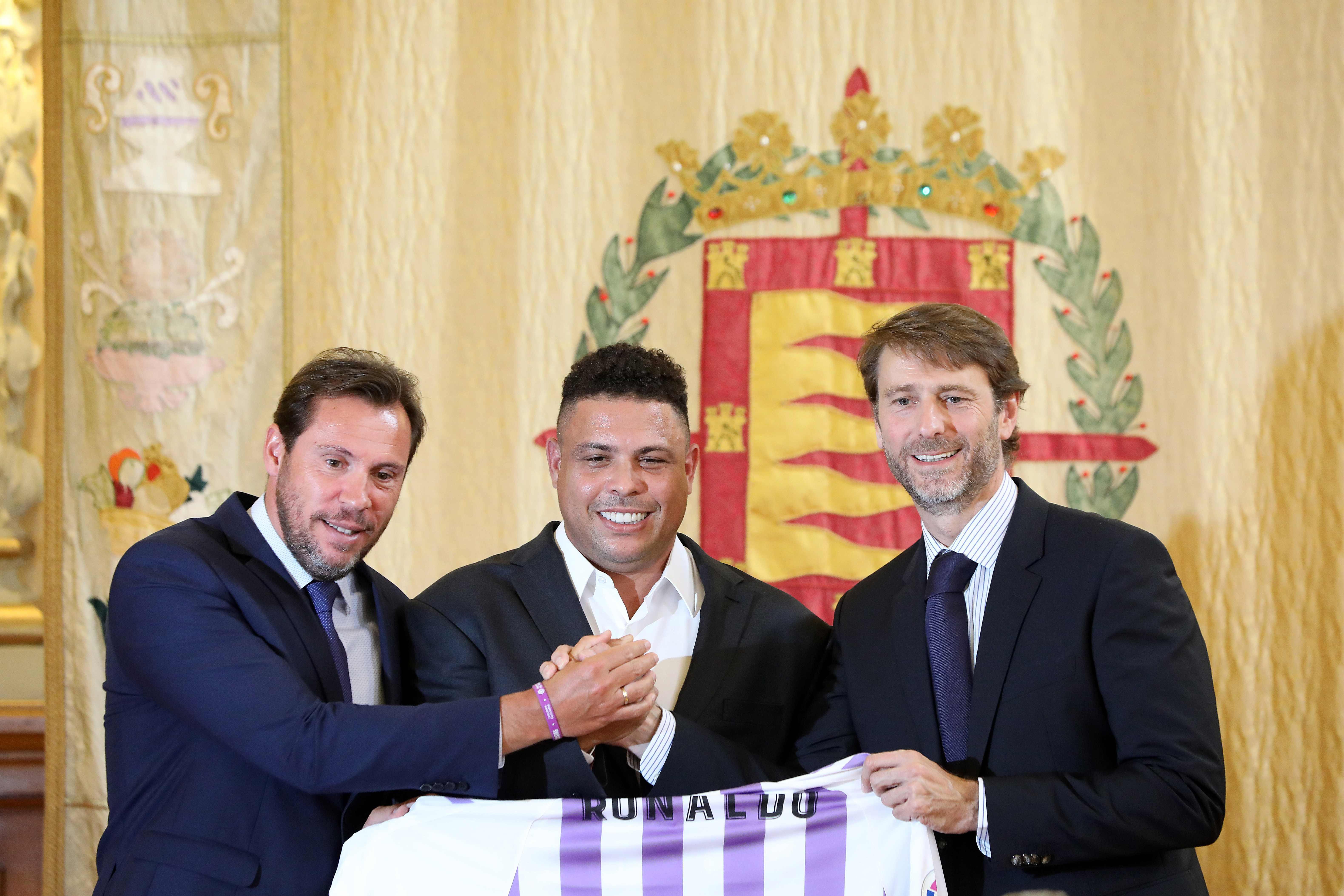 An onlooker said: “He was on his own and went from his home to the restaurant even though they’re only about 300 metres apart.

“He had a cap drawn tight over his head and no-one recognised him.

“He didn’t appear to be worried there might be police around. He left the scooter parked outside the restaurant and then went inside.”

New bylaws governing the use of electric scooters came into force in Madrid on October 24.

Users have to stick to bike lanes or streets where the top speed is 18.5mph.

A Madrid city police spokesman confirmed they were fining people who broke the rules, although he said that at present the city council was sending out the fine notices with a warning only but no pay order for a short trial period.

He also said the use of helmets with electric scooters was obligatory.

Ronaldo has struggled with his weight during the final years of his glittering career and since retiring from football and has blamed it on hypothyroidism, a complaint which slows your metabolism. 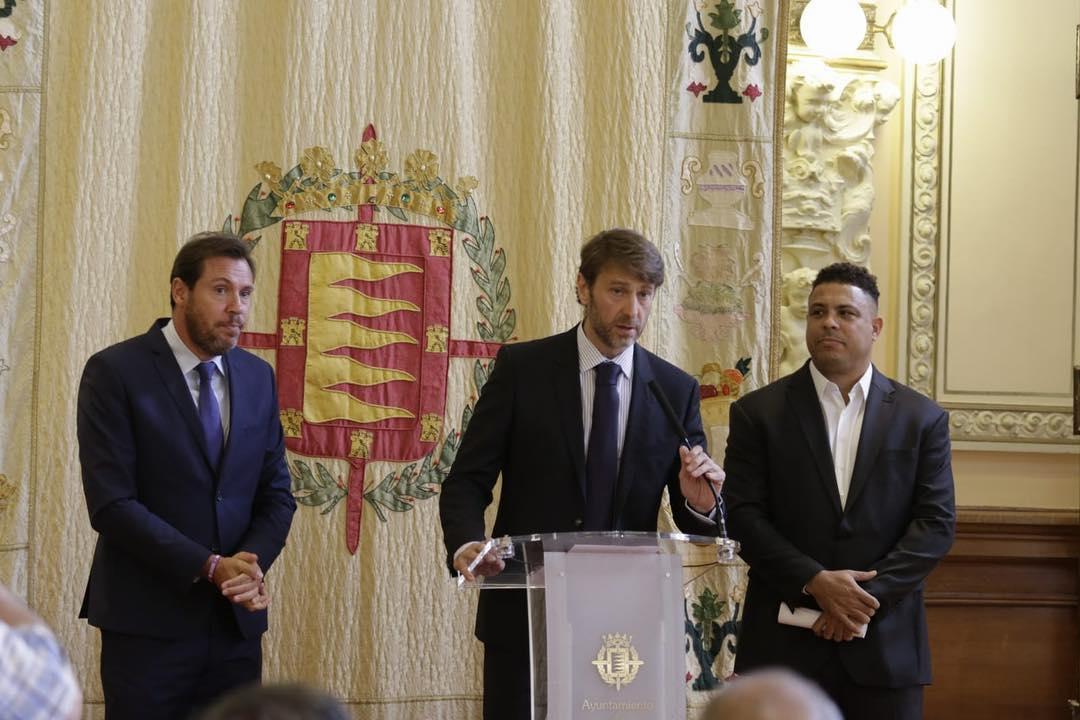 He said when he retired from the game aged 34: “Four years ago in Milan I found out that I was suffering from a problem that is called hypothyroidism.

"[It is a] complaint which slows your metabolism, and that to control it I would have to take medication which is considered illegal in football.

“A lot of people should feel bad about their comments on my weight: I just wanted to explain that, now that I have reached the end."

RONALDO has become the majority owner of Real Valladolid after splashing out £27million for a share of the club.

The Brazil legend purchased a 51 per cent stake in the La Liga side today.

Two-time World Cup winner Ronaldo, 41, bought the shares from Valladolid president Carlos Suarez, who will keep his position at the club.

Ronaldo, who will be chairman of the board of directors, said: "I have gone through many stages in my training in football to prepare myself. Football is a passion.

"We have the best resources to meet our goals, goals that are not going to stay here because we want to grow to achieve our dreams.

"This new management will be defined by four words: competitiveness, transparency, revolution and social.

"I assure you that you will find me as a lover of Castilla-Leon, Valladolid and Real Valladolid.

"We want to form the best possible team to compete and report clearly our management. There will be a clear social content in all our actions.

"I want everyone to form this club and invite the fans to participate in this project. Give us ideas, opinions, criticisms and hopes. I want you to be part of the present and future of Real Valladolid."

He was admitted to a private hospital in Ibiza in August after falling ill with pneumonia while holidaying on the island.

He went down with dengue fever in January 2012 and posted a picture of himself on Twitter hooked up to a drip in hospital alongside the message: “Good morning to all those who began the New Year with dengue.”

The former Real Madrid, AC and Inter Milan star invited fans to help him develop the club into a Spanish giant when he announced the move.