He will saddle top-class filly Wild Illusion in the Filly and Mare Turf at Churchill Downs on 3 November. 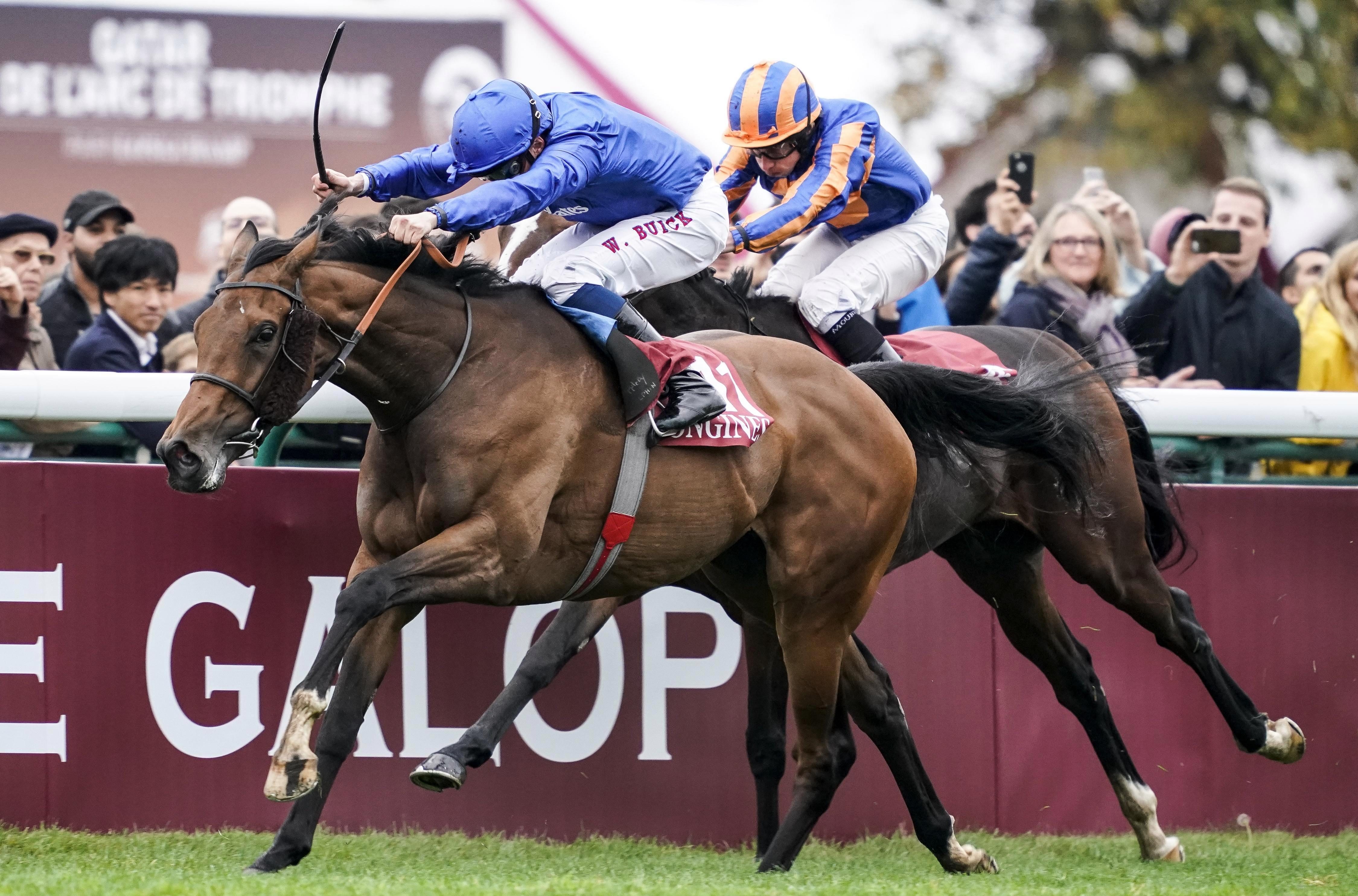 Wild Illusion has been in terrific form this campaign, winning the Nassau Stakes and Prix de l'Opera over 1m2f the last twice, while she was also placed in the Oaks in June.

She will be stepping back up in trip to 1m3f in the States, but Appleby does not expect the extra yardage to be a problem.

Appleby said: "The plan is to go out to America on Saturday morning with Wild Illusion, and she deserves to be there.

"She has come out the race in France really well.

"Although she has campaigned well so far over the summer, going back to her two-year-old career, the autumn is when she comes into her own.

"She goes there in good order, and if she adapts to her surroundings she should be a player.

"The trip will be fine. The drop back to a mile and a quarter has seen the improvement – but this is over a mile three on a flat track with a couple of turns, so there are no concerns regarding that."

Appleby will also be represented at the Breeders' Cup by Canadian Grade 1 winner La Pelosa and Line Of Duty.

The pair will head for the Juvenile Fillies Turf and Juvenile Turf respectively on 2 November.

Appleby continued: "Line Of Duty has come out of his Group 3 at Chantilly well. He has gained plenty of experience, although this is a step up in class.

"We feel he has got the right sort of profile for the race, so we will head out there and see where we are. 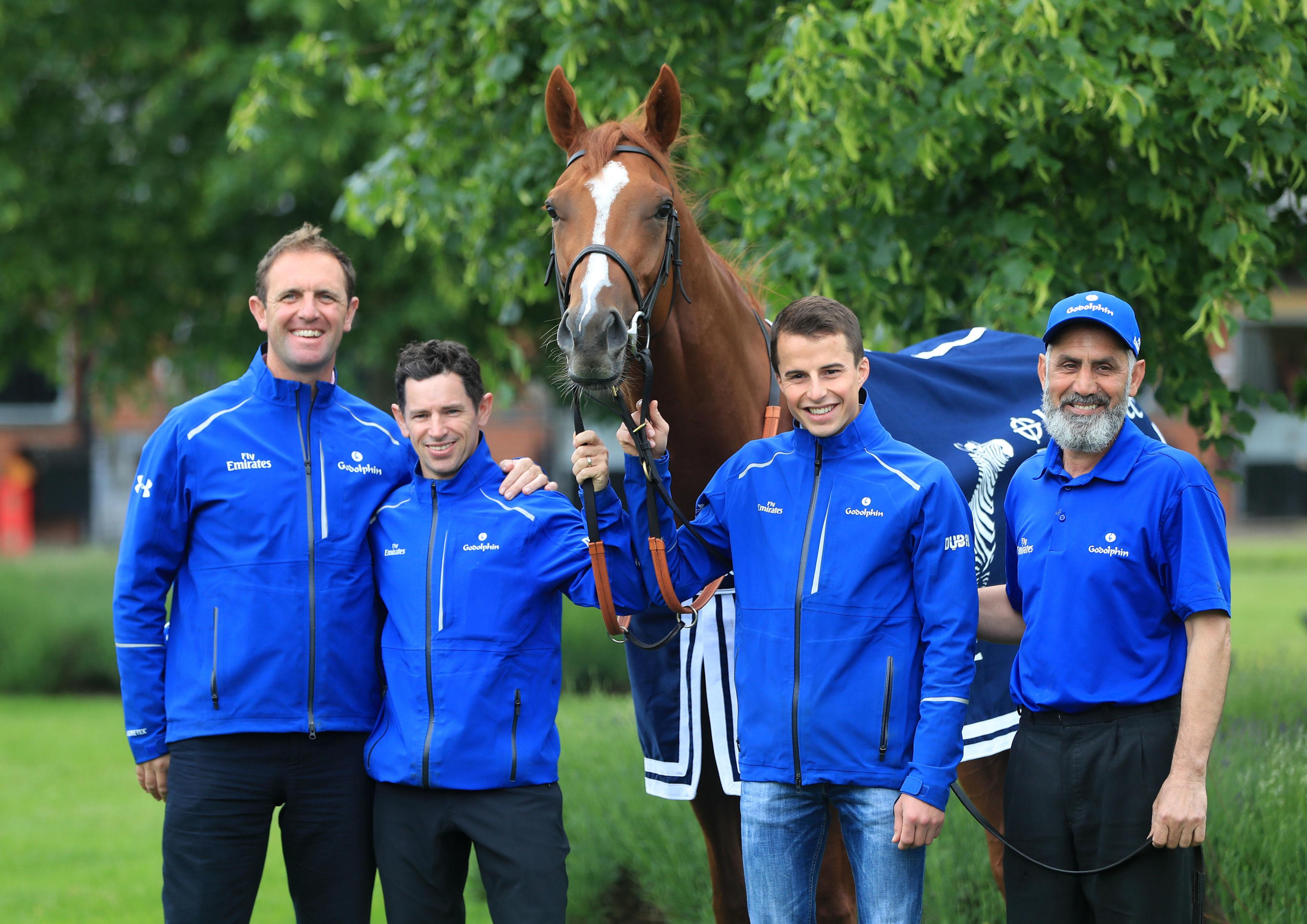 "La Pelosa won a win-and-you're-in race at Woodbine last time, so she will take her chance in the Juvenile Fillies' Turf race. She has a similar profile to Line Of Duty.

"The only disappointing run she had was at Newmarket in the Duchess Of Cambridge when she nearly got knocked over – but up until then, she had been very consistent.

"I feel with these races at this time of year, sometimes it is horses that have the experience like she has have a potential advantage."