The filly, who was a hot favourite for the $2 million contest, was declared lame by American vets and scratched from the Grade 1 race. 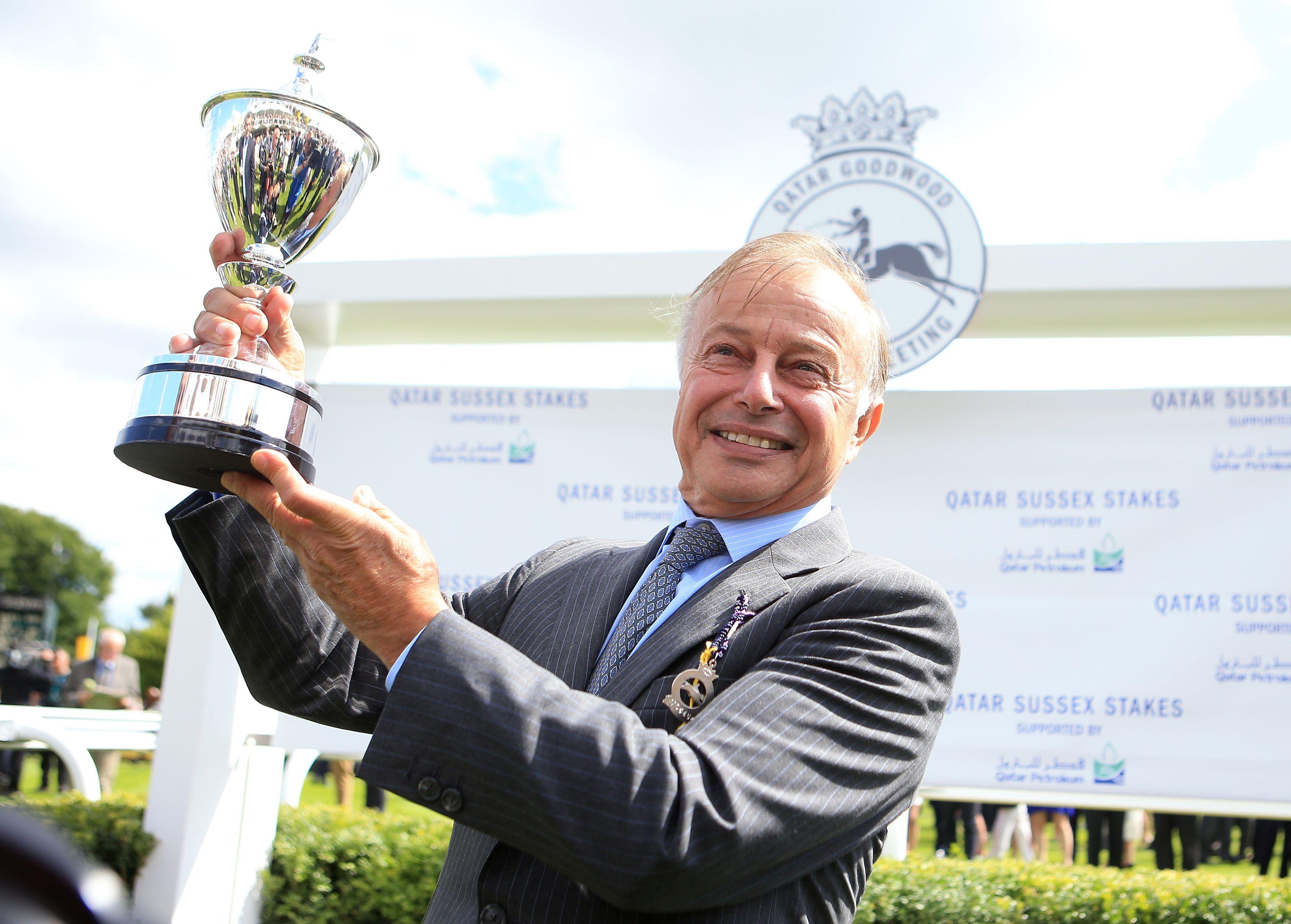 However, Head, who trained the brilliant Goldikova to win the Mile three times between 2008 and 2010, was furious at the decision.

Churchill Downs vets trotted the filly in the international barn at the track as part of a routine pre-race test and deemed she was lame in a foreleg.

Head claimed the filly had always been an awkward mover, and that vets refused to watch her gallop early Friday morning before their inspection.

"She trots in an awkward way because she has offset knees.

"On the track she is a pretty mover.

"I’ve tried to take them on the track to see her gallop – they wouldn’t come.

"The state vet said no and no one can over-ride their decision.”

The state vet refused to comment after the filly's scratching.

American runner Oscar Performance has replaced Polydream at the head of the betting, while Aidan O'Brien's filly Clemmie now gets a run in the race.