BEN CHILWELL and Edouard Mendy showed the benefits of a good night’s sleep as Chelsea maintained their status as the Premier League’s early-season pace-setters. 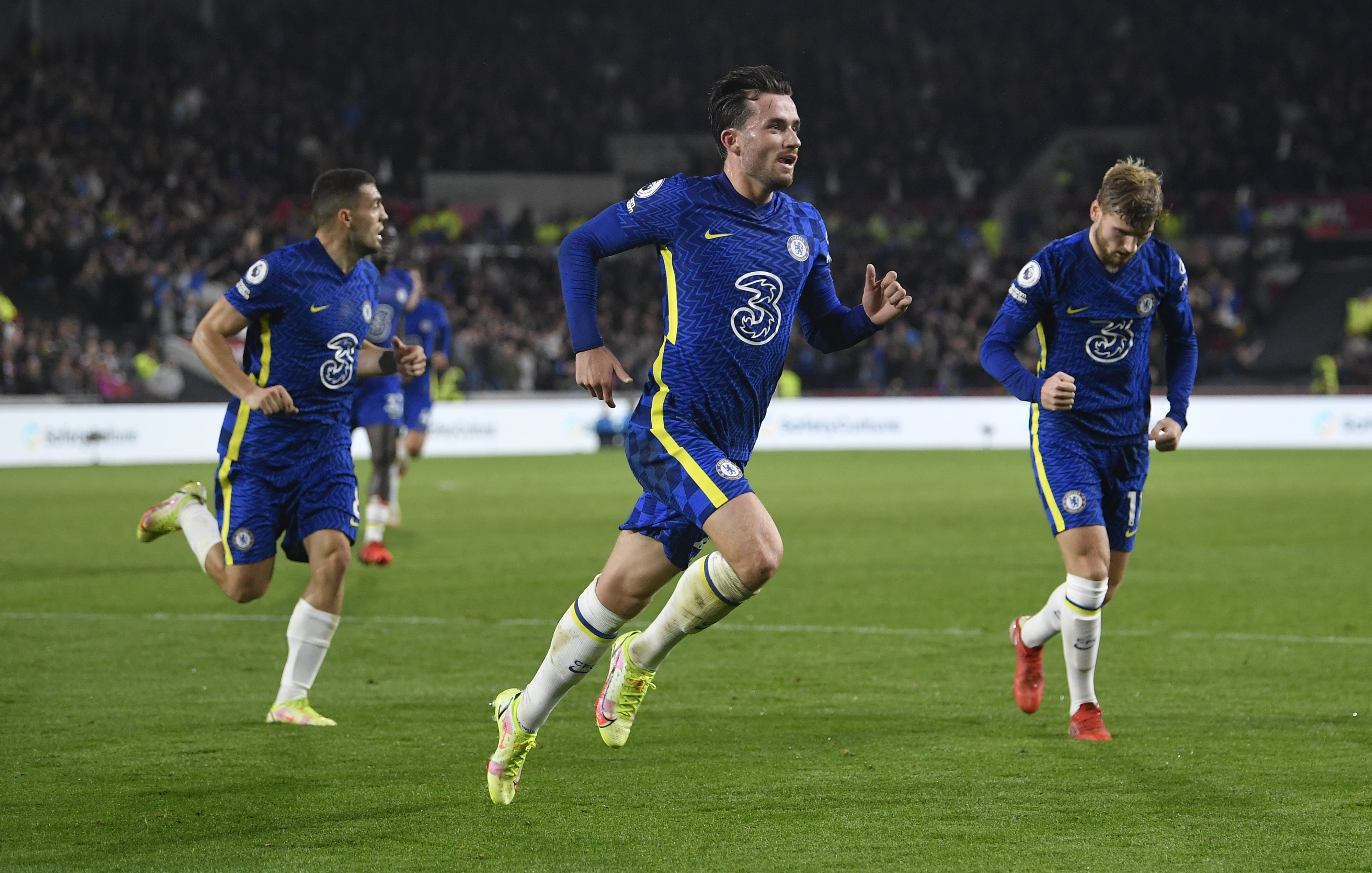 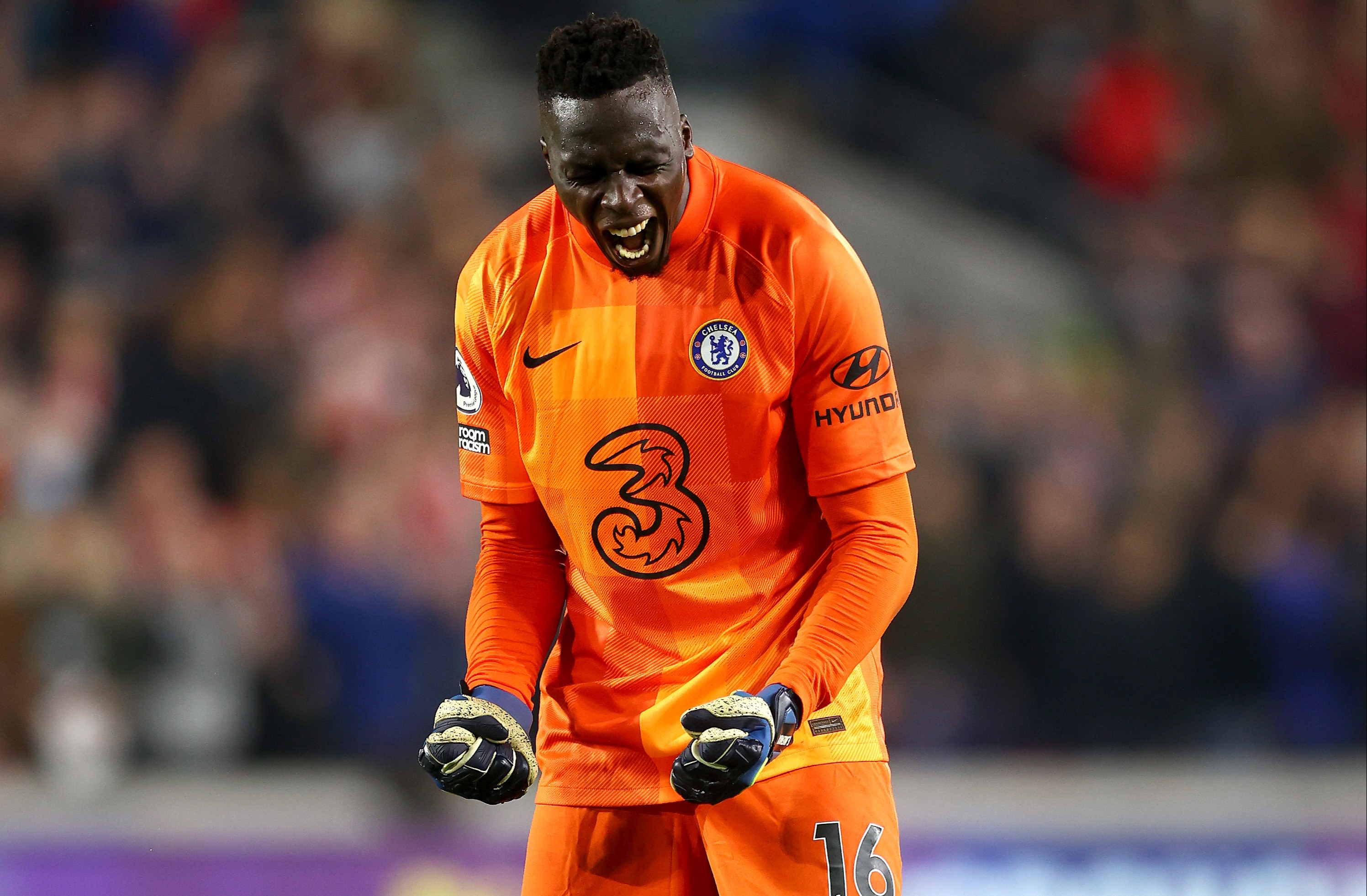 And brave Mendy richly earned his appearance fee with some excellent late blocks to deny the Bees parity in their first league meeting for 74 years.

Those crucial interventions — plus the sturdiness of the woodwork — saw Thomas Tuchel’s troops return to the top of the table after they had been misplaced following Liverpool’s lunchtime massacre at Watford.

And it vindicated the decision by the German to cancel the Friday night hotel booking and send his stars off to their OWN beds.

Due to several stars being away on international football, Tuchel decided to let his men stay with their families rather than check-in at a nearby hotel.

And the policy worked a treat after Tuchel’s plans had been heavily disrupted by the latest international football break.

Yes, the fortnight allowed Chelsea to welcome back N’Golo Kante after his Covid positive test and Romelu Lukaku was given early release from the Belgium camp.

Yet of the eleven first-team stars involved with their national teams, there were inevitable big-name casualties.

And Brazilian centre-half Thiago Silva was not even on the substitutes’ bench given he had endured 12 hours of mad-dash travel from South America.

Silva captained Brazil to a 4-1 win over Uruguay in Manaus in the Amazon rainforest yet that squeezed-in World Cup qualifier did not finish until 3.30am UK TIME Friday morning.

This meant a reshuffled defence of Trevoh Chalobah, Andreas Christensen and Frenchman Malang Sarr, who was handed his Premier League debut.

Brentford, in comparison, had just two stars away on foreign travel – essentially they had two weeks preparation for a match many would have pencilled in their diaries when the fixture list was announced in June. 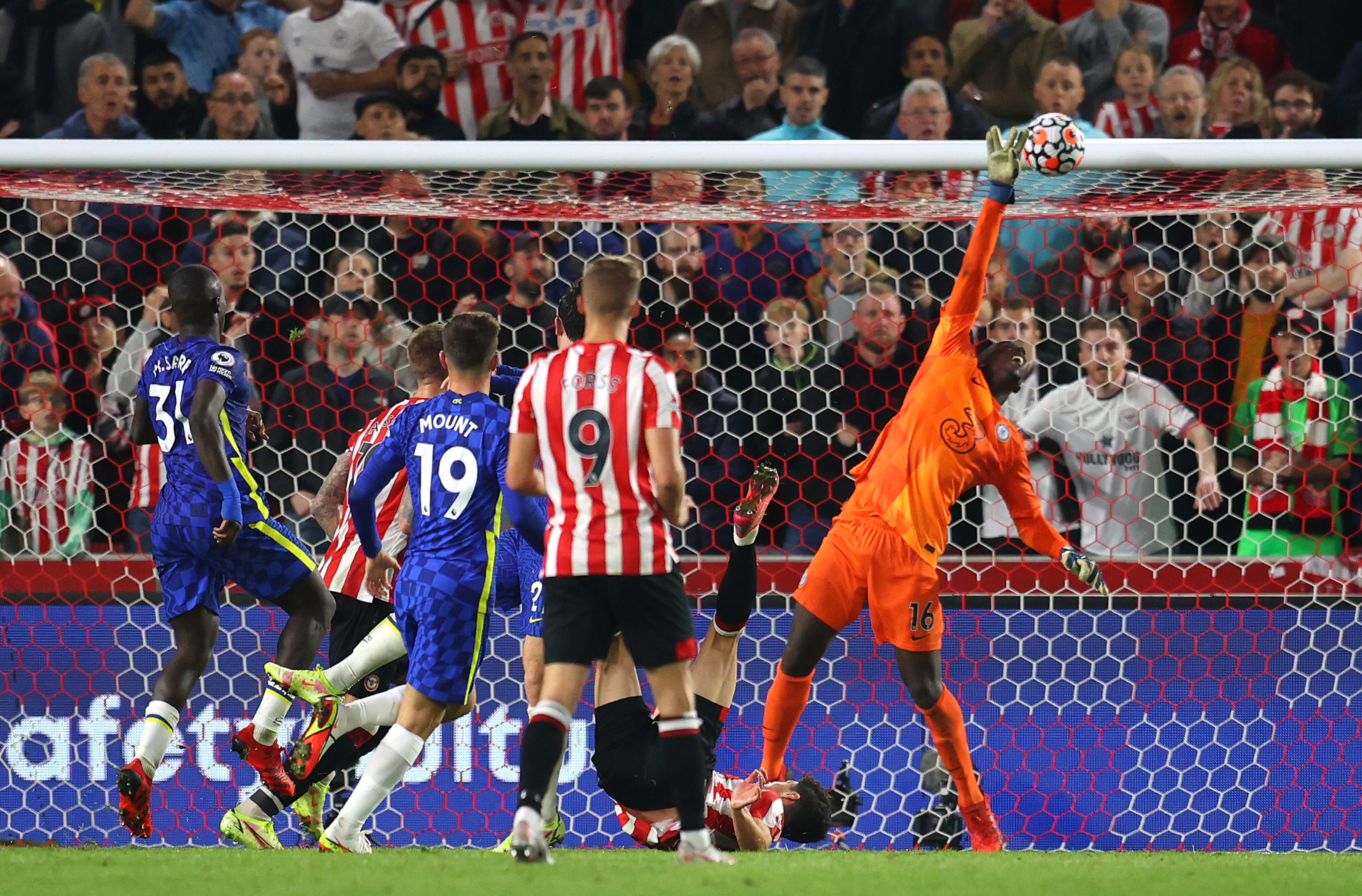 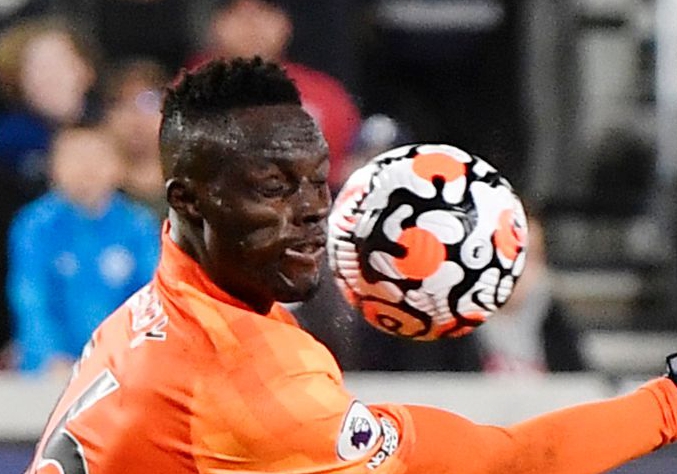 There will not be many Brentford fans around who would be old enough to recall in vivid detail the last time this was a fixture in the top flight – back in March 1947.

For obvious reasons, this was a momentous occasion and the home supporters brought the noise, passion and fury, typified by an excellent pre-match rendition of the Beatles’ Hey Jude.

However in terms of action and excitement this was a slow burner with both sides managing to block each other out in frenetic opening exchanges.

It only cracked into life on 21 minutes when Brentford’s Bryan Mbeumo saw his close-range shot rebound off a Chelsea post following a dangerous Sergi Canos right-wing cross.

Had French midfielder Mbeumo achieved a decent connection in the crowded penalty area, it could have well been a different outcome.

Chelsea then raced immediately down the other end and Timo Werner supplied the pass from the left as Romelu Lukaku provided the expert finish. 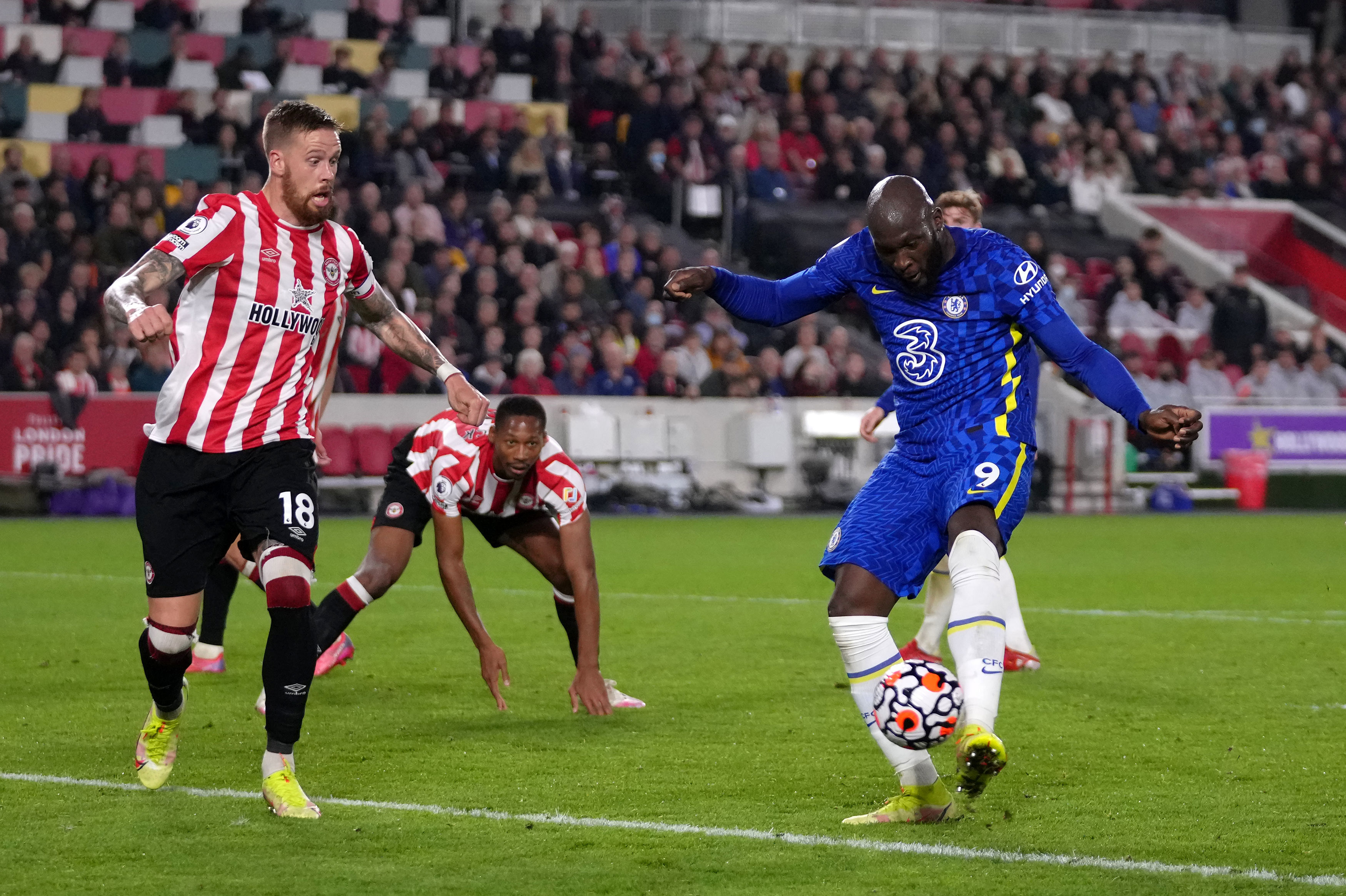 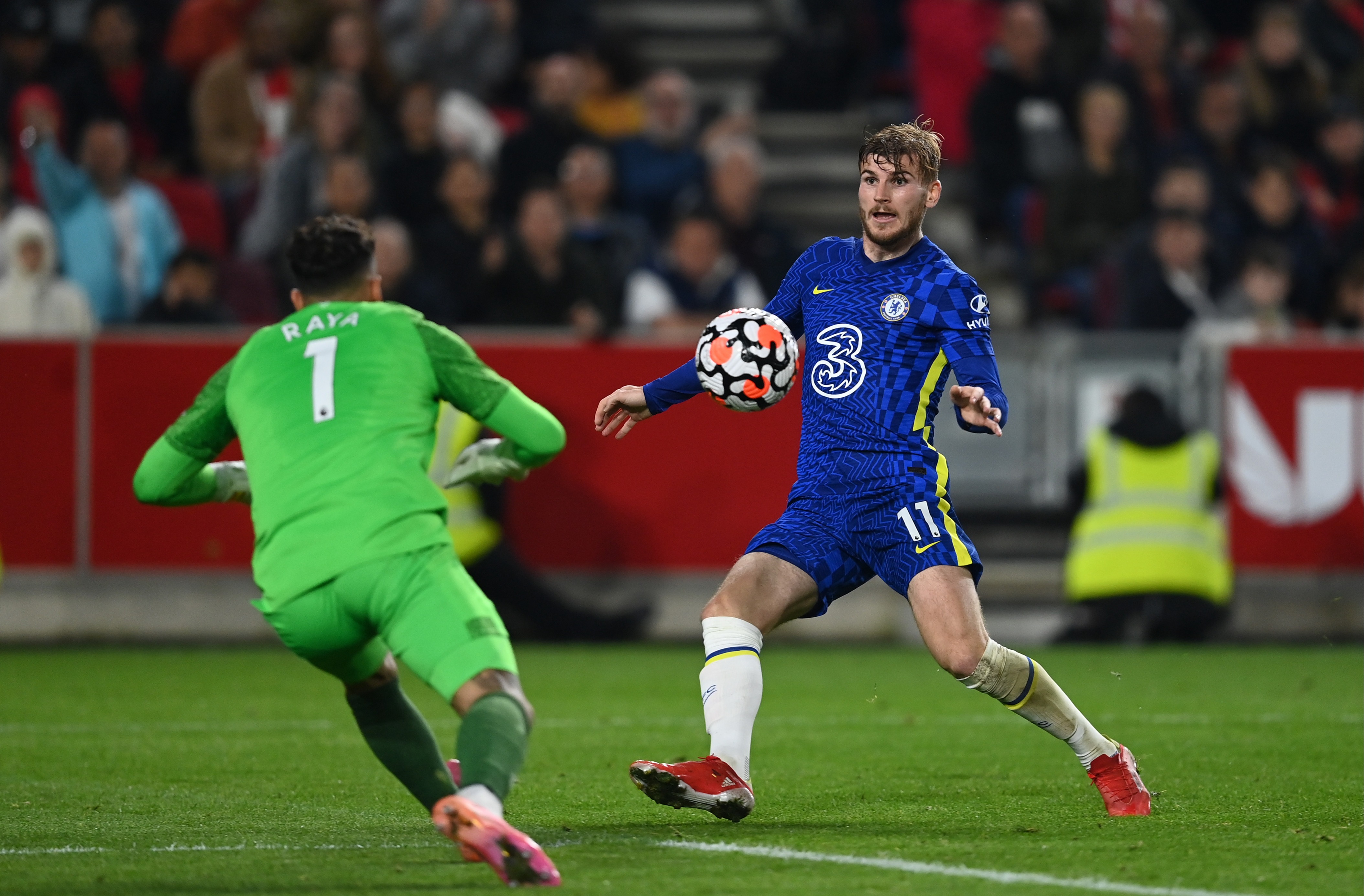 But the Belgian was clearly offside and VAR was not needed to settle the debate this time.

Werner, playing in attacking tandem with Lukaku for the third time this campaign, carried the confidence of someone who had scored three times in his previous three matches.

But those old demons are never far from the surface and the German’s infuriating habit of missing was evident again in the first half.

Once more he had his head in his hands when he hammered a cushioned-ball from Lukaku high into the stand from outside the box.

It required a defender in the shape of Chilwell to show Werner exactly how to strike a ball properly and cleanly.

As the first-half stoppage board was raised, the Englishman thumped the loose ball with precision and superb technique past goalkeeper David Raya. 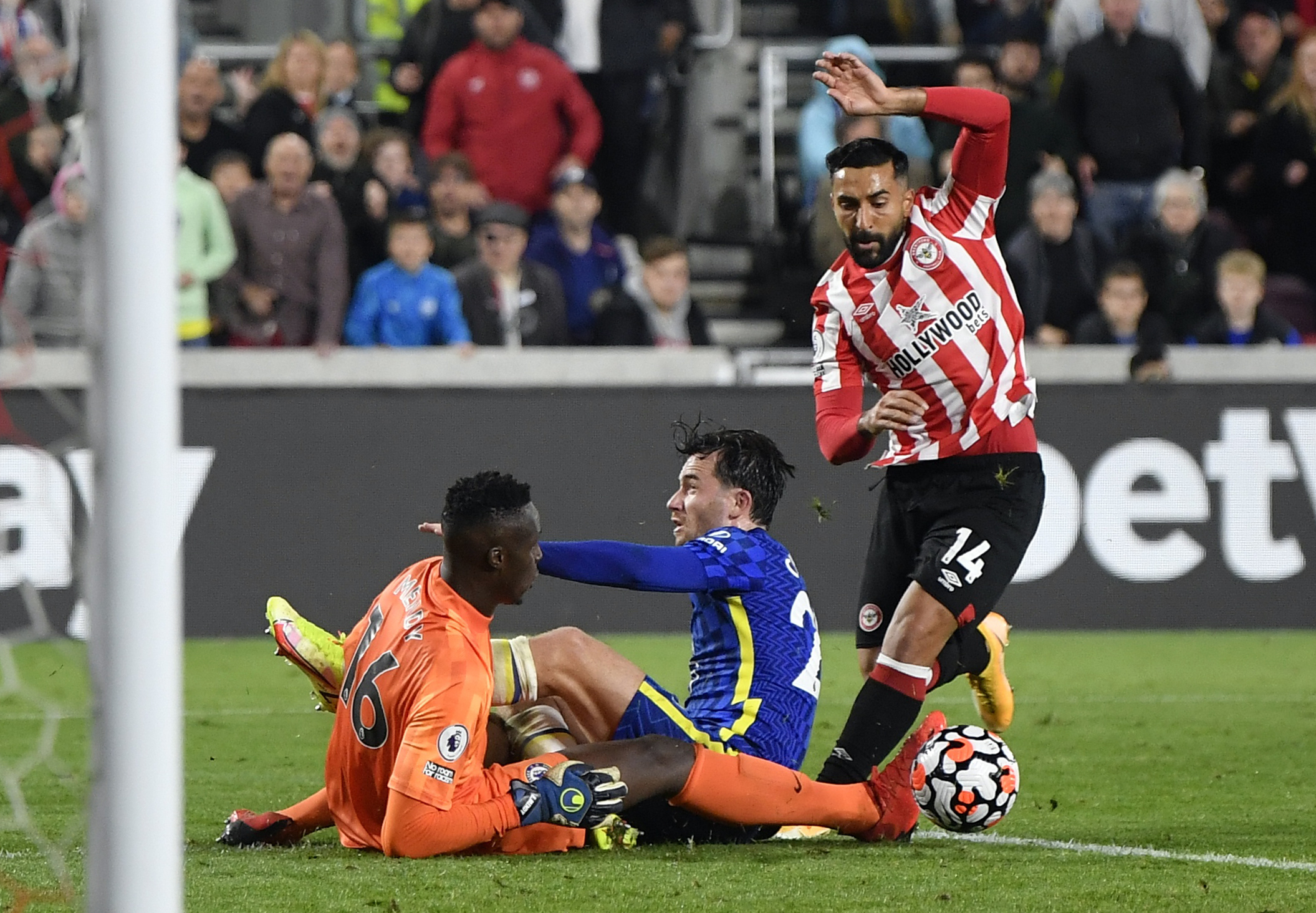 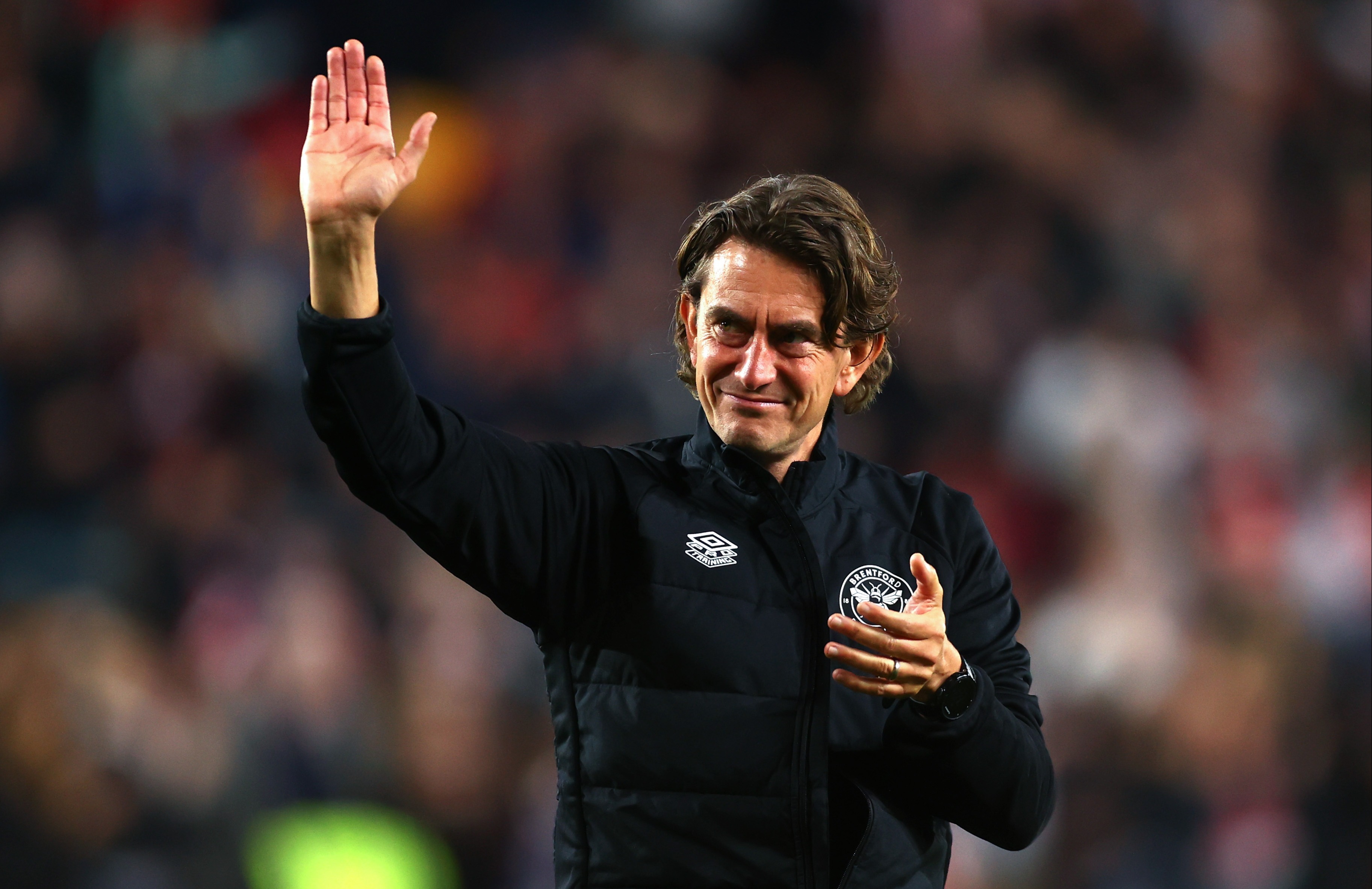 That’s now three in three for Chilwell, coming a week after his first goal for the Three Lions up in the Andorran mountains.

Referee Anthony Taylor – usually the scourge of Chelsea spectators – began riling and frustrating the Brentford crowd at key parts in the second half.

First, Bees striker Ivan Toney went down as he tussled with Chalobah in a central position and yet Taylor judged it was an accidental collision and waved play on.

Secondly, the pair would later clash in the penalty area – Toney went down clutching his face after an outstretched Chalobah arm – but calls for a spot-kick were ignored by Taylor.

Brentford pressed on and had several, golden chances in the latter stages to force the draw on the three-year anniversary of Thomas Frank’s tenure. 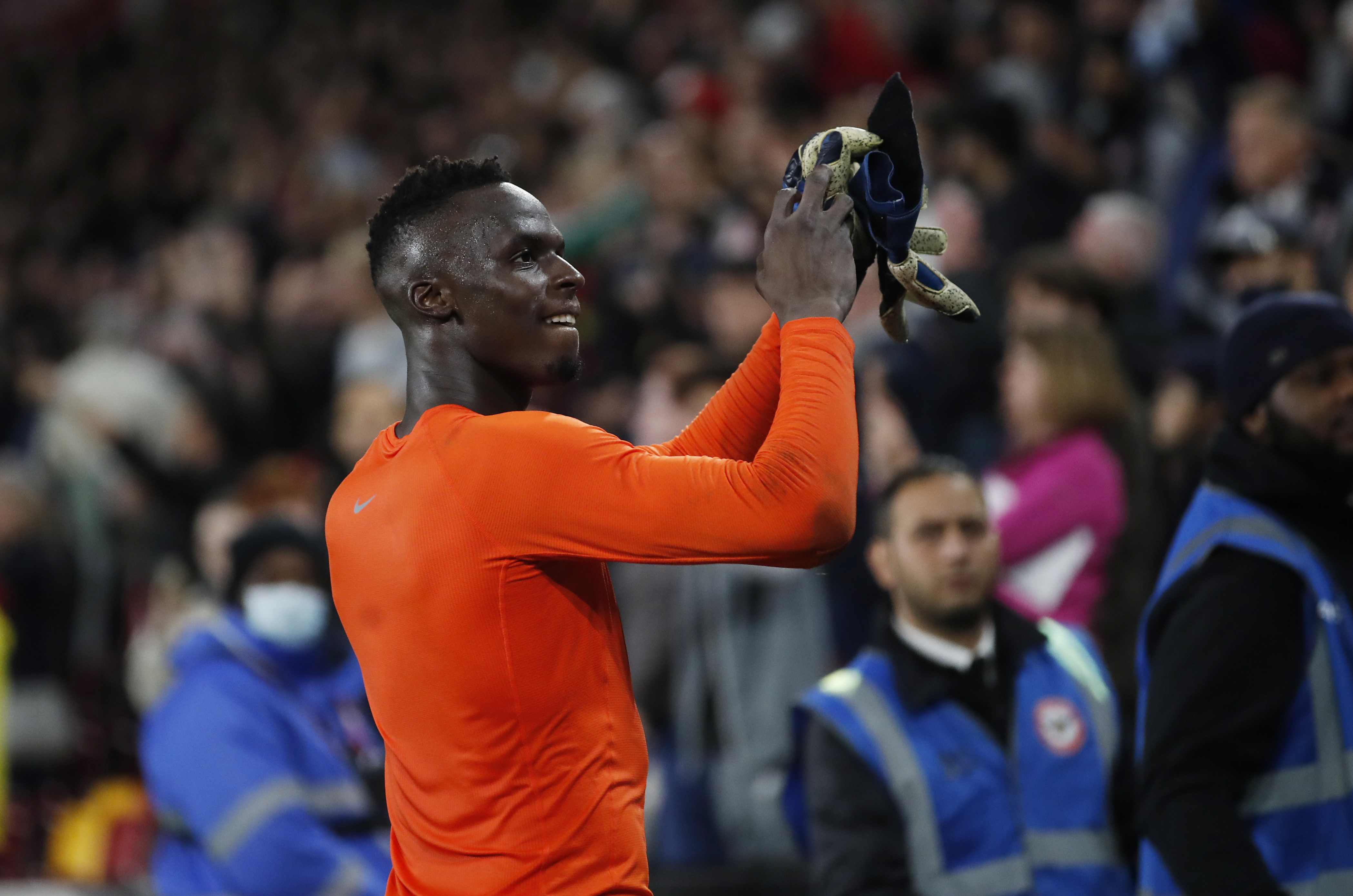 Only the bravery and resilience of Mendy saved the day.

In the last 20 minutes, Mendy instinctively denied Toney and stopped Saman Ghoddos – the rebound from Norgaard was cleared off the line by Chalobah

His face bore the brunt of a Pontus Jansson attempt and then he tipped over an acrobatic kick from Norgaard for a corner.

How Brentford did not score is beyond belief especially as Mbeumo also hit the post for a second time – though once more he did not strike the ball cleanly.

It is no surprise that when the full time whistle was blown the Chelsea players made a major point of congratulating the heroics of magnificent Mendy.