BRENTFORD are awaiting a response from Braga over Portuguese left-back Francisco Moura.

SunSport reported last month that the Bees had made contact regarding a potential deal for the 22-year-old – who has a £25million release clause. 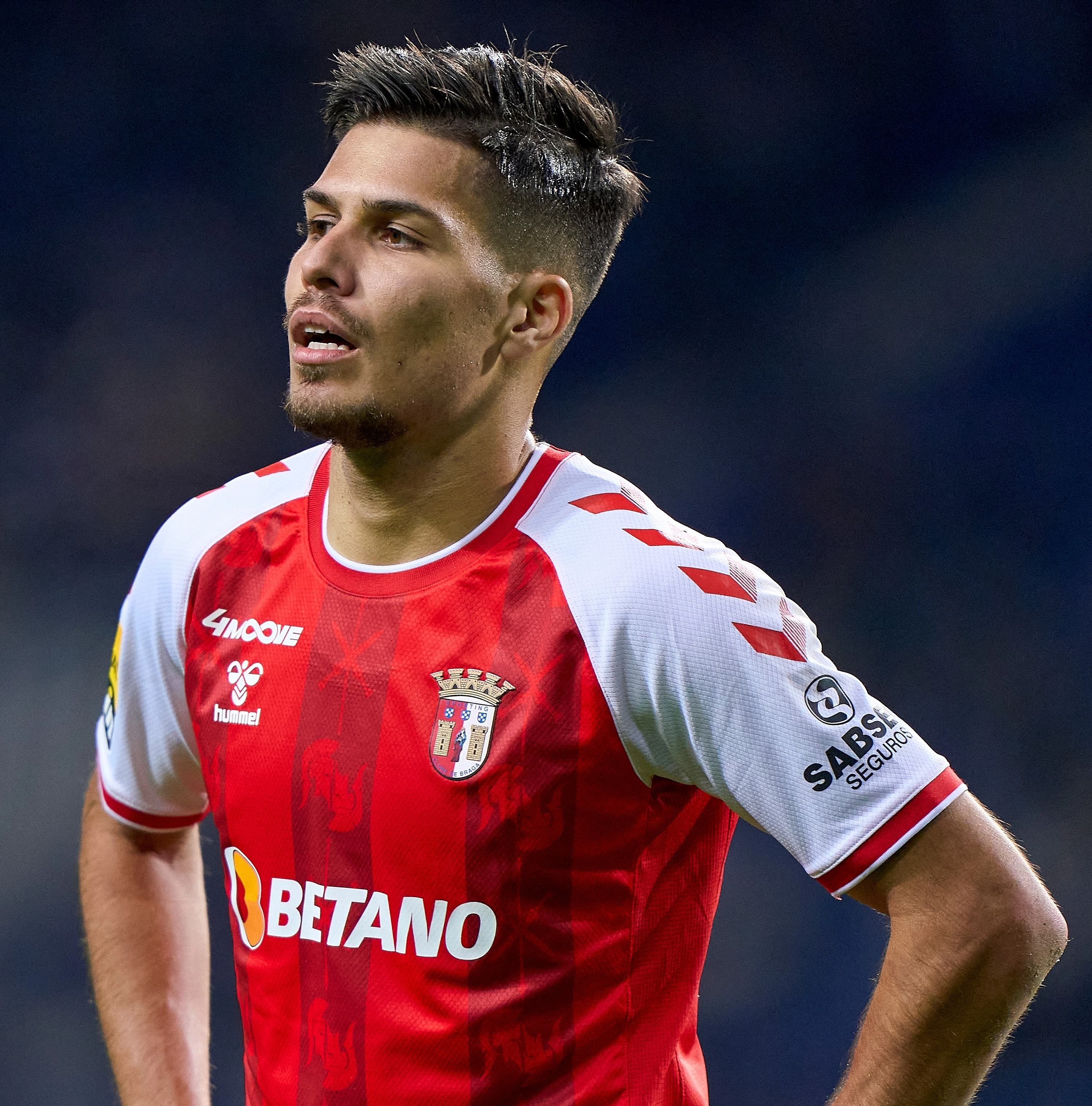 And it is now understood the Premier League side have made an offer for Moura slightly below that clause in an attempt to get it over the line in this winter window.

Braga and their president Antonio Salvador are notoriously resolute when negotiating deals for players.

Carmo also had a £25m release clause in his contract.

But Salvador has previously admitted Braga need to sell at least one star name a year to balance the books – especially with the ongoing pandemic.

And Brentford are hopeful of securing Moura’s services to boost their squad depth this month after being ravaged by injury, suspension and Covid-19 positive cases.

Record-signing Kristoffer Ajer – a summer signing from Celtic for £13.5m – has only just returned from a hamstring injury picked up in late October.

Ronaldo targeted by PSG in huge Messi link up, Martial to Sevilla LATEST

Bees boss Thomas Frank has been insistent that the club will only buy in January if absolutely necessary – and Moura appears to fit that bill to provide defensive cover.

Moura was on course to sign for Barcelona before suffering a cruciate ligament injury in November 2020 that saw him miss the majority of the season.

Brentford officials were in Portugal last month to watch Moura feature in Braga’s 1-0 defeat to FC Porto – but he scored the winner and was man of the match a week later in a 1-0 win over Belenense SAD.

Although a left-back by trade, Moura can also play as a wing-back or left winger – ideal to manager Thomas Frank’s current 3-5-2 system.

Against Porto, he played as a left wing-back in a 3-4-2-1 formation, and is thriving under former Swansea and Sheffield Wednesday boss Carlos Carvahal.