BRIGHTON are ready to splash the cash with a double January signing.

The Seagulls have their eye on CSKA Moscow striker Fedor Chalov, as well as Tottenham’s back-up right-back Kyle Walker-Peters. 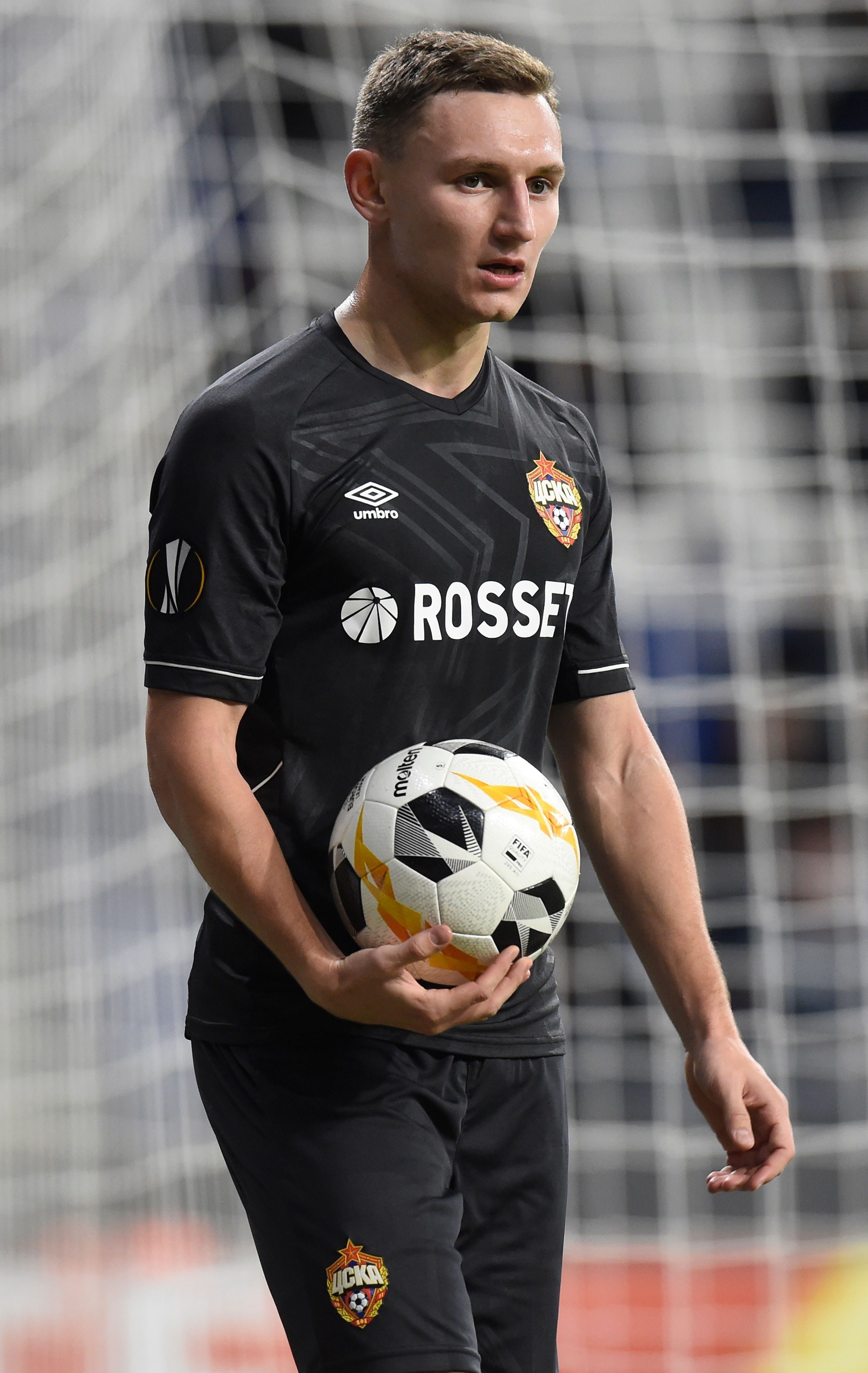 Russian youngster Chalov was the subject of a failed bid from Crystal Palace this summer, and the Eagles could now be beaten to the punch by their rivals.

Chalov, 21, has five goals and two assists in 19 appearances in the Russian Premier League, as well as a single strike in five Europa League starts.

Graham Potter is in the market to land a long-term replacement for 36-year-old Glenn Murray who is out of contract in the summer.

Neal Maupay is the club's top scorer with seven – four ahead of Aaron Connolly and Adam Webster.

Brighton are also keeping tabs on defender Walker-Peters, in a bid to improve their survival chances.

The 22-year-old academy graduate has made only one appearance since the arrival of Jose Mourinho — and that was in a much-changed side against Bayern Munich in the Champions League.

Serge Aurier is the No.1 choice for Mourinho at right-back, and Walker-Peters could look elsewhere for first-team football.

Brighton's 2-0 win over Bournemouth on Saturday lifted them five points above the dropzone. 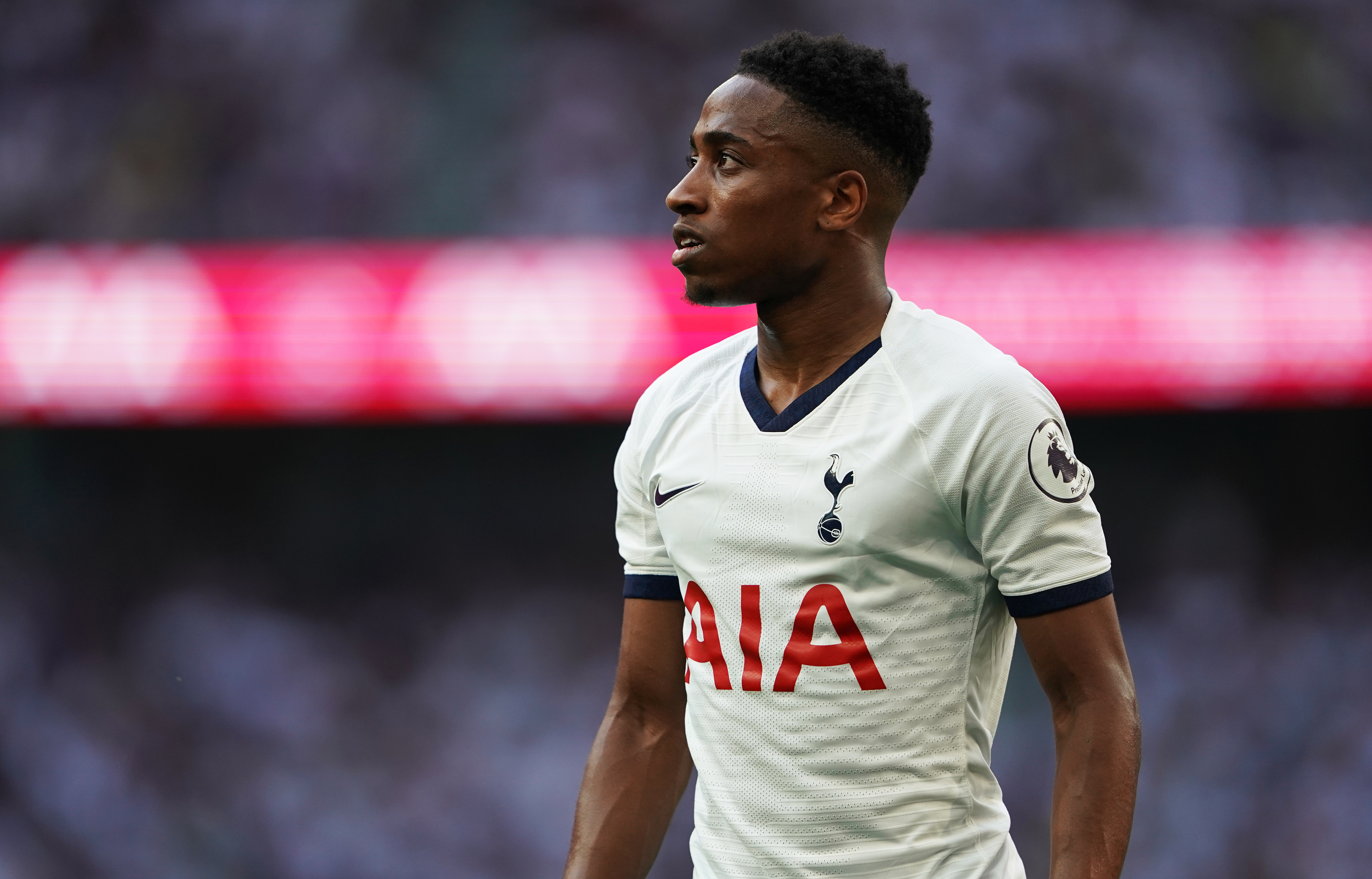