It had been 34 years since the Seagulls were last in the top flight and it was not as if Hughton bought his way out of the Championship either. 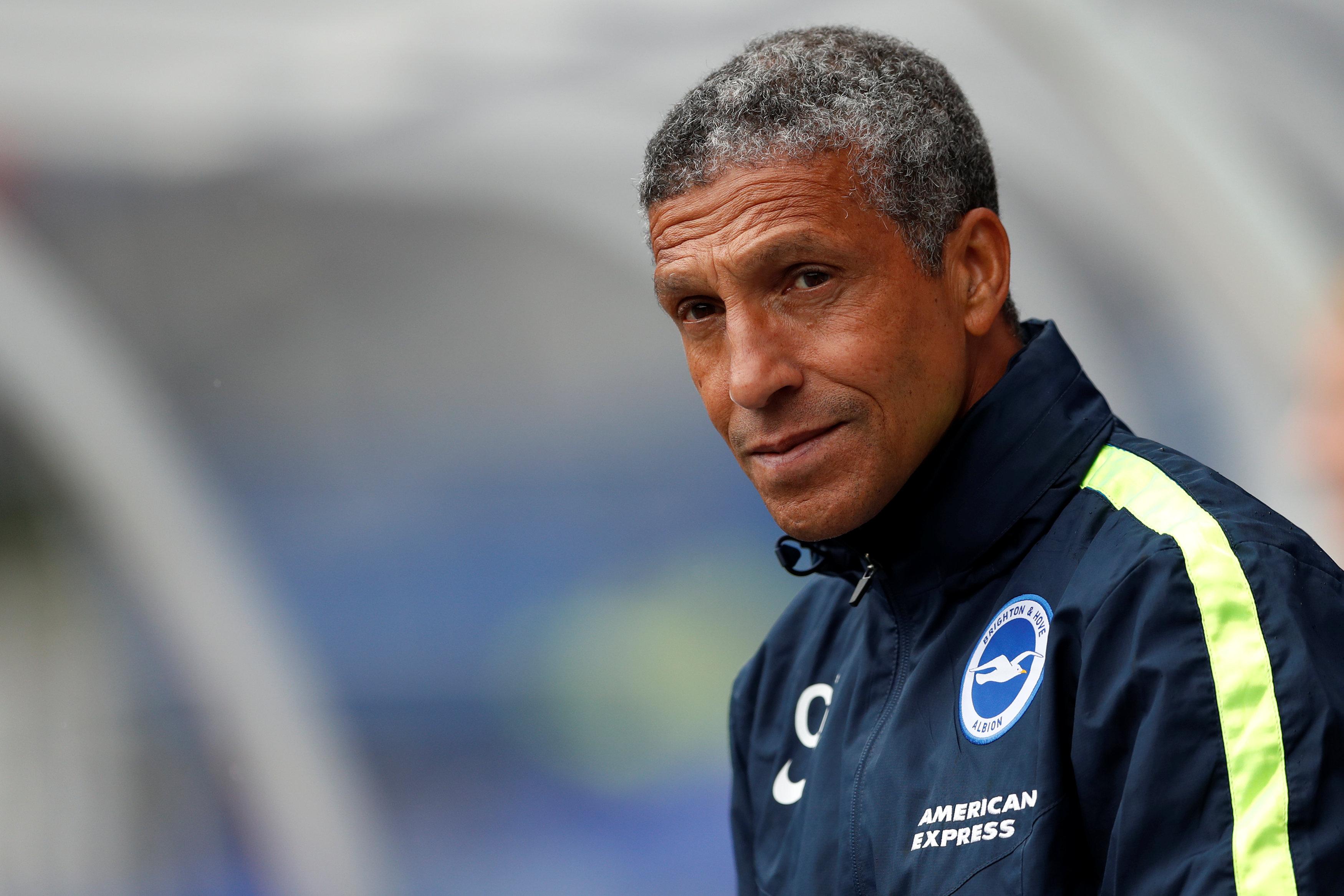 But attention now turns to whether Albion will suffer second-season syndrome.

Chairman Tony Bloom, who has made millions from poker, knows a safe bet when he sees one and moved quickly to hand Hughton a new three-year deal in May.

The former Newcastle chief has not always been fully appreciated by other hierarchies — but is finally at a club that trusts him implicitly to build as he sees fit.

And Bloom was happy to open the chequebook with a number of new faces snapped up this summer. 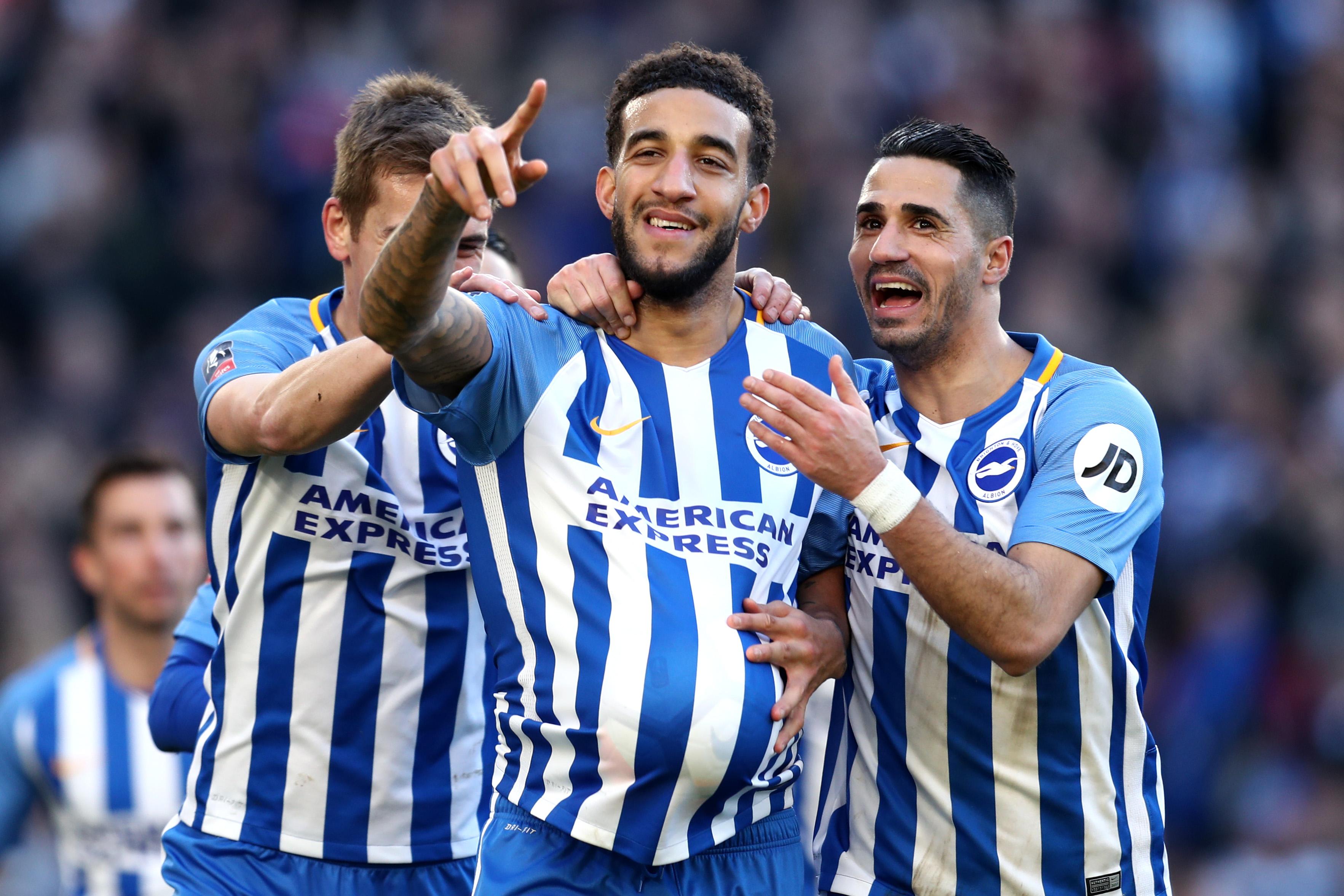 There has been a cosmopolitan flavour to their recent transfer policy — typified by German hidden gem Pascal Gross, unearthed for a bargain £3million in 2017.

This summer, the Seagulls splashed out a club-record £18m on Iran winger Alireza Jahanbakhsh from Dutch club AZ Alkmaar.

Romania forward Florin Andone joined for a knockdown £5.25m after Deportivo’s relegation, while £9m was shelled out on Brazilian full-back Bernardo. 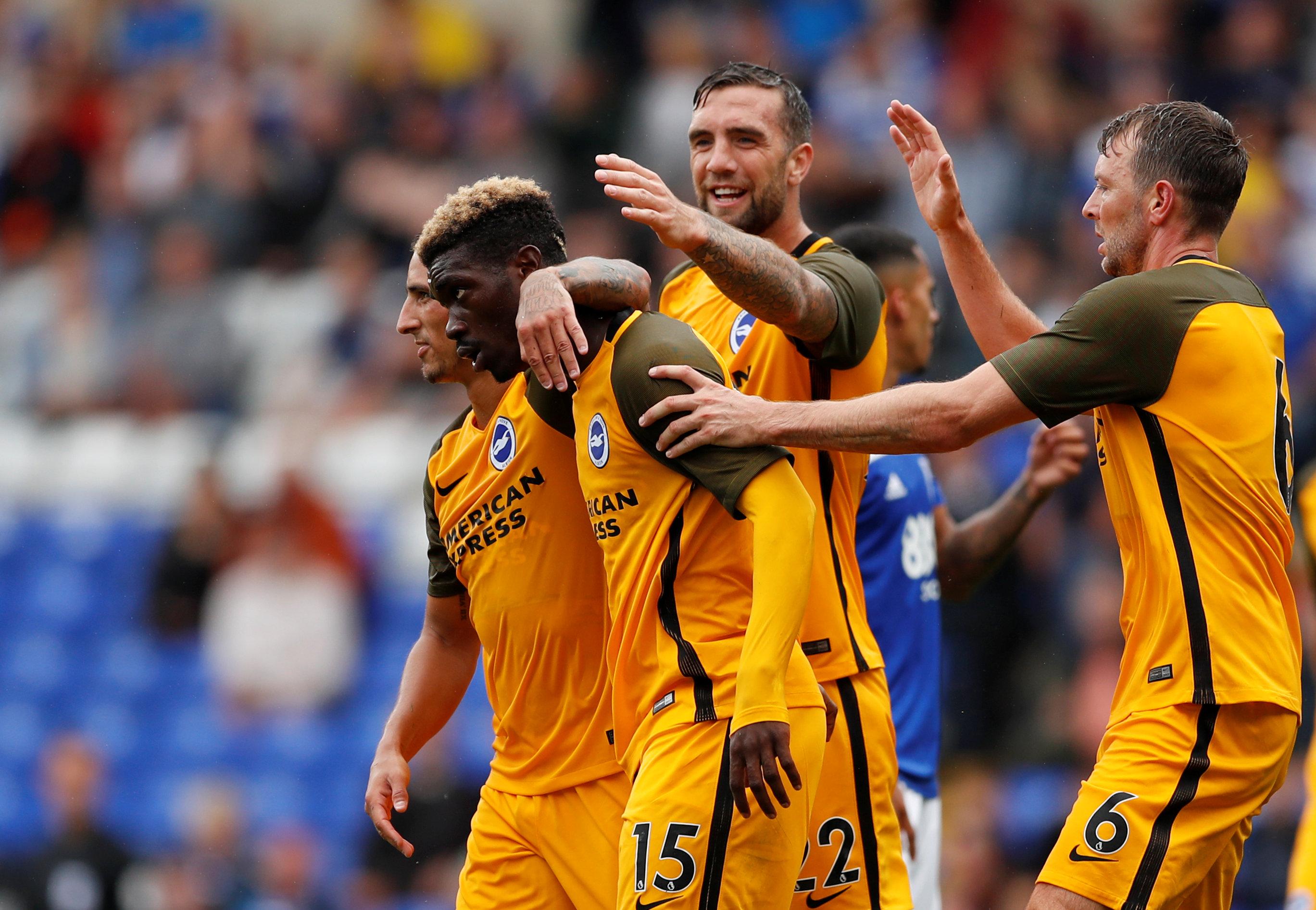 Staying up will obviously be the target but to achieve it Hughton may need to cure his team’s travel sickness.

Brighton had the worst away record last term, taking just 11 points and winning only twice, with a joint-lowest ten goals.

Brighton rode a wave of good feeling to safety last term but repeating it will be tricky.

They can do a Burnley if it goes well or a Swansea if they falter. The latter is more likely.